Students support center for study of slavery; fewer than one in five will read report

Over 40 percent of the undergraduate student body either has not heard of or is uninterested in the University Steering Committee on Slavery and Justice and its recently released report, according to a poll conducted by The Herald in late October and early November.

44.9 percent of respondents said they either had not heard of the committee or did not plan to read its 106-page report, compared to 17.9 percent who said they planned to read most or all of the report. The report addresses Brown's historical ties to slavery, among several broader issues, and makes University-specific recommendations.

36.3 percent of students said they planned to read just the recommendations section of the report.

Student opinion was largely favorable toward President Ruth Simmons' goal to raise Brown's international profile. Only 5.9 percent of those polled said they disapproved of Simmons' efforts, while 70.7 percent said they approved.

Students seem to be generally satisfied with the manner in which the University addressed the alleged incident of police brutality that occurred on campus Sept. 10. 48.9 percent of those polled said they approved of the University's response, compared to 27.3 percent who disapproved.

Support for the Undergraduate Council of Students appears to have dropped significantly among students since last semester. 53.5 percent of students approved of the job UCS was doing in February, according to a Herald poll conducted at the time. This fall, only 38.9 percent of students approved, and 42 percent said they had no opinion of UCS - a substantially higher proportion of null responses than for any other question on the poll. In February, 34 percent of those polled said they had no opinion of UCS.

54.9 percent of voters said they were registered Democrats, compared to 8.8 percent Republicans and 36 percent unaffiliated with any political party. At the time the poll was administered, during the week before the Nov. 7 election, projected voter turnout among students was considerably high: 71.2 percent said they planned to vote in the upcoming election, versus 28.2 percent who were not planning to vote. 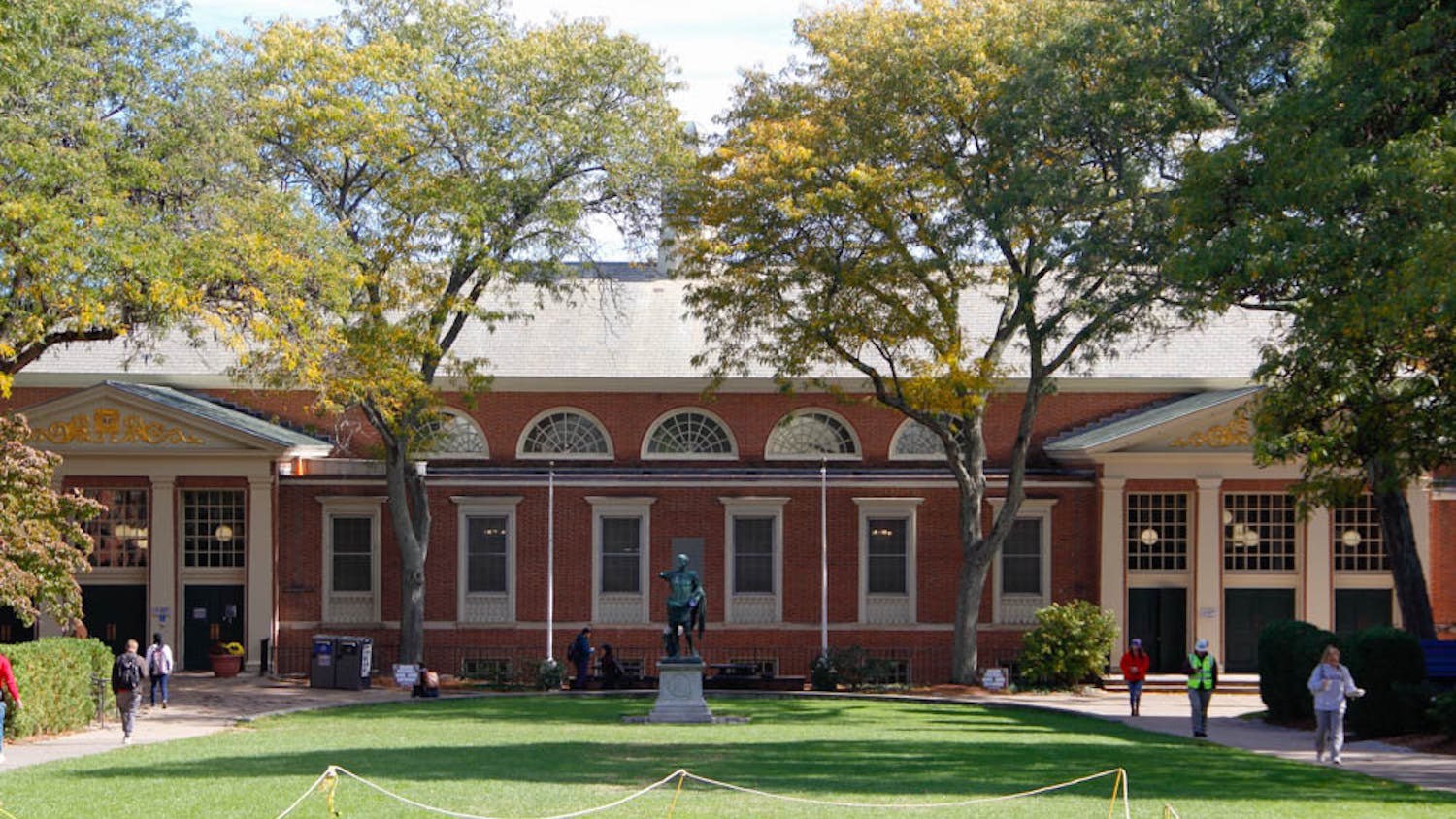 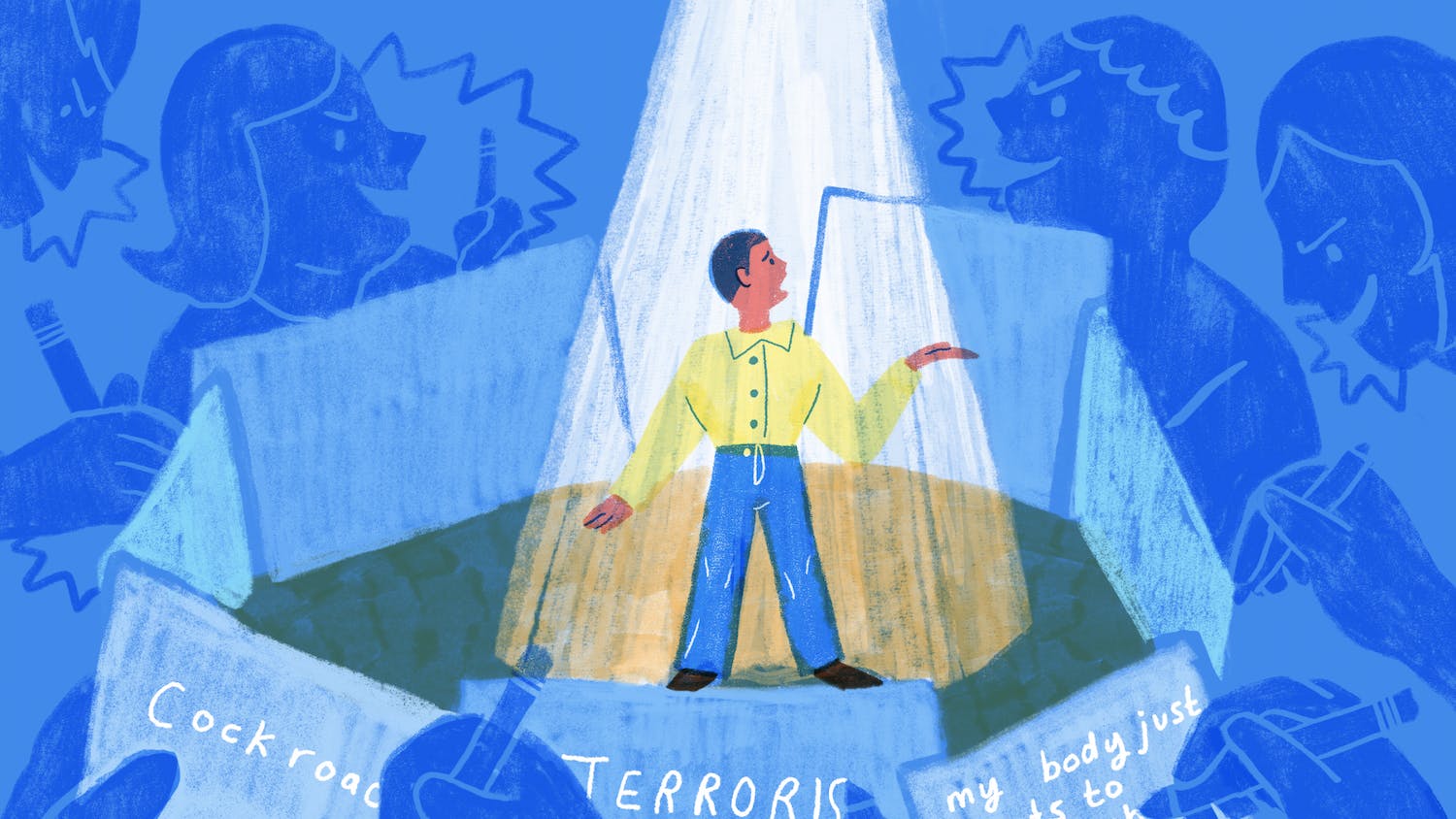 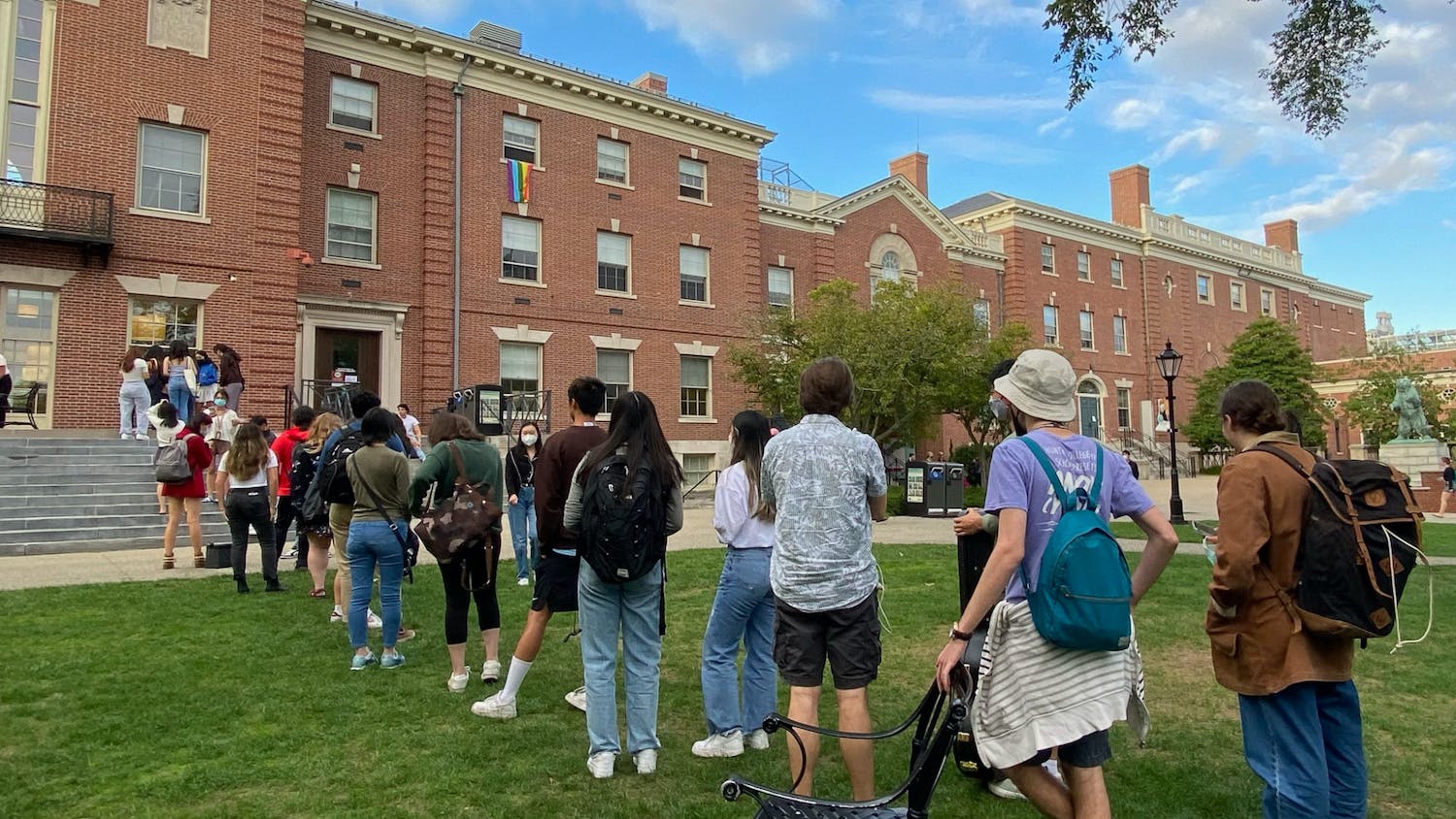