Quarterbacks Coach James Perry '00 will be on the opposing sideline when the football team travels to Princeton next season. He accepted a position as the Tigers' offensive coordinator and began his new job Jan. 7.

"I am hugely excited to be part of the Princeton football program," Perry said in a Jan. 7 Princeton press release.

Under Perry's coaching last season, Brown quarterback Kyle Newhall-Caballero '11 led the Ivy League in completions, attempts, passing percentage, yards and touchdowns despite having never played a varsity down before the season-opener.

"I have nothing but good things to say about him," Brown Head Coach Phil Estes said of Perry. "The things that he did for us and our quarterback were tremendous. And it's hard for me to have him go."

"But there's just too big of an opportunity," Estes continued. "He probably doubled or tripled his pay going to Princeton as a coordinator. It's a no-brainer. It's a step up."

Estes said he will take over Perry's responsibility and act as the lone quarterback coach next season. Perry told Estes of his move Dec. 30, according to Estes.

Perry had interviewed last month to be the head coach of the Tigers, a position which opened up after former Head Coach Roger Hughes was fired in November following 10 seasons at Princeton, according to Brown Athletic Director Michael Goldberger.

But Perry did not get the head coaching job, which instead went to Princeton alum and former Cincinnati Bengals assistant coach Bob Surace.

Now, Perry will work under Surace.

"We are so excited to have James Perry as the offensive coordinator at Princeton," Surace said in the press release. "He is not only one of the elite players ever in our league, but he has distinguished himself well as a coach. We went through a tremendous number of quality candidates, but James stood out as somebody with the passion and values I was looking for."

As a player, Perry set nearly every major Ivy League passing record, was named Ivy League Player of the Year and helped lead the Bears to the 1999 Ivy League Championship.

At Princeton, Perry will inherit an offense that finished at the bottom of the Ivy League in scoring last season and a team that ended tied for fourth in the league with a 4-6, 3-4 record.

Estes said that although many assistant coaches have left his staff in his 12-year tenure as Brown's head coach, none has ever left for another school in the Ivy League.

Perry is "a Brown grad. He's a Brown Bear, and he'll continue to be a Brown Bear," Estes said. "But at the same time, he's the enemy now."

Goldberger echoed Estes. "I think the world of Coach Estes," he said. "And one of the great things that he's been able to do is keep his staff together and really bring in a first-rate staff. … It's a great opportunity for James, but we'll be fine." 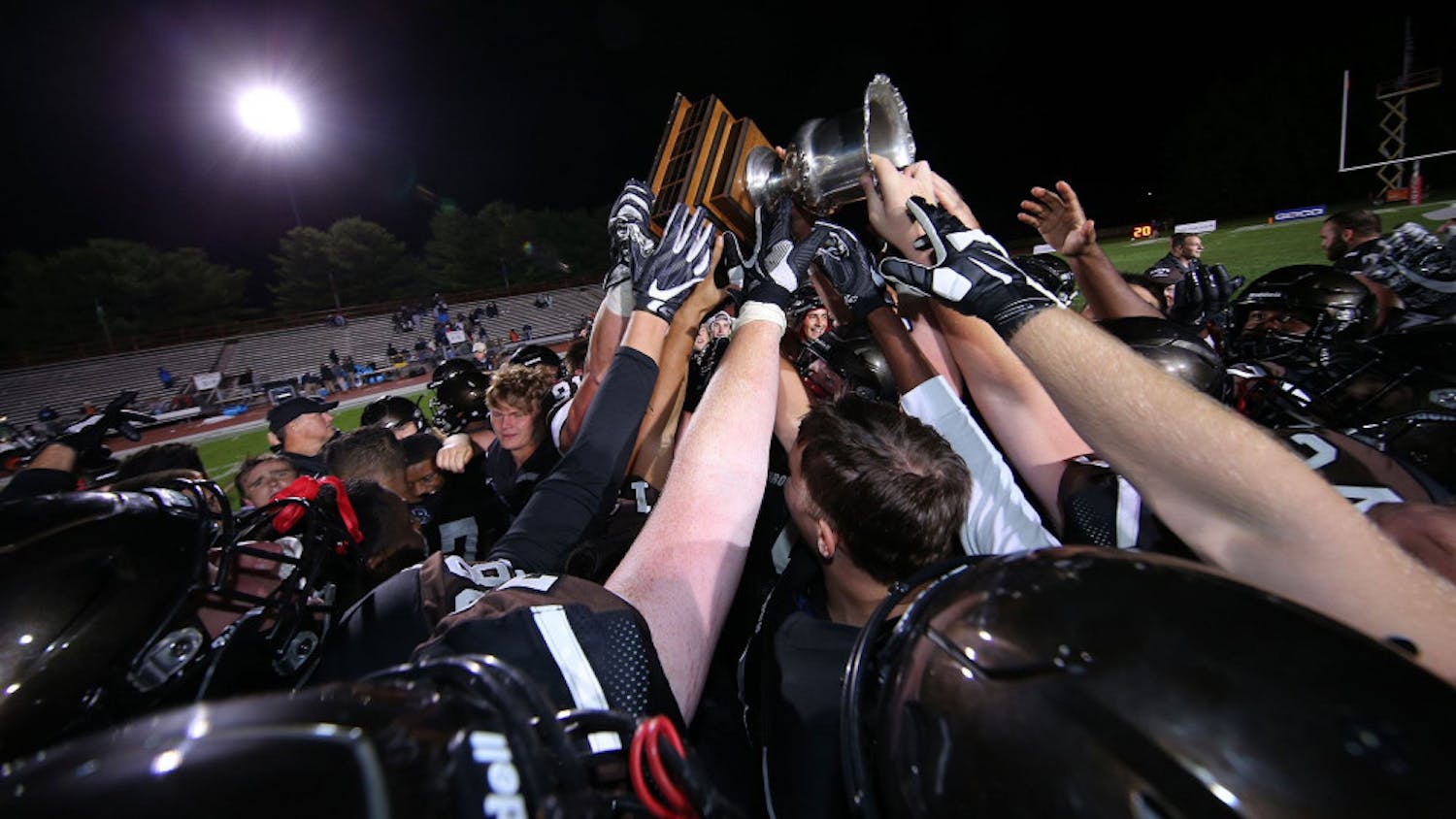