The Bears quickly grabbed a 4-0 advantage, but the Engineers came roaring back, taking the lead at the end of the third quarter. In the fourth, Bruno was able to retake the lead and hold on for a narrow victory.

"We came up strong," said Head Coach Felix Mercado. "But just like every other game, we got into a dogfight."

With momentum from the senior night win, Bruno went on to beat Harvard (10-15) on Saturday in the first round of the Ivy League Championships, held at Princeton. Their streak ended when No. 18 Princeton (15-8) outlasted Brown 7-6 in overtime to capture the Ivy crown.

Mercado said his team gave Princeton "two or three opportunities that they capitalized on."

Svetozar Stefanovic '13 netted five goals in the loss, and said his team played "really well" despite the game's outcome.

"We believe in ourselves and we know we can do it in the next couple of tournaments," Stefanovic said.

The next test for the Bears comes this weekend at the Northern Division Championships, held at MIT. Mercado's squad will face Iona College (5-17) in the first round of the tournament. Though Brown is heavily favored, the match is critical because the winner qualifies for the Eastern Championship tournament, which begins Nov. 19 at Bucknell University.

Mercado emphasized that his squad will need to play good defense if they are to move deeper into tournament play.

"Shooting is fixable," Mercado said. "We can't take an off-day on defense."

The play of Brown's two goalies, Max Lubin '12 and Walker Shockley '14, will be crucial going forward. Shockley has seen more and more playing time as the season has progressed. He netted nine saves in the loss against Princeton. Mercado described the freshman's recent performance as "amazing."

"Right now we have two good goalies and Walker is getting the minutes," Mercado said. "And he's taking full advantage of it."

Stefanovic agreed with his coach, saying that Shockley is "a very talented player" despite his "limited experience."

Should the Bears defeat Iona, they will likely face East Coast powerhouse No. 13 St. Francis College (17-3), to whom they've lost twice this season. Stefanovic dismissed the previous losses, and is confident in his team.

"We have great momentum coming out of the tournament," Stefanovic said. "We will be ready for Northerns, without a question." 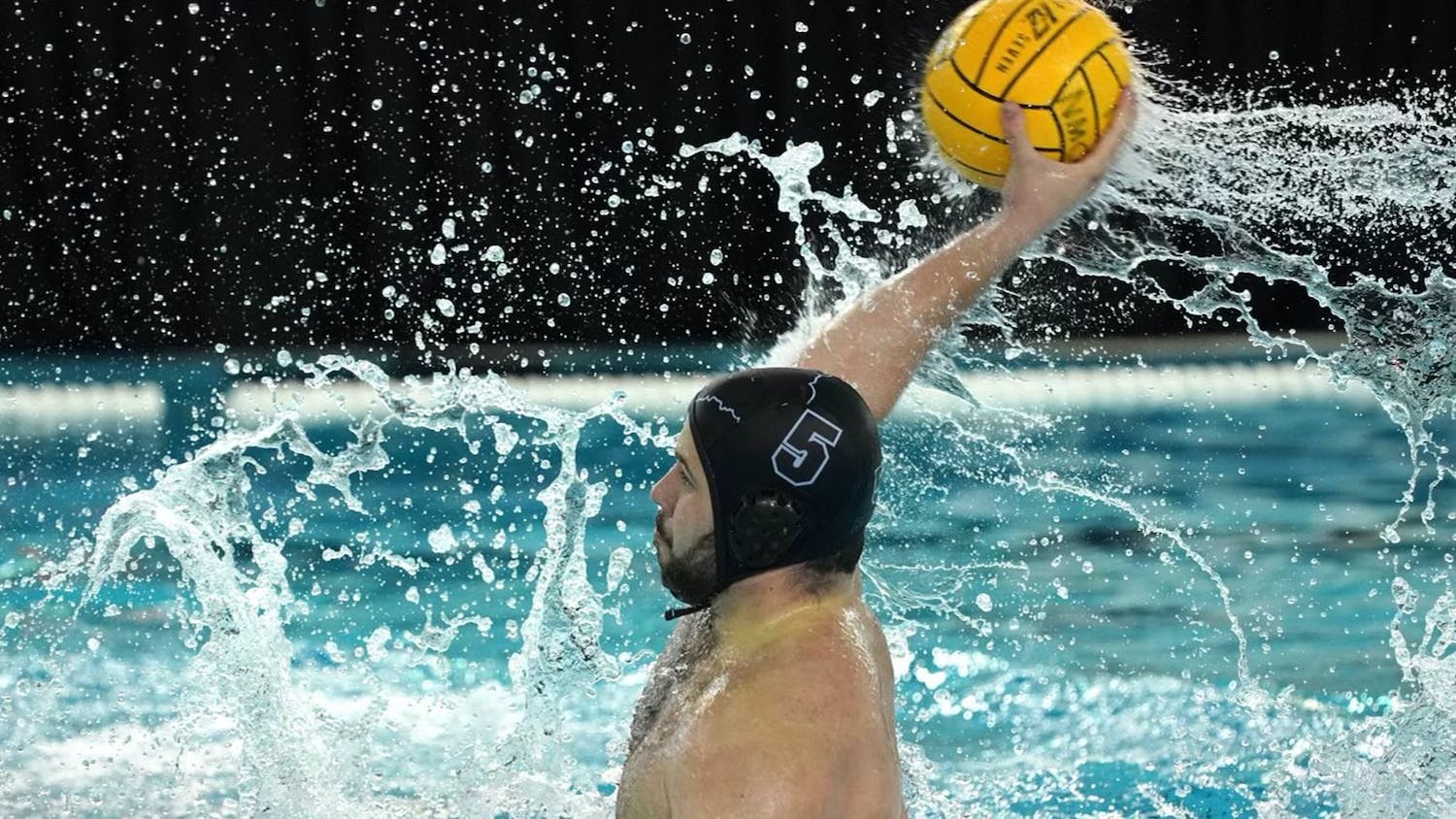