It was a weekend of mixed emotions for the women's basketball team — the squad captured a win over Dartmouth Friday to give Head Coach Jean Marie Burr her 300th career win as a Bear, but the squad then fell to Harvard Sunday evening. The Bears (11-7, 2-2 Ivy) came back from an 18-point deficit to tie the Crimson (9-8, 2-1 Ivy) in the final minutes of the game, but were eventually bested 65-57.

The matchup against Dartmouth (2-15, 0-3 Ivy) represented not only a chance for a milestone in Burr's career but an opportunity to lift the Bears from their even Ivy record.

"As a program, we just wanted to beat Dartmouth — we wanted to beat them for the seniors," Burr said. "We turned up the heat defensively, and that's what made it a special night for me."

Because of Brown's defensive efforts — the Bears forced 15 turnovers and netted 19 points off these opportunities — Dartmouth did not have a lead for the entirety of the game.

"What makes us a tough team to play is that we have four, five players who are consistently putting up double digits," Burr said.

Though Passafuime, Daniels and Dixon again posted double digit numbers against Harvard, it was not enough to bring down the Crimson.

"It was a tale of two halves," Burr said. "Their pressure stunned us a bit, but we were able to turn up the heat in the second half."

Guard Lindsay Nickel '13 started the comeback, netting a jumper to begin a 23-7 run that pulled the Bears within two points of the Crimson with just over six minutes remaining in the game. Bolstering Bruno's attack was Passafuime's performance at the free-throw line. The team-high scorer was perfect from the charity stripe, registering eight of her 15 game points from the line.

Clarke sunk the shot that brought the team all the way back. Her three-point shot tied the game at 54-54 with four minutes remaining. The teams then exchanged three consecutive treys, and Harvard forward Victoria Lippert's shot put the Crimson up 60-57.

In the final minute of play, guard Brogan Berry made five consecutive free throws to secure the Crimson's 65-57 win.

Bruno continues Ivy play this weekend when it travels to face No. 25 Princeton Friday and challenges Penn the following evening. 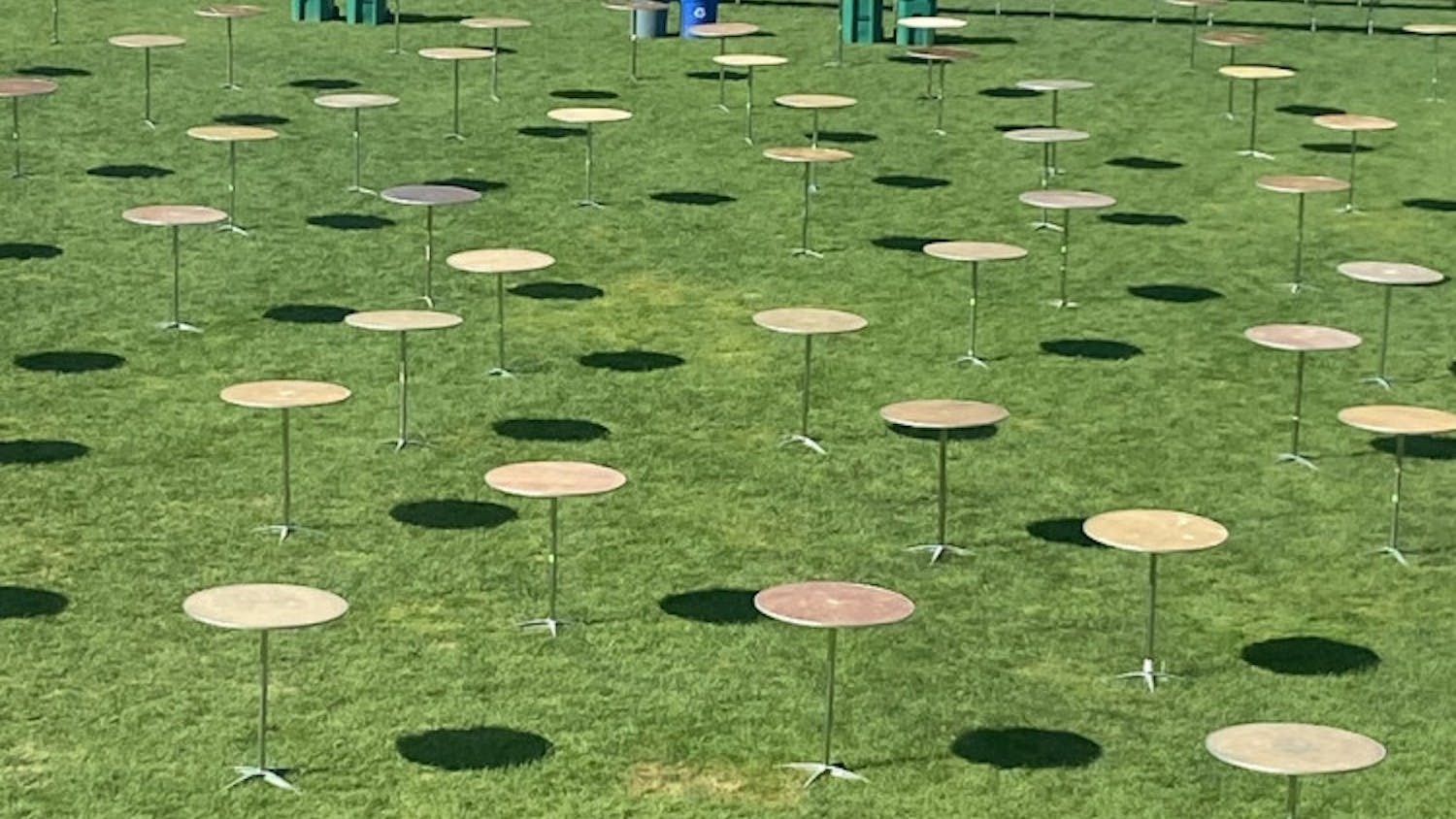 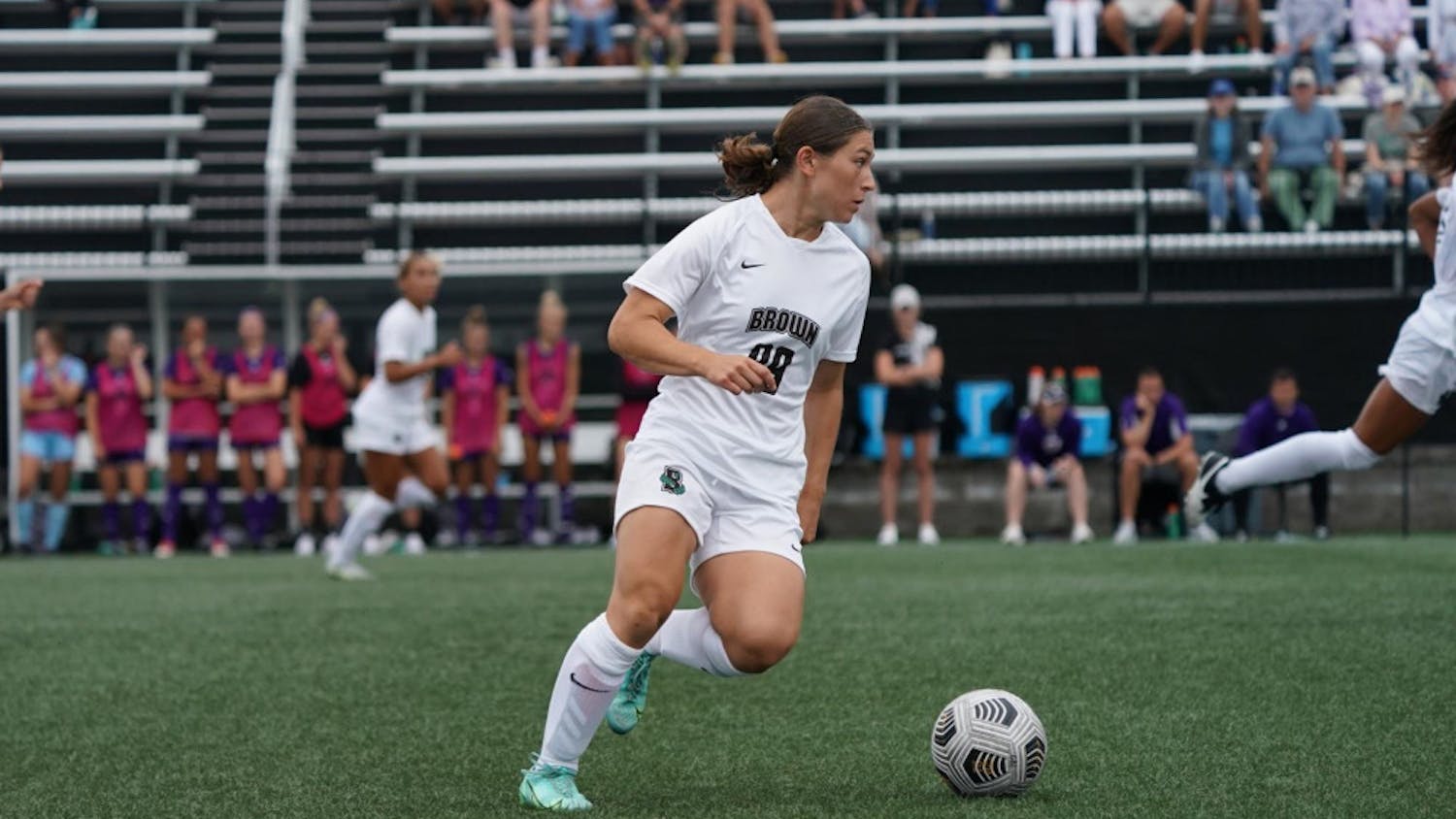