To aid financially struggling cities and towns in Rhode Island, Gov. Lincoln Chafee '75 P'14 proposed a municipal relief package composed of seven bills, which will be discussed in the House Finance Committee today.

The bills include provisions  that would decrease the impact of unfunded mandates on municipalities and would limit the power of municipal employees in negotiations in four "distressed" communities - Providence, Pawtucket, Woonsocket and West Warwick. The measures would also give cities and towns increased control of school budgets, remove the obligation of underfunded pension plans to rise with the costs of living and reduce disability pensions.

"This is a good first step, but ultimately we have to eliminate the redundancy municipally," said Leonard Lardaro, professor of economics at the University of Rhode Island. Despite the small size of many of the towns in the state, each maintains its own police department and fire department, as well as other services, and supporting them inflicts a heavy burden on the municipalities, he said. To advance economically it will be necessary to consolidate, he added.

Woonsocket Mayor Leo Fontaine said the proposal would help the city face its $10 million education budget deficit, and mayors from Pawtucket, Cranston and other municipalities have also come out in favor of the relief package. Eleven city and town councils have passed resolutions in support of the proposal.

But some of the provisions would adversely affect workers and retirees. Many union leaders, including Rhode Island AFL-CIO President George Nee, oppose the bills because they will decrease the pensions and benefits offered to laborers, the Providence Journal reported. At a State House hearing earlier this month, nearly 100 firefighters spoke out against the proposal.

"We're slowly moving toward being actuarially sound," Lardaro said, but service consolidation, job creation and more innovation are necessary for Rhode Island's fiscal situation to improve. "What the state is doing is more like managing decline than promoting growth," he added. 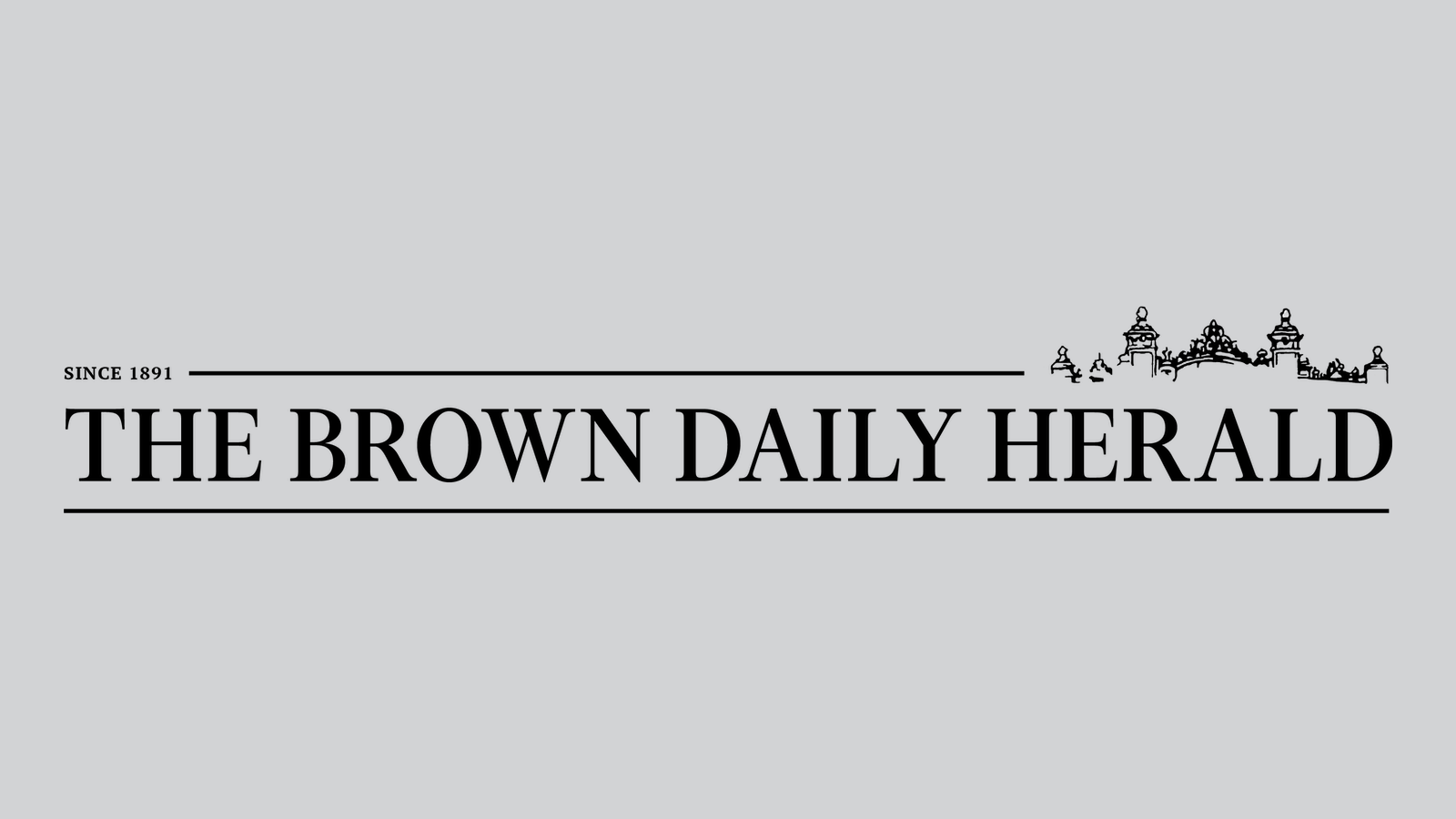