The glass door at the Blue Room was shattered at around 5 p.m. yesterday as a student leaving attempted to push open the sliding door, said Lena Barsky ’14, who witnessed the incident. Small pieces of glass spread from the door “all the way to the counter, a good four feet on either side,” Barsky said.

“There was a very loud crash, like a gun shot,” said Paige Vance ’17. “No one looked injured, but we can’t say for sure.”

There were still a few people inside the Blue Room waiting to pay at closing, said Barsky, and the doors were closed to prevent new customers from entering. Because the doors are always closed, no one knows they slide, Barsky said, noting that the external doors to the Stephen Robert ’62 Campus Center have handles, which makes it clear that they push open.

Immediately after the door shattered, everyone in the vicinity ran to look, Barsky said, adding that onlookers were initially shocked and did not seem to realize what had happened. People then started to run and take pieces of the glass, she said. “They had to be shooed away.”

A Brown Dining Services worker started cleaning up the glass first, and facilities did not arrive for a while after the incident, Barsky said. The situation could have been dangerous, she added — “People are bad at glass safety. People in flip flops were walking by the glass.”

Dining Services did not offer any comment on the status of the Blue Room. 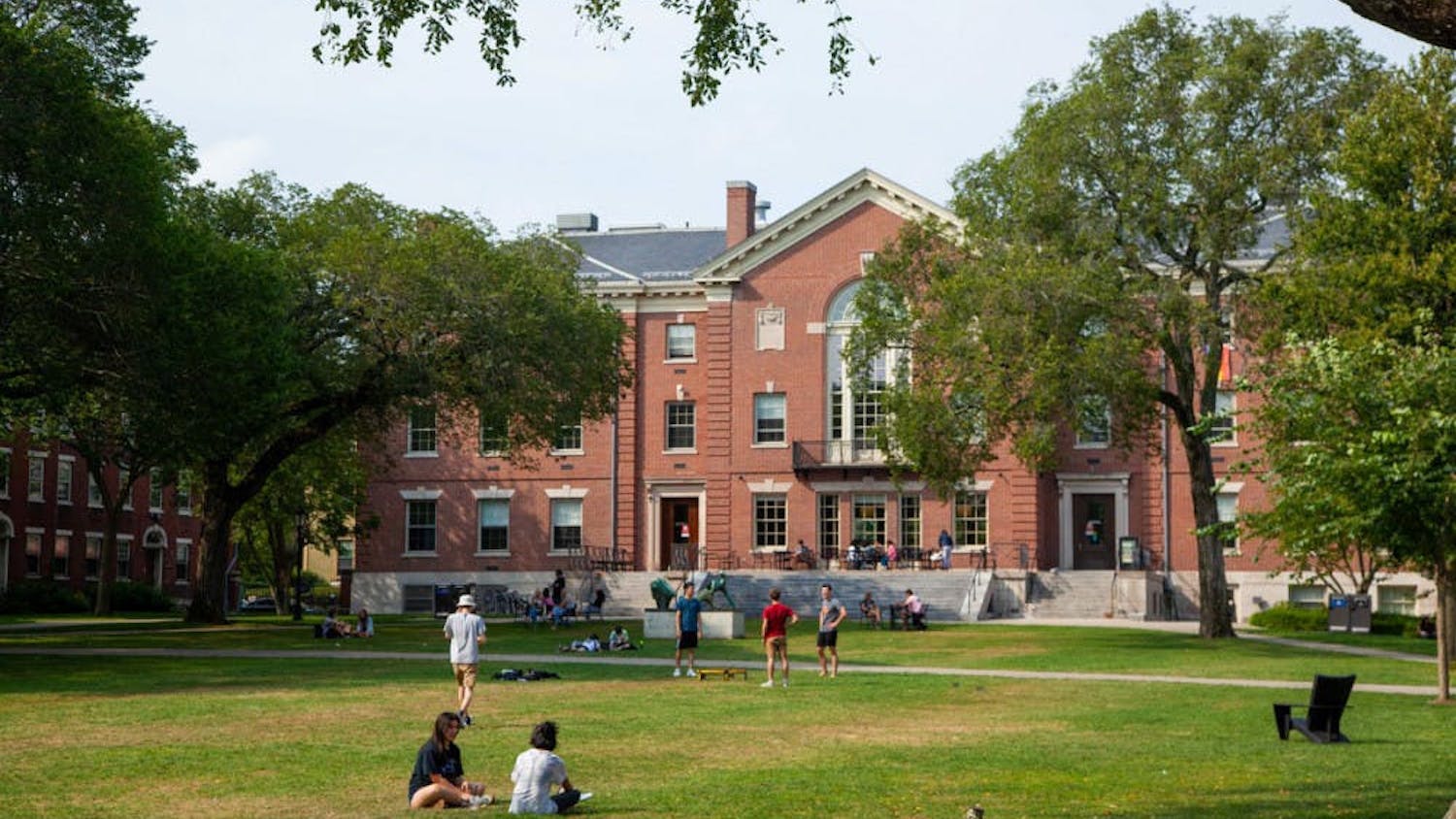