During my junior year at Brown, a woman was raped at a campus fraternity party. A group of campus activists, mostly women, began to organize a response to this awful incident. They wanted to hold a demonstration on Wriston Quadrangle outside the fraternity where the rape took place. The fraternity — and the overarching Greek Council — objected and enraged the group of activists, who interpreted the objection as a denial of the importance and impact of campus rape.

In reality, the members of the fraternity leadership were horrified and saddened that this had happened at one of their parties. But they didn’t know what to do.

As each group dug its heels in, the campus mood became polarized and focused on which group was more wrong, instead of what they could do together in solidarity with survivors and on behalf of the issue of sexual violence.

It was the frats vs. the feminists, and the big picture was lost in the fight.

Luckily, several friends and I were convinced that we could find a way through the mess. I was a Women’s Peer Counselor, but I had friends in the fraternity where the rape took place. And as a survivor of sexual violence, I understood the drive toward anger and justice but also recognized the healing power of connection and community. I believed a different approach could bring out the strength and empathy of all people on campus.

We came up with a plan. What if the Greek Council jointly hosted a vigil with the campus activists on Wriston Quad? Wouldn’t a vigil be a more appropriate way to honor the survivor and reclaim the space where this crime took place? It would be a chance to gather as a campus community and reflect on ways we are all impacted by sexual violence. No attacks. No defensiveness.

It took some convincing, but we negotiated a deal by communicating privately with the folks we knew. We even got the fraternity presidents to agree to participate as readers.

I spent an evening at the Rockefeller Library poring through books about sexual violence and found a book called “Men on Rape,” which was a collection of first-person essays written by men. These men were fathers, brothers and sons, and they wrote powerfully and from the heart about the impact of sexual violence in their lives and the lives of women they loved.

As promised, the presidents of the fraternities joined us at the start of the vigil. One by one, we handed them a passage from “Men on Rape,” a flashlight and a microphone. For some, it was likely the first time they considered the real impact and trauma of sexual violence. For others, the passages reflected their own feelings of helplessness when supporting a friend who had been victimized. Most were visibly moved in some way. Several hundred students looked on, holding candles. It was a moment of healing and peace.

Did we single-handedly break down campus rape culture that night? Definitely not — there was and is so much work to do. Did we engage new champions who may have otherwise stayed on the sidelines? Absolutely. And I believe we did so by inviting them to move beyond defensiveness and into something deeper and more real.

Watching the current anti-sexual violence movement on college campuses today, I am moved to see so much energy and momentum. But we cannot win the fight against sexual violence with a power-over mentality. Instead, we must find ways to share power with others and build a collaborative space in which men and women can safely explore a topic that carries much shame and myth.

As a mother to a son, I worry that boys and men are hesitant to engage in what they view — rightly or wrongly — as an attack on their gender. And I worry even more about the one-of-six men who are victims of sexual violence themselves, facing an overwhelming stigma that prevents them from seeking help, healing and justice.

In my work with the Enliven Project and as a survivor advocate, I have had the opportunity talk about sexual violence with hundreds of men and women. These conversations have helped me understand the degree to which most people — especially men — are afraid to say the wrong thing. For many, the fear is so great that they simply say nothing at all. The silence is often interpreted as complicity with sexual offenders when, in fact, it’s simply fear.

To my fellow activists, keep fighting the good fight. You have a right to be angry. But you also have a responsibility to channel your anger in ways that will result in the transformed world we imagine. Power over others — whether frat boys or college administrators — sustains the system we want to break down. Remember to take moments to listen as well as teach and seek unlikely allies in your work.

And to campus brothers, partners and sons, rise above your defensiveness. Being sorry that something happened doesn’t mean you were the one who did it. Responsibility and accountability are critical parts of manhood. And so is showing a bit of your tender heart. Don’t let your fear of saying the wrong thing prevent you from saying anything at all.

I hope that my alma mater can continue to lead the work to end sexual violence and find ways to engage new and unlikely champions in this all-too-important fight. In Deo Speramus.

Sarah Pierson Beaulieu ’99 is the founder of the Enliven Project, a campaign to bring sexual violence out of the closet. Her writing on sexual violence has appeared in the Huffington Post, the Providence Journal and the Good Men Project. 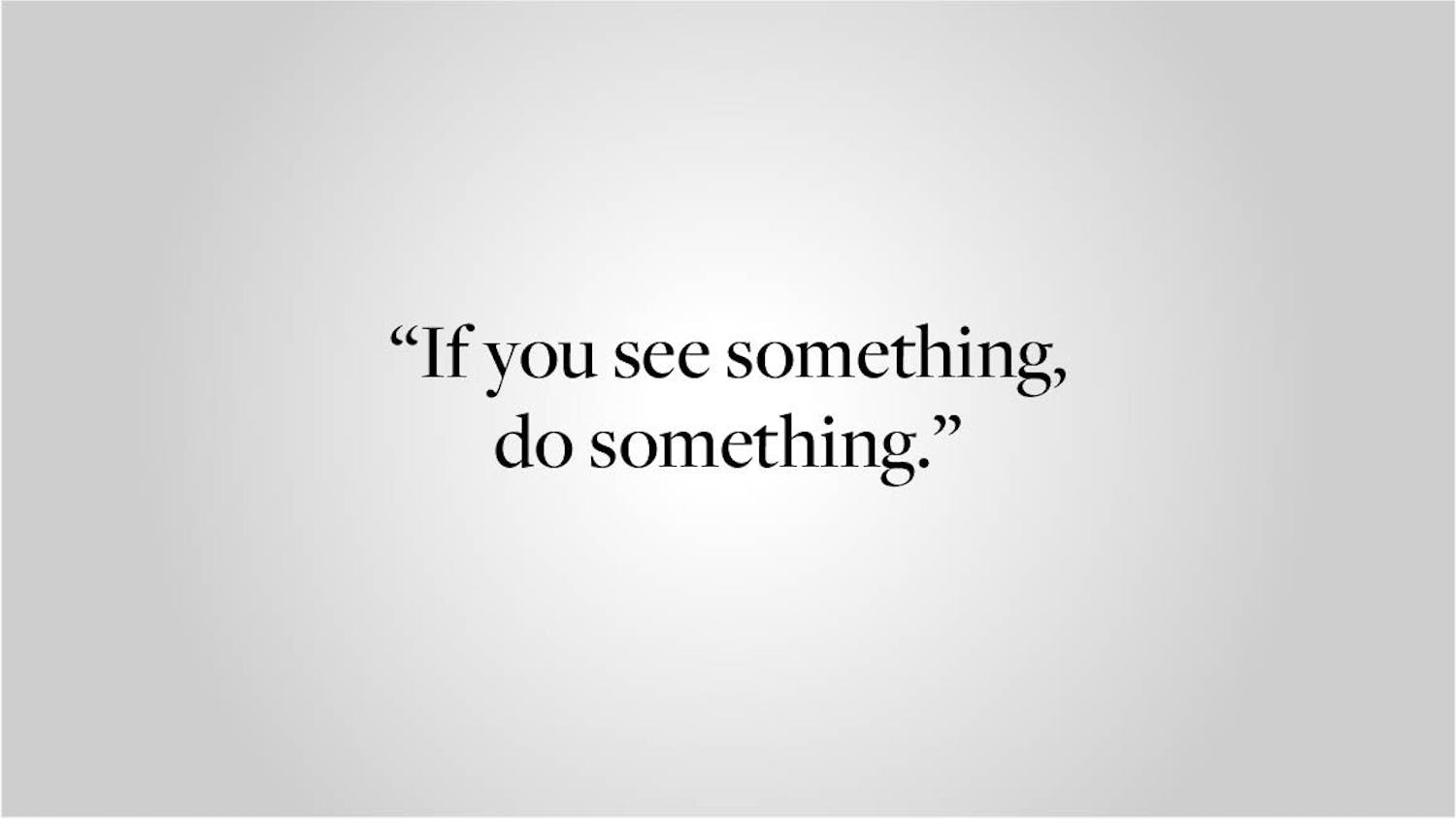 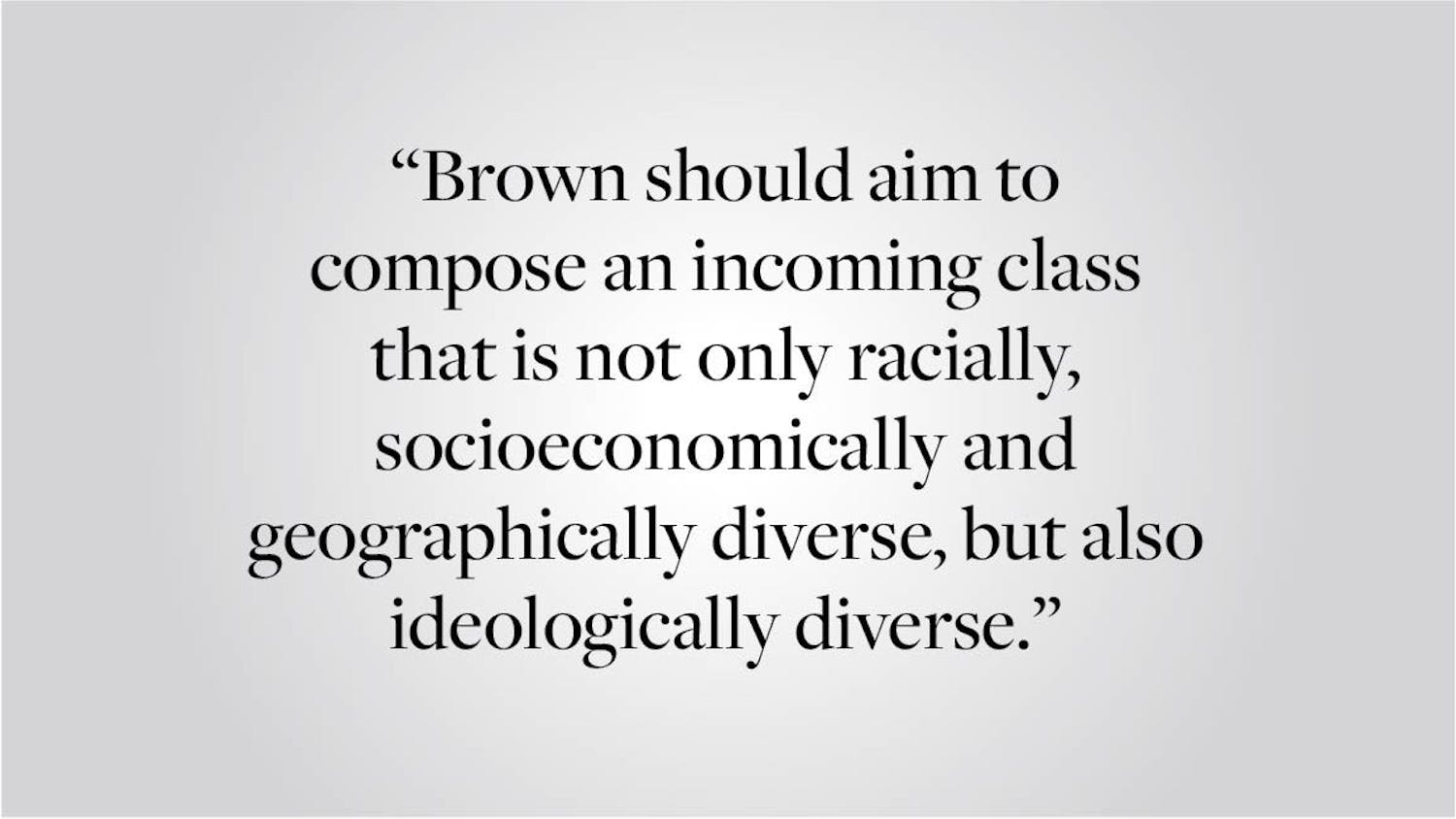