Bears lost 92-82 after slow start against Quakers, but rebounded against Tigers thanks to defense

The men’s basketball team dropped its Friday night matchup against Penn in a 92-82 shootout, but rebounded at home to defeat Princeton Saturday. The Bears were down by as much as 12 early in the first half against the Tigers, but an emphatic 39-15 run allowed Bruno to hold on for the crucial 78-70 victory.

Brown (14-8, 2-4 Ivy) had no answer for Penn’s three-point shooting Friday as the Quakers (14-8, 2-4) rolled to a 13-25 shooting performance from beyond the arc. Despite Desmond Cambridge ’21 and Obi Okolie ’19 each scoring over 20 points, the Bears could not keep up with Penn’s potent offense. But against Princeton (12-7, 4-2), Bruno’s defense clamped down and allowed just 39.1 percent shooting from the Tigers. The Bears also did a better job spreading the ball around Saturday, with five Bears scoring in double figures.

In last week’s games against Dartmouth and Harvard, Brown got off to slow starts, and things were no different against Penn. The Quakers pushed out to a 13-3 lead before the first media timeout, and this 10 point edge proved to be the difference in the game. Each time the Bears tried to get back in the contest with a run, Penn would answer with a three-point barrage. Six different Quakers made a three during a dominant first half, giving Penn a 46-34 lead into the break.

The Quakers pulled ahead by as manyas 19 points with nine minutes left in the game. Bruno attempted to pull off a miracle comeback by committing several intentional fouls, which drew the Bears within eight with less than a minute remaining. But it was too little, too late for a Brown squad that was still searching for its second Ivy League win.

Fortunately for the Bears, they found that win the next night against a tough Princeton team that entered the game with just one loss against the Ancient Eight. Still, Bruno was plagued by yet another slow start, as they faced a 20-8 deficit less than 10 minutes into the game.

“I think in games like (the one against Princeton), … sometimes it gets a little frenetic on offense and defense too,” Okolie said.

This time, Bruno responded by exploding with a 39-15 run to end the half. The run was highlighted by a play from Tamenang Choh ’21, in which he sent a bounce pass through the legs of a Princeton defender to George Mawanda-Kalema ’21, who finished the job with a layup.

“Our offense was outstanding for the last 12 minutes of the first half,” said Head Coach Mike Martin ’04. “It was all fueled by the energy from our defense.”

Princeton slowly inched back into the game in the second half, cutting Brown’s lead to five with six minutes remaining. Choh silenced Princeton with a powerful dunk to put Brown back up seven, but he fouled out of the game soon after. Bruno was able to hold on without its defensive powerhouse thanks to the late-game efforts of Mawanda-Kalema, who finished with a career-high 19 points off the bench to lead Bruno.

“I come in everyday … just trying to give positive energy to the team and do the best I can to help us get wins. … That’s what I did tonight,” Mawanda-Kalema said.

“We talked this morning about last night’s defensive performance (against Penn) being, we think, an outlier, not being who we really are,” Martin said. “Against another good offensive team tonight, our guys, after a tough start, played inspired basketball.”

With this weekend’s results, Bruno is locked in a three-way tie with Penn and Dartmouth for fifth place in the Ivy League standings. Brown will look to seize the momentum from their crucial victory over Princeton as they head to the Empire State next weekend for showdowns with Cornell and Columbia. 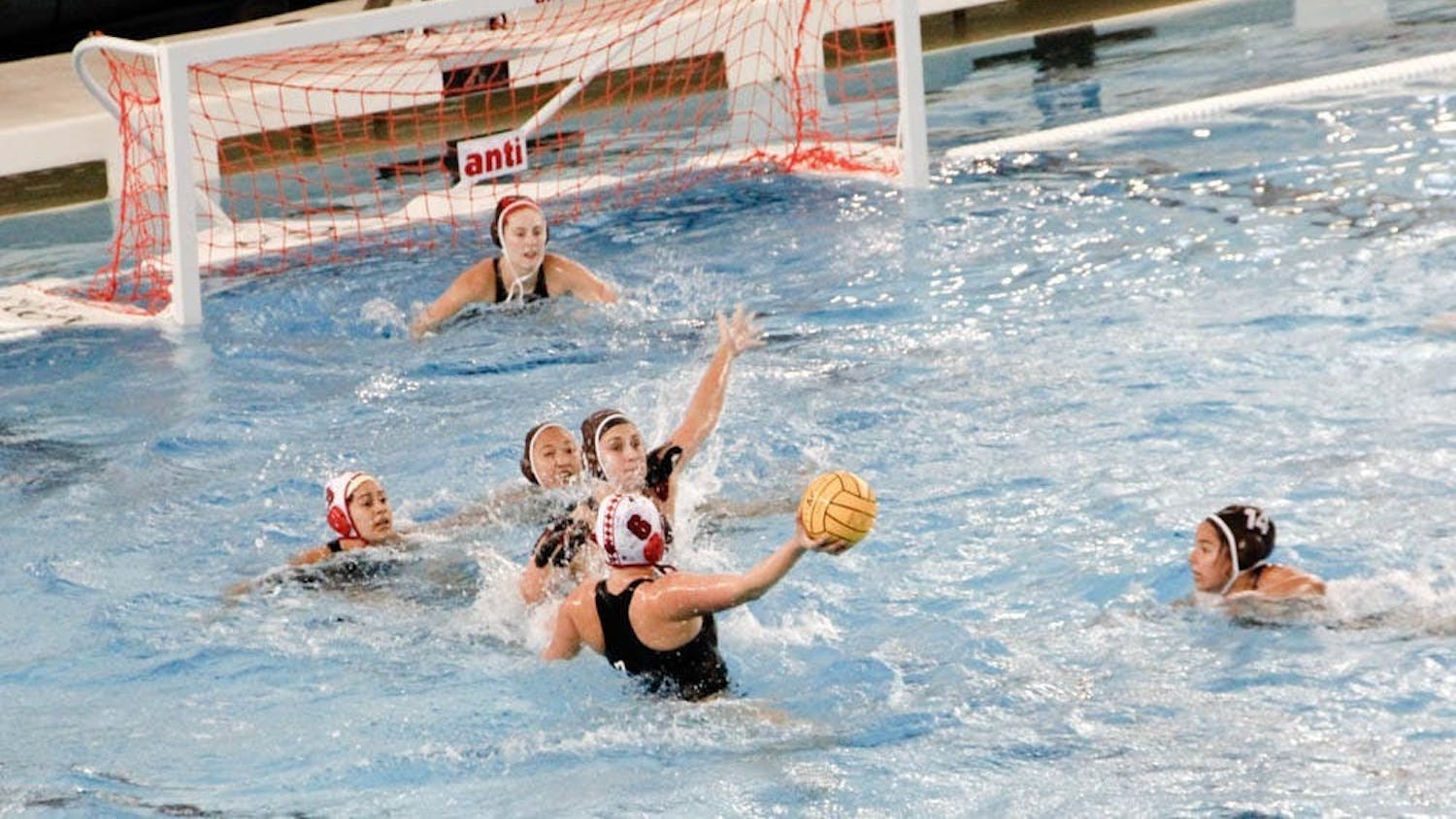 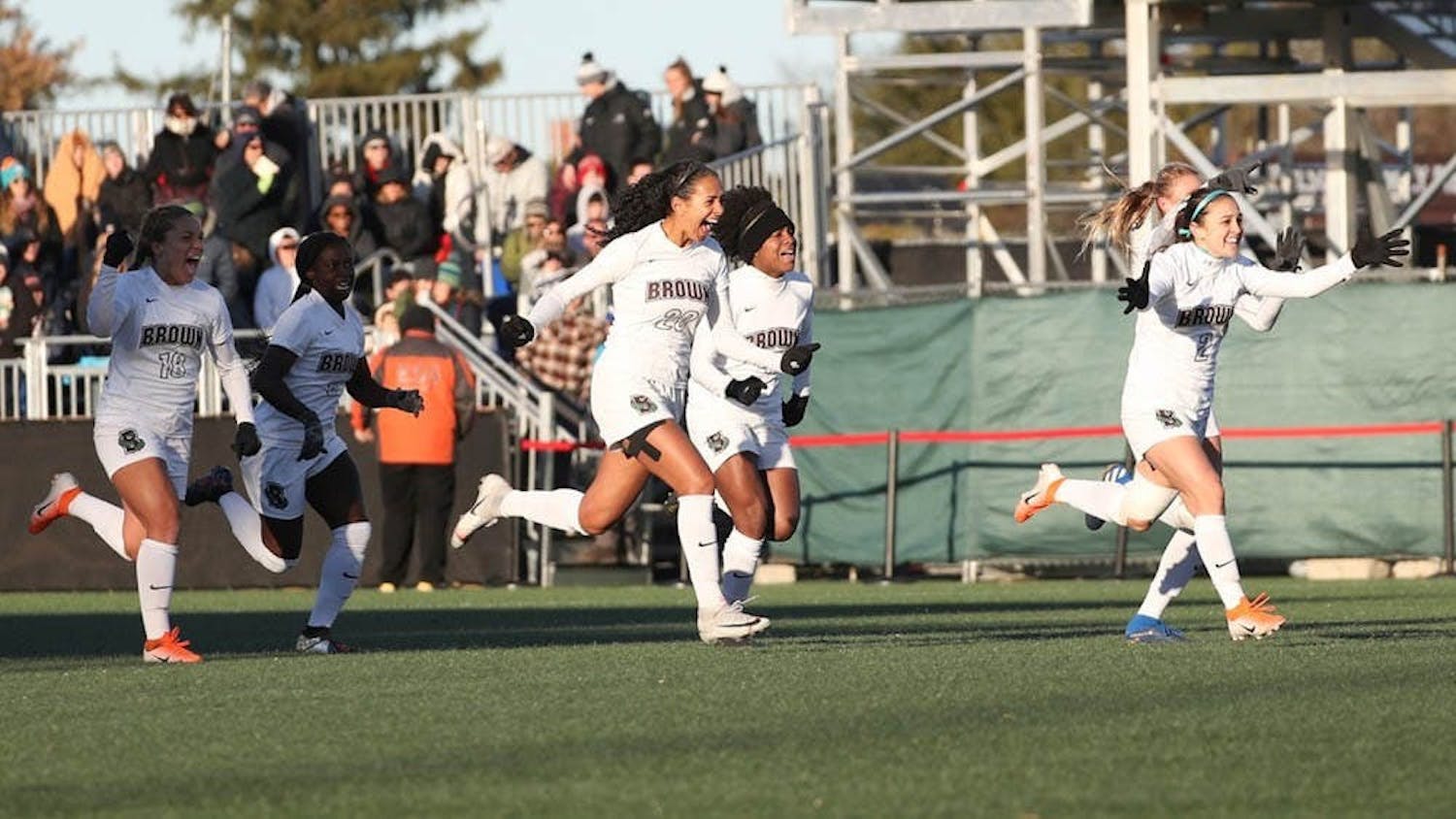 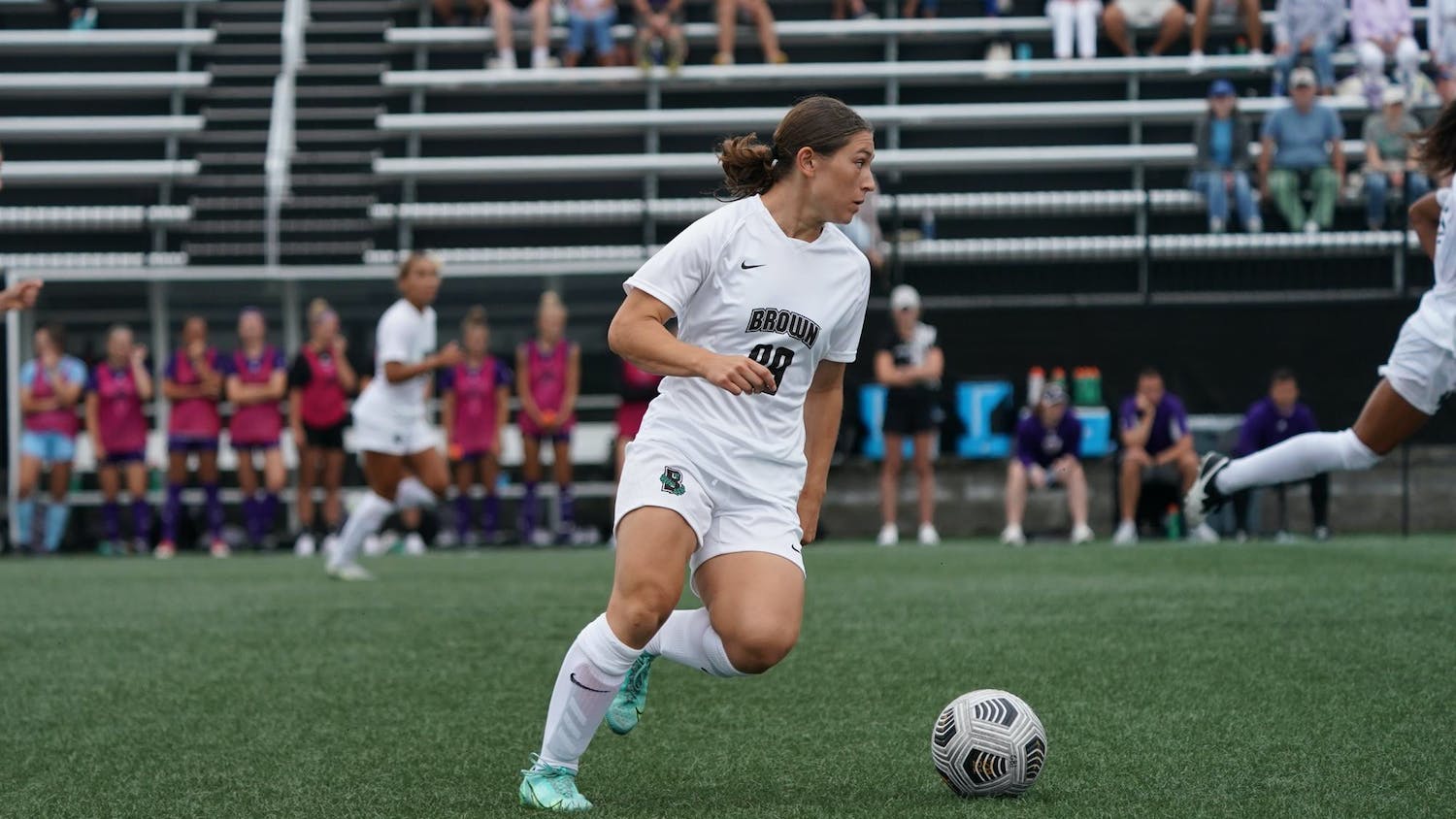