In the wake of the murder of George Floyd and the subsequent resurgence of the Black Lives Matter movement in summer 2020, shows like “Brooklyn Nine-Nine” have been called “copaganda” and accused of glorifying law enforcement while glossing over its systemic issues. The premiere of the show’s eighth and final season subsequently tries to tackle the issues facing American policing head on.

The show’s first episode since April 2020, titled “The Good Ones,” aired Aug. 12. It begins with the revelation that Rosa quit the NYPD under the belief that the policing system is incapable of reform. She becomes a private investigator aiding victims of police brutality — a job which she sees as a more ethical, impactful form of law enforcement. The episode’s primary plotline revolves around Jake and Rosa working together to get justice for a Black woman who was harassed and wrongfully arrested by racist police officers. Their efforts to do so are hindered by noncooperative police leaders, destroyed body cam footage and belligerent union representatives; their client ultimately having her charges dropped while the officers go unpunished is a result far from justice. At the episode’s core is the tenuous relationship between Rosa and Jake. Jake tries to justify his decision to remain a detective and prove to Rosa that the system is capable of good, both of which he can’t completely achieve.

The episode’s efforts to be self-aware are, however, undermined by its attempts to differentiate between the core cast of detectives and the broader population of uniformed police officers. This was not entirely new: “Brooklyn Nine-Nine” already drew a flimsy line between what it considers clever, commendable detectives and the more mundane uniformed officers. But it is during the season eight premiere that the show leans into this distinction, as it dangerously and erroneously acts as though racism in policing is perpetuated only by uniformed officers in the streets, but not its core cast members.

The show introduces two new characters, union representative Frank O’Sullivan and Captain Lamazar, each of whom embody different systemic issues of policing. O’Sullivan, with his slicked-back hair and pressed suit, is a caricature of the “corrupt police union rep”: He is unapologetic in his support of the NYPD and his criticism of “rioting and looting,” tampers with body cam footage to protect racist officers and bemoans “reverse racism.” Other “bad” officers don Oakley shades and camouflage baseball hats — the show parodies an officer after 2020’s viral “Late McMuffin” incident, in which a police officer’s emotional response to a lost McDonald’s order was met with internet ridicule. Nothing is subtle about O’Sullivan: He is established as a villain who serves as the show’s face of corrupt, racist policing.

While O’Sullivan is written as an embodiment of the most visible elements of systemic racism in policing, Lamazar embodies its less visible, more deeply-rooted bureaucratic forms. Lamazar is a former colleague of Jake’s, leading him to hope that she can help address Rosa’s client’s mistreatment. Lamazar initially tells them that she needs more proof of the officers’ misconduct before she can do anything. She deletes the body cam footage when she gets the proof, prompting Jake, defeated, to exclaim, “Oh, no. You’re a villain!” What follows is a lengthy conversation wherein Lamazar talks about how all she can do is get Rosa’s client’s charges dropped and discusses how internal police bureaucracy, the legal system, the power of the police unions and other structures like qualified immunity make it incredibly difficult to hold police accountable for misconduct and police brutality. She concludes by saying that the end result would be the firing of one of the NYPD’s only female police captains who isgenuinely “one of the good ones.” Lamazar’s embodiment of the flaws of policing is nowhere near O’Sullivan’s in-your-face racism, but its more subtle nature makes it all the more sinister. She is the episode’s most scathing criticism of the institution of policing: Her actions demonstrate that it is impossible to be “one of the good ones,” as she watches injustice take place and makes an active effort to ignore it.

The episode’s subplots similarly explore broader issues of systemic racism, though their impact feels less profound than that of the main Jake/Rosa plot. Charles takes on the role of a performative white ally who quotes podcasts about antiracism. His allyship begins to irk Black sergeant Terry, who grows increasingly annoyed as Charles visits his barbershop as a way to support Black businesses, makes over-the-top listening noises whenever Terry speaks and pays off a $10,000 reparations payment that was meant to be $100 as an example of just how serious his allyship is. At the end of the episode, Terry finally explains to Charles that his activism should be based around his genuine desire to be anti-racist, rather than just to impress Terry.

The fundamental question driving the episode, and in many ways driving conversations about policing more broadly, is whether “the good ones” even exist. “Brooklyn Nine-Nine” seems to arrive at an answer: Such a question about individuals is unproductive and ultimately futile, because regardless of the intentions of certain individuals, the system is fundamentally flawed.

The final scene played over the credits isn’t one of the show’s usual brief, lighthearted bits. It is a serious conversation between Jake and Rosa that serves to unpack and summarize the issues raised earlier in the episode. Jake, like the show more broadly, leaves the episode not knowing where he stands. He says, “I’d like to think I’ve done a lot of good as a detective and that I can continue to do that, but maybe I am part of the problem.” The scene ends with a striking and powerful moment of uncomfortable silence, underscoring the fact that the show does not consider this a resolution of all its underlying tensions.

Aside from the fact that this season has been announced as the final one, the episode doesn’t leave a clear impression as to where the show will go from here. The season’s second episode, titled “The Lake House,” has nothing to do with policing whatsoever. Despite airing immediately after “The Good Ones,” “The Lake House” makes no mention of the events of the previous episodes, hardly relating to policing at all. This episode feels as though it could have come from any other season of the show or, for that matter, from any season of any sitcom, regardless of whether its central characters were Brooklyn detectives. It remains to be seen how the rest of the season will play out, but “The Lake House” reminds viewers of the difficulty of enjoying a lighthearted sitcom when the systemic issues of policing constantly pervade the show’s premise.

The show’s season premiere is well aware of the political implications of airing a cop-comedy during a national call to re-examine policing institutions. It is upfront about its goal of finding a way to integrate itself into a social climate more actively conscious of the ways in which racism and policing are historically and systemically intertwined. It’s difficult to accuse “Brooklyn Nine-Nine” of running away from the foundational issues it faces; it tackles these issues head-on and does its best to unpack them, at least to the extent that such unpacking is possible in a 25-minute network sitcom episode.

But this doesn’t change the fact that “Brooklyn Nine-Nine” feels out of place in 2021. Every lighthearted or humorous interruption is ultimately overpowered by the nagging feeling that something about a cop-themed sitcom to enjoy and laugh at is fundamentally wrong. The show’s season eight premiere deserves credit for its self-awareness and its willingness to engage in conversations about systemic racism, both in policing and more generally. The show remains well-written and the quality of the acting remains as high as ever. But despite the show’s best efforts, there’s an unshakeable sense of wrong in watching a cop show that tries to be lighthearted and funny in the wake of continued police brutality against Black people in America. 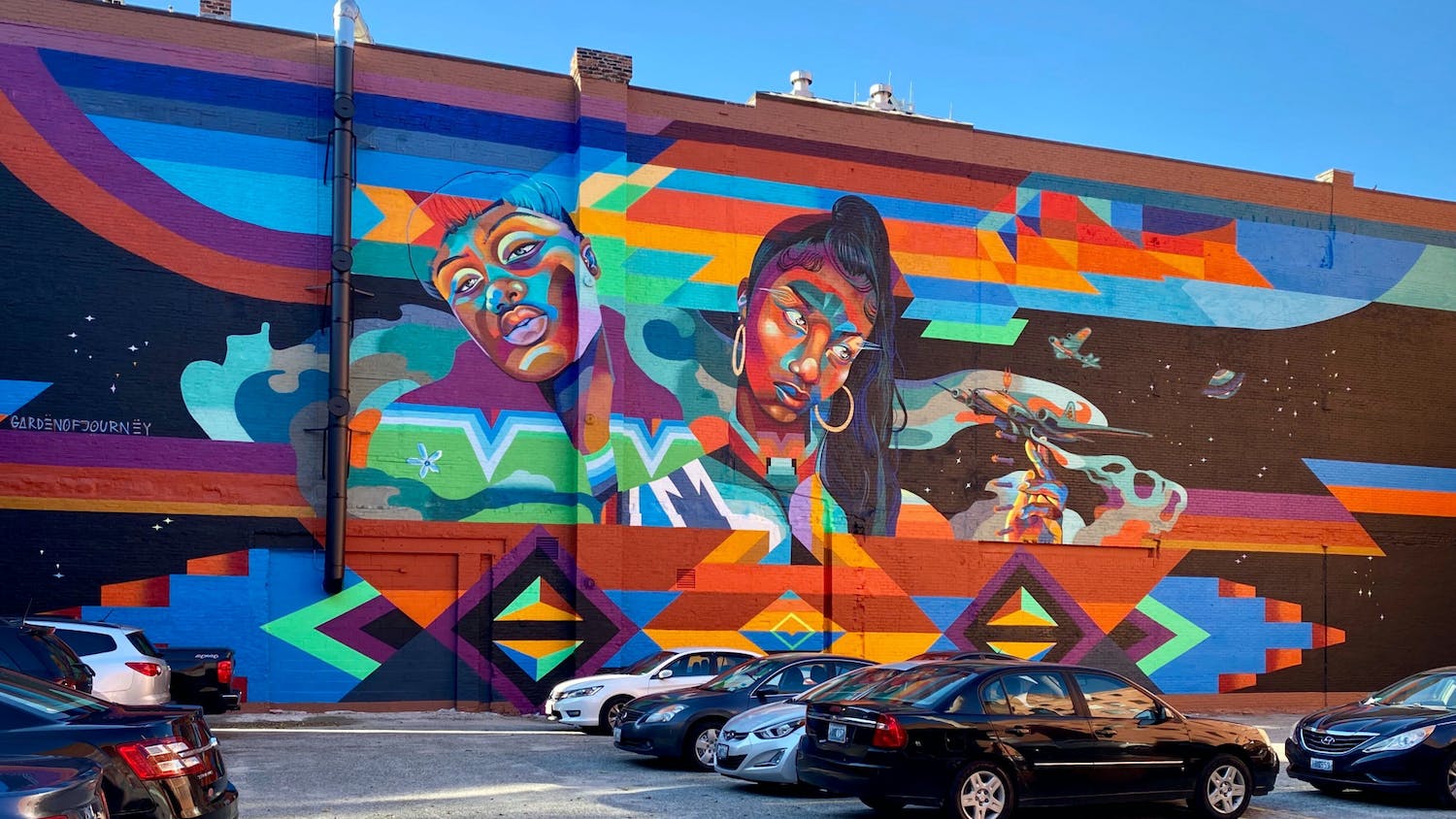 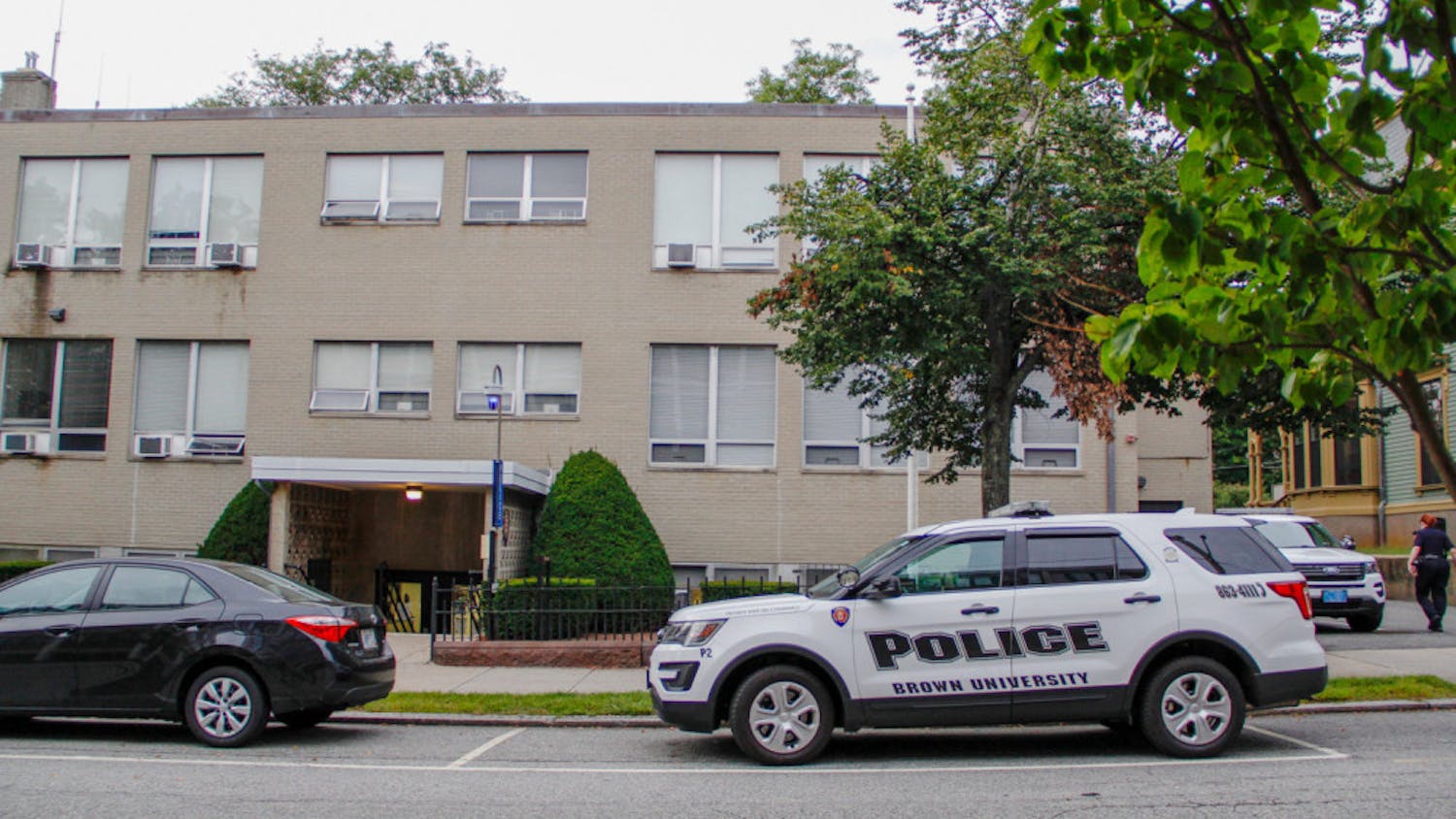