On March 15, Brown students woke up to an eviction notice. Since our maskless days prior to March 2020, campus changes at Brown have brought novel attitudes in the student body and dynamically altered university culture and atmosphere as a whole. Gone are the days of Blueno and using Flex Points in the Blue Room, but is it all goodbyes? Let’s take a closer look at all the notable differences we’ve spotted around Brown, and hopefully find we have much to welcome.

Although a statue may seem like an unimportant aspect of campus to glean information from, they reveal the cultural and political viewpoints of students.  Last fall, two statues, Marcus Aurelius and Caesar Augustus, were scrutinized for having ties to white supremacy and the student group Decolonization at Brown proposed removing them and replacing them with art by local Black and Indigenous artists. Calling out the statues signified a growing awareness of latent representations of racism and the acknowledgment of these problematic symbols by the administration provided hope to many.

The removal of Blueno (unrelated to student criticism) sparked uproar in the Brown community. Blueno’s departure was followed by the arrival of “Poono” (the new statue in front of Friedman Hall on the Main Green), leaving many students questioning Brown’s aesthetic eye. Personally, I wonder, how can an abstract statue (which both resembles poop and an ant wearing Balenciaga shoes, but supposedly is meant to be a commentary on feminism, the male gaze, etc.) replace Brown’s most beloved Blueno (an electric blue teddy-bear-like statue)? To most Brunonians, it simply cannot. The beloved bear statue became an integral part of the campus culture and even though it was removed, Blueno remains an icon of Brown.

The transition from online classes to in-person lectures was abrupt. Some students became accustomed to online classes. After all, they do have their comforts; sometimes one prefers waking up late and staying in pajamas. Even if they weren’t the best for staying engaged, online classes meant you could sit in bed and stink a little bit without anyone caring. Most students, however, are eager to go to an in-person class or club meeting. After over a year of being forced to Zoom from the bedroom, the ability to cram into an overpacked lecture hall where you have no choice but to sit on the ground is AWESOME. The removal and reintroduction of the traditional academic setting have given many undergraduates a newfound appreciation for learning and discussion. Even in an increasingly computerized world, there really is no replacement for being physically present with others.

Socialization has forever changed. Habits and personal preferences on sharing space, food, and public facilities have been influenced by the particularities and restrictions of COVID-19. Social distancing closed off many people from social situations and groups, inducing introversion and a hesitancy to try new social experiences. Online meetings and outside gatherings became the new standard, and these ingrained tendencies are hard to leave for some. However, the limiting nature of socialization in the pandemic has created an itch to meet new people. With the recently relaxed COVID-19 policies, students on campus are absolutely fiending to make new friends, go to new places, and make themselves known.

To put it bluntly, the dining hall food sucks now. Like, even more than before. The Blue Room no longer accepts points or meal credits, the naanwich is gone, the famous weekend breakfast burritos at Andrews are prepackaged, and the dining halls have been replaced by white tents with hardly enough chairs—especially not for the 12 p.m. lunch rushes in between classes. Previous seniors had thought that Jo’s spring 2020 changes were awful (no chopped salads? I mean, come on!), but wow, they escaped the worst of the dining alterations. The decreased options at dining halls have, in particular, negatively impacted vegan and vegetarian students, drawing attention to how these changes unevenly impact the student body and increasing scrutiny on the administration. Meal plan prices increased, food quality decreased, and yet Brown still continues to require first-years and sophomores to be on the meal plan because of “food insecurity” (even as they simultaneously perpetuate it). Despite the apparent drawbacks surrounding campus dining, you still see friends sharing meals and laughing throughout campus, highlighting that the dining experience still functions to bring people together. After all, bonding over a mutual dislike of dining hall food can create the strongest of friendships.

Most non-white, non-wealthy students already had a distaste for administration (and how can you not when they ignore many of your basic needs and tell you to have “resilience in the face of adversity?”).  But now, it appears that the number of students disagreeing with the administration’s decisions has climbed significantly. To gain an understanding of the motive, take a quick glance at the Instagram account @brownumemes and count the numerous posts that call out the administration’s hypocrisy. For example, students cannot socialize with other students in large groups, but university-sponsored events hosting hundreds of unmasked guests can continue. The pandemic and its fluctuating regulations have provided an opportunity for students to witness the administration at work and to call attention to questionable actions. The regulations surrounding COVID-19 affect most of the student body, which draws out a larger and often more public reaction, and thus is a golden opportunity to instigate change in the administrative policies.

Most of us are returning to a different Brown, and as we adapt to the many changes, we rediscover old remnants of our culture and uncover new traditions. 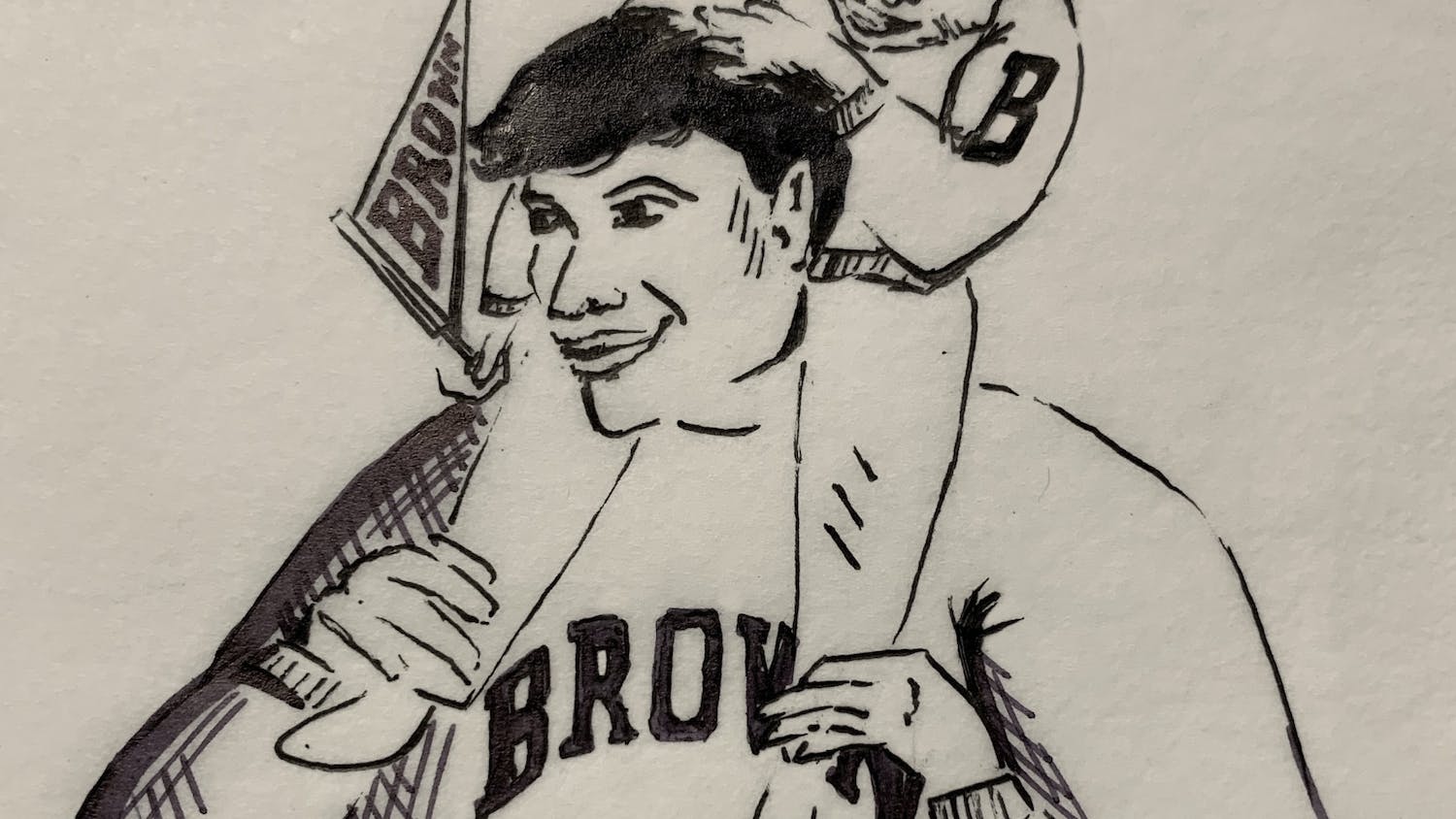 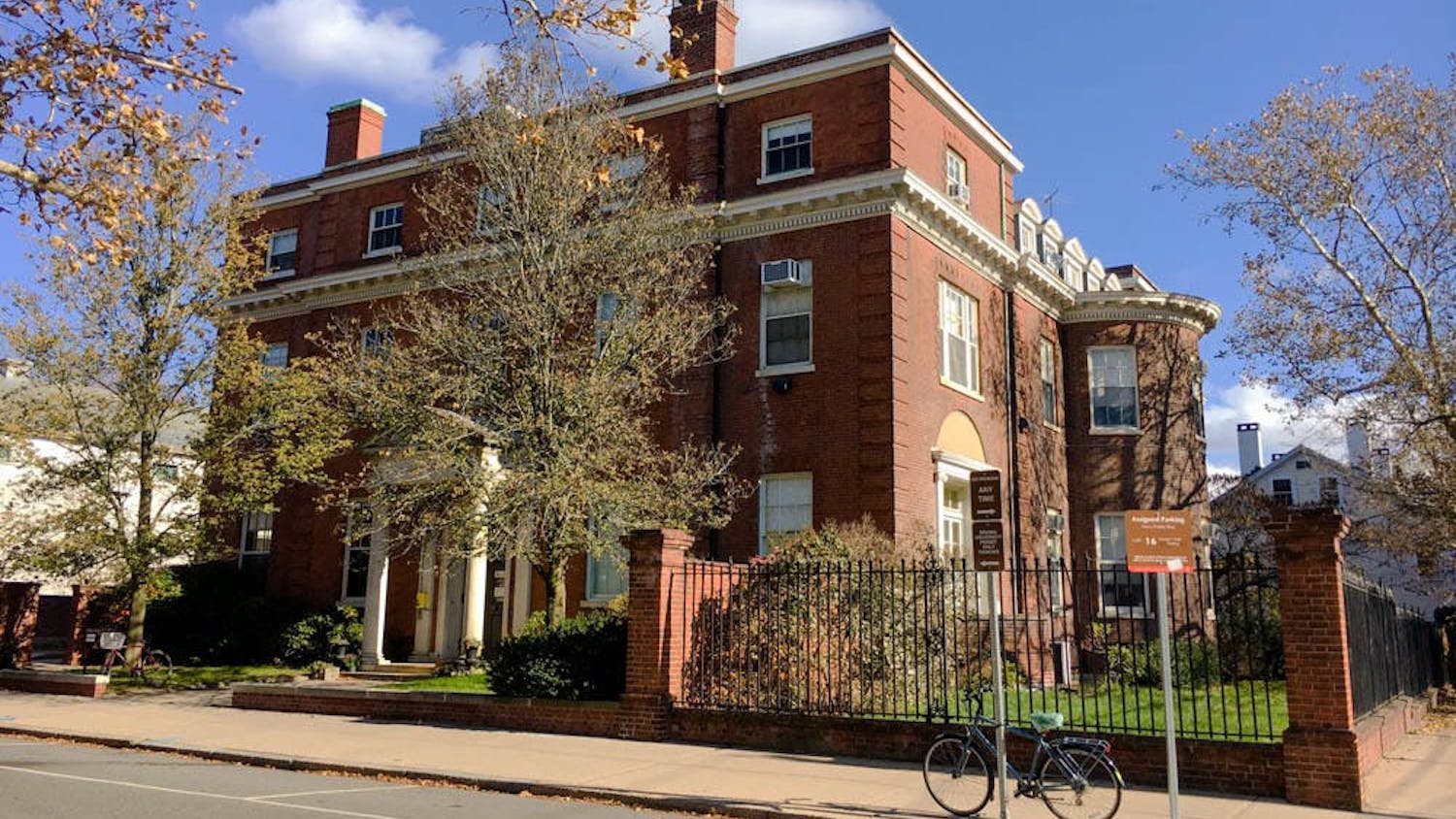 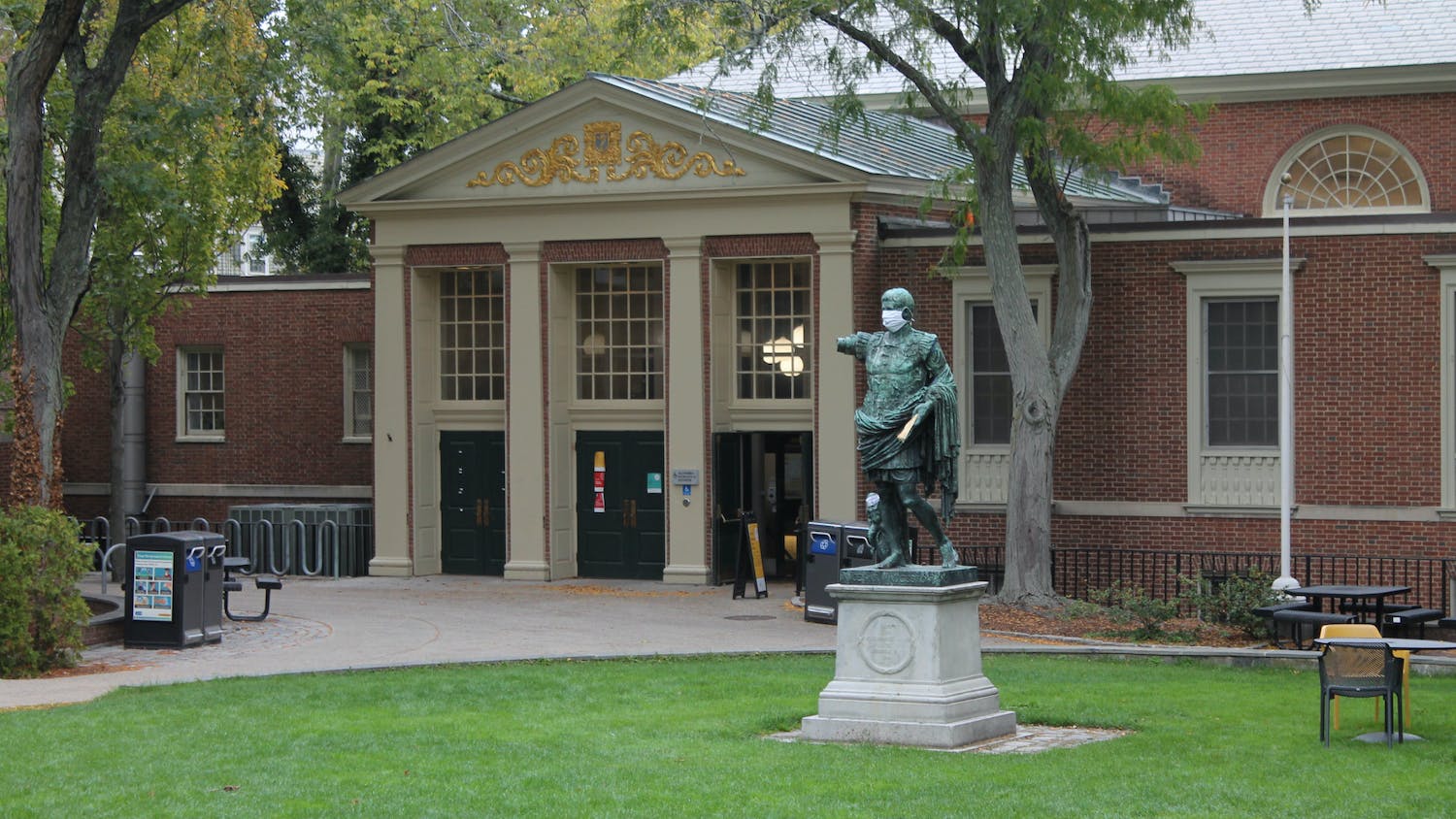