the relationship game in mitski’s music

In one of Pitchfork’s Best New Track reviews, contributor Sue Park renders fittingly lyrical prose to describe Mitski’s newest single and music video, “The Only Heartbreaker”: “Ever the harbinger of love’s decay, Mitski chokes through a self-created inferno.” Park, along with many listeners, is quick to notice the 80s influence that permeates the track from its first measure. Bright technicolor synths, punchy drums with gated reverb, an insistent beat ripped straight from a-ha’s “Take on Me” and Pat Benatar’s aptly named “Heartbreaker”—it all harkens back to the days of VHS as Mitski sings from the perspective of the “Bad Guy” in a relationship. While bleak lyrics are typical for the artist who has earned a Spotify playlist with 70,000+ likes ranking her songs in order of sadness, Mitski dabbles much less frequently in instrumentation that reads as danceable or poppy. The interplay of those two features, however, creates a double-pull as the instant catchiness of the tune strikes a hypnotic dissonance with its underlying message. It’s what made “Nobody” Mitski’s best-performing single from her last album Be the Cowboy, now an almost certain fate for “The Only Heartbreaker” among the tracklist of new record Laurel Hell. Park got it right. Best New Track, for sure.

Danceability, however, is not the most exciting through-line that can be drawn between “The Only Heartbreaker” and Mitski’s previous work. In fact, the reason why Park’s review caught my attention was because it mentioned a facet of Mitski’s discography that previously I thought only I had noticed: the sound of video games. Once again referencing the fiery imagery of the single’s music video, Park writes, “She rises from the ash only to succumb to a dense array of video game–like instrumentals.”

These instrumentals come through most obviously in the bridge, where a high-pitched mechanical chirp—reminiscent of the sound effects in Super Mario Bros.—sets off an epic riff that could easily fit into the chiptune boss battle music of the Castlevania titles or Undertale. As the electric guitar climbs higher and higher, the sense of struggle and peril heightens. In the music video, she flails among the burning trees—trees that are on fire because she set them ablaze in the first place. As the bridge cools off into the final chorus, Mitski faintly sings, “I apologize / You forgive me.” The message is clear: Destruction begets self-destruction.

Mitski is an artist who always takes stock of her entire body of work. She repeats sonic motifs like danceability to emphasize similarities between her songs, while combining them in different ways for novel meanings. It’s no coincidence that the first song of hers that I identified as video game-like also wrestles with the oscillation between destruction and dependency, the self and the other. “Why Didn’t You Stop Me?”, the second track from Be the Cowboy, poses questions that are simultaneously simple and paradoxical: “I know that I ended it, but / Why won't you chase after me?... Why didn't you stop me / And paint it over?” Once again, like in “The Only Heartbreaker,” Mitski depicts a character who pushes a relationship back and must ask her partner to make the move forward.

There are musical similarities, too. An eerie synth chirps after each chorus, its melody so out of left field that it almost sounds off key. This leads into a bridge with the same “boss battle” energy as “The Only Heartbreaker,” complete with driving drums and a soaring lead guitar. For years, this guitar part left me confused; I knew that it sounded like some video game I had played in my early childhood, but the memory was so deeply buried that I couldn’t figure out what the actual video game was. Turns out, it reminded me of the theme music for ClueFinders—a series of elementary-level educational video games published by the Learning Company—in a launch screen among other Learning Company favorites like Reader Rabbit and The Oregon Trail 5th Edition. The open harmonies on the guitar carry an air of grandness, as if I am standing on top of a hill, staring into the landscape ahead. For a moment, I’m reminded of simpler days, when my greatest adventures happened on the computer screen and one click could save the world. Then, I’m reminded of the real world, where relationships are not so easy to save.

Mitski’s use of video game sounds also hints at the theme of treating relationships as games. Indeed, “Why Didn’t You Stop Me?” subtly tells the tale of playing too hard to get, and “The Only Heartbreaker” starts its second verse with, “So I'll be the loser in this game.” While the relationships are emotionally serious, the speakers in these songs cannot act seriously enough to do the right thing for them. Thus, they play out like a losing battle—a back-and-forth volley until, at some point, the partner won’t pick the ball up again. In announcing Laurel Hell, the musician said, “I needed songs that could help me forgive both others and myself. I make mistakes all the time.” In this way, Mitski’s continued contemplation of precipitating romantic downfall can be seen as a process of acceptance. Speaking to Rolling Stone, she qualifies the blame on the bad guy: “Maybe the reason you’re always the one making mistakes is because you’re the only one trying.” It is up to the listener to take the song as an invitation to also forgive—either the self or the other.

While Mitski mines these video game references for meaning, they also connect in a broader sense to Mitski’s Japanese-American identity. Her racial and ethnic experience appears at various points throughout her music. In earlier songs like “Liquid Smooth” and “First Love/Late Spring,” some of her lines are in Japanese. Her 2016 record Puberty 2 explicitly examines the fraught romance between a white man and an Asian woman in at least two songs (“Happy” and “Your Best American Girl”). Most recently, in explaining the meaning behind Be the Cowboy’s title on the Daily Show with Trevor Noah, she said, “There’s such an arrogance and a freedom to [the cowboy] that is so appealing to me, especially because I’m an Asian woman. I walk into a room and feel like I have to apologize for existing.”

Japan’s role in video game history is well known, with its industry emerging as the international leader, coincidentally, during the 1980s. Chiptune, the music genre that encapsulates much of the “video game sound,” also developed in Japan in the 80s. Thus, incorporating video game–like elements into her musical repertoire alludes to this slice of her heritage, regardless of whether it is a conscious choice. In fact, Mitski is just one member of a coterie of English-speaking female artists of Japanese descent that reference video game music, along with the likes of Rina Sawayama and Kero Kero Bonito. Among them, Mitski’s usage of that sound may be the hardest to identify, hidden behind the noise of indie rock or, for “The Only Heartbreaker,” synth-pop.

Really, it’s the case for much of the nuance and intention in Mitski’s songwriting to go unnoticed. In the same interview with Trevor Noah, she said, “I don't think I would get as many critiques where people say my music is confessional or raw if I wasn't who I am… For some reason, people really need to imagine me as some sort of vessel for emotion or vehicle for music instead of the creator.” Just as Mitski cannot be reduced to a single genre or sound, she cannot be reduced to a single moniker—not “the 21st century's poet laureate of young adulthood,” not “queen of the sad gays,” not even “mom.” She’ll never leave her past work behind, but she is always moving forward. So give “The Only Heartbreaker” a listen (if only because it’s second to last in that playlist’s sadness ranking). I’ll say it again. Best New Track, for sure. 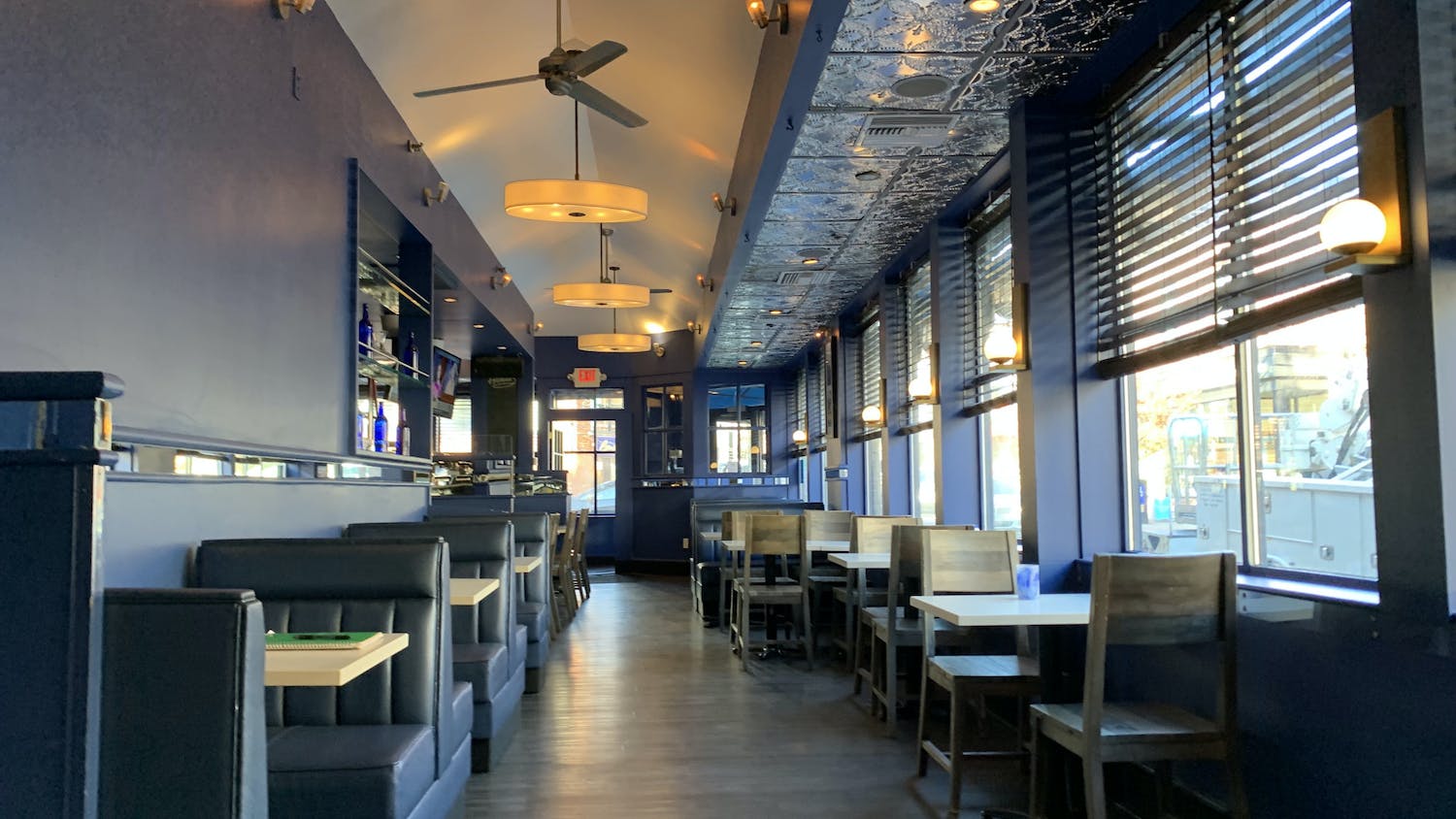 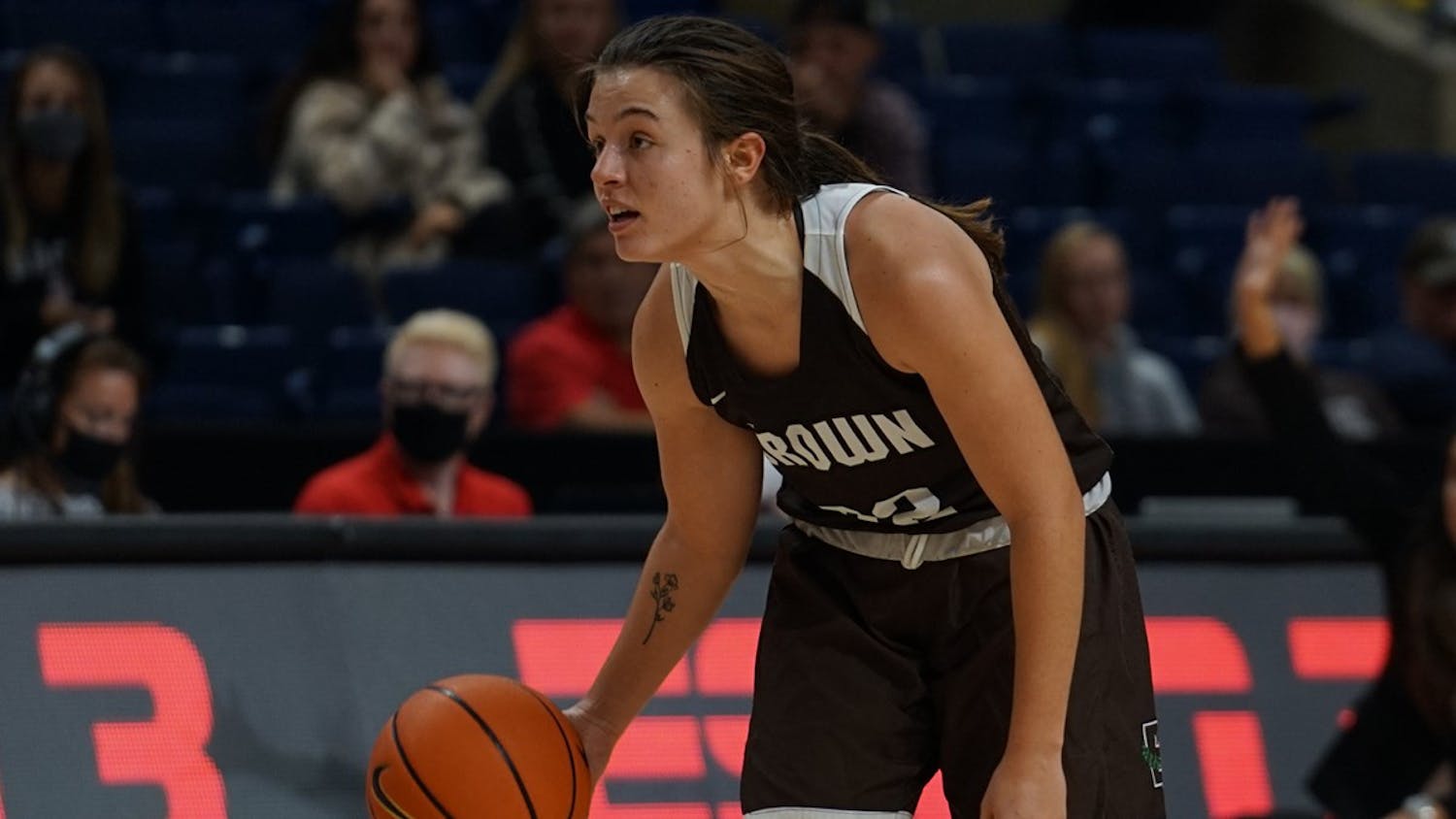 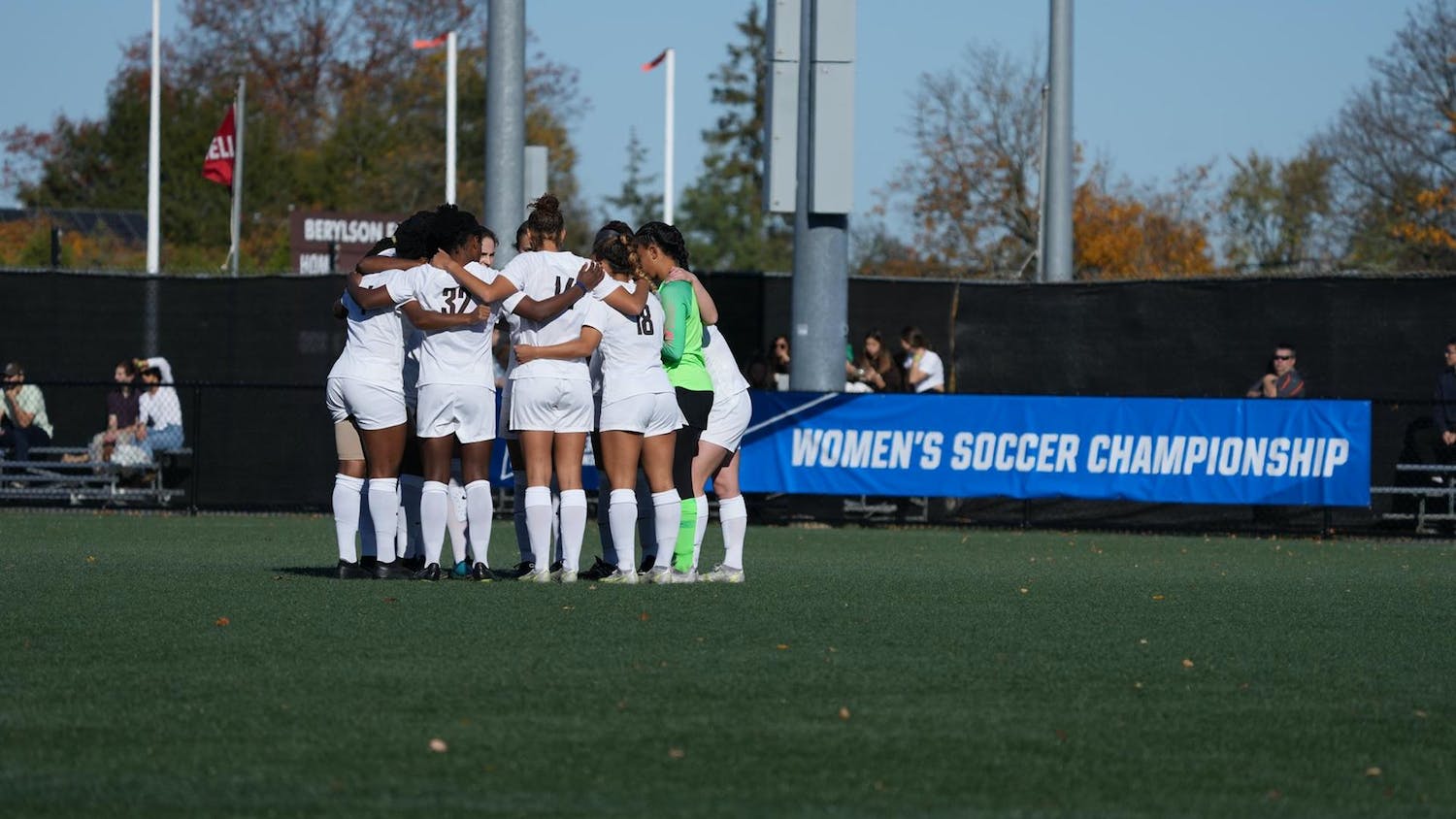