On the grayest days this fall, when all you want to do is curl up and read a book…maybe that’s exactly what you should do.

When the clock strikes midnight on September 1, the northern United States is transformed. The water wheels of previously shuttered cider mills spring to life, pumping apple cider out of every orifice of settler’s cabins. Once-empty patches of farmland fill with ripe orange pumpkins, jolly faces practically carved into them already. Remember the girl who bullied you for all that flannel you wore in middle school? Look out, because she’s wearing it too.

And I can’t stand it.

Let me be clear: I still own seven sweaters, I eat pumpkin pie, I go to the mill. But while we mindlessly enjoy assorted knits and vine vegetables, the days shorten, the air chills, and suddenly the sun has vanished and everyone’s sad all the time. You think I’m happy to skip down that ochre brick road to doom? I don’t think so. You can be fall’s biggest supporter, but after so many dreary, monotonous days, it becomes disheartening.

So, if you find yourself down in mid-October, don’t look to a fall-lover for advice; they haven't put the work in! I, a longstanding fall-hater, have. I present to you a brief guide on how to fall in love with fall, even when you hate it.

Your autumn soundscape is vital to embracing the general mood. Emphasis on “embracing.” I don’t like to listen to summery pop during the fall, but I stay away from the sad wintery stuff too. Fall is a melancholic transition and your music should embody that. So listen to jazz. It’s not my favorite genre, but even its faults–the "elevator music" stereotype, the lull–evoke fall. When I listen to jazz, I walk around feeling very 90s turtleneck, very Nora Ephron. Try out the old classics, above all else. But–and don’t tell the music enthusiasts I said this–you can listen to a premade Spotify jazz playlist in a pinch.

The turtlenecks bring me to another genre pick: folk. Talk about melancholy. The entire genre is composed of guitar picking with anxious undertones, and maybe some harmonica, which is exactly how I’m feeling come November. Here are my personal favorites:

- Simon and Garfunkel. Need I say more? They don’t just sound great during the fall, they are fall. No, fall is them.

- Fleet Foxes. Like vanishing into a dark wood, like wading off into the stormy Atlantic. If a renaissance festival were a sound.

- Nick Drake. Perfect for laying around and thinking of Frank O’Hara.

- Early works of Big Thief. The folk-rock in their first two albums is unbeatable.

- Hozier. He’s so Irish and romantic. I, too, want to run away to some misty hillside.

But maybe you’re reading the above list and thinking, what on Earth is wrong with you? This’ll only depress me more. Listen, I said “embrace.” Sad music can be comforting. But if you want more upbeat picks, here are some from various genres:

- The Magnetic Fields’ 69 Love Songs. An album of, you guessed it, 69 usually-lighthearted love songs.

- SZA. This is a hot take, I’m told, but to me she sounds like an autumn sunset thinking back on elementary school.

- Fiona Apple. Okay, maybe not particularly happy. But she’s got the jazz elements! And I just had to bring her up.

- The National. His voice is almost too perfect for this kind of weather.

- Taylor Swift. I couldn’t write this without mentioning folklore and evermore.

Bake, if you can. Knit or crochet, obviously. Draw, paint, sculpt. Whittle? Write poetry, diary entries, or Lifestyle articles for Brown University’s post- magazine. Using your hands simply makes you feel like a little old person living among the trees and making your wares to sell at the market in town.

3) There’s never been a better time to refuse to leave your room.

I highly recommend getting fresh air as much as you can, but if you’re not feeling a night, books and movies are delectable this time of year. There’s something special about curling up under ten layers of blankets, the microwaved tea in your hand hopefully curing whatever horrific rendition of the common cold the Brown student body has cooked up this year, and watching every Robin Williams movie that’s ever been made. Here are some movie recommendations:

- Every Robin Williams movie that’s ever been made. Specifically, Good Will Hunting and Dead Poets Society.

- Halloween movies, including but not limited to Edward Scissorhands, Hocus Pocus, Clue, The Rocky Horror Picture Show, and The Nightmare Before Christmas.

- All the Harry Potter movies. Specifically, Prisoner of Azkaban.

- All the Twilight movies.

The books are up to you. Anything by J. D. Salinger is good. Donna Tartt, too. Maybe The Perks of Being a Wallflower.

4) Look at the world through sepia-colored glasses.

It doesn't have the freedom of summer, or Christmas to look forward to, but fall has its own advantages–as everyone but myself, apparently, is well aware. Still, whenever you’re feeling down, just know that I was right the whole time. But seriously, watch your favorite movie or put Bob Dylan on, and relish how good a hot chocolate tastes right now. 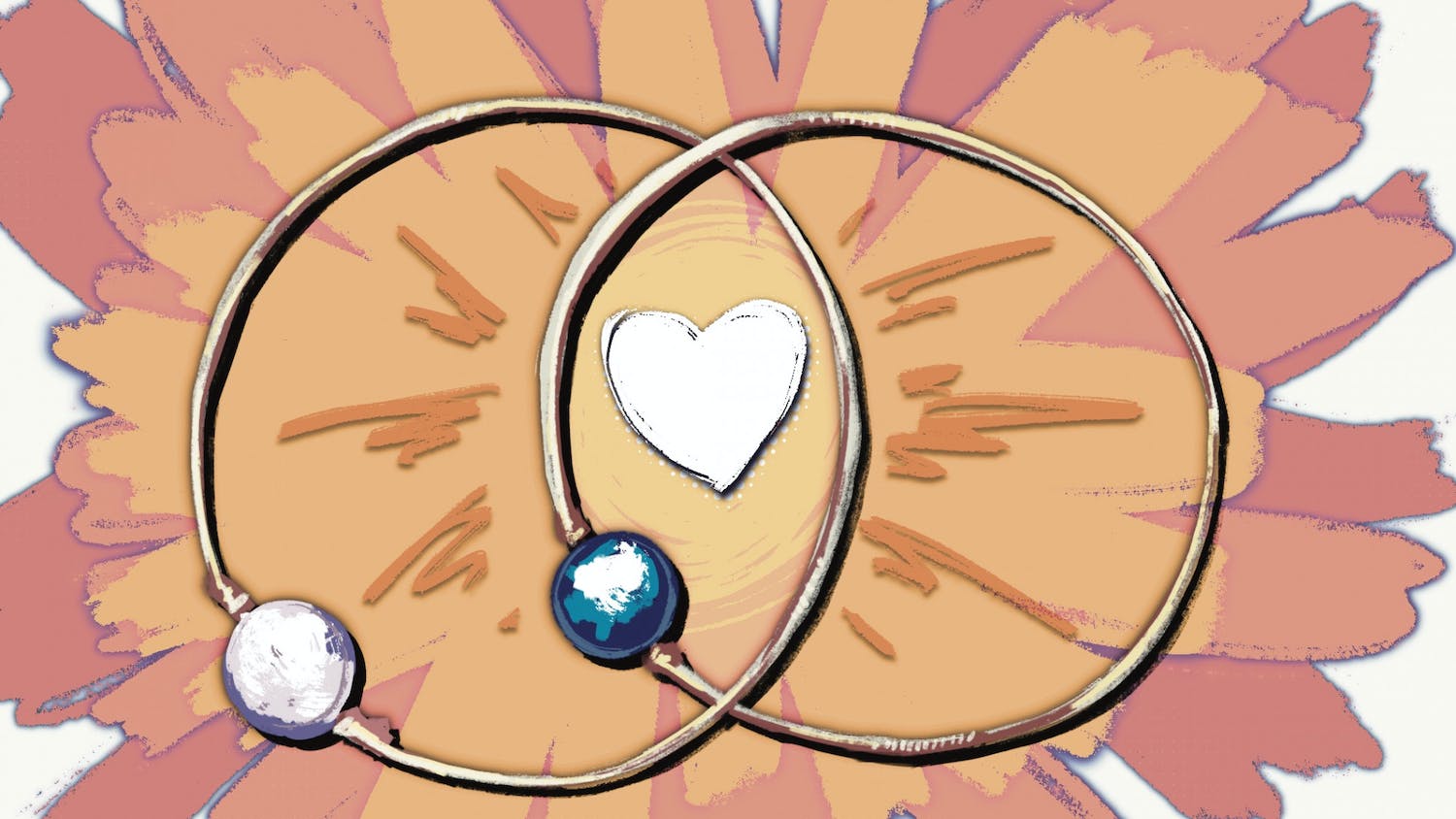