the ghosts i call darling [narrative]

or what it means to haunt

I go down to the small cemetery by the edge of the river. Everything shines—there is no darkness here. The headstones persist in spite of what they know. They keep themselves up, pushing against that knowing which pulls them down, down. One stone is laid with a coquettish flower-crown, the next with a few pebbles. The poor person who sleeps beneath each stone doesn’t have much say in the matter. Perhaps the girl beneath the flower-crown thought daisies were for little girls with schoolgirl crushes—she would flush red with embarrassed rage to see a pile of their limp white heads draped over her final resting place. I can’t help but shake my head at this phantasm of my own making. Poor dear, to be decorated even in death with a flower she despised.

Ghosts are the best fuel for my daydreams. The specters wander in and out of my half-memory as I weave threads of fiction and real life together, until I can imagine a whole person who might have lived just so.

Daydreams are but very small hauntings, after all.

The verb “to haunt” is derived from Old French’s “hantise,” which translates to “obsession,” or “obsessive fear.” That is, unless it comes from the French “hanter”—to “visit regularly” or “become familiar with.” Or perhaps it comes from the Germanic “heimta,” which means “to bring oneself home.” Etymology is a slippery thing, I’ve found.

Of course, I would be remiss to write about ghosts without mentioning my dear Amelia. Somewhere between phantom and imaginary friend, Amelia was a bright, fast-talking scullery maid with a gentle spirit, who spoke in a bawdy British dialect. She lived in the hallway outside my childhood bedroom, and was always reminding me to brush my teeth.

Amelia had bouncing dark curls which were always on the verge of escaping her bonnet. Her hands were perpetually tucked into the edges of her petticoat, because idle hands are the Devil's playthings, didn't you know? That's what she always said, anyway. She was all very tsk-tsk-toned and overbearing, but not the least bit nagging. I absolutely adored her.

“Now, Mackenzie,” she would huff, “Don't you dare go to bed without giving your teeth a good scrub. You wouldn't want to get yourself a nasty case of trench-mouth, would you?”

In the hallway, or the bathroom, or my bedroom—she never ventured beyond her particular haunts—she wavered, misty-edged and smelling of lemon and lye soap. On mornings when I woke up just minutes after an alarm that had failed to go off, I would wake to her voice crackling like a hearth, saying, “You best get yourself up now my dear, lest you be late for school.” I usually remembered to thank her, to which she responded with a bobbing curtsy, and a wink.

Perhaps Amelia was simply the product of my slipping too quickly between the house of my imagination and a half-asleep dream. Perhaps Amelia was only a floating remainder of my own subconscious, or a figment of an overly jumpy daydream prone to sprinting off of its own accord; maybe she was comfort incarnate, maybe a short story character in the making. She might have been a delusion, or an escapist fantasy, or just an imaginary friend kind enough to keep drifting by, no matter how many times I begged her to let me sleep in a little longer.

I am the sort of person who lurks in cemeteries, though it is a rule that the ghosts you know, who you most desperately beg to see, will never show their faces. Still, I long to enter that chilled no-man’s-land at every hour of late afternoon, when the gravestones’ shadows begin to slant against the setting sun. It is cold there under the ground, all alone when the dirt grasps at the very fibers of your skin until it begins to unravel. Here, I settle into the kingdom of apparitions, crumbled and snoring. Here I sit, listening to ghosts.

Ambrose Dyer, Loving Father, 1816-1872, wanders around with an engraved tobacco pipe dangling between his lips. He is the sort of man who lingers a bit too long in front of shop windows to adjust his hat. Mary Ann Blanche, In Loving Memory, 1894-1942, always walked on tiptoe (a habit she picked up from her big sister), which always left her last pick to dance. Alice Sydney-Green, 1914-1917, was always quite partial to her blue teddy bear, aptly named Blue Teddy, and she dragged him on the floor everywhere until his ear snagged on a chair and tore half-off.

You must be careful not to stumble on the ghosts of children.

They all seem to wave—or tip their pipe politely if I'm lucky—as I walk past. It's nice to be noticed, after all; they rest a little easier in their dreams when someone leans back against their stone, or stretches their legs over that small patch of grass. I can almost feel their dreams, too, when I sit above the place they rest, that merry-go-round land of clouds and golden baubles and honey-sweet sleep.

I spend my life daydreaming amongst the dead. I am not yet laid to rest, a wandering mind and a pair of perked-up ears; I am the scent of lemon-lye, I am an in-loving-memory in the making. I am a sparkling eye, winking from the hallway, delightfully haunted. 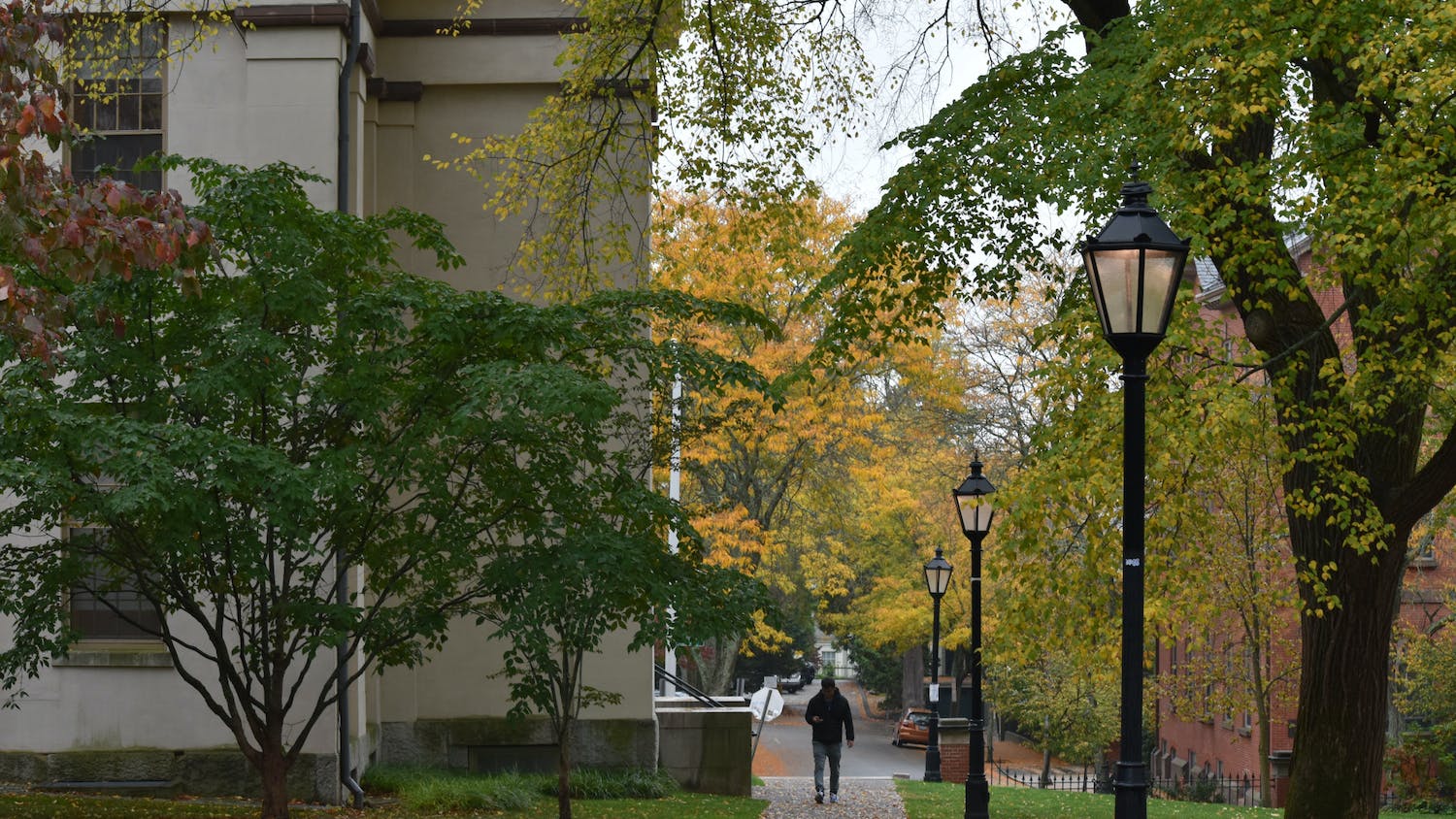 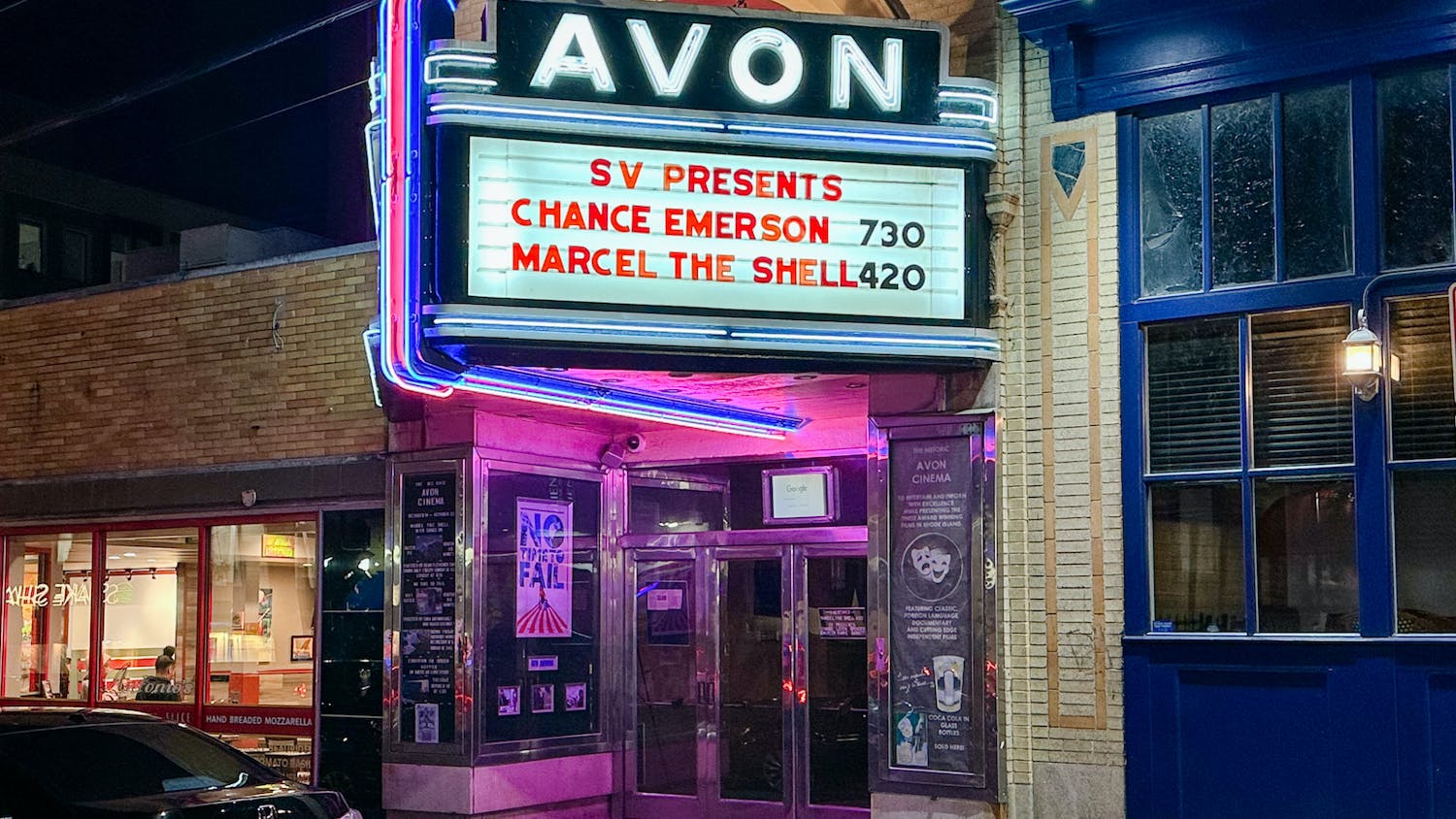