Scripture teaches us this: All Creation is made in the image of Bruce Lee.

The basic structure of Bruce Lee is the quadripartite structure: two arms and two legs, four instruments with which He might inflict violence.

This we derive from Fist of Fury, in which Bruce Lee found a sign which said this: “NO DOGS AND CHINESE ALLOWED.” Bruce Lee beheld this and His fury grew to immeasurable heights and He performed a flying jump kick and obliterated the fuck out of the sign and the tiny white fragments of this sign rained across the screen so that all might know that the contents of this sign run contrary to His designs. And Bruce Lee saw this destruction wrought by His own hand and said it was good. Therefore Bruce Lee had, with his four instruments of divine justice, made the world safe for the CHINESE.

We also derive this universal quadripartite structure from language. In Mandarin, the number four, 四, is unlucky because it sounds like 死, death. Bruce Lee uses His four celestial limbs to inflict death. This is not a coincidence. The tongues of us CHINESE have warped to accommodate these cosmic instruments of violence.

We are made in the likeness of Bruce Lee. We too inherit the quadripartite structure of His four limbs. We too inherit His peculiar fierce temperament. During snack breaks at Chinese school, all of us run to the bathroom together and throw kicks and punches at each other, emulating Bruce Lee, because this is the only way that we can ever exist outside of China. The only way that we might ever be seen is through chop-socky. We were born furious. We must be livid and indignant at every turn because the instant we stop with our incandescent anger we sink back into the folds of the model minority myth: docile, pliant. By existing in the same space as Bruce Lee, we might kindle a splinter of His divinity.

The universe too follows His quadripartite structure. There are four canonical gospels in the Bible, four Zoas in Blake’s prophetic poetry, four suits in the Tarot, four bodily humors, four classical elements, four quarters of the sky. In the 1941 State of the Union address, Franklin D. Roosevelt expounds upon the Four Freedoms that every human being is entitled to. Four is the cosmic number. Every other number decomposes to four.

We land blows on each others’ bodies because if we do not feel the gravity of Bruce Lee’s teachings pounded into our bones we might drift into the sky, weightless, or evaporate entirely. Long after we have forgotten the words we learned in Chinese school, we still remember the weight of kung fu. We still remember what it means to be CHINESE outside of China. We still count by fours.

Fist of Fury is one hour and forty-eight minutes long. Even Bruce Lee, the omnipotent, requires time in order to function, requires time to annihilate the sign and to destroy the enemy martial artists. Time, for Bruce Lee, is defined by the set runtime of the movie, perfect and crystalline and the same every time the film plays. Time, for us mortal CHINESE, is defined by years, divided into uneven intervals by festivals and holidays. Time, for us, is not perfect and crystalline the same way it is for Bruce Lee. Every year, Chinese New Year arrives at a different time on the Gregorian calendar.

We don’t know precisely why we are celebrating when we celebrate; our parents have described the reasons to us at least once, maybe a couple times, but what we mostly recognize is that these are the occasions where special treats come out. The stories associated with these foods have faded into the same realm in which we deposit fairy tales. Chang’e’s ascension to the moon happens in a faraway place in a faraway time. All we know is that we eat mooncakes.

The Chinese school becomes our omphalos, geography taking shape around school. We have become crude cartographers, and we could navigate there in our dreams if we needed to. Each landmark and highway and turn and pothole ingrains itself into our brains via sheer weekly repetition. Space defines itself as a function of time.

Chinese school and the trips to China Buffet occur on Sundays. We do our homework on Friday nights. We study for the weekly vocabulary tests on Saturday mornings. Our weeks become a function of Chinese school. We begin to resent it for this reason. The CHINESE live by a different clock and a different calendar and they populate that calendar with differences.

Scripture asks of us this: we call ourselves CHINESE. But we appear too American for that. Resolve the paradox.

Bruce Lee no longer represents an omnipotent overseer of a cosmic order, the blueprint upon which Creation is based. We see Him for what He is. He is the star of poorly-localized masculine power fantasies. We begin to feel embarrassed of Him. We stop throwing punches and kicks at each other in Chinese school. Some of us stop going to Chinese school entirely. Our universe shatters. The wrath that we were born with slowly fades into a desire to smooth away our differences. To iron out our CHINESEness.

It is far too late for that. What are we, truly? We are too American to be CHINESE and too CHINESE to be American. This world is no longer configured according to the divine blueprint of Bruce Lee. We do not fit. We have attempted to fit, and in doing so have shaved off so many parts of ourselves that we have become hairless and naked.

We lack some cultural quality of belonging and we see ourselves as less human for it.

We have grown apart. Chinese school is over now.

One of us never graduates from high school and is still in that old town where we never quite belong. One of us tests into a fancy private school and is never heard from again. We make fun of him but privately we burn with envy, wishing we too were smart enough to disappear. One of us gets into a fight in the bathroom of the high school and subsequently moves to another town. We are less envious of this disappearance. Quietly, we wonder if we are all headed towards the same fate.

One of us goes to China to visit family and reports that a bus driver called him a 外国人, a foreigner. The Chinese school still stands. It has recently been renovated and the new building facade is boxy and painted a glossy white. The China Buffet still stands, too.

None of us communicate with our parents in Chinese. Our mother language has slipped from our tongues and we speak in English, ashamed. We have learned nothing in Chinese school other than that to be CHINESE the way that we are CHINESE is an embarrassment. In high school, a teacher posts a picture of a fortune cookie on Facebook with the caption, “Hmm… Engrish” because the spelling and grammar on the fortune is off. A comment on this post says “ROR (raughing out roud).”

We speak of this in hushed and furious whispers. If we were Bruce Lee, we would reach right through the screen and smash this post into a million pieces, the same way that Bruce Lee did all those years ago to that sign. But we are not Bruce Lee. We are not strong enough. We stopped practicing our kung fu years ago. We have let our rage drain away.

We long to exist again. Each of us has a fierce desire to be seen. Secretly, we pray for Bruce Lee to return and deliver us from suffering. But no one will admit to still worshiping Bruce Lee. Bruce Lee has acquired a pagan quality, representing an ancient and outmoded form of divinity. But on quiet summer nights we dream that all of us are Bruce Lee, that we too are powerful enough to kill Chuck Norris like he does in The Way of the Dragon, that we too can carve a place for ourselves with strength alone.

We dream of the Chinese school bathrooms where we used to practice punches and kicks. We dream of our secret dojo where we cultivated His divine art. We dream of kung fu. 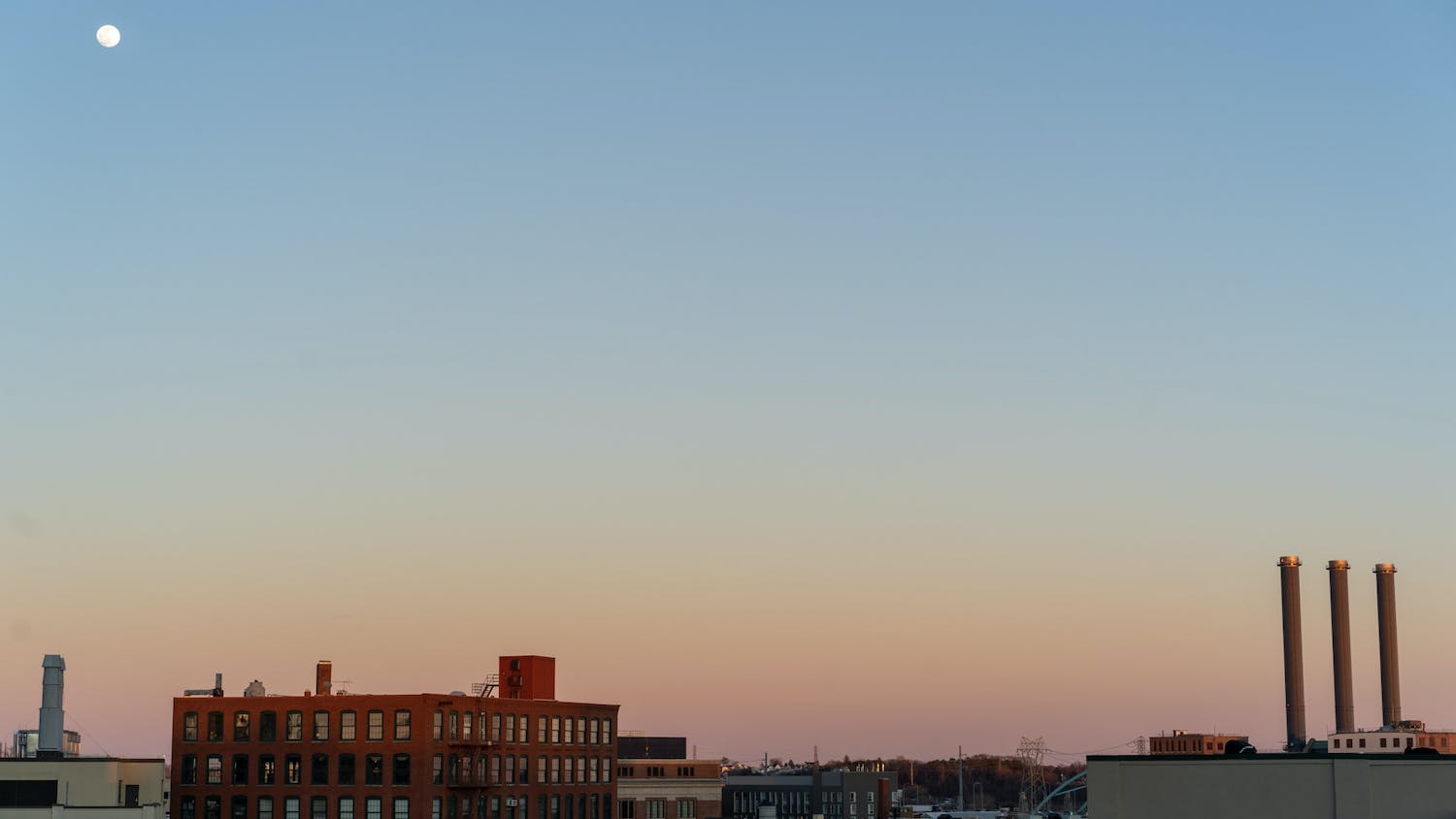 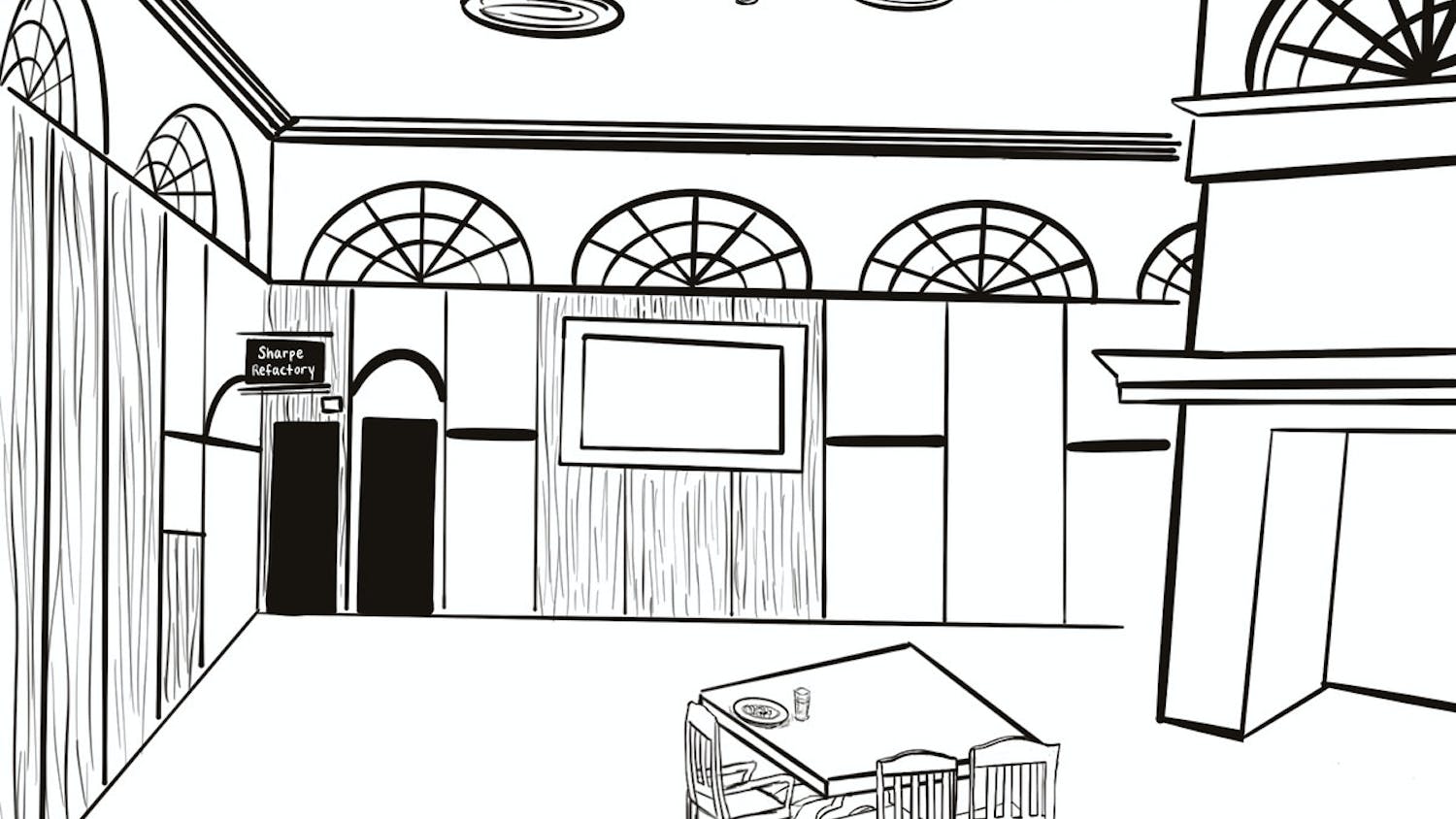