superstitions and their infallibility

Tears well up in my eyes the instant the plate hits the ground. It shatters on the kitchen floor beneath me, its pearly ceramic fragments blending in almost seamlessly with the tile. I’m six years old, and my dinner plate has slipped out of my small hands en route to the dishwasher. My dad picks me up, moves me to the living room, and checks to make sure my skin is free from any of the shards. He and my mom sweep up the formerly intact plate, then reassure me that accidents happen; I just have to be very careful when I am holding something fragile. Being the overly sensitive child I am, I continue to sob over this inconsequential incident. My parents are used to this. My mom lovingly takes my hand and says, “Darling, did you know that breaking a plate is actually good luck?”

My tears come to a sharp halt. I look at her, befuddled by the association of something so arbitrary with good luck. But the conviction in my mom’s voice makes me believe her without asking for an explanation. I feel better, hopeful. Eagerly anticipating something good coming my way.

Superstitions are curious. Some seem sensible, like abstaining from walking under ladders; the potential precarity of the ladder falling provides a logical association with bad luck. Others, like throwing salt over your shoulder or wishing on a wishbone, have less obvious or well-known explanations. People may not actually believe in these superstitions or take them seriously, but they are hardly ever sincerely challenged. I like that we have a blind faith in them. We are constantly questioning ideas in realms like in politics and science, yet without batting an eye, the entire world has welcomed knocking on wood to avoid a jinx.

A poll conducted by Research for Good in 2019 indicates that the superstitions regarding good luck are widely observed among Americans. Roughly half believe in good luck resulting from picking up a penny or a four leaf clover, and 40 percent believe in the sanctity of a lucky number. Yet superstitions involving bad luck, such as seeing a black cat or breaking a mirror, are not followed nearly as rigorously. Only 20 percent of responders expressed belief in these more inauspicious occurrences. It’s hard to believe that this discrepancy is coincidental. There is a romantic element to this—perhaps as a society we have a tendency to hold onto hope, by any means possible.

In elementary school, I was introduced to a more meticulous way of walking: without stepping on the cracks of the sidewalk. This habit emerged from an absurd rhyme, “don’t step on the crack, or you’ll break your mama’s back.” Even as a kid, I knew the expression was nonsense. Yet I adhered to it almost religiously until high school. It was like a game, where knowing that the consequence was not legitimate made it feel like I could win every time.

Most superstitions’ foundations lie in culture or religion. I grew up with plenty of those. Some I had no problem with: If I was ever gifted money from a relative for a birthday or holiday, there would always be an extra dollar included, apparently for auspicious reasons. The checks I would deposit read “fifty-one dollars,” never 50. The origins of the superstition stem from the fact that round numbers, like 50 or 100, have a finality associated with them. The extra dollar, called shagun (from Sanskrit), signifies prosperity by offering the money room to continue to grow after receiving the gift.

Other superstitions in my household were slightly more ludicrous. Growing up, I was told to never cut my nails past sundown. Both my parents were raised to abide by this, so I complied without ever asking for its rationale. Recently, I discovered that this superstition, common in Indian culture, dates back centuries. Long before nail clippers existed, people trimmed their nails with makeshift blades, so it was best to do it in sunlight to increase precision and avoid injury. It’s incredible that even though this practice belongs to the past, it has sustained itself for ages. And this is certainly not the only one.

I was also raised to lay shoes flat next to each other (never stacked), to face all beds in the house to point north, and to never wear henna in the month of August. All of these superstitions are intended to prevent bad luck. My grandparents and their grandparents regarded these as valid truths to adhere to, not just obscure superstitions. Growing up continents away from my grandparents has always made me feel detached from my culture, so I hold on dearly to anything passed down through the generations. While I may not believe in the validity of these superstitions, I believe that upholding these practices tightens the knot that connects me to my family. Logic and practicality aside, I can’t see myself ever abandoning these practices.

It is a rarity to find things that are agreed upon in just one place, let alone multiple parts of the world. While superstitions vary considerably across nations, some have a certain near-universality. Several airlines, hotels, and hospitals all over the world lack a 13th aisle, floor, or room to keep misfortune from befalling their occupants. And, around the world, it is common in countries such as the United States, the United Kingdom, China, India, and Turkey to knock on or touch wood as a good luck ritual. Many ancient cultures believed trees to be the homes of spirits and gods, so this was a way of communicating with higher powers and petitioning good fortune. In Italy, however, the lucky material is not wood. Rather, they say “tocca ferro”, meaning “touch iron”. This practice comes from the notion that evil can be repelled by horseshoes. Regardless of the material, it is clear that the longing to govern our own luck is universal.

The ubiquity of superstitions is a product of our human desire to seek control over our lives and our fates. They allow us to create our own certainty, albeit a false one. Within control exists comfort, and psychology researcher Jane Risen proposes that this universal blind faith “can help us manage the uncertainty, and the stress and tension that comes from not knowing what’s going to happen.” Avoiding sidewalk cracks to spare our mothers’ spinal cords is a wonderfully altruistic sentiment, but also one motivated by an underlying desperation to claim control where we have none. The happenings in our lives are unpredictable, and if there is an opportunity to control even a morsel of our destiny, we will seize it, no matter how irrational it may be.

In a world where practically everything is dictated by logic, I view superstitions as a way to keep the magic in our everyday lives. Whether that might be crossing my fingers as I open Canvas to see a test score, letting myself get rained on for a brief second so I don’t have an open umbrella inside, or smiling instead of crying after accidentally breaking a plate, I’ve found that superstitions offer glimmers of hope and excitement in the most arbitrary of circumstances. 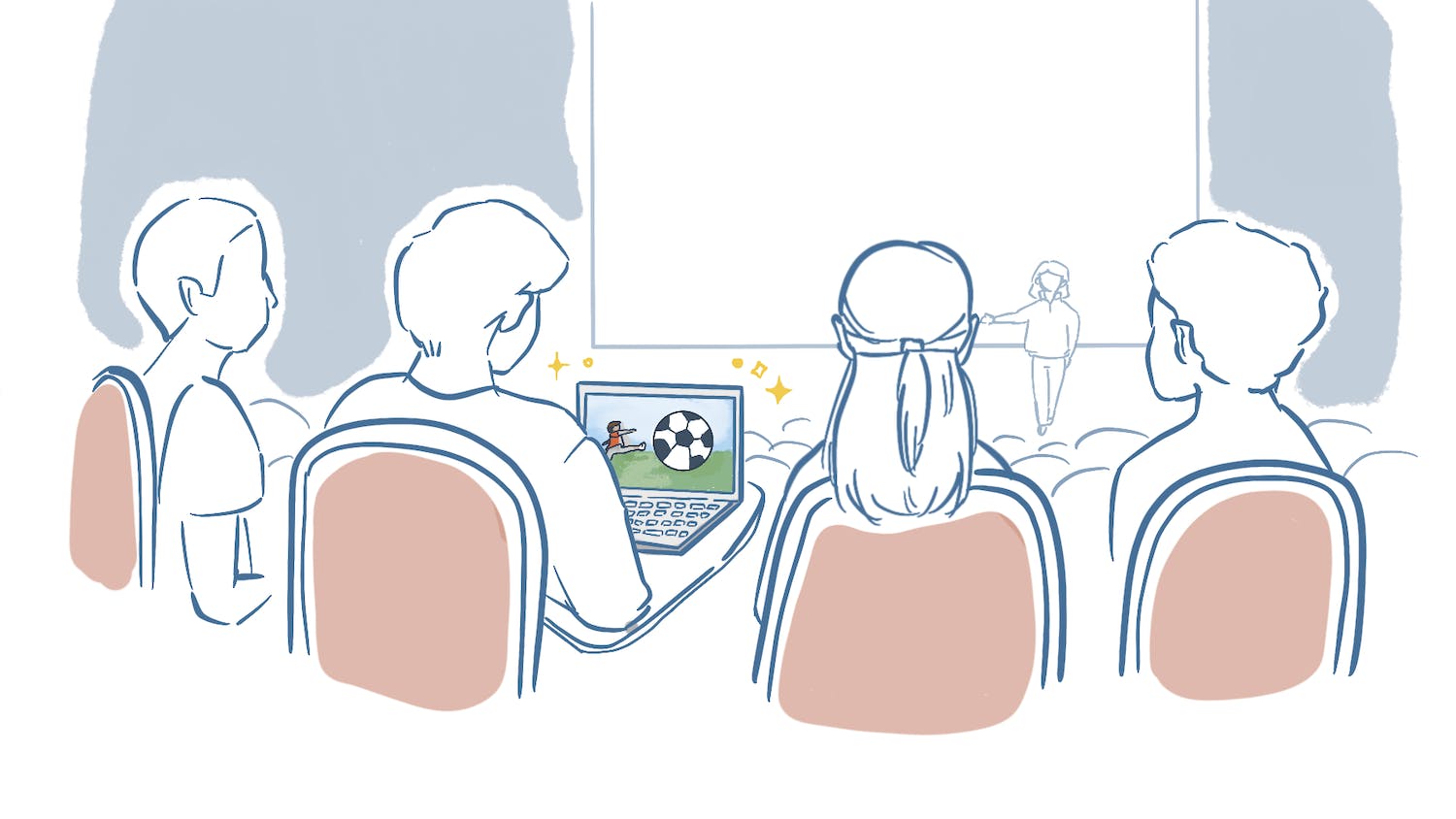 Soccer fans at Brown reflect on World Cup amid controversies 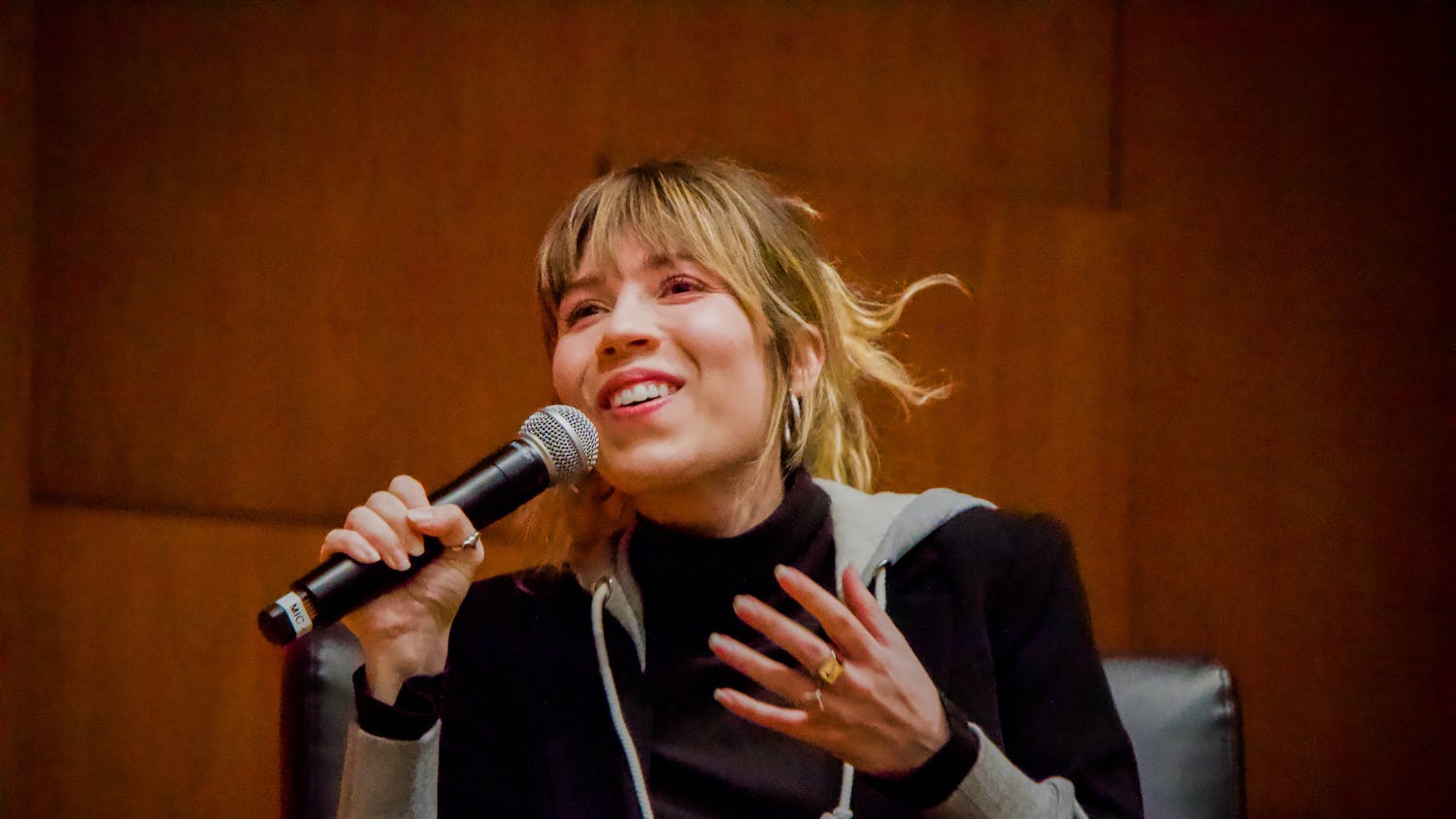 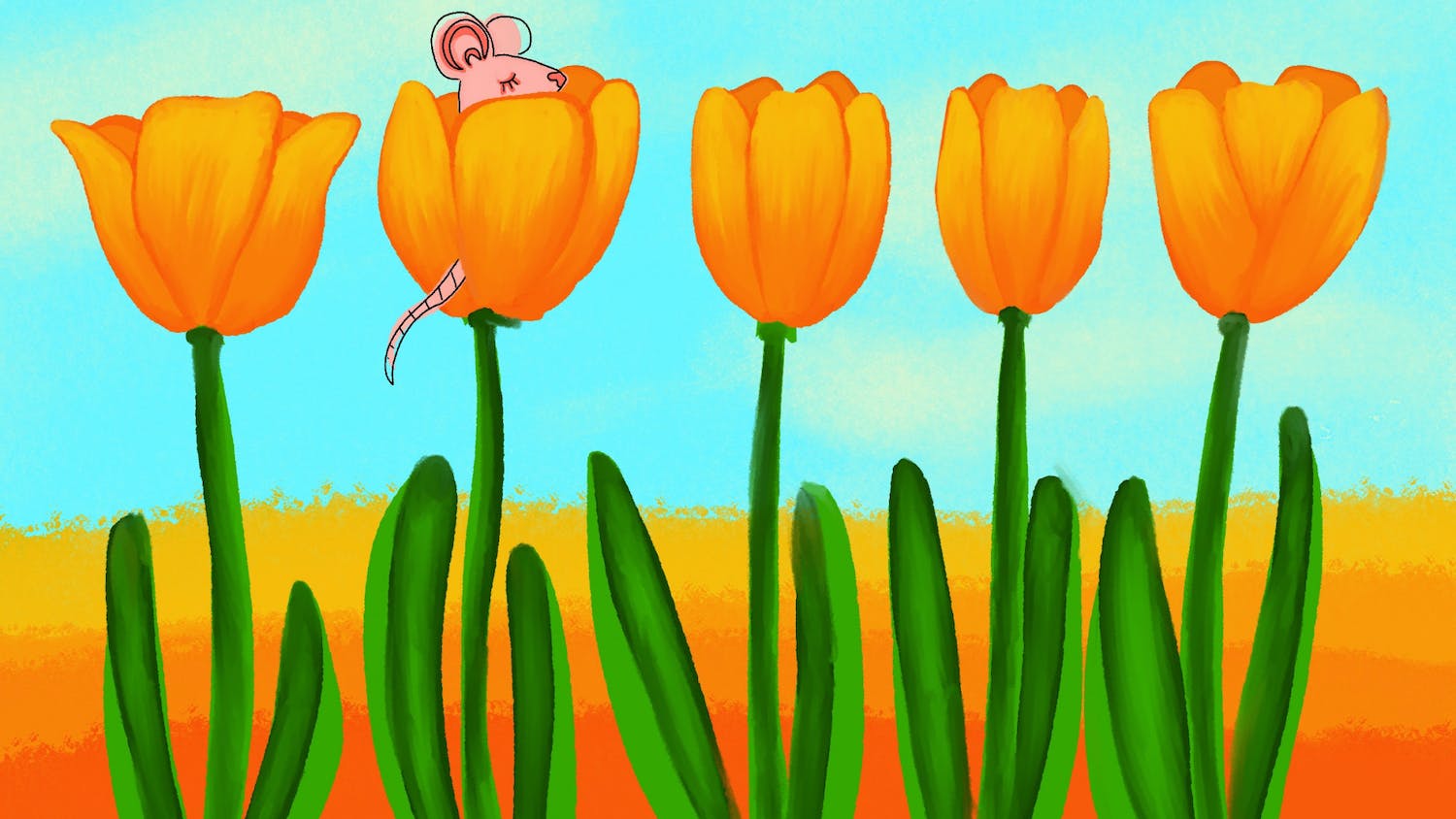 the walls and me [narrative]