I came into work for my typical Thursday evening shift at High Point Creamery to find my coworker, Ashley, in tears. I didn't know her very well—only that she was in her late twenties, assistant manager of the shop, and that she was married to another one of my other coworkers, Sam. They lived together in Ashley's mother's condo: it's tough to pay rent in Denver on two ice cream scooper salaries, that's for sure. I stood awkwardly by the cash register, unsure what to do as I watched Ashley stack sugar cones into a pointed tower, tears rolling into her mask. As much as I wanted to grant her some discretion, I could no longer pretend I hadn't noticed. "Is everything okay?"

To my relief, Ashley seemed grateful for an opportunity to share her story. Apparently, she and her wife had brought their pitbull to live in Ashley's mother's condo while they looked for an apartment of their own. Having pitbulls is against the city of Denver's pet ownership laws, but "Cece is different,” Ashley explained. “She's a sweetheart. The media has turned the public against pitbulls, but they've really just been historically misunderstood…"

Ashley's mother, however, already had two cats. “You know how dogs and cats fight, it's just the way they are," Ashley said tearfully, explaining how her pitbull had eaten her mom's cat earlier that morning.

The demise of Ashley's mother's cat marked the beginning of my Collection of Ice Cream Wisdom, a repertoire of observations about people amassed throughout three years of work at my neighborhood ice cream parlor. That day, at the impressionable age of 16, I made my very first entry: anybody beyond their early twenties who scoops ice cream has an interesting story to tell you.

Faye, store manager by day and stripper by night, told a story on her skin: her entire left arm, from wrist to shoulder, was completely blacked out, a solid sleeve of tattoo ink. When awed customers asked her whether it had hurt to sit through, she would shrug nonchalantly. "The armpit hurt like a bitch," she'd say. Once, she told me she'd gotten the blackout sleeve in order to hide the inked-in collateral of some previous failed relationship. It was cheaper to cover it than to get it removed, she said, plus it made her look badass.

Jill worked more than any other employee, taking 12-hour shifts and earning overtime pay almost every week. She was in her mid-thirties, bird-tiny and practically-dressed, never without her sensible black clogs and a tight-lipped scowl. She could always be found either bleaching some surface or washing her hands. When customers inquired about her favorite among our ice cream flavors, she would respond morosely that she wouldn't know; she was on a diet to prepare for her wedding.

Sometimes I felt as though I knew more about our customers than my coworkers, even though they came in for just a few minutes at a time. After enough practice, I became confident that I could predict a person's order as soon as they walked in the door. That group of girls wearing club lacrosse team sweatshirts? One of them is going to get cake batter, and the rest will order cookies and cream. The little boy and his mom? He's going to order a large and she's going to order a kiddie. The young woman with the well-worn Nalgene bottle and horoscope tattoos on her arms is going to be brave and try the basil-flavored ice cream, and the elderly man looking to treat his extended family is going to ask for butter pecan. Little kids want rainbow sprinkles, adults want chocolate sprinkles, and older folks from out of town want "jimmies." A woman in a tennis skirt and big branded sunglasses is going to come in and ask if our lemon sorbet has added sugar, and when we inform her that yes, it has rather a lot, she won't order anything at all.

It became a game, an easy pastime, to categorize and sort everyone who stepped into the shop. I loved to think that I had everyone figured out, that I could take one look at someone and package them neatly into their little box.

During my last year of work, one man—an older guy—came in every Tuesday evening. He was always wearing a navy blue tracksuit. I don't know his name, but one of my coworkers and I called him Fred, because it felt right. Fred always ordered a classic sundae: one scoop of vanilla, one of chocolate, lots of hot fudge, just a dollop of whipped cream, and a maraschino cherry. The sundae was for his grandson, we assumed, because he was always on the phone with a kid when he was ordering. "Chocolate or vanilla, son? Both? Alright, we'll get the boy both then." I always wondered why he called every time to ask what the child wanted. Doesn't Fred remember this kid's order by now? I sure do.

One Tuesday, Fred came into the shop, seemingly on the phone with his grandson again, but he angled his phone toward us and the screen turned on. To my surprise, I saw the lockscreen of Fred's phone rather than a phone call and realized, confused, that he wasn't on the phone at all. Why pretend? I wondered. Was he embarrassed about his order? Ashamed about the frequencies of his visits? Or was he just having fun pretending to be somebody else for an evening every week? Everything I thought I knew about Fred was a construction, just as random and improbable as the pseudonym I'd assigned him.

One busy July afternoon during my last summer before college, a woman trailed by a gaggle of elementary-aged children came in and ordered six milkshakes. I was the only employee working at the time, and I was irritated. Couldn't she see that we had a line of people waiting? Couldn't her kids hold off until we weren't so swamped? I rushed through her order, feeling stressed as I imagined the restless patrons queuing up behind her. I finished the order and handed her the first two shakes. She went outside and passed both to her daughter. I then watched the little girl, yellow pigtails bouncing, run across the street and hand the shakes to two firemen in full uniform who had been called to check out a false-alarm gas leak next door. One knelt down to thank her, and she skipped back toward the shop to run the next two across the street.

Just like that, my Ice Cream Wisdom collection shrunk from a book's worth to a sticky-note reminder: at the end of the day, someone's ice cream order tells you absolutely nothing about them. But sometimes it's fun to pretend like you know everything about everyone, anyway. 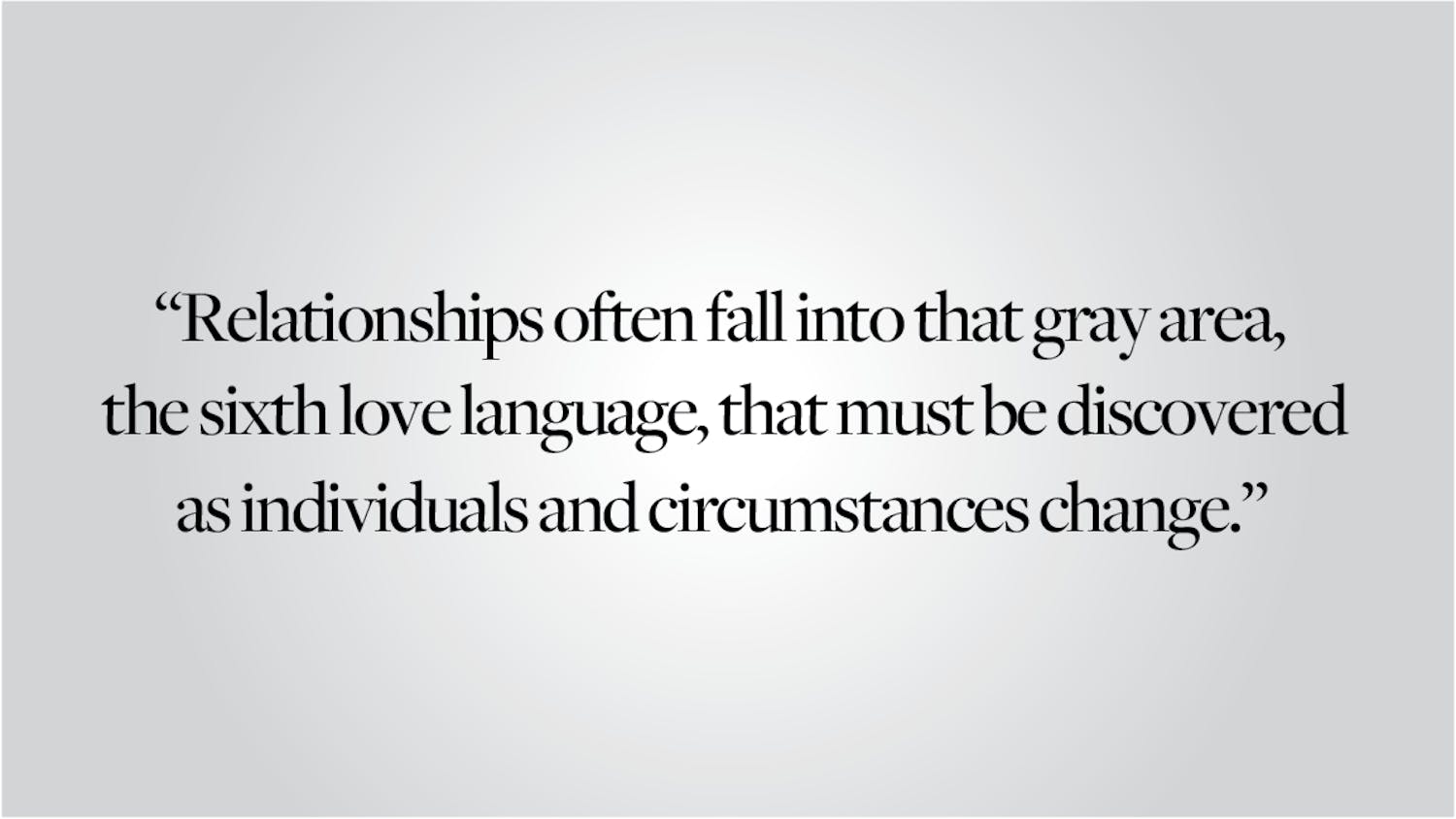 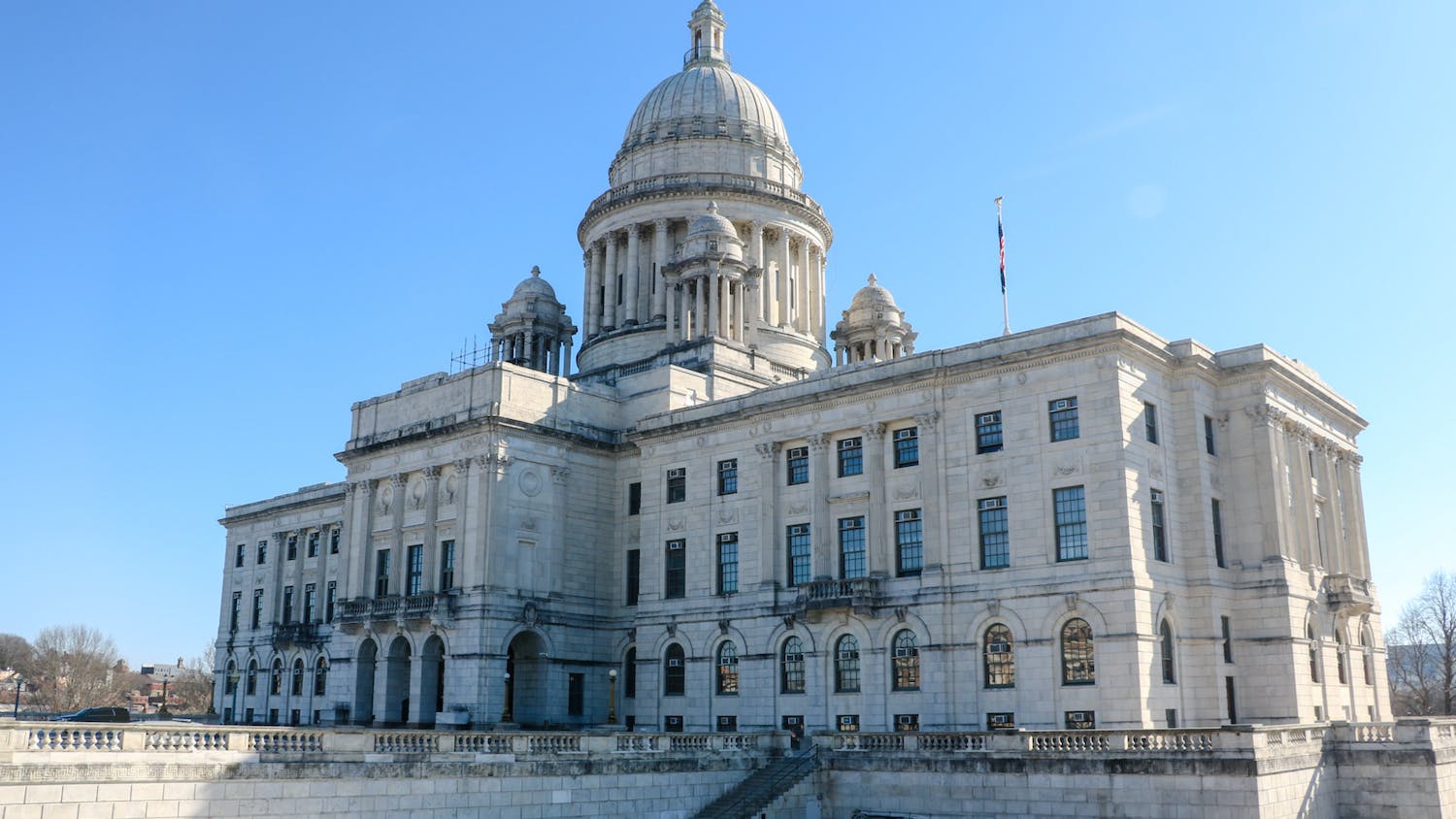