a story of beauty and betrayal

When I close my eyes and picture my grandmother, she's in her silk bathrobe, propped up in bed. There's a recording of a church service playing on the TV. My mom is sitting next to her, and they're talking about something in a way that feels conspiratorial, confidential; I'm straining to hear every word. Gran seems to have just realized I'm there, and she turns to me. "Be a dear, Olivia," she says to me, "and get me a Perrier from downstairs." There's already a little green bottle perched on her bedside table, seal unbroken, but I get up anyway—wishing I were old enough to contribute to their conversation, but somewhat relieved for an excuse to venture out of her hydrangea-blue, upholstered, stifling room.

As it turns out, my mom remembers Gran in the same way I do. When I ask for her happiest memory of her mother, she recalls being six or seven years old, living with her mother and siblings in a big house on Cooke Street. She would return home from school in the afternoon to find her mom reclined on the sofa, still in her robe, cigarette in hand, talking to her father on the phone. My mom remembers running to the couch and lying across Gran's lap, feeling the vibrations of Gran’s voice through her chest, Gran’s fingers stroking her hair.

She also remembers laying in her mom's bed at eight years old, pretending to be asleep while Gran whispered to my mom's oldest sister, who was sixteen at the time. "Your father isn't sending us enough money," she would say. "700 per month? For nine children? He wants me to raise nine kids in poverty; he wants us to starve." It sure seemed that way. There was no food in their house except for bread, but the bread drawer was permanently wedged shut because of the humidity. The bottle of orange juice in the fridge had curls of green mold floating on the surface.

But that didn't mean Gran didn't love them. When the older kids went off to boarding school in their teens, she would call them often. If the line was busy, she would request an emergency breakthrough to the operator ("No emergency, just calling to say hi."). When my mom was teased at school, Gran would console her with well-meaning but misguided affirmations ("You're just so pretty; they're jealous of your beauty.").

Gran herself spent her whole life hearing people tell her she was beautiful. She had thick, dark hair, high, round cheekbones, full lips, and porcelain skin. She had been her father's favorite daughter—his princess. When she didn't want to do chores growing up, she would pretend to faint, and her father would come rushing to her rescue. "Everyone clear out," he would say. "We need to get Pauline to bed!" She spent her childhood like this, clad in glass slippers, ever-aware of her own allure, watching the world open up to her like a spring rose wherever she went.

Near the end of her life, she would ask my mom every time we visited: "How do I look? Do I look younger? Do you like what I've done with my hair?" When my mom was in her twenties, Gran told her not to smile so much: "It will give you lines around your mouth."

But Gran’s beauty was both a blessing and a curse. When she was 18, she left her home in suburban Connecticut to attend the women's college next to Notre Dame. There, she met my grandfather, who was 25. He was a cowboy, a cattle rancher from Nebraska. She was enchanted by his gruffness, his grit, his ambition. He was enchanted by her looks, but he also saw in her a personal challenge. He thought he could toughen her up. They married within the year, and at 19, she was pregnant with their first son. At 20, she was pregnant with their first daughter. She stayed pregnant for the next eight years straight until, after nine children—including a set of twin girls—she was told she could have no more. She had her fallopian tubes tied, sending her into premature menopause at the age of 28.

This sequence of events sent my grandmother spiraling into a nervous breakdown. She wanted to see a therapist, but my grandfather refused, maintaining that talking about your own emotions is self-indulgent. She started drinking heavily. She had always been delicate, but once her youth was stolen from her, life seemed to lose its luster. She wilted. By 33, when my mother was five, she and my grandfather divorced—Gran was living in that big house on Cooke Street on her own, and my grandfather promptly moved back out west, to Colorado.

Gran didn't take well to being on her own. She had always been taken care of—by her own father, by her boyfriends, by my grandfather—and she wasn't accustomed to looking after herself. After one year, she remarried, this time to an oily, ambulance-chasing lawyer: a rocky relationship that quickly ended in a second divorce.

Then, five years later, she met another man. He was a businessman, like my grandfather, but a different kind: He was a Harvard graduate from a wealthy family, an East-Coaster with a strong moral compass and a gentle demeanor. In him, she saw a real opportunity. He was a chance to start over completely, to create the comfortable life for herself that she'd always imagined. This was the type of person who could take care of her like her father had. This was her ticket back to the comfort she'd known as a girl.

But there was one obstacle in my grandmother's path. She still had three children living at home. My mom was 12, her older sister was 13, and her little brother was 11. If she was to truly start a new life, she couldn't continue to drag the collateral of her failed marriage behind her wherever she went.

Sending the children to live with their father was out of the question. My grandmother had been engaged in a seven-year custody battle with her ex-husband over their children, and her pride prevented her from sending my mom and her siblings to live with their father. So she gave them up to foster care, and off they went—my mom, her sister, and her little brother—to start middle school in Nebraska with a new family.

In Nebraska, my mom and her siblings traded their mother's casual negligence for abuse. They shared the house with their foster parents' three adult children. Their son, Timmy, was home from a dishonorable discharge from the army, and he took a special interest in tormenting my mom and her siblings. His two sisters, Trudy and Theresa, spent their days chain smoking and taking little beetle-like pills, uppers called "black beauties." My mom and her siblings slept on the couch and spent their afternoons after school pulling weeds in the backyard. They put their dirty clothes in the laundry hamper and would find them later piled in the dryer, unwashed and undried. They weren't allowed to send letters to their parents, not that they received any word from their mother anyway. She had evidently settled down with her new husband and an adopted baby boy, her plush new life well underway.

The foster arrangement lasted until my grandfather got word of their captivity and whisked my mom and her siblings off to start school in Colorado. Over the next eight years, my mom saw her mother only once, when she went to visit her in Palm Springs. All she remembers about the trip was the sharp sting of unwantedness, this persistent feeling that her mother was unhappy to spend time with her. Even once they were in contact again during my mom's early adulthood, my mom described her relationship with her mother as "reticent." Gran was never angry, just emotionally unavailable. She often wouldn't return missed calls from my mom; if she did, she would be distant and hard to read. Other times, though, it seemed as though my mother was Gran’s main confidante. She would divulge secrets, give my mom little gifts, make my mom feel like her favorite daughter.

I always wondered whether my mom was angry at my grandmother. But when I asked, my mom said that she just felt sorry for her. The people in Gran's life—her children, my grandfather—had asked her to be a dandelion, ready to spread her seeds wherever the wind might take them, unfussy and resilient. But she was no dandelion.

My grandmother was an orchid, delicate and beautiful, built to thrive only in the most temperate environments. When I picture her—at 70 years old, surrounded by embroidered pillows and upholstery, her pet poodle curled at the foot of her bed—I believe she eventually created those mild conditions that allowed her to flourish. But it took everything she had to find peace for herself, and when it was all over, she simply had nothing left to give to the people who loved her. 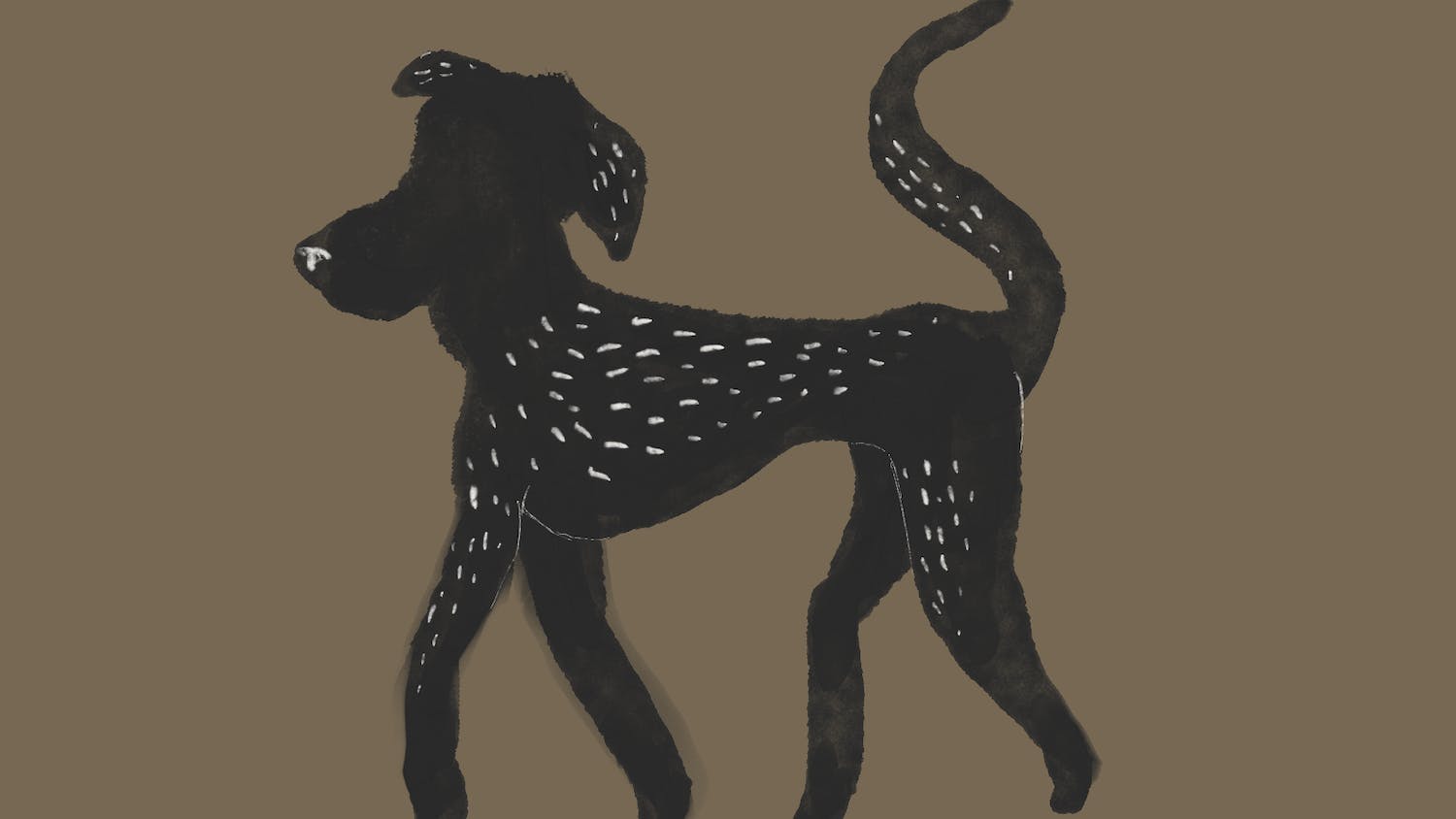 not a normal dog [lifestyle] 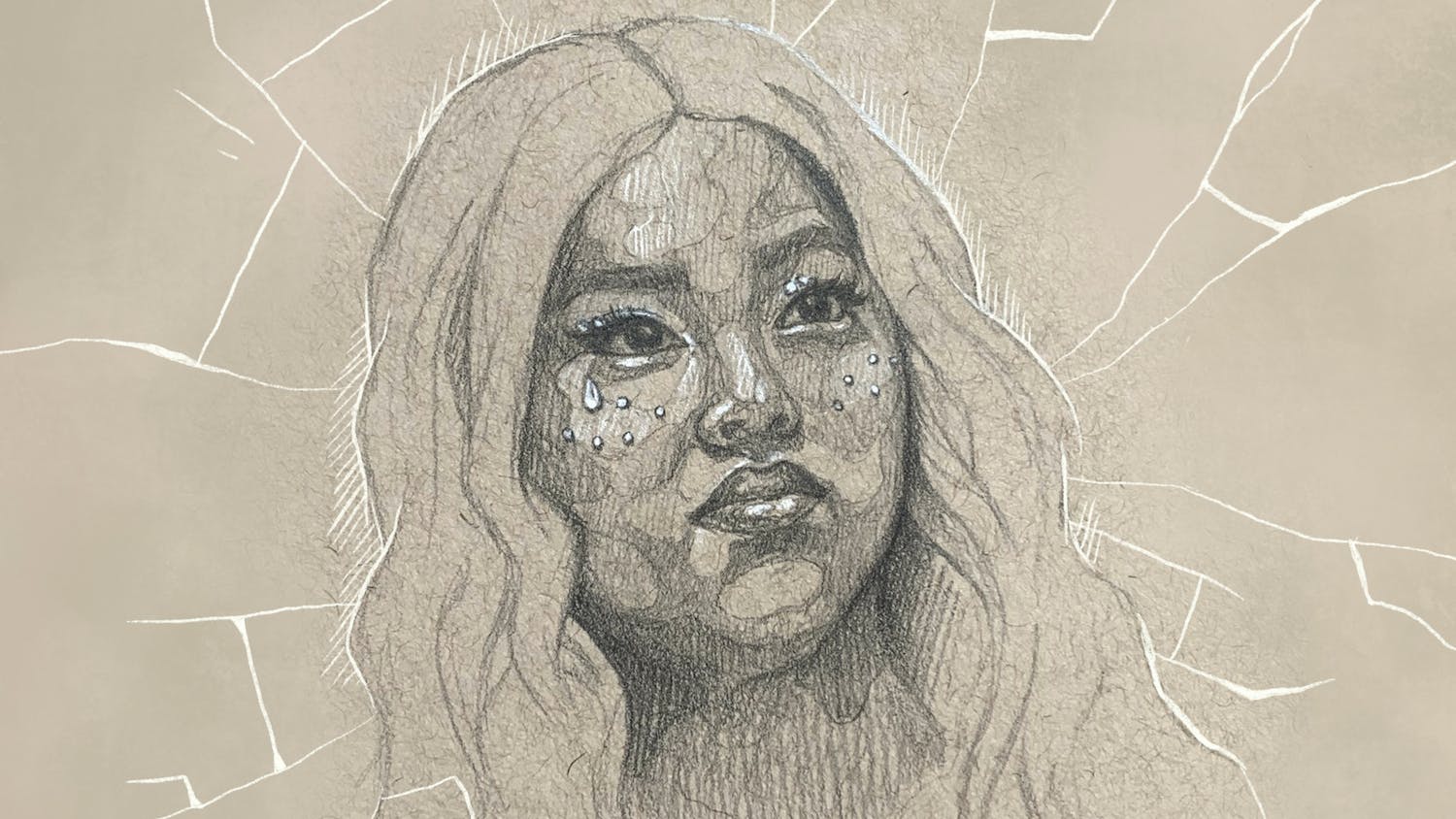 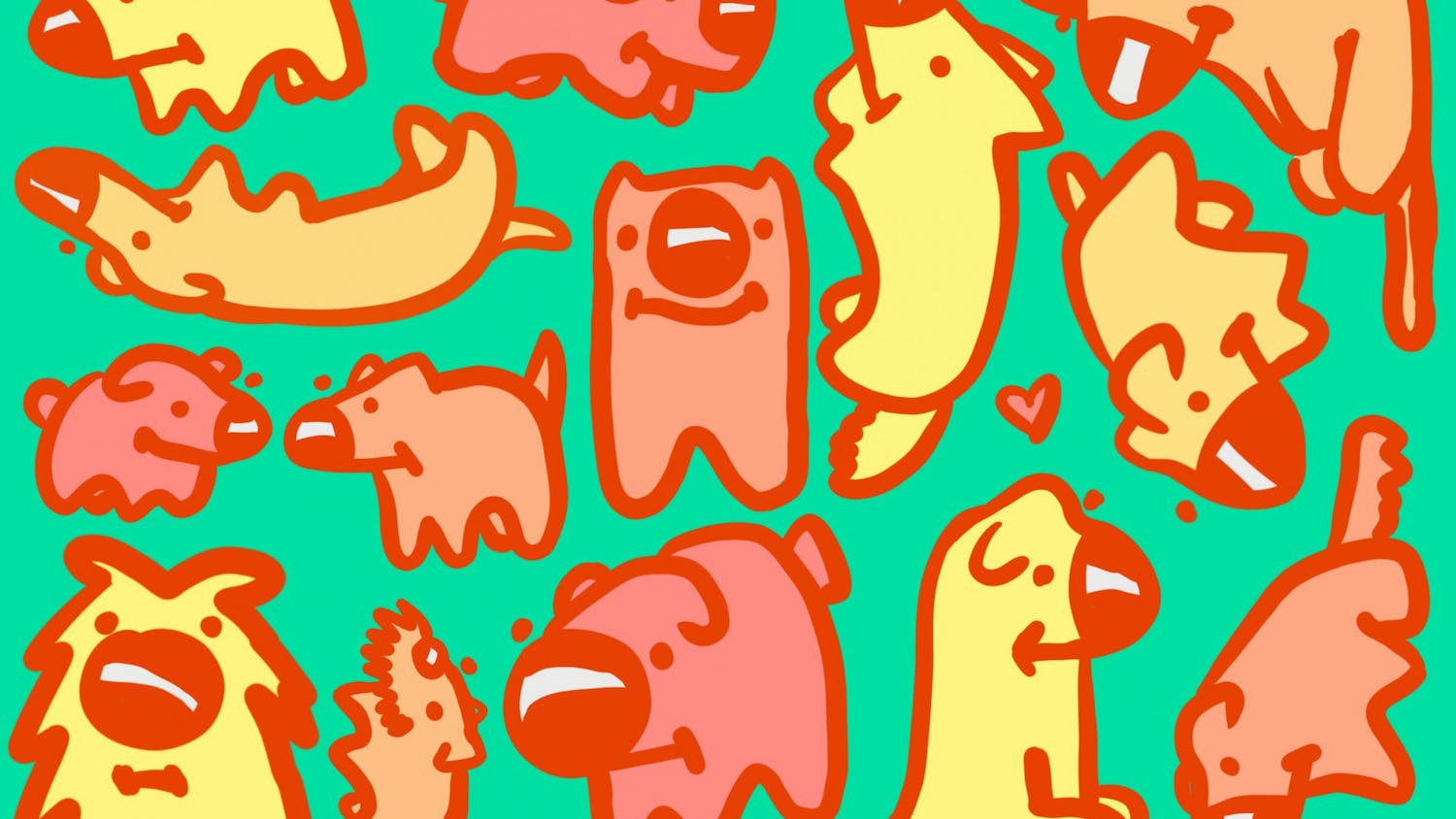 in search of dogs [lifestyle]