Now that the World Series is over and the Yankees are once again champions of baseball, the world, universe, whatever, it's a great time to step back and reflect on what we learned. Baseball is a simple game, and here are some simple lessons.

Saying the Yankees are really good is an understatement. I don't know if you noticed, but they basically destroyed the AL East, rampaged through the playoffs and rightfully won a title. Of course, spending $400 million on some of the best free agents, having the highest payroll by a stadium-load and having essentially no weak spots tends to do that. Don't hate the game, hate the system, and the system is stacked in the Yankees' favor. The bad news is they've got more money to spend this offseason. The worse news is they finally figured out how to spend it wisely.

The big market teams dominated the playoffs this year, and really the playoff race. Large market teams with the ability to print money are able to outspend their fellow small market teams. Sure there are arguments about profit-maximizing owners, but it still comes down to population density. Especially with the recession, we saw the gap between baseball's haves and have-nots grow wider.

You should play in the NL

Sure, you can scream "sample size," but looking at the AL players returning to the NL, one starts to get the idea that the NL is just plain bad. Matt Holliday hit .286/.378/454 with Oakland — pretty good numbers —  but after joining St. Louis, he put up an insane .353/.419/.604. Remember John Smoltz, Brad Penny or Vicente Padilla? Smoltz's ERA+, where 100 is the average and higher is better, jumped from 57 with Boston to 97 with St. Louis. Penny jumped from 84 to 165, while Padilla went from 92 to 130. George Sherrill, Adam LaRoche, Edwin Encarnacion. I could go on, but you get the point.

Easily the Cy Young winner, it's not even close. With three-plus pitches, Greinke destroyed the AL. He posted a 2.16 ERA, 1.07 WHIP and 203 strikeouts in 229.1 innings with a 4.75 K/BB ratio. According to fangraphs.com, he also led the league in Fielding Independent Pitching (2.33), Win Probability Added (6.07) and Wins Above Replacement (9.4). All those fancy math stats and traditional stats and eyeballs say the same thing: Greinke is an ace.


Joe Mauer and Albert Pujols, too

Hello A-Roid! It's okay, we'll let your loosey-goosey era slide now that you're a champion. Manny? How's that baby coming? That fertility drug didn't seem to slow you down. It's okay though, Bronson Arroyo apparently did roids too, though clearly it hasn't really helped, but at least his honesty and media attacks are entertaining. My personal favorite: Tim Lincecum. No wonder his fastball velocity is always so high. Maybe you can be like Tiny Tim too!


Blackmailing a Mets GM is the new rage

Thank you Omar Minaya, you are correct. A beat writer from some obscure newspaper that is secretly petitioning for a job is the single reason why the Mets were terrible this year. We're all out to get you. As for you, Steve Phillips, way to go? Should have handled it like Letterman. Unfortunately, Phillips' departure doesn't make Baseball Tonight any more educational or insightful.

Just put in instant replay already. It won't take that much longer. It will save everyone embarrassment.

That's a lot of lessons. Some good, some bad. I hope everyone enjoyed the 2009 season. I know I did.


Jonathan Hahn '10 knows it's time to hibernate and wait for spring. 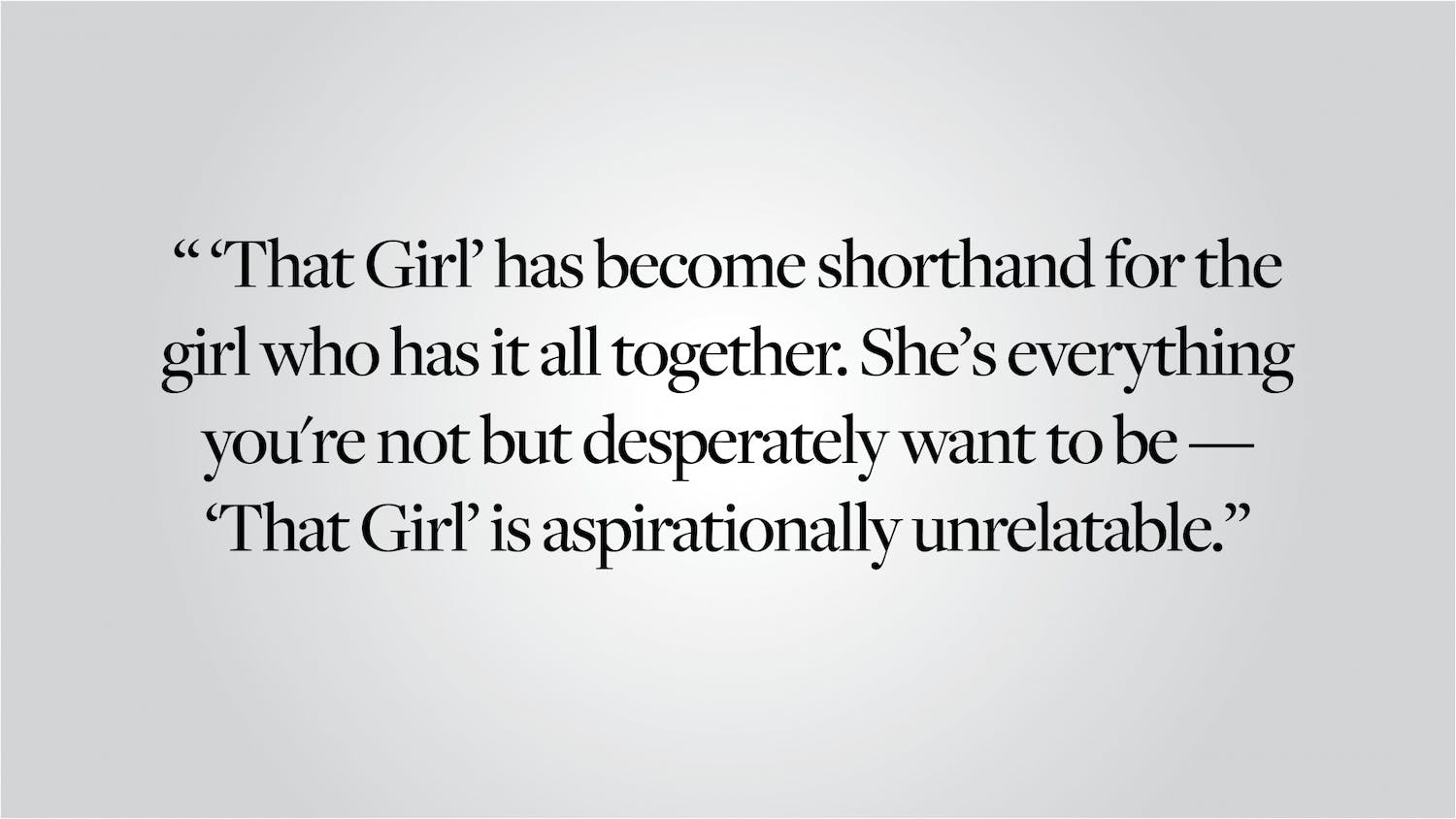 McGrath ’24: 'That Girl' and the illusory promise of online wellness culture