The storming of the Capitol on Jan. 6 was a misguided attempt to use political violence to sabotage the democratic process. It clearly failed: Joe Biden is now president, and the instigators of the insurrection are being investigated. Effecting political change requires communication and collaboration with policymakers ― not just violent protests. Reaching out to your representatives on all levels — from student government to the Capitol — is vital to effective democratic politics.

Modern politics is often perceived as nasty and brutish by the general public. Gallup polls found that current job approval ratings for Congress hover at a measly 35 percent. Representatives and senators are about as well-liked as skunks at a pool party.

Despite this widespread unpopularity, 95 percent of sitting representatives were re-elected in the 2020 election, and the majority of Americans (53 percent) say they approve of their own. Clearly, politicians are well aware that they’ll quickly find themselves unemployed if they don’t have the votes to stay in office. One way representatives achieve this is through constituent services. Almost every state and federal legislator has staff to help people in their districts with their issues and communicate with other government agencies for assistance.

Even if you consider yourself apolitical, politics might be closer than you think. Brown’s student government elections are going on right now. The Undergraduate Council of Students often takes stances on a wide-range of important issues, from reparations for descendants of slaves to water accessibility for students.

Maybe you’re interested in student government taking a stance on tuition hikes. On the national level, maybe you’re worried about the latest permitless handgun carry legislation. Or maybe you’re frightened about the recent spate of hate crimes and anti-Asian violence. Whether you have a vague idea on how to tackle these issues or even a full-blown policy proposal, it’s in your representative’s job description to listen to you.

The first step is to find your representative. The website Common Cause publishes a search tool that will help you find your state and federal representatives, as well as their committee assignments and phone numbers. Their other contact information will be on their official websites. And you can find out more about your Class Coordinating Board and UCS representatives on their respective websites, along with their email information. Student representatives, with their relatively small constituencies, are likely to reach.

Likewise, county officials and state legislators often receive less communications and have less constituents, which allows them to be more responsive to constituent requests. They share many powers with the federal government and manage many of the services that directly impact your life, such as taxation and public safety.

Then, decide whether you want to call, email or meet your representative. Emailing is far more convenient, and if you want to go this route, the Electronic Frontier Foundation provides an online tool called Democracy.io for you to quickly locate and contact all of your federal representatives. However, phone calls may be more effective, as they are more personal and difficult for staffers to ignore than a cold email. And, if you schedule a meeting with the representative or a staff member, you’ll have their undivided attention as you explain your concerns.

Contacting your student representative is even easier, as you can reach out to them by email, speak with them at a general body meeting or, in normal times, even meet up for a coffee.

Don’t fret if you’re daunted by the thought of reaching out to your representative. There are published guides and templates for writing, calling and meeting elected officials from organizations such as the American Civil Liberties Union and American Psychological Association. Utilizing these resources may be helpful for people who are unfamiliar with contacting officials, but remember that the best way to impact your representative may be to simply share your personal experiences.

Our representatives and legislators are interested in helping us, but it’s difficult for them to address issues that they aren’t aware of. Studies have shown that politicians and legislative staffers from both parties overestimate their constituents’ support for conservative policies, largely because conservatives are far more likely to contact their representatives than their liberal counterparts.

If students don’t make the effort to contact their representatives, it  makes it easy for them to be overlooked and steamrolled by legislatures. For example, New Hampshire Republicans are currently weighing proposals to block college students from voting in state and local elections — which students could and should contest.

Merely contacting your representative can send a strong message of support or opposition and can sway minds.

Sarah Uriarte ’23 recently wrote to Senators Dianne Feinstein and Alex Padilla (D-CA) about H.R. 1, For the People Act of 2021, an important piece of voting rights legislation, and the possibility of filibuster reform. Later, Senator Feinstein said she was “open to changing the way the Senate filibuster rules are used,” despite stating earlier that week that she was “undecided” on this issue. Although Sarah’s letter may not have been the deciding factor in Senator Feinstein’s decision, the numerous letters addressed to her office may have contributed to the senator’s change of mind.

Contacting your representative can also help you with personal issues, such as not receiving your stimulus check on time. Although you can contact the government officials directly in charge of issuing benefits, staffers for your local representative may be able to make further inquiries with the relevant government agency with the full weight of a Congressional office behind them.

Speaking with recalcitrant representatives can sometimes make you feel like you’re hollering down a well, but just remember: You’re making a difference each time you contact their office. Be kind to the staffers you speak with, and speak from your heart. 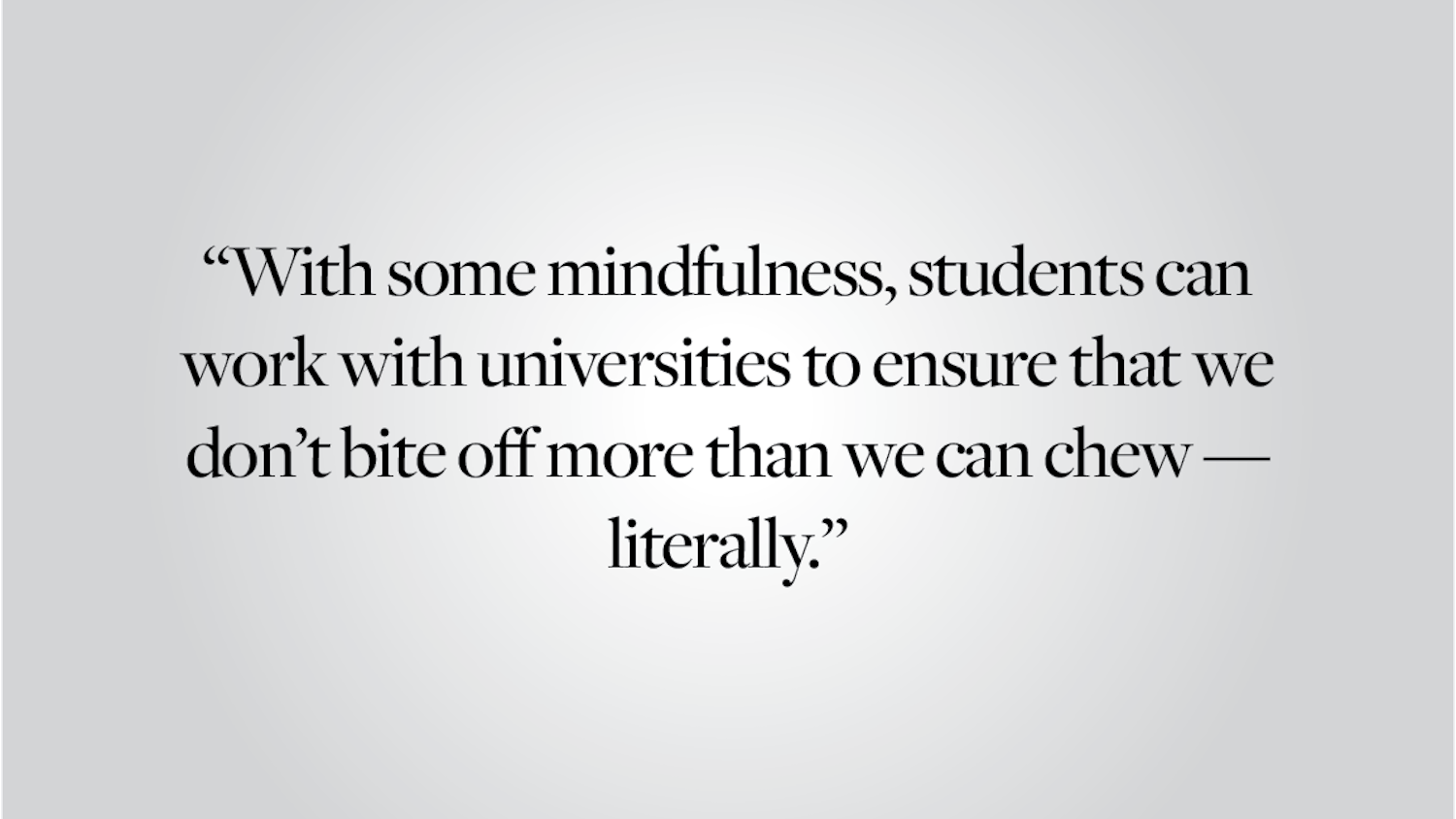