Pointz, an app created and run by Brown students, aims to revolutionize biking and scooter riding in cities across the country as a “a safety-focused mapping app” which provides “bike-friendly routing” based on crowdsourced feedback on local roads and paths from other riders, according to a Sept. 12 Pointz press release.

Currently in its beta testing phase, Pointz was conceptualized by Maggie Bachenberg ’22, Pointz chief executive officer, and founded by Bachenberg and Trisha Ballakur ’22, Pointz chief technology officer. Bachenberg said that the app originated as a project for her class ENGN 0090: “Management of Industrial and Nonprofit Organizations.” She developed the idea during her gap year, when she went on a biking trip from Virginia to San Francisco, California.

During the trip, Bachenberg found that it was “really difficult to choose roads” by herself. Instead, she relied on advice and directions from locals to guide her, which led her to envision an app in which bikers could provide and utilize local, community-oriented feedback regarding roads and bike paths.

As Bachenberg developed the idea, she felt that it had the potential to become something bigger, so she worked with Ballakur to expand the project into a publicly-accessible app. Since its creation, the team has grown to eight members working on software engineering, business and design.

Pointz comes with a crowdsourcing function that allows users “to flag hazard points, rate road segments and mark points of interest” which will then be applied to route recommendations, according to Pointz’s website.

Cormac Collins ’23.5, who joined Pointz in the summer of 2020 and now serves as the company’s lead software engineer, emphasized that community engagement and feedback has been crucial throughout the developmental process.

Members of the Pointz team spoke with “different bike organizations and cyclists around the country” — including interviews with over 300 riders, operators and municipalities, according to the Sept. 12 press release — to identify “the qualms they had with our current biking infrastructure and technical solutions to the deficiencies,” he said. This data was then used to help Pointz better address the needs of communities utilizing “micromobility,” or lightweight, user-driven forms of transportation such as bikes and scooters, which the app aims to serve.

According to Bachenberg, “current large mapping apps that do bike routing only recognize official bike lanes and official bike infrastructure, whereas, a lot of times, it’s safer, better and less stressful to take a side street.”

Pointz takes into account different safety and comfort factors such as “elevation or traffic amount on the street,” Ballakur added, rates it from one to five in terms of bike-friendliness, then applies this data to its routing.

In addition, Bachenberg noted that the app tries to continuously engage with community members in new ways. For example, Pointz is currently teaming up with scooter company SPIN to host a giveaway offering 10 free helmets to Brown students.

“We are excited about the potential of the Pointz team. Their unique approach to mapping will catalyze the close-knit bike community,” Tom Sperry, managing partner at Rogue VP, said in the Sept. 12 press release.

In addition, the company was a 2021 Get Started RI finalist and is part of the 2021 MassChallenge Rhode Island cohort, which was announced in a June 28 MassChallenge press release. Moving forward, Bachenberg noted that the app plans to offer additional premium for-pay features based on ideas and feedback from users themselves.

Bachenberg said that the app intends to develop and brand itself according to the needs of specific groups, namely local biking communities as well as those who are new to an area and looking for more information on its infrastructure for biking and scootering. Ballakur added that, without gamified aspects within the app such as leaderboards, these are the communities most likely to repeatedly engage with an app oriented around safer, more efficient bike routing.

For Bachenberg, spearheading an entrepreneurial venture created and run by women — seven of eight team members are women — has been meaningful. Bachenburg and Ballakur both also hold positions in the Brown University Entrepreneurship Program’s Women Empowerment Team; Bachenberg has previously served as the team’s head.

“One thing that we’re really excited about and proud of is that we’re a fully female-led team and we were able to get venture funding, which is really rare,” Bachenberg said. 97% of all venture capital dollars go to male founders, and 86% of venture capital-funded startups are entirely made up of men, according to the Rogue Women’s Fund website.

Ballakur noted that before beginning the project, she had not ridden a bike in nearly 15 years, although she had rented publicly accessible scooters to travel around Providence during her time at Brown. While working on the project, Ballakur said she has “learned so much about riding in general, on scooters and even on bikes” as well as the climate and societal benefits to biking.

Ultimately, enabling people like herself to participate in a movement “toward greener transportation” through the app while also promoting the safety and security of riders has been “pretty empowering,” Ballakur said. 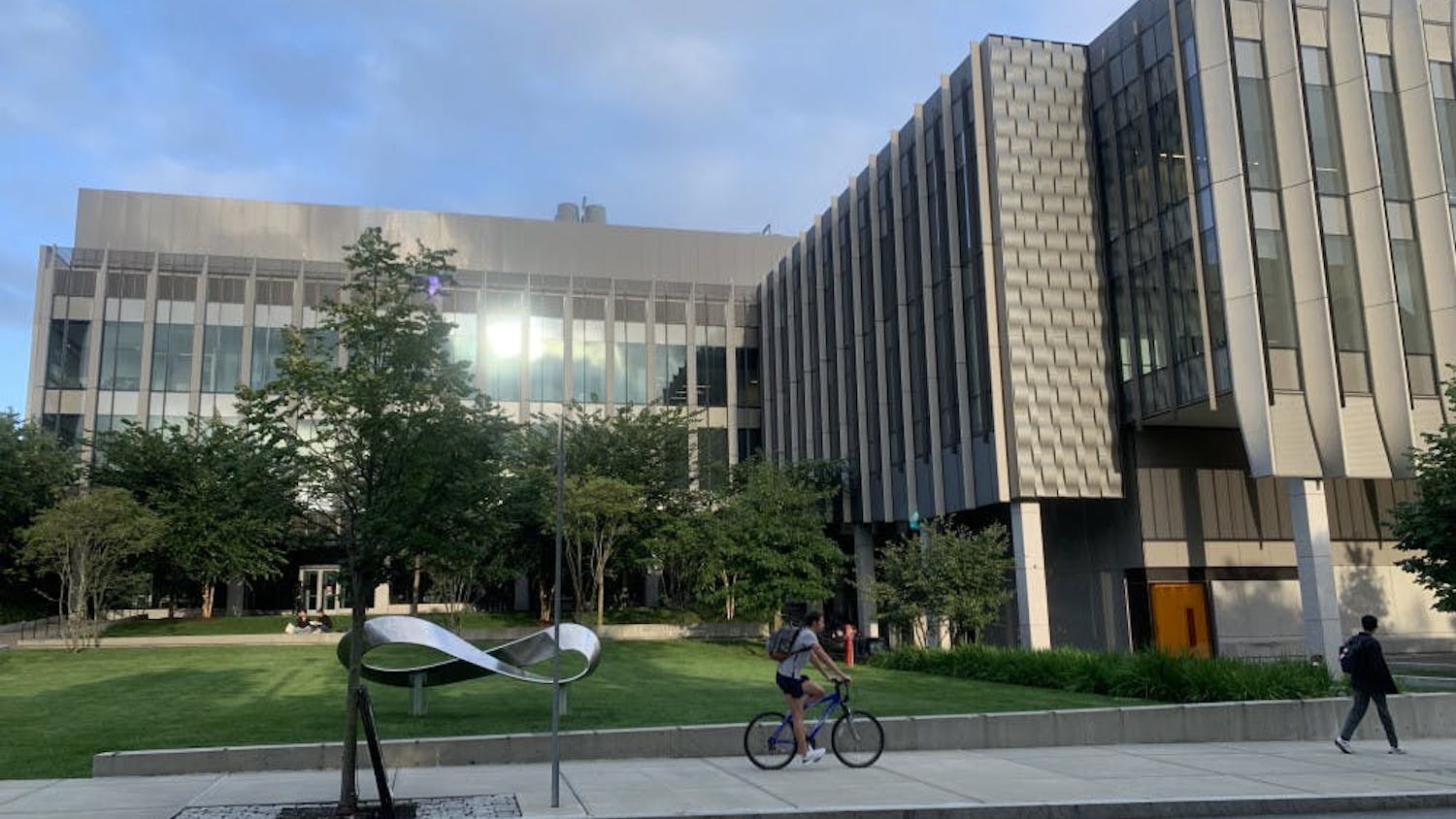 U. School of Engineering re-accredited by ABET 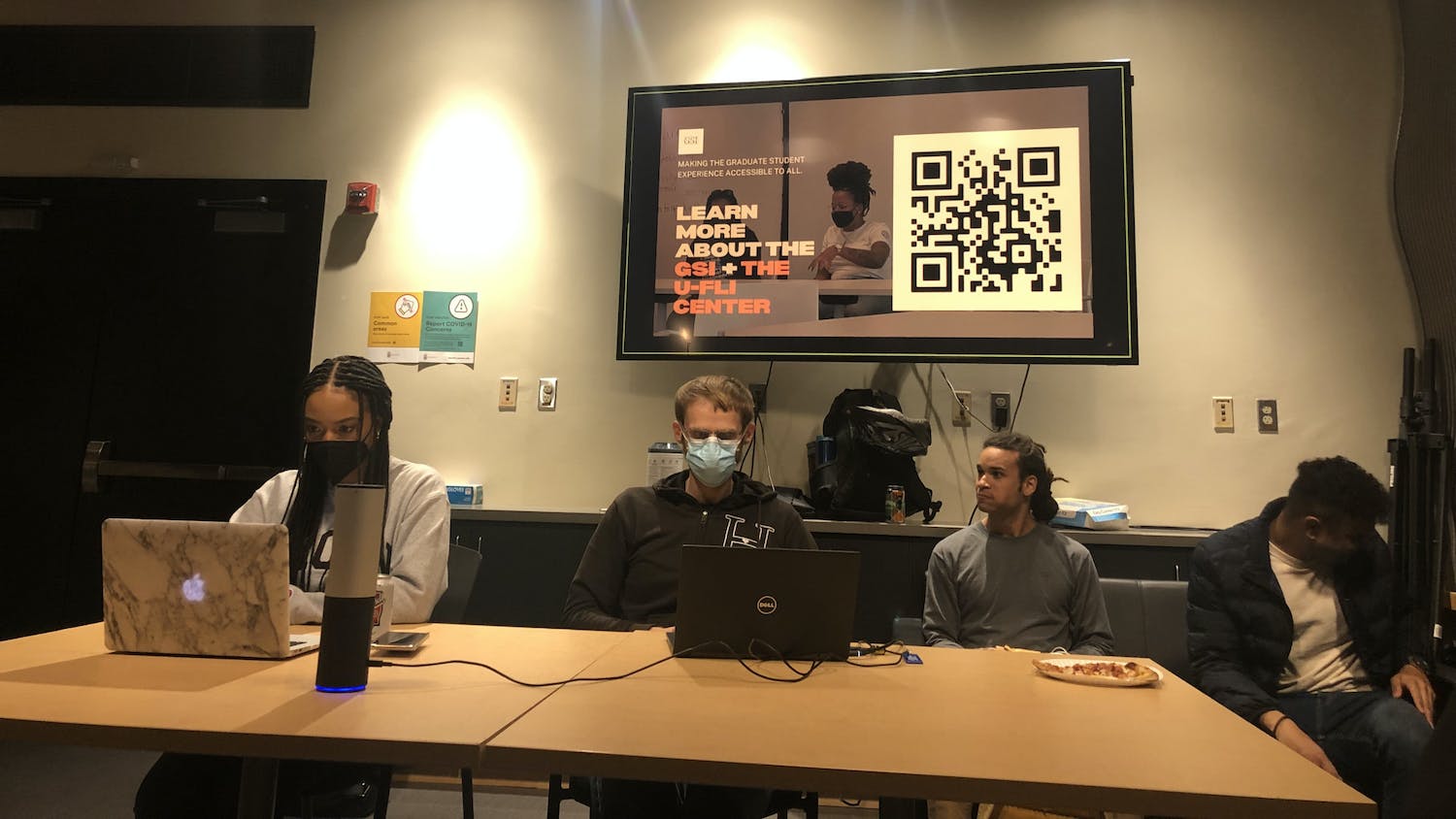