$10 worth of coal-fired electricity can cause $16 worth of damage to the rest of society. While simple, this anecdote illustrates precisely what Harvard’s Natty McArthur University Professor Rebecca Henderson believes are the fundamental flaws in modern capitalist economies.

According to Henderson, “a healthy society is based on three strong pillars:” a “legitimate government” that is democratically accountable and capable, a “strong civil society” and the free market.

But “what we have now is a free market radically out of whack,” she said during Wednesday evening’s Lemley Family Leadership Lecture. During the talk, Henderson discussed her work on capitalism and innovation which she explores in her recently published book, “Reimagining Capitalism in a World on Fire.”

Henderson opened by explaining that while younger audiences are typically more receptive to simply abolishing capitalism, she believes the problem lies instead in the imbalances in our capitalist economy, not the simple fact of its existence. She emphasized that our current system gives too much political power to private firms and hinders crucial progress toward sustainability.

In order for change to occur, Henderson called for rebuilding “genuine democracy, bureaucracy” and the “need (for) a philosophical revolution … a sense of ourselves as a collective committed to the well-being of the whole.”

The private sector can be a site of substantive change given its political influence and ability to bring people together “from both sides of the political aisle,” she said. Therefore, “when firms say climate change is real (or) democracy is important, that might have real impact.”

Even in a perfect world, “we would need business in active partnership with society and with government,” she said. “I believe that a motivated, purpose-driven private sector could be an important partner in such an effort.”

Beyond the philosophy, businesses have a strong economic case for fixing global problems. In particular, existential threats like climate change could easily destroy our existing institutions, she said, which incentivizes businesses reliant on those institutions to combat those threats. “Have you tried doing business in societies without the rule of law? It’s not fun.”

Henderson primarily focused on reimagining the purpose of private firms in a way that will promote global sustainability and profitability. “We need to remember that the purpose of the firm is to serve public problems profitably,” she said. “Money should be a means to an end … not an end in itself.”

“It is eminently possible to make money and address major public good problems … in fact, right now, it might be the best way to make money,” she said. Beyond profit, Henderson urged the public to pressure businesses to align their practices with environmentally friendly initiatives.

With regard to capital markets, Henderson emphasized that the largest risks to a portfolio are “political volatility, climate change, environmental destruction and inequality.”

Indications of progress are found in new metrics measuring companies’ global socio-political impacts, which allow investors to place more financial pressure on them and promote sustainability, Henderson said. These metrics analyze the environmental, social and governmental aspects of businesses, facilitating accountability from firms on their promises of sustainability and promoting modern-day sustainable business models like “the emergence of the net-zero banking confederation.”

Toward the end of her talk, Henderson shifted to the impact of public pressure on achieving sustainable business reform. “We have enormous power for change, not just the younger generation … as employees, as children, as customers, as citizens, we have enormous power to push these firms.” 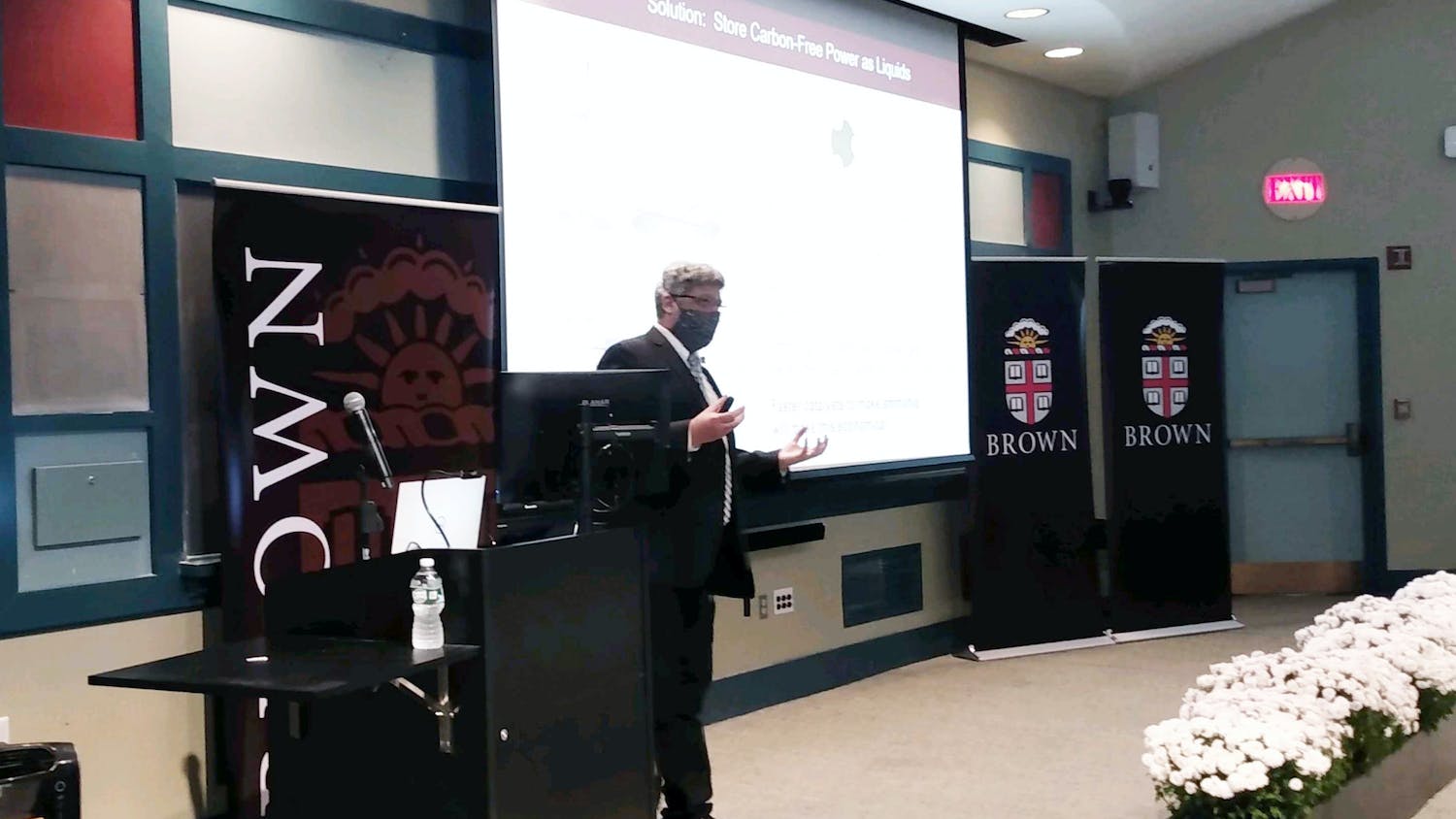