A first-of-its-kind bill that proposes an effective ban on legacy admissions in higher education was introduced in Congress earlier this month, according to a press release from Sen. Jeff Merkley (D-OR).

The Fair College Admissions for Students Act was introduced by Merkley and Rep. Jamaal Bowman (D-NY16) on Feb. 2 as a proposed amendment to the Higher Education Act of 1965. The bill would prevent institutions of higher education that participate in federal student aid programs from awarding admission preference to students with pre-existing connections to the school or students whose families are donors.

The bill would also give the U.S. Secretary of Education the authority to waive these conditions for Historically Black Colleges and Universities, Tribal Colleges or Universities and Minority-Serving Institutions if they can demonstrate that their use of legacy preference is “in the best interest of historically underrepresented students,” according to the release.

Merkley, who was a first-generation college student, said in the release that while legacy applicants “may be excellent students and well-qualified,” they’re “the last people who need extra help.”

Bowman stated in the same release that “the legacy admissions practice, which disproportionately benefits rich, white and connected students and has antisemitic and anti-immigrant roots, creates another systemic barrier to accessing higher education for low-income students, students of color and first-generation students.”

Legacy admissions began in the 1920s in an effort to limit the number of Jewish students on elite college campuses, according to reporting from the Associated Press. The practice confers benefits to white students and impacts the sense of belonging that students of color feel on campus today, according to Jasmine Harris, associate professor of African American studies at the University of Texas at San Antonio.

The bill has eight co-sponsors in the House, including Rep. Alexandria Ocasio-Cortez (D-NY14) and Rep. Cori Bush (D-MO01).

When asked for comment, the Center for American Progress, which has historically supported bans on legacy admissions, sent The Herald a letter addressed to America’s college presidents and boards of trustees urging them to end the practice.

The letter noted that “legacies enjoy a 45 percentage point advantage in their admit rates when compared to equally qualified applicants.” The letter additionally referenced the work of Princeton sociologist Thomas Espenshade that equated legacy status to a 160-point advantage on the SAT.

Zoë Fuad ’23, co-president of Students for Educational Equity, said that the bill could be a “very impactful” way of “making things more equitable.”

“This is about mitigating historical and structural harms,” she said. “(The bill would) remove a huge disadvantage for those who were historically left out of universities.”

University Spokesperson Brian Clark wrote in an email to The Herald that while legacy status is a factor that admissions officers may consider while “making challenging decisions among the many extremely-well qualified applicants,” students aren’t admitted “in ways that reduce complex identities to single categories.”

Clark added that “children of alumni are reviewed like all other aspirants” and that admitting them “does not affect access for first-generation and low-income students.”

He wrote that 10% of the Class of 2025 are children of University alumni, while 15% are first-generation students.

In the case of the University, Fuad emphasized that administrators have made “a lot of headway in increasing diversity.” But she noted that implementing solutions that build off the “existing structure” instead of addressing structural flaws like legacy admissions limits the potential for progress.

Niyanta Nepal ’25, first-year representative for the Undergraduate Council of Students, wrote in an email to The Herald that she was excited about the potential impact of the bill.

“If this legislation is passed, it would place pressure on admissions at a variety of institutions to revisit their practices and reflect on what aspects are unjust for certain applicants,” she wrote.

She mentioned that the University has the highest median family income of any university in the Ivy League, illustrating that “the consideration of legacy is allowing members from higher socioeconomic backgrounds to get priority in the admissions process.”

Referencing how other universities like the Massachusetts Institute of Technology, CalTech, John Hopkins, University of California, Berkeley and Amherst don’t consider legacy status, Nepal wrote that she hoped that “student voices are heard above all else throughout this process because it is us that this legislation would be supporting.” 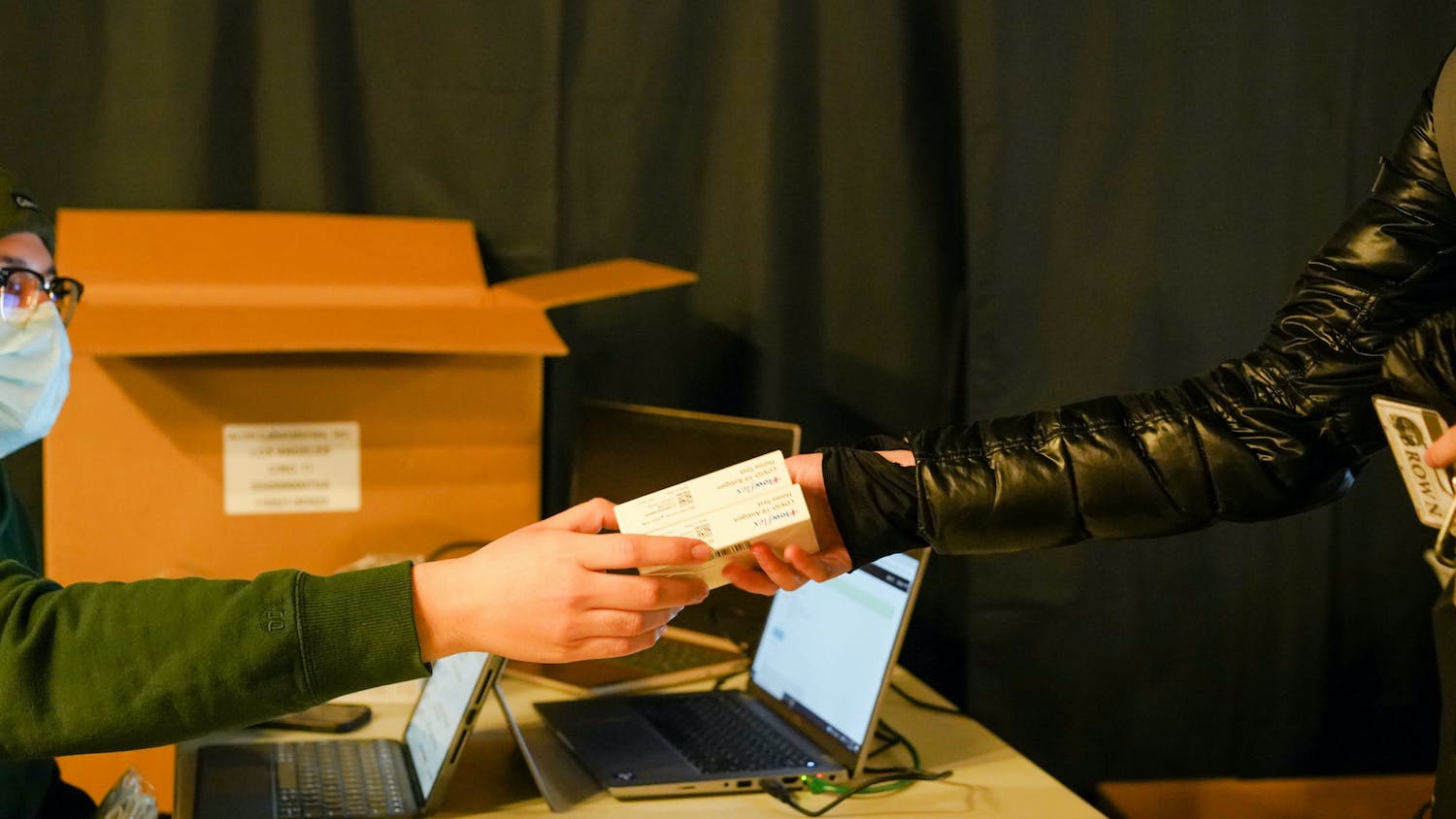 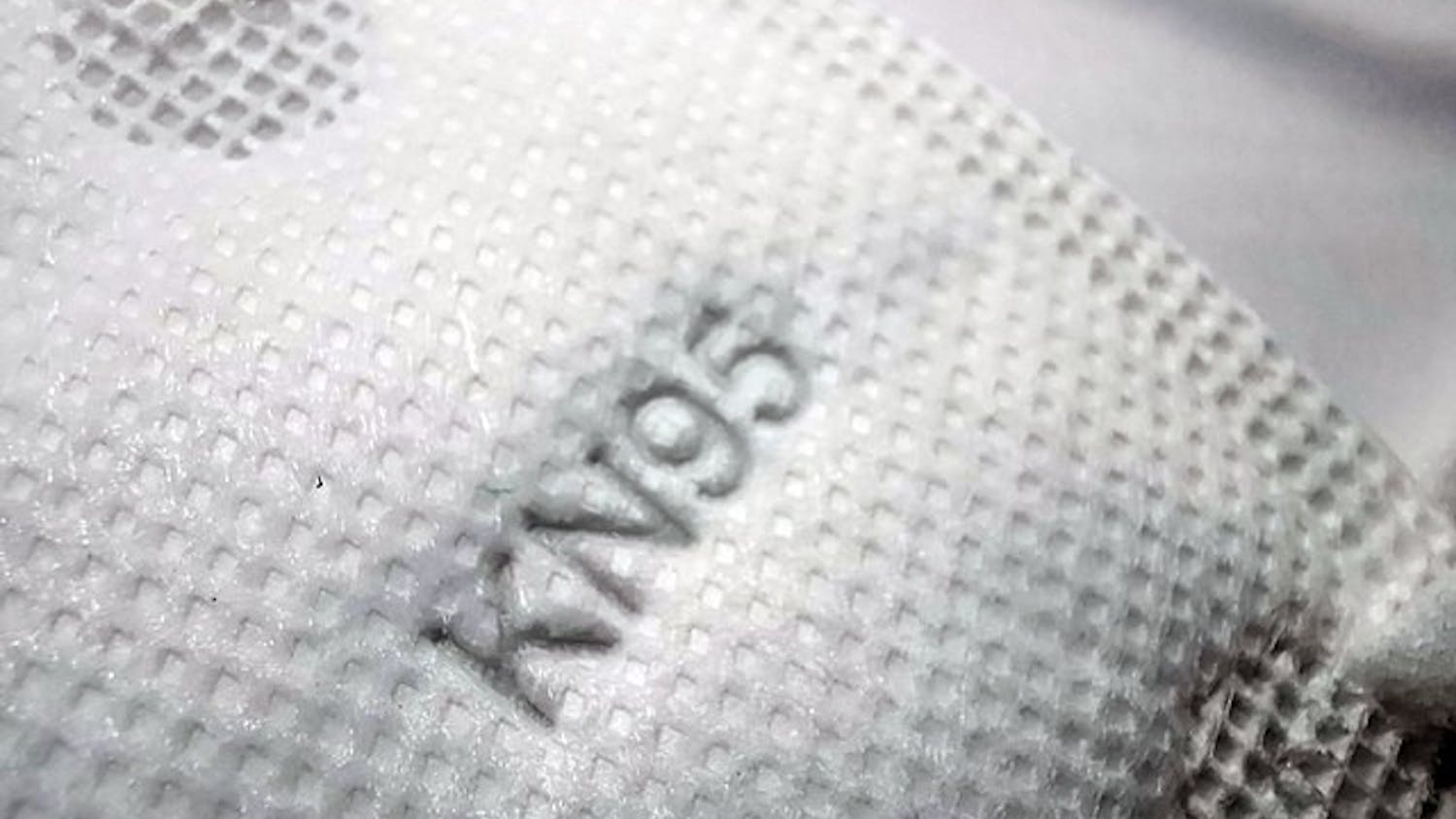 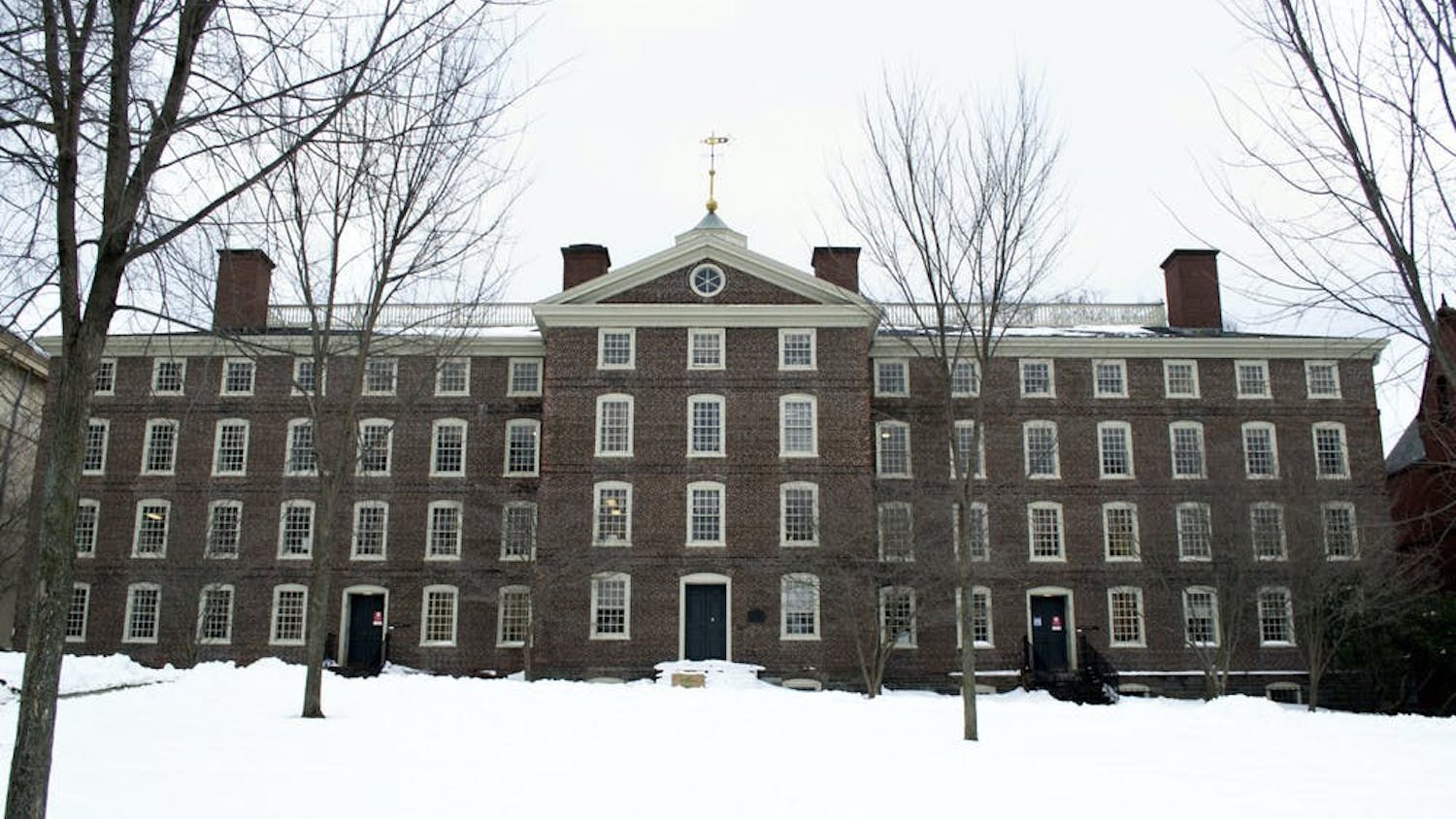