University to work with Scholars at Risk, New University in Exile Consortium

The University is currently working with partner organizations such as Scholars at Risk and the New University in Exile Consortium “to provide a safe academic home” for Ukrainian scholars displaced by the ongoing Russian invasion, according to a Feb. 27 community-wide email from President Christina Paxson P’19, Provost Richard Locke P’18 and Vice President for Campus Life Eric Estes.

The motivation behind the decision to aid displaced scholars stems from the “unprovoked and unjustified invasion and attack by Russia on a democratically elected sovereign state, Ukraine,” Locke said to The Herald.

The attack “runs against the core values of this university … (including) freedom of expression, self-determination and support for democratic rule,” Locke added.

According to Locke, the University reached out to Scholars at Risk and the New University in Exile Consortium Feb. 24 after news broke of Russia’s invasion. The University has previously worked with both SAR and the Consortium to bring displaced Afghan scholars and students to Brown, The Herald previously reported.

“We try to serve as a safe place where students and scholars can continue their important work,” Locke said. “This is something that we’ve been doing for a number of years … We started doing this in 2016 around the Syrian crisis.”

The University is currently focused on aiding displaced scholars, not students, according to Locke. These individuals include academics whose universities have been closed or who have been driven from their homes because of conflict, Locke added.

Arien Mack, founding director of the New University in Exile Consortium, explained that the organization has shifted “from just working with scholars in exile to trying to help scholars who need to be in exile get there and get placements” in other countries.

Scholars often write directly to the Consortium following their displacement, asking to be placed with a partner university, Mack said.

“We answer every one of them and ask them to send us what credentials they have and do what we can to try to find schools that will be sympathetic and take them,” Mack added.

Scholars at Risk similarly supports “scholars in any country where they’re not safe to do their work because of the nature of their work, who they are or because they are coming from a crisis situation,” said Rose Anderson, director for protection services at SAR.

At SAR, scholars must initially apply through a secure online form that collects basic information on the scholar’s degree level, risk experience and contact information, Anderson said. SAR then ensures that applicants meet the organization’s risk and scholarship threshold and reaches out to partner universities to match the scholars.

Once provided with a list of potential scholars, University administration reaches out to on-campus departments and centers to see if they have the capacity to host the scholars, Locke said.

In the case that space can be made, the University works to ensure that scholars have visas, housing, healthcare and other necessities, Locke said. Scholars are offered “visiting appointments, … usually a salary and standard packages, certain benefits,” he added.

Displaced scholars typically come for a year or two, according to Locke, after which the University aids them in finding permanent employment, either at Brown or elsewhere.

“These are people who can’t do the work or can’t do their studies at home, and they certainly need a place to be,” Locke said. “And so we create that home for them.”

Once the scholars are settled at their respective universities, the Consortium continues to offer them intra-community programming, Mack said. This programming includes weekly seminars led by “distinguished academics,” the opportunity to teach co-led seminars and a retreat invitation extended to scholars and their families.

Locke doesn’t know yet when displaced scholars will arrive on campus. The University is currently waiting to receive lists from SAR and the Consortium, he said.

According to Anderson, the question of the scholars’ arrival on campus “always depends on when they can get a visa, and visa processes are always unpredictable. … That’s a continual challenge.”

SAR has currently received fewer than 10 applications, though Anderson anticipates that this number will rise in the coming weeks. This is most likely because Ukrainian citizens currently have the ability to stay in a European Union country for 90 days, Anderson said.

About half of the scholars who have reached out to SAR are no longer in Ukraine, according to Anderson. SAR has also fielded a majority of female applicants, as men between the ages of 18 and 60 currently cannot leave Ukraine under martial law.

Meanwhile, the Consortium is facing difficulties with matching displaced Ukrainian scholars and partner universities, partially as a result of the organization’s continued dedication to the crisis in Afghanistan, Mack said.

“We’re still immersed (with helping Afghanistan students) … We are doing what we humanly can do,” she added. “We are a small group. The staff consists of myself, the executive managing assistant and a bunch of graduate students who work part-time with us.”

Mack explained that the Consortium has had to adopt an individual-based method where “the way we help and the way people can get help is one by one. … The process is one person at a time, one scholar, one student.”

“It’s not a mass response. It’s not easy, and it’s costly because universities have to come up with funding,” Mack added. “Brown has been wonderful in doing that, … they are one of the leading universities in the United States who have really stepped up.”

Institutions are “always in need of more funding to host scholars,” Anderson said. “Host institutions themselves fund scholars. SAR doesn't grant fellowships, so resources are generally a challenge in this work.”

Because of these funding issues, SAR has started advocating for “more national-level fellowship schemes for hosting large numbers of researchers at risk,” especially in Europe, according to Anderson.

Fellowships such as the Phillips Schwartz Initiative in Germany and PAUSE program in France can “support a larger number of scholars each year before they have government funding,” Anderson added. “That is just not accessible for one institution or one NGO.”

“There's too much that has to be done,” Mack said. “It's once again governments that have to rise to the occasion and provide the humanitarian aid that's needed.”

Locke commended the University community for its mobilization efforts in light of the conflict.

“What’s really wonderful at Brown is how people mobilize and come forward to help, offering advising, places to stay and things like that,” Locke said. “It’s just really incredible — the outpouring of support.”

Masako Fidler, professor of Slavic languages, emphasized that the University community’s support of Ukraine is “completely in alignment” with the University's dedication to diversity and inclusion.

“It will be great … to hear different voices,” Fiddler said. “I think that will be a really valuable sort of exchange.”

Locke also emphasized other University efforts to support its community during this time.

“We felt that when we saw this terrible event unfolding, we needed to act in ways that are appropriate for the University,” Locke said. This includes using “teaching and research to inform the public, and through our teaching and research hopefully inform policy. That’s why there’s a lot of events happening around Ukraine.”

“As a University,” Paxson wrote in the email, “we have tremendous resources that can help support our community and inform our global society.” 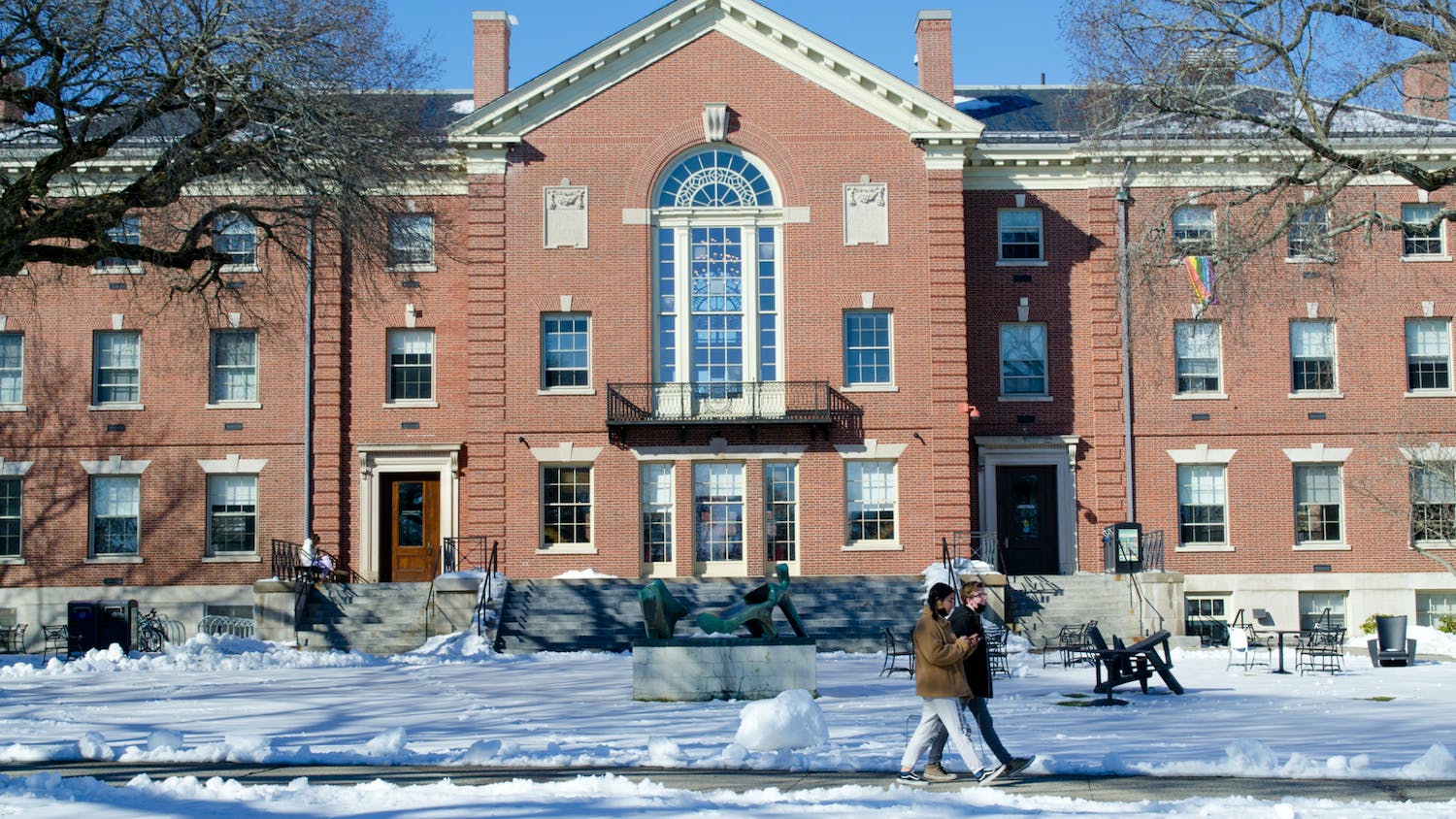 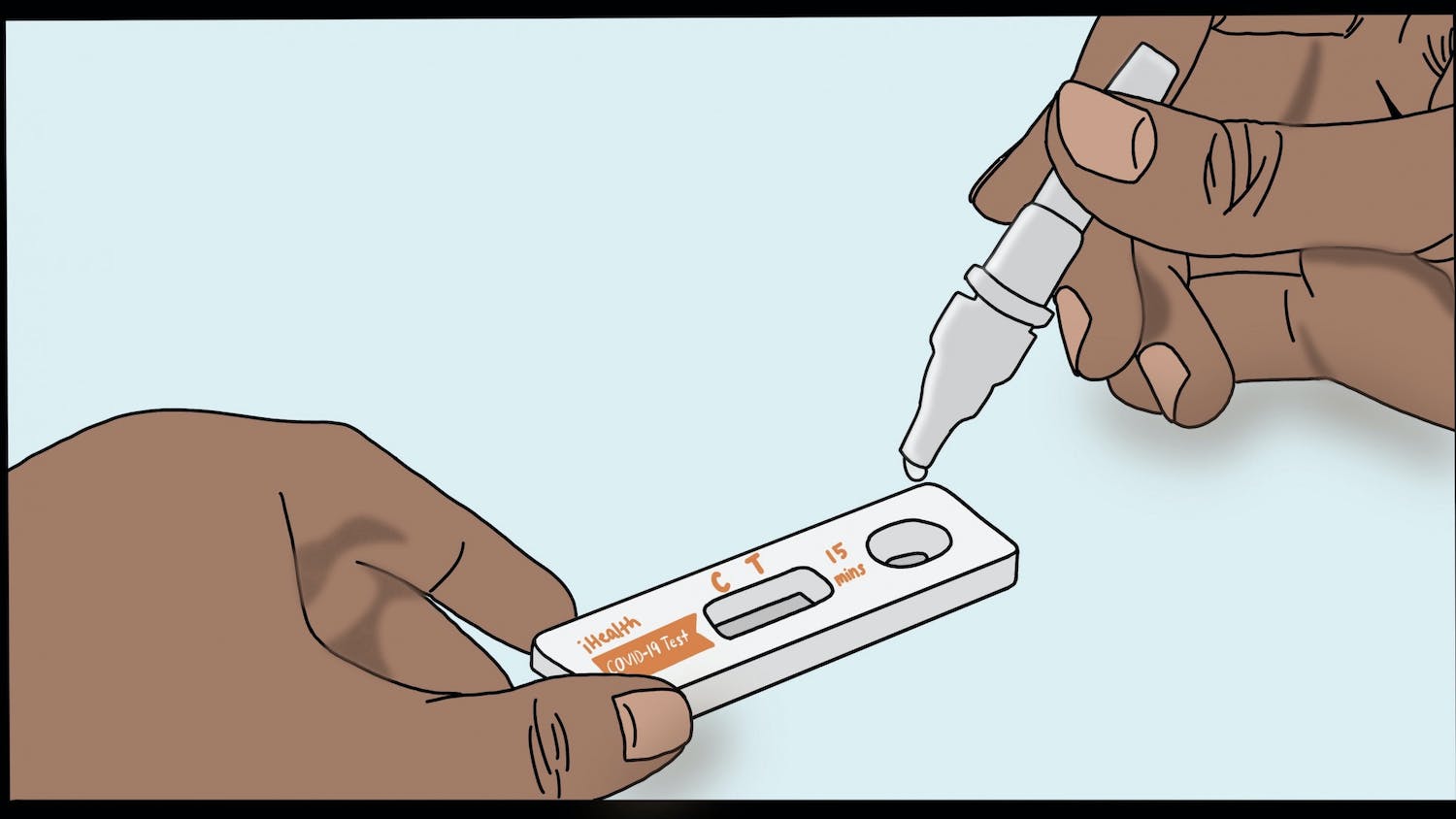 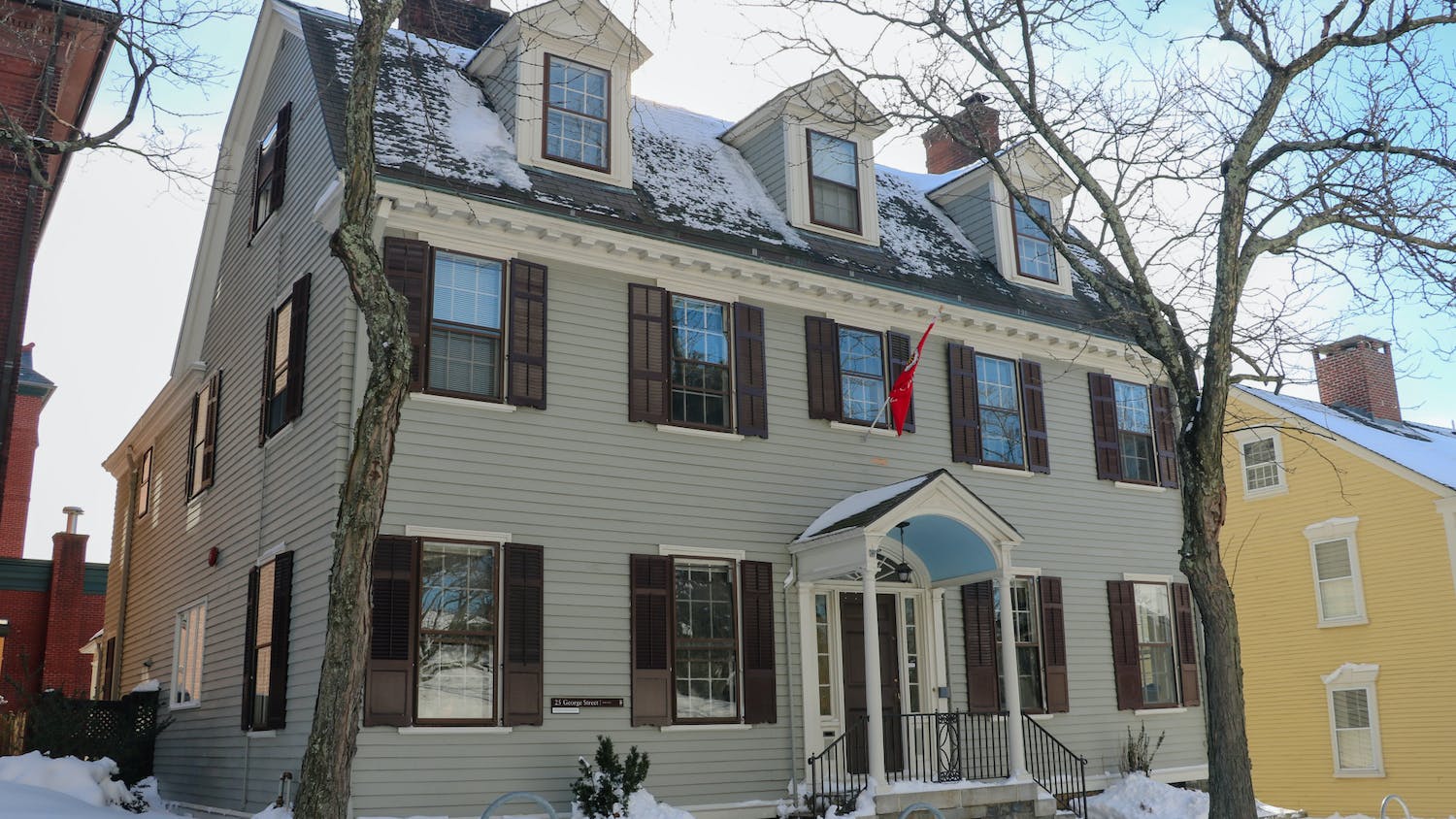