Mezcla — Brown/RISD’s Latinx dance troupe — opened their doors around 6:15 p.m. on March 3 to welcome viewers to Alumnae Hall for their first show since 2020. An hour later, there was not one empty seat in the house.

Attended by an audience of over 300 at each performance, Mezcla’s “Revival” was a culmination of the work of over 20 dancers and a dedicated tech staff. Both their Friday and Saturday shows sold out. The performance also included collaborations with Brown dance troupes Fusion Dance Company and Badmaash.

Mezcla explored multiple different types of dance within “Revival.” After opening with a sharp tango and Paso Doble piece, the company switched gears into salsa, followed by bachata. There were a few hip-hop numbers in the show, an intimate “Marinera Norteña” (defined in the program for the show as “a graceful and romantic Peruvian folk dance”) and an abundance of intricate skirt choreography.

“This show really shows that there’s not one style that Mezcla does more than another,” said Nia Callender ’23, one of the company’s dancers and tech managers. Traditionally, she said, the company focuses on salsa, but this year’s show included performances of contemporary and disco pop styles as well.

“Revival” also incorporated several skits. Mezcla’s dancers acted out what it’s like to audition for the group, and their collaboration with Badmaash, which involved performing a parody of Stephenie Meyer’s “Twilight” Saga, was a surprise for audiences.

According to Callender, tech week — usually taking place in the immediate lead up to the show — is no small feat: It involves “getting the show ready from the ground up, starting with lighting and blocking and staging.”

Callender agreed, adding that as tech manager, she had to work to find a balance between “being strict with tech stuff but at the same time trying to keep the emotional and mental health of the troupe intact.”

But according to Cook, “it was so worth it seeing the show come together so beautifully. Looking at the videos, it’s surreal to see all of us on stage,” she said.

Audience members showed their appreciation for the performance, cheering enthusiastically after every number.

“For some pieces we weren’t expecting the crowd to go wild, but they did, and that really fueled us,” Callender said.

It was, in fact, almost impossible not to cheer. Every dancer on stage looked as if they were having the time of their life.

For some in the audience, the enthusiasm of members of Mezcla was apparent. “All of the dancers, you could tell, wanted to be here,” said audience member Alyscia Batista ’23. “You could see the passion in the way they dance, and I was so happy just watching them.”

Although Mezcla’s schedule will settle down after the show, Callender said that she is “hopeful that the spring semester will still be very dance-heavy.”

The company plans to hold auditions, as well as open classes led by Mezcla dancers that will be open to all Brown and RISD students.

“I’m really excited to plan some fun external workshops so people (without dance experience) … can learn some of the stuff that we do,” Callender said.

For now, though, the dancers said they plan to rest after the satisfaction of their performance.

“The show,” Cook said after the performance, “is the culmination of so much hard work, and it feels so rewarding to be here now.” 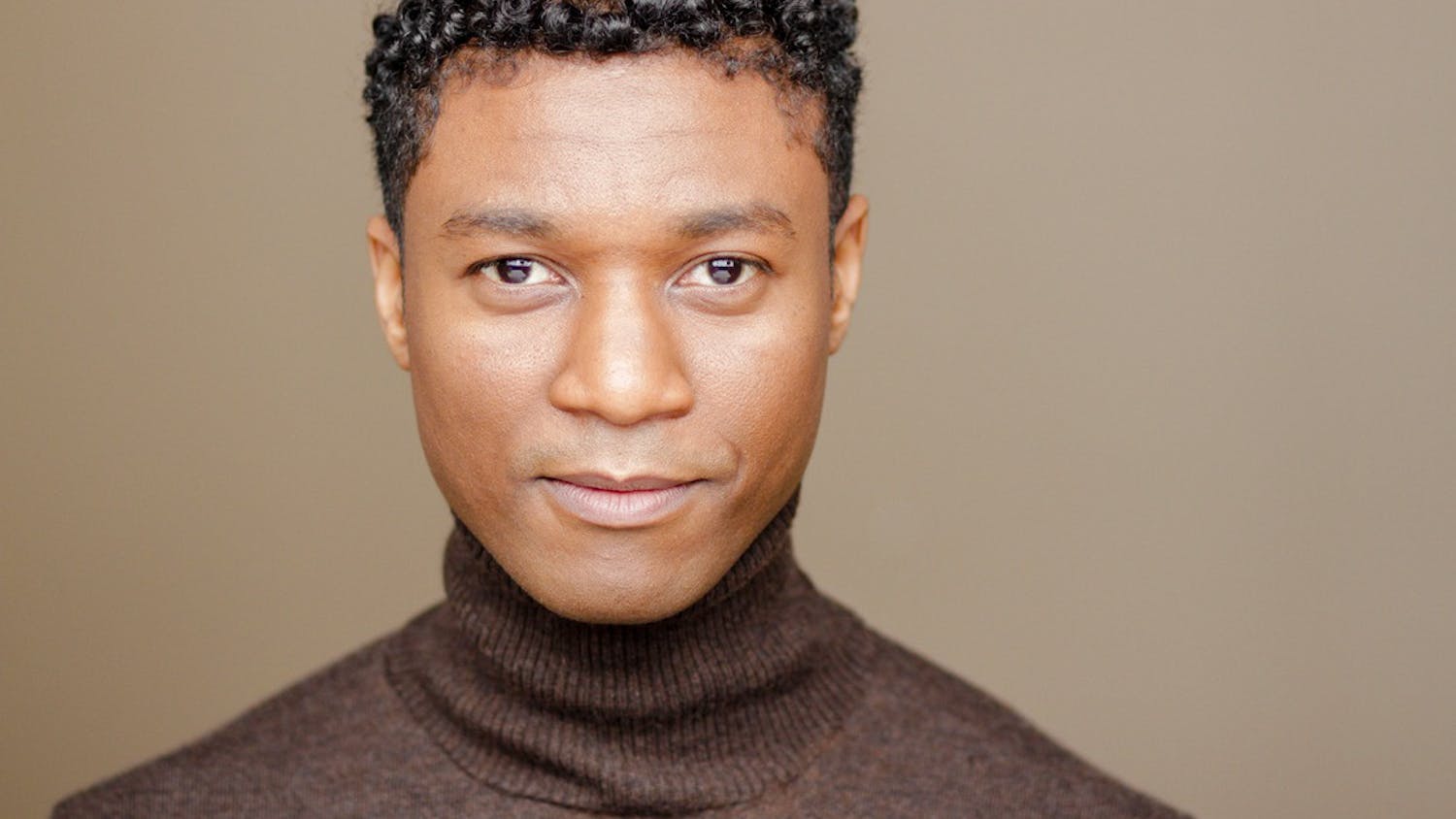 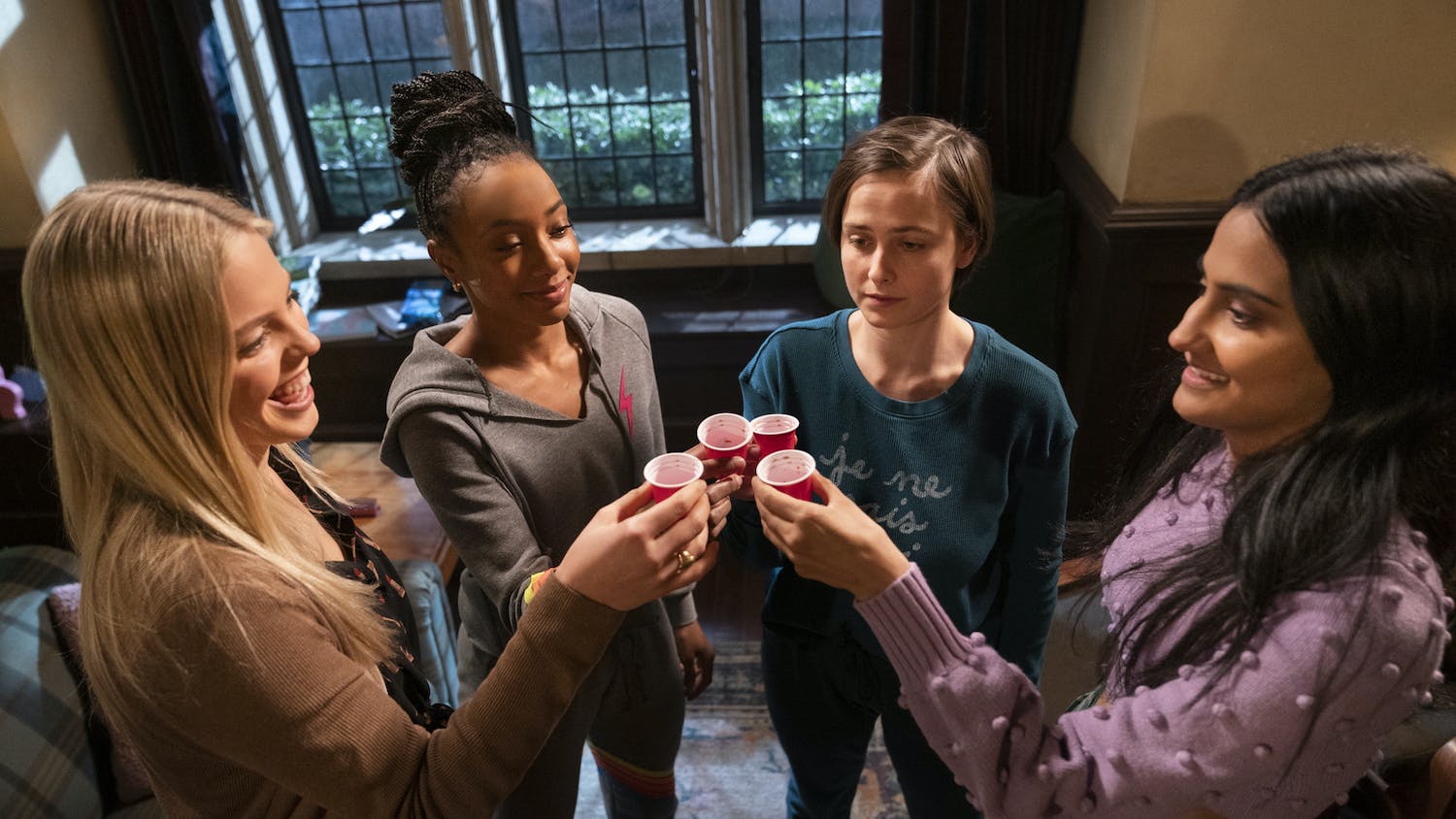