Tom Perez ’83, former United States secretary of labor and former chair of the Democratic National Committee, discussed voting rights with Wendy Schiller, professor of political science and director of the Taubman Center for American Politics and Policy, at the Watson Institute for International and Public Affairs Wednesday.

The event, titled “Voting Rights at a Crossroads,” discussed domestic voting rights as well as the consequences of the U.S. Senate’s failure to pass the Freedom to Vote: John R. Lewis Act.

“If we were having an honest, fact-informed discussion about the 2020 election, we would be having bipartisan celebration about record turnout,” Perez said at the beginning of the event, highlighting electoral gains for both Democrats and Republicans in 2020. Instead, a different reaction emerged, with numerous laws restricting voter capabilities passing across the country, he added.

Those restrictions, Schiller said, will likely cause Americans to “see difficulty voting.” But while new laws will likely “disenfranchise people in 2022, the vast majority of Americans won’t sense it because it’s not a presidential election.”

And though they “look innocent,” she said, the new laws “have real effects on voting.” They “tend to disproportionately affect the people who have less time, less mobility and even have less access to public transportation.”

Schiller also stressed the importance of “familiarity with the process” for voters, which is a key way to “get people to vote repeatedly.”

Voting restrictions that move polling places or change the process cause turnout to “drop across the board,” she said.

In the past, Perez said that voting rights legislation had a bipartisan nature: The votes for the Voting Rights Act’s 2006 reauthorization in both the Senate and the House were practically unanimous.

But the Freedom to Vote act — which would restore federal preclearance of voting legislation after its removal from the Voting Rights Act of 1965 through Shelby County v. Holder, among other expansions of voting rights — ran into unified Republican opposition in the Senate.

Perez described the court’s decision in Shelby as “the worst day” of his tenure in the Obama administration.

Preclearance, enshrined in Section 5 of the Voting Rights Act, ensured that certain jurisdictions — determined by a formula in Section 4 — had to “get a permission slip” from administrative or judicial authorities before changing voting laws.

He stressed that the burden fell on the specified districts “to show that their change was non-discriminatory” and that, if the preclearance process did not exist, discriminatory voting restrictions would have mounted.

Perez emphasized the importance of  preclearance by referencing an attempt to prevent individuals from carrying multiple people’s ballots to a mailbox in Arizona. For those in the Navajo Nation who “have to drive two hours to get to a mailbox,” the proposed law “would have made it a crime” to streamline their voting process. While the law was initially withdrawn after review under Section 5, it later passed following the Supreme Court decision.

Later in the event, Schiller asked Perez about what actions the Biden administration should have taken to best preserve voting rights in the last year.

“I wouldn’t say we’re powerless, … but we’ve lost a critical tool,” Perez said. “I absolutely would have eliminated the filibuster.”

Perez said he was “heartened” by large increases in voter turnout across the country in elections following 2016. He also added that pro-democracy Americans need to “organize” and “fight multiple battles on multiple fronts” to make it “easier for people to vote.”

Lawsuits in both state and federal courts, he continued, are another tool for voting rights activism. “You don’t have to wait for an election to take place before challenging the law,” he said.

Asked how students going home for the summer can help ensure that voters are properly registered, Perez offered a choice: “You can be a spectator, or you can roll up your sleeves and get involved.”

Another attendee asked what Perez and Schiller’s feelings were about establishing a national holiday for voting. Both said they supported the idea.

Schiller added that there’s “something about the act of voting” and seeing diverse groups of people participating in the democratic process that is “critical to legitimacy” in elections.

Schiller also explained that incumbent state legislators who seek to restrict voting rights have an incentive to do so.

“Why would you trust incumbents with decisions about allowing you to vote?” she asked. “They have a very strong desire to get re-elected, and they like to eliminate uncertainty.”

Matthew Neubacher GS, who is pursuing his master’s in public affairs, said he enjoyed learning about the “current challenges to voting rights in the U.S. and how to conceptualize voting rights being affronted even as voter turnout might be going up.”

Perez reiterated that increased voter turnout benefits both parties. He said the Republican and Democratic parties should mutually work to expand rather than contract voting rights. 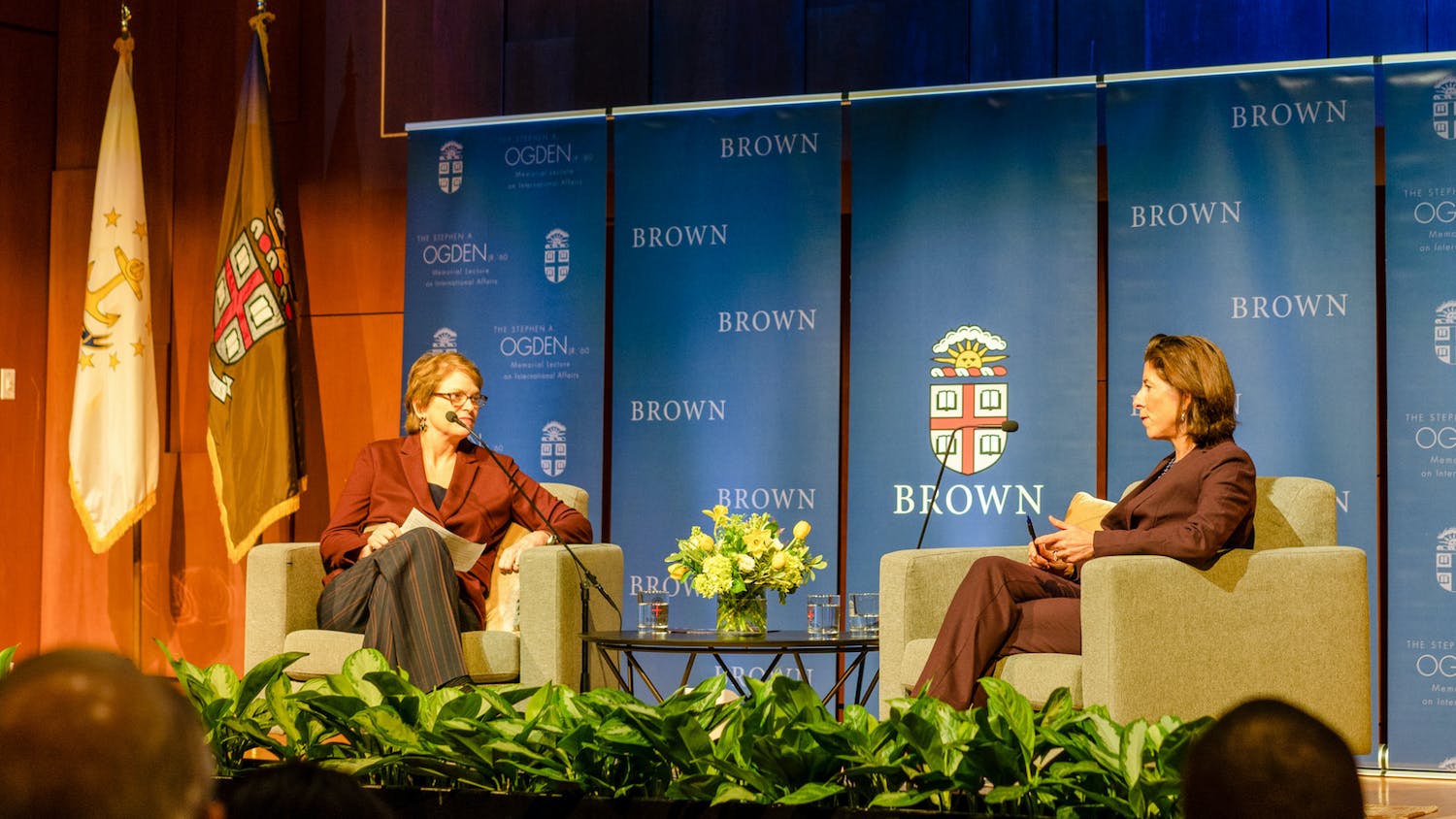