Professor Ivan Tan discusses how cover music of Booker T. and the MG’s reimagined the Beatles

Visiting Lecturer in Music Ivan Tan discussed the relatively unknown cover of the Beatles’ “Abbey Road” by instrumental band Booker T. and the MG’s in a talk presented by the Department of Music at the Orwig Music Hall Monday. Titled “McLemore Avenue,” the album sought to tinker with the Beatles’ innovative style, bringing new flavors of blues and R&B to the music that defined a generation.

Booker T. and the MG’s were a 1970s instrumental band with roots in Southern soul best known for their hit single, “Green Onions.”

Before Tan analyzed the group’s cover album, he took time to explain the historical context leading up to the album's release.

Band leader Booker T. Jones was a member of the music label Stax Records, one of two major R&B labels in the late 1960s alongside Motown. Unlike Motown, Stax was known for recording a “dirtier and noisier” soul sound with sparse textures and greater artistic freedom, Tan said. He explained that the Stax label was known for prioritizing musical diversity and “regional focus” over chart-topping commercial success.

“It was marketed as a super authentic soul label, even though it actually started off as a white-owned label,” he said.

Two years before the release of  “McLemore Avenue,” Tan said that Stax faced a crisis after losing its star performer, Otis Redding, as well as the rights to its back catalog. The label pivoted toward a new strategy, seeking to “produce, record and release as many soul albums as possible,” particularly prioritizing styles with a broader mainstream appeal.

Though the move was successful, Jones soon left the label to pursue an independent career after feeling artistically constrained and underpaid. Tan suggested that racial tensions within the multiracial band after the murder of Dr. Martin Luther King Jr. also played a role in his decision. Jones returned to the label in 1970 to record “McLemore Avenue” with the band, which formally broke up a year later.

According to Tan, Jones told interviewers that he had found the Beatles “incredibly courageous” for continuing to modify their style in “Abbey Road” at a time when they already had achieved mainstream success. Tan said the title of the cover album, “McLemore Avenue,” alludes to the street on which Stax Records was located.

Because Booker T. and the MG’s had no singer and a distinctive Southern soul style, the band’s cover of “Abbey Road” took a number of creative liberties.

Tan noted that the album’s structure looked significantly different from the original, omitting three songs, grouping singles into longer medleys and changing the order of the tracks. For example, the band moved the repetitive “I Want You (She’s So Heavy)” to the end of the album, which has the effect of making “the cyclic aspect of the groove the focus of the album,” Tan said.

Tan also remarked on Booker T. and the MG’s decision to rewrite “Here Comes the Sun” in compound meter, which allowed for a smooth transition into the next track, “Never Give Me Your Money.” He went on to show a number of structural changes made by the band within each song, which allowed the music to better fit with the band's style and instruments.

“This album didn’t do very well on the charts, unfortunately. It’s a really cool arrangement,” Tan told the audience.

In his concluding remarks, Tan said that there is significant “room for creative liberty” when artists cover songs outside of their genre, as Jones did. “They also give opportunity for unexpected stylistic connections, like the recycling of motifs from other sections within the song or even other songs,” he added.

In a broader sense, Tan said he believes that studying cover music can reveal “interesting insights into how songs are constructed.”

Tan teaches courses in music theory, musicianship and songwriting. As a PhD candidate at the Eastman School of Music in New York, Tan’s ongoing dissertation research investigates the “virtuosity, texture and groove in 1970s progressive rock keyboard performance,” according to the event description. 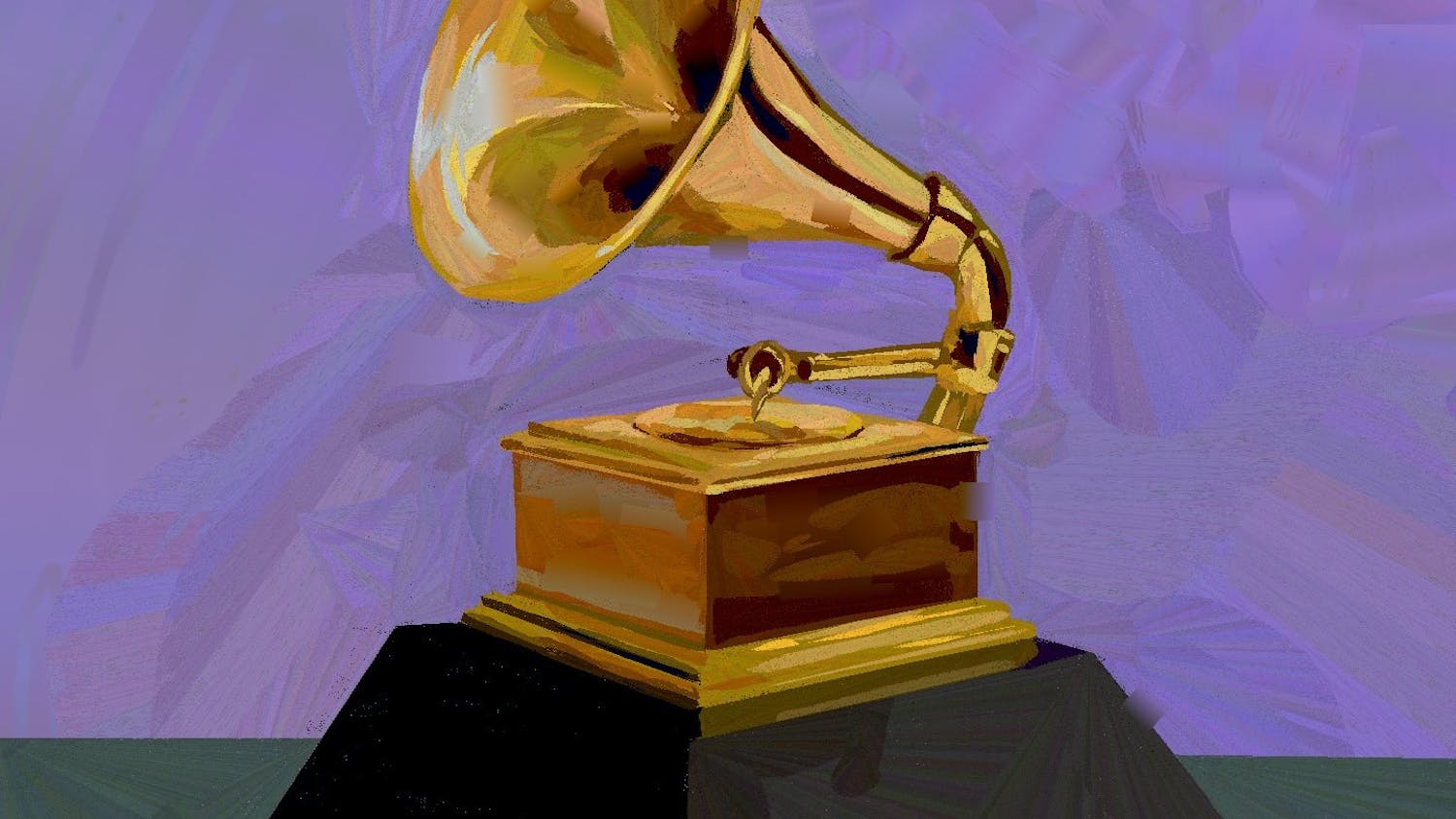 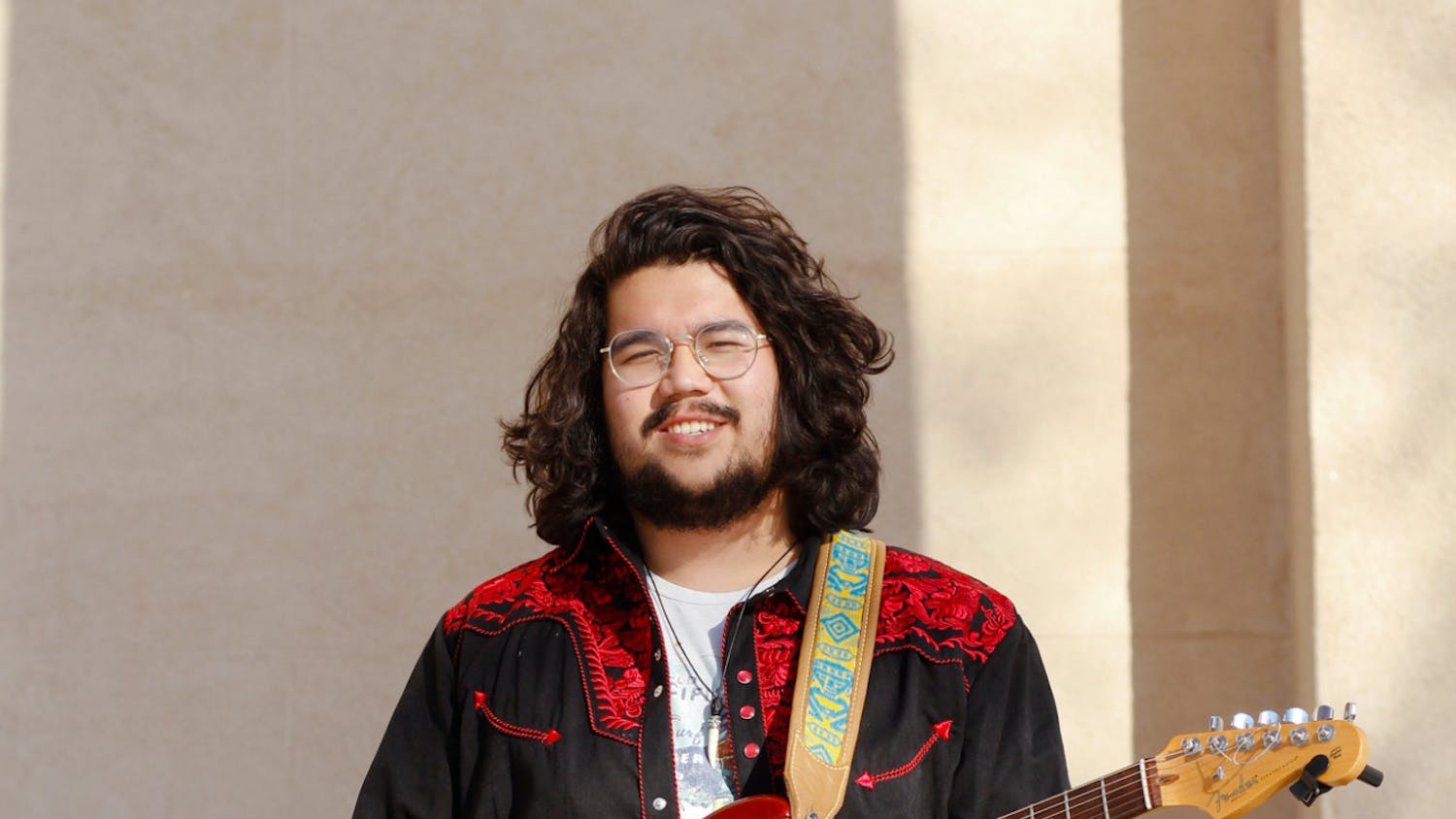 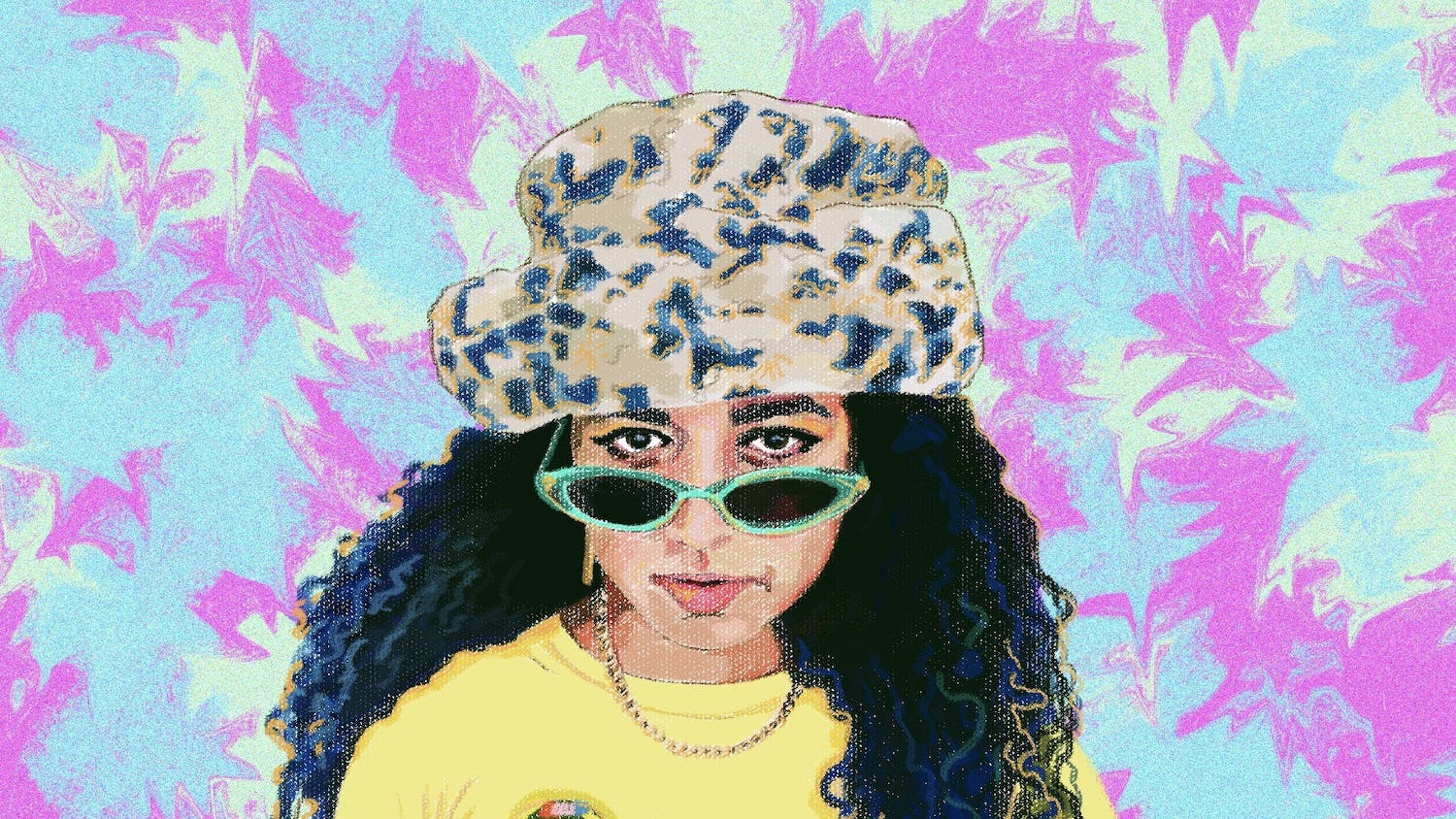