The Student Government Association will host a runoff next week after last week’s spring elections, in which Chas Steinbrugge ’24 was elected president of the Undergraduate Council of Students for the 2022-23 academic year. The runoff will be held between candidates for both the UCS president and chair of campus life positions, wrote current UCS President Summer Dai ’22 in an email to The Herald.

Steinbrugge — who received 34.5% of the total vote — won the election over current UCS Student Activities Committee Chair Ricky Zhong ’23 by 24 votes, The Herald previously reported. Gaayatri Godbole ’25 defeated Elysee Barakett ’25, a Herald staff writer, in the election for UCS chair of campus life after receiving 49.16% of the student vote, according to election results compiled by the Student Activities Office and provided to The Herald by the SGA.

This semester, the SGA standardized its elections procedure across branches of student government, The Herald previously reported. In so doing, SGA removed a former UCS constitutional policy that required a runoff between the two candidates with the highest number of votes in the event that neither reached a 50% majority.

Beginning this semester, SGA established a policy that the candidate who receives the highest percentage of student votes would be declared winner of the election. But the decision to eliminate the 50% election threshold was revoked after an appeal from Zhong to SGA and the Student Activities Office Tuesday that requested that the election enter a runoff as outlined in the UCS constitution, according to UCS Vice President Sam Caplan.

In the appeal, Zhong pointed to Article VIII of the UCS Constitution, which requires UCS positions to be elected based on majority vote or enter a runoff. Zhong alleged that the SGA violated UCS policies by not following its constitutional election procedure.

“No organization on campus has (ever) had the ability to break constitutional policy,” Zhong wrote in the appeal, which he shared with The Herald via email. “The SGA’s right to make any decisions about the election does not supersede the UCS Constitution, which requires a 2/3rds majority in a school-wide referendum … in order to amend.”

Zhong requested that the SGA follow the UCS constitution and “institute a runoff election immediately.”

In response to the appeal, candidates in UCS elections where the winner did not have a majority vote will be able to choose to participate in a runoff, Caplan said. Zhong confirmed with The Herald that he will participate in the run-off election. Barakett has also chosen to challenge the election for chair of campus life, according to Caplan.

New polls will open to the student body Tuesday at noon and close Wednesday at 4 p.m. under the same campaign policies as the initial election, Caplan added.

According to Steinbrugge, “the creation of the runoff election was done unconstitutionally.”

“Once they declare the results, they can’t overturn themselves,” he told The Herald. “They don't have the authority to do that.”

Steinbrugge also alleged that Zhong’s appeal “was not filed correctly.”

Zhong wrote to The Herald that this bylaw clause “is void” because the election appeals board it outlines as the recipient of election complaints “does not exist this year,” meaning that there is “no possible way for me to make an appeal … within 24 hours.”

Steinbrugge also stated that SGA has repeatedly violated the UCS Constitution and its bylaws throughout the election process, making it “completely unfair and unconstitutional” for SGA to “selectively change one rule in order to … overturn the election results.”

Dai and Caplan will explain why the SGA decided to adopt plurality votes this year in a letter that will be sent to the student body Friday morning. The letter, which Dai and Caplan shared with The Herald, outlines that “Qualtrics, the voting platform used in UCS elections, does not provide a way (to our knowledge) to redistribute the votes of the candidate who receives the (fewest) votes, a key component of instant runoff elections.”

According to Dai, two referendums that were passed last year made UFB and CCB equal branches in the student government with UCS and led to the formation of the SGA.

SGA “felt that (these referendums) gave us the authority to run the elections this year,” she said.

Caplan emphasized that no branch of the SGA intended to break the bylaws of their organization. He added that decisions about the election procedures were not made “unilaterally.”

“Developing these election procedures, we had multiple meetings in which the full body of every organization was invited,” he explained.

Zhong said that when SGA proposed its changes to student election policy during UCS general body meetings, “UCS was completely against it,” and that SGA did not allow current UCS members to vote before commencing new election procedures.

“We realized (later) that the elections board had full … purview … over the election procedures and did not need a general body vote (from UCS) to change the elections code,” Dai said.

Dai added that she and Caplan “decided that we need to follow our constitution to the best of our ability.”

“We are trying to make this right this time. We definitely know this has been causing a lot of confusion and frustration,” she said. “We are very sorry about that.”

Zhong said that he hopes SGA issues an apology “to the entire student body about … breaking the constitution.” He added that an apology should also be issued to Steinbrugge “for lying to him and telling him that he was president when constitutionally he cannot be the president yet.”

Zhong emphasized that his appeal was “more about the student rights enshrined by the UCS constitution.” 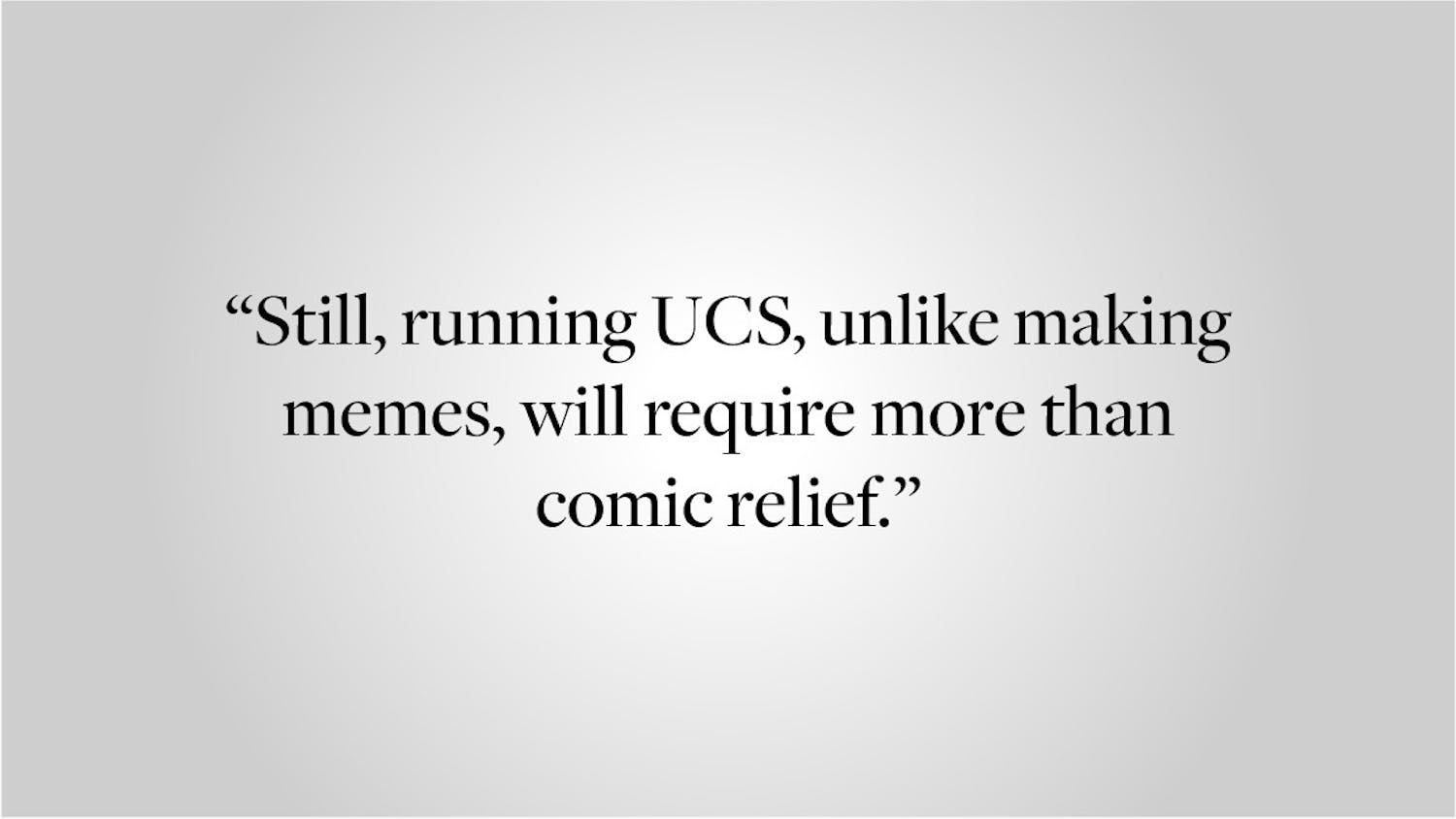 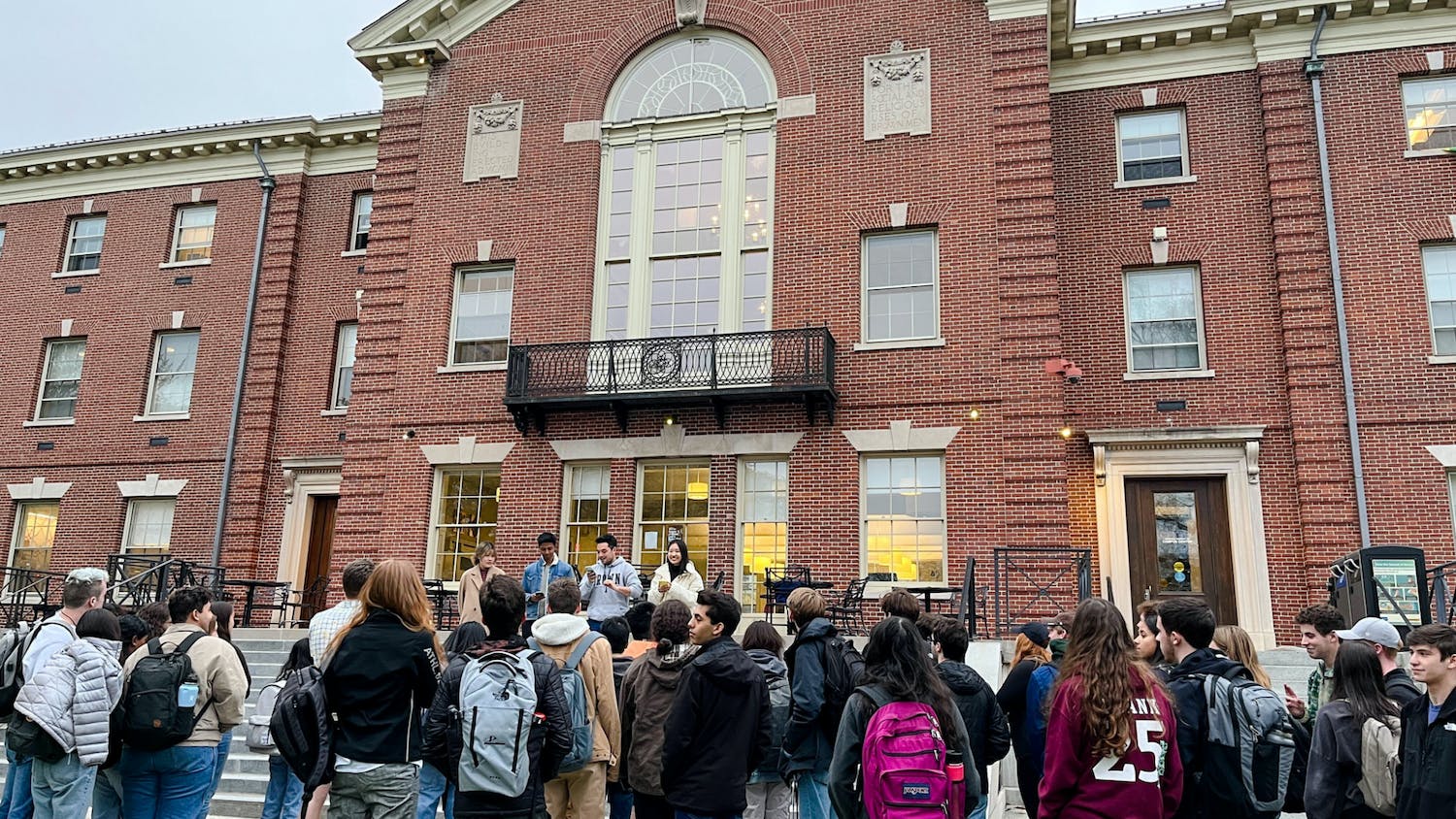 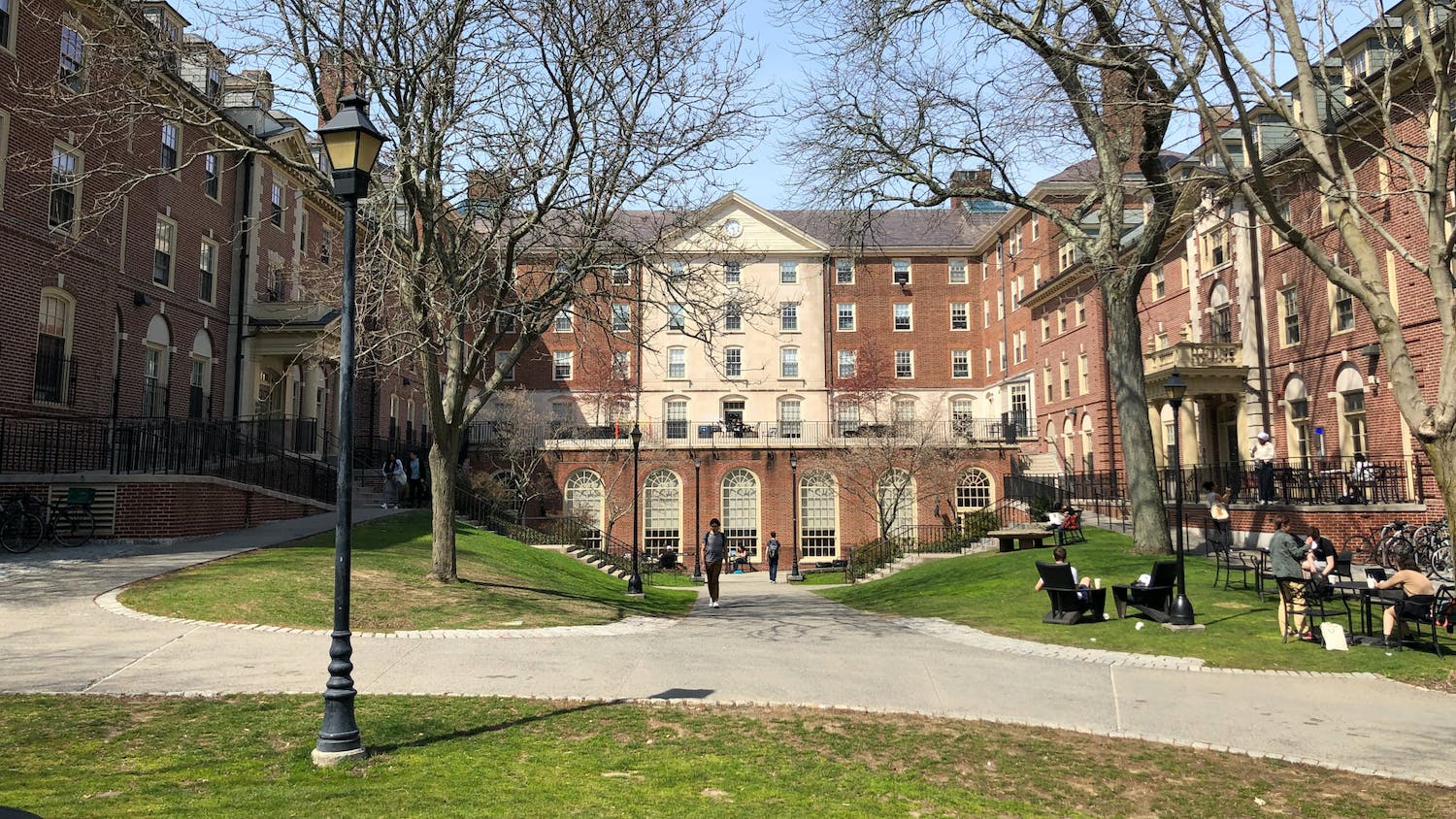