U. to celebrate 50th anniversary of medical school

Since its founding in March 1972, 3,893 physicians have earned MDs from Brown’s medical school — renamed the Warren Alpert Medical School in 2007, according to a news announcement. To celebrate the medical school’s 50th anniversary, the University will host a 15 month event series called “50 Years of Medicine at Brown,” according to Michele Cyr, senior associate dean for academic affairs for biology and medicine.

This series will kick off with an event on Pembroke Field Friday, April 29 and include a number of different programs and activities. It will end with an event in June 2023 in coordination with commencement and reunion.

The events will be planned by a steering committee composed of medical students, faculty and staff from the University and medical school, including representatives from community and government relations, advancement, communications, the President’s Office and the School of Public Health, according to Cyr.

Brown's medical school was established under the leadership of founding Dean of Medicine Stanley Aronson, second Dean of Medicine David Greer and a “cohort of medical students and faculty committed to a novel re-imagining of medical education,” according to the Warren Alpert Medical School’s website.

“It was a very progressive school,” said Glenn Mitchell ’67 MA ’69 MD ’75, who also serves as treasurer of the Brown Medical Alumni Association. “We had no grades. We had individual evaluations (for) courses (and) wonderful exposure, right from the beginning, to clinical work."

Brown provided the opportunity for students to gain clinical experience early on at local hospitals rather than simply reading from textbooks, according to Jon Elion ’72 MD ’75, clinical associate professor of medicine at Brown. Elion said he vividly remembers meeting a patient with Parkinson’s disease during one of these clinical opportunities who had a “wonderful sense of humor.”

Students of the Medical School have always been able to explore other interests beyond medicine.

Anthony Caldamone ’72 MD ’75, professor of neurology and pediatrics at the Medical School, said that he received a minor in music and was able to take music courses in his first two years of medical school. “I’ve gained a greater appreciation for culture in the fine arts than I would have otherwise,” Caldamone said.

In the mid-1980s, Brown established the Program in Liberal Medical Education, an eight-year program for undergraduate and medical studies and one of the “key distinguishing features of the medical school,” Cyr said.

Judy Jang ’03 MD ’07, interim associate dean of PLME, noted that the program gives undergraduates the chance to gain an “enriching experience” in exploring additional topics of interest beyond the courses required to apply for medical school. When Jang herself was a PLME student, she took classes in visual arts alongside her biology and business economics concentration, and spent a summer abroad in Taiwan, she said.

Nisha Trivedi ’94 MD ’98, assistant professor of health services, policy and practice at the School of Public Health, also took advantage of the intellectual freedom in the PLME program by taking an advanced music class even though she could barely read a musical score.

“At Brown, I learned that there’s so much that I could do as a physician outside of clinical medicine,” Trivedi said. As a professor, Trivedi developed a first-year seminar, PHP 0050: “Pain and the Human Condition: Exploring the Science, Medicine, and Culture of Pain,” that combined her experience in anesthesiology, her background as a neuroscience concentrator and her interest in public health.

Throughout its 50 years, the medical school’s curriculum has evolved from a traditional structure to a competency-based one. The curriculum evaluates students on “the Nine Abilities” which define “the knowledge, skills and personal and professional values we expect of all of our graduates,” according to the medical school’s website.

Cyr added that the school has recently put an emphasis on a “culturally sensitive curriculum” that embodies diversity, equity and inclusion.

The medical school has a committee that “reviews curricula” to ensure inclusivity and cultural sensitivity and recently hired Anne Vera Cruz, assistant dean of curriculum for diversity, inclusive teaching and learning, to ensure that professors’ slides and syllabi “represent our values,” Cyr said.

Looking ahead: The next 50 years

“Milestones like this offer an opportunity to look at where you've been and where you're going,” Jain said. Looking ahead, he added, the medical school is focused on four areas of development: an integrated health system, community engagement, doubling research and increasing diversity and inclusion.

PLME is also working to continue building on the “longitudinal relationships” between undergraduates and medical school faculty so students can gain early exposure to the clinical side of medicine, Jang said.

The University hopes to increase community engagement in Rhode Island in order to target issues such as access to health and education, as well as food and health security. The medical school also plans to “triple down” on its commitment to diversity, equity and inclusion, including developing an anti-racism curriculum for faculty, according to Jain.

Provost Richard Locke P’18 has also highlighted research as a “major initiative” for the University, Jain said. The medical school will contribute to the effort to “double research,” including bringing new diagnostics and therapeutics to patients, Jain said.

“There’s room for improvement for everyone, including Brown,” he added. 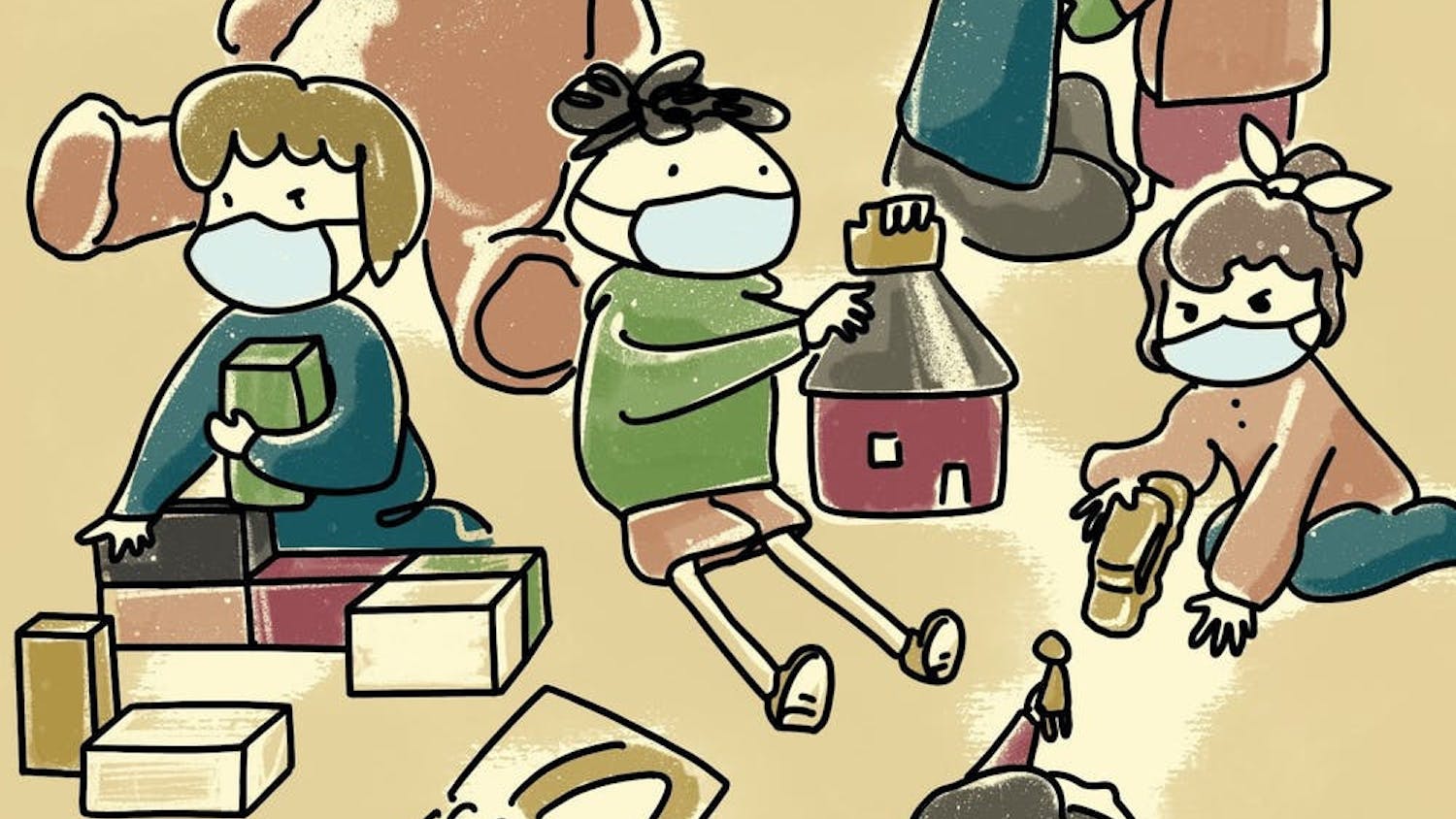 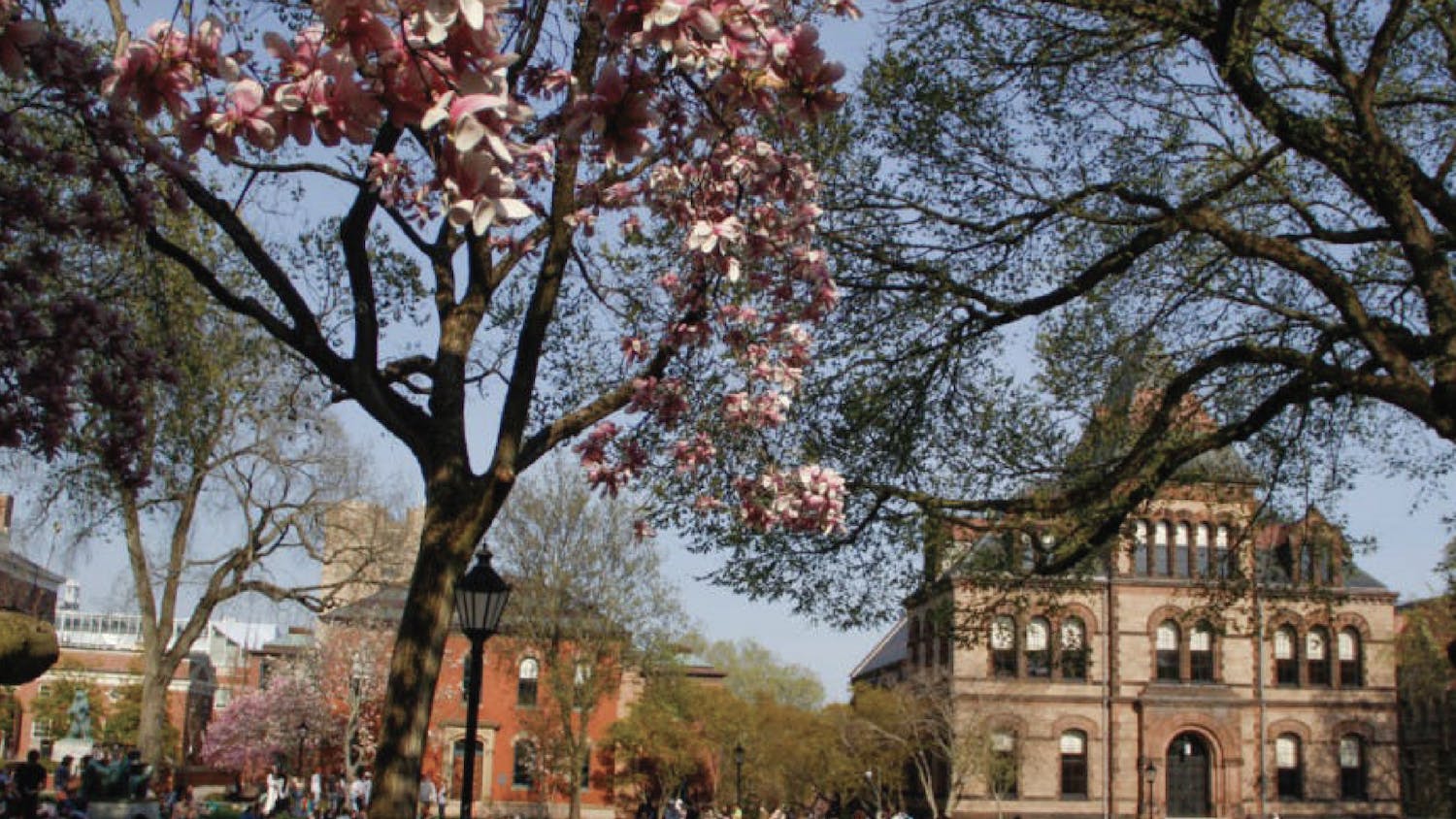