For the first week of the school year, Brown Dining Services required students to leave their Brown ID with a cashier to grab to-go boxes in certain dining halls. But as of Monday, students can once again receive a to-go box without leaving behind collateral, wrote Vice President of Dining Programs George Barboza in an email to The Herald.

Dining Services piloted the program for the first week of the semester through Sunday, Barboza wrote — but the measure was not intended as a permanent policy.

The terms and conditions of the Brown Card say that the ID should “never be surrendered to anyone seeking to use the ID card as collateral.”

By taking the cards, Dining Services aimed to quell the long lines that often pack dining halls at the beginning of the semester, Barboza wrote. Some students filling their to-go boxes sometimes took up to 45 minutes to fill them, causing delay during “peak hours.”

“The pilot practice was designed to incentivize diners to plan ahead and make their selections efficiently,” Barboza wrote.

Once students filled their box with “whatever amount and variety of food” they chose, they could retrieve their cards from the cashier.

The cashiers’ desks ultimately filled up with “too many cards,” leading to confusion, said Linda Whittaker, senior manager of residential dining. But she stressed that the “all you care to eat” dining halls need firmer boundaries for students. “It’s either eat in or take out,” she said.

While Barboza wrote that “prominent signage” at cashier’s stations provided instructions for the practice of leaving IDs, some students who regularly get takeout meals told The Herald that the policy came with little notice or explanation.

Veronica Godina ’25, who said she takes her meals to go about twice a day to minimize lost time between classes, described the temporary requirement as a “minor inconvenience” — and noted that she saw no signage informing her of the practice.

“At first I was confused,” Godina said. “It was just the (cashier) saying you have to leave your ID.”

“I tried to think of a rationale, but I couldn’t think of one,” Ong said. He said he had not heard any explanation for the policy.

Everett Gutterman-Johns ’25, who estimated that he takes his food to go four times each week, said that the policy confused him and “seemed unnecessary.” He also noted that he could have potentially eaten a meal in the dining hall and then filled his to-go box.

Still, Johns left his ID behind when asked, though he said he thought it was “just another way to keep track of us.”

Other students, like Isabella Peterson ’25, said that they had few thoughts about the policy: “It’s not that big of a deal. I trust that nobody else is going to take my card.”

Brian Nguyen ’25 said that he was “neutral” — especially given that his card was left in a safe spot next to the cashier.

With the policy inactive, Godina said that takeout dining has become marginally more convenient: She no longer has to worry about leaving her ID behind or circling back to a cashier stand on the other side of the Sharpe Refectory on her way out. 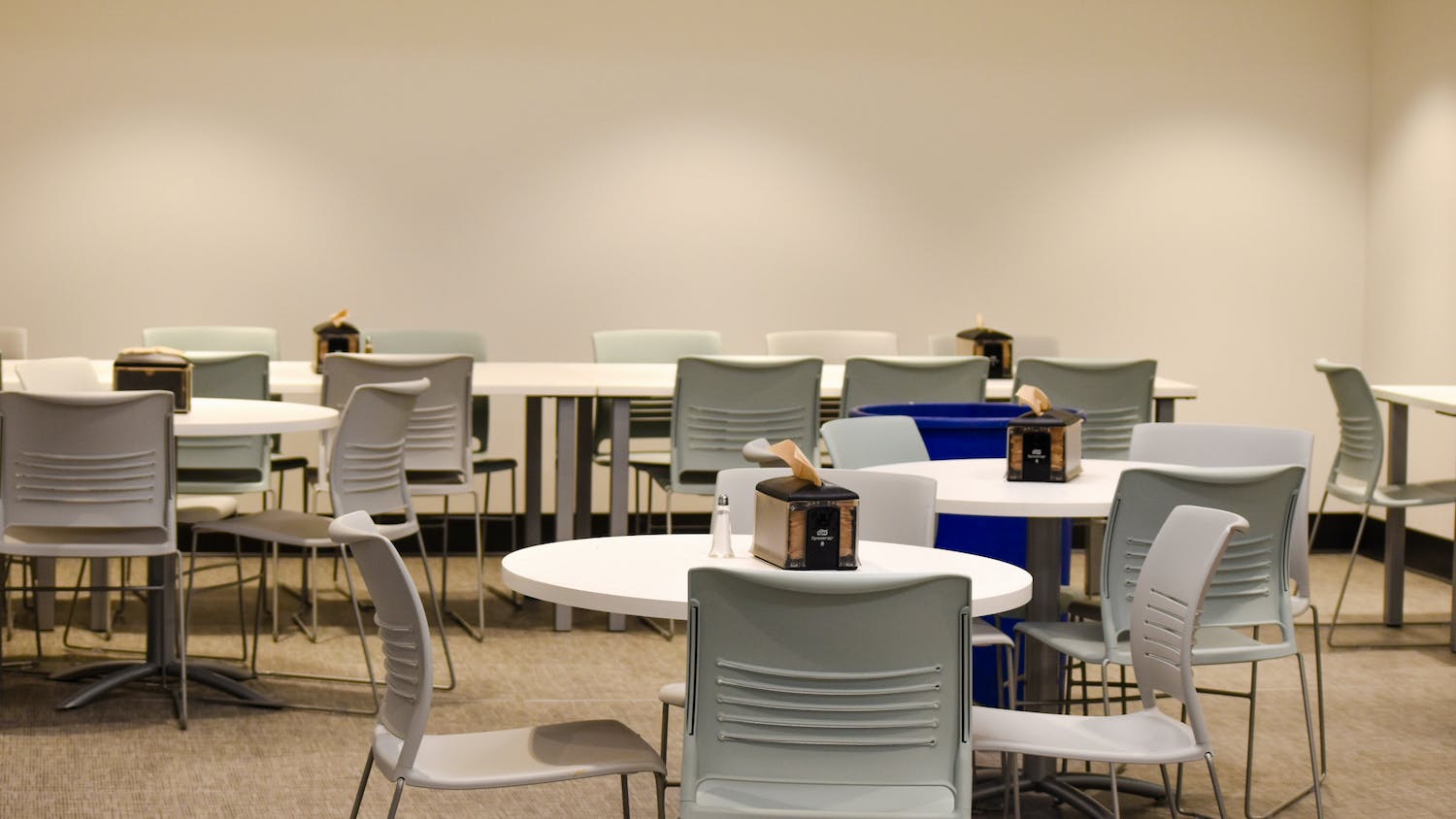 U. to introduce virtual Brown ID, mobile ordering in dining halls by start of fall semester 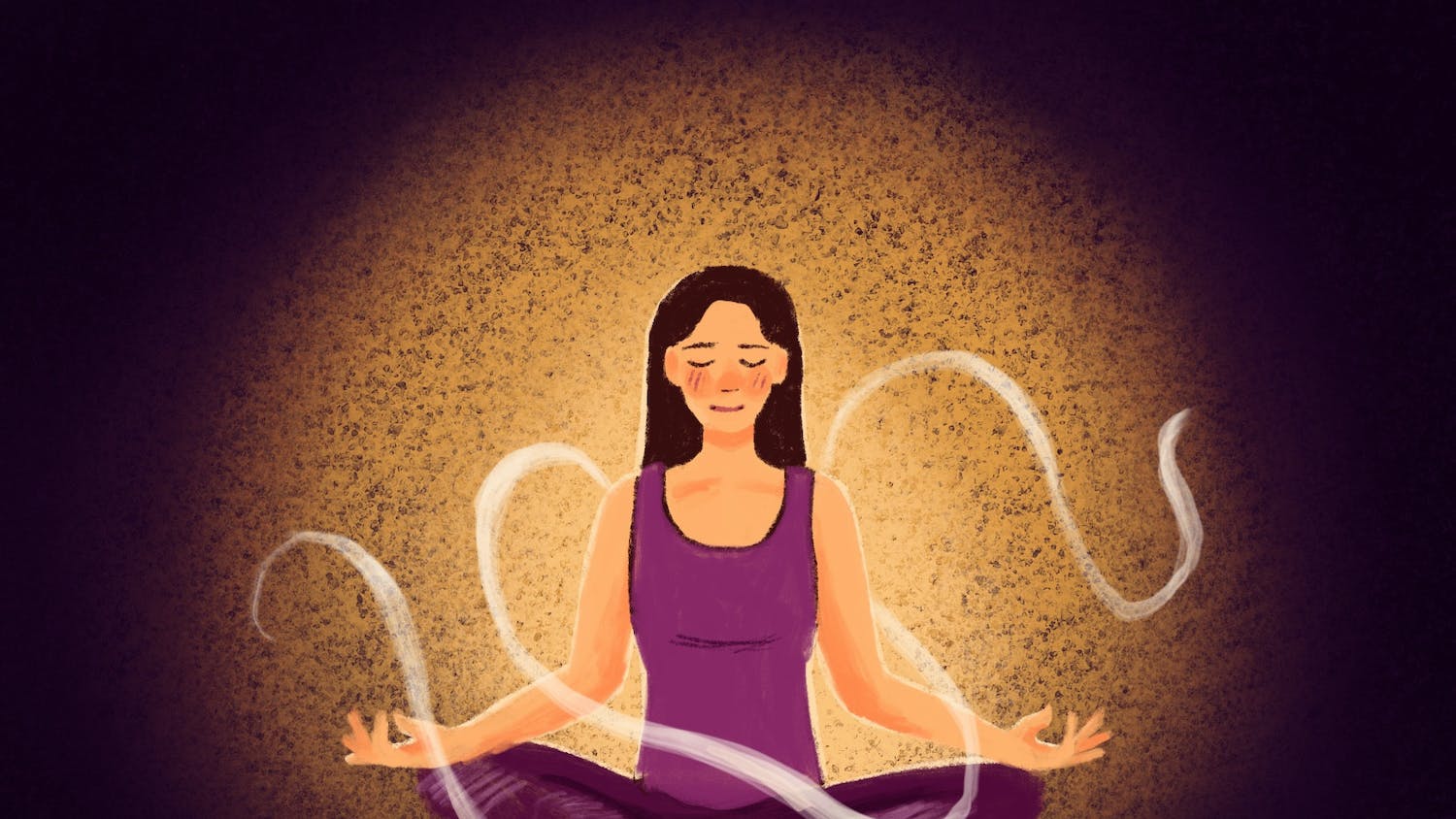