Beginning Dec. 1, dispensary owners in Rhode Island will be able to legally sell marijuana for recreational use, following the national trend of legalization in states across the country.

Before Gov. Dan McKee signed legislation in May legalizing recreational marijuana sales, Rhode Island allowed sales of medical marijuana. Erica Ferelli, principal economic and policy analyst for Rhode Island’s Office of Cannabis Regulation, said that most of the current regulations around marijuana sales will remain in place, but currently licensed dispensaries will be allowed to sell recreationally.

State Senator Joshua Miller, a Democrat from Cranston who introduced the senate bill that legalized recreational cannabis use, wrote in an email to The Herald that legislative support for legalizing cannabis increased once more people understood the social equity impact of doing so. The bill acknowledged “that family members, especially children, and communities of those who have been arrested or incarcerated due to cannabis-related laws, suffer from emotional, psychological and financial harms as a result of such arrests or incarcerations.”

He also attributed increased support for legalization to more Rhode Islanders going to Massachusetts, where recreational marijuana sales have been legal since 2018, to purchase cannabis products, and therefore paying the sales taxes to Massachusetts. Those sales across state lines are lost commercial activity that Rhode Island could profit from if recreational use was legalized, he noted.

Ted Newcomer Jr., chief of staff and compliance officer at Greenleaf Compassion Center, a dispensary in Portsmouth, R.I., identified the industry’s biggest concern as competition from vendors in Massachusetts. Greenleaf plans to expand its business to include recreational marijuana sales in December.

Addressing concerns surrounding the differences in regulation between the states, Ferelli said that the state’s office for regulating marijuana is listening to complaints and working with dispensaries to change regulations.

She said that the current rules do not necessarily ban outdoor advertising. Rather, dispensaries can only advertise to people who are medical users. She also said that transporting marijuana over state lines is federally prohibited.

There are strict regulations on advertising because “the department feels that whether or not you're a (medical marijuana) patient is a decision for you to make with your physician (or) primary care provider and not something that a dispensary or a cultivator should be enticing you to come into,” Ferelli said. “Whether or not marijuana works for you, it's a personal choice.”

A top priority for the OCR is to protect the needs of medical patients in the state as recreational sales begin, according to Ferelli.

In some states where marijuana is legalized, “it becomes difficult for medical patients to sometimes get the medicine that they've now been relying on,” Ferelli said.

To work within the parameters of the advertising restrictions, Newcomer said that Greenleaf focuses on their existing patient base. The compassion center also utilizes their social media page to connect with new customers, but Newcomer noted there are limitations to this method, as the center is not allowed to show any of their products online.

Now, with the legalization of recreational use, state representatives are looking to other states’ laws as a model for how their regulations should change.

Miller wrote that he believes there is a potential for Rhode Island to adopt some regulations from Massachusetts, such as allowing outdoor cultivation and cafe-style dispensaries.

“I can imagine that they would be way less restrictive than what we have now just based on the fact that it is for adult use sales,” Ferelli said. “And just judging by what Massachusetts allows, what Connecticut is going to allow and what other states are already doing for adult use, I can't imagine that Rhode Island will be much different.”

Newcomer explained that while many businesses in the industry face strict regulations, he ultimately feels that the state’s policies support the marijuana business.

“Fortunately, we have reciprocity with other states and we can accept out-of-state medical cards as well,” he said. “Not every state that has a medical program does that.”

Newcomer added that the OCR has supported local growers from being pushed out by outside groups by creating different zones where people can sell cannabis.

“We're well above the curve with testing — I think that's a good thing,” Newcomer said. “We have some of the toughest testing in the country right now for growing marijuana.” The state currently tests “pesticides, heavy metals, microbiological contaminants, (cannabinoid levels) and water activity,” Ferelli said.

And as regulators grapple with regulations for recreational marijuana sales, some are hoping legalization can have practical implications for equity.

Miller wrote that he hopes for “full utilization” of a social equity assistance fund as the state legalizes recreational use of marijuana. According to the legalization bill, the fund will be generated in part from application and licensing fees and will provide grants assisting individuals “most directly and adversely by enforcement of cannabis-related laws” seeking to establish cannabis dispensaries, as well as to provide “restorative justice, jail diversion, drug rehabilitation and education workforce development.”

The bill specifies that regulators have until Oct. 15 to give more detailed guidance on legalization to dispensaries. 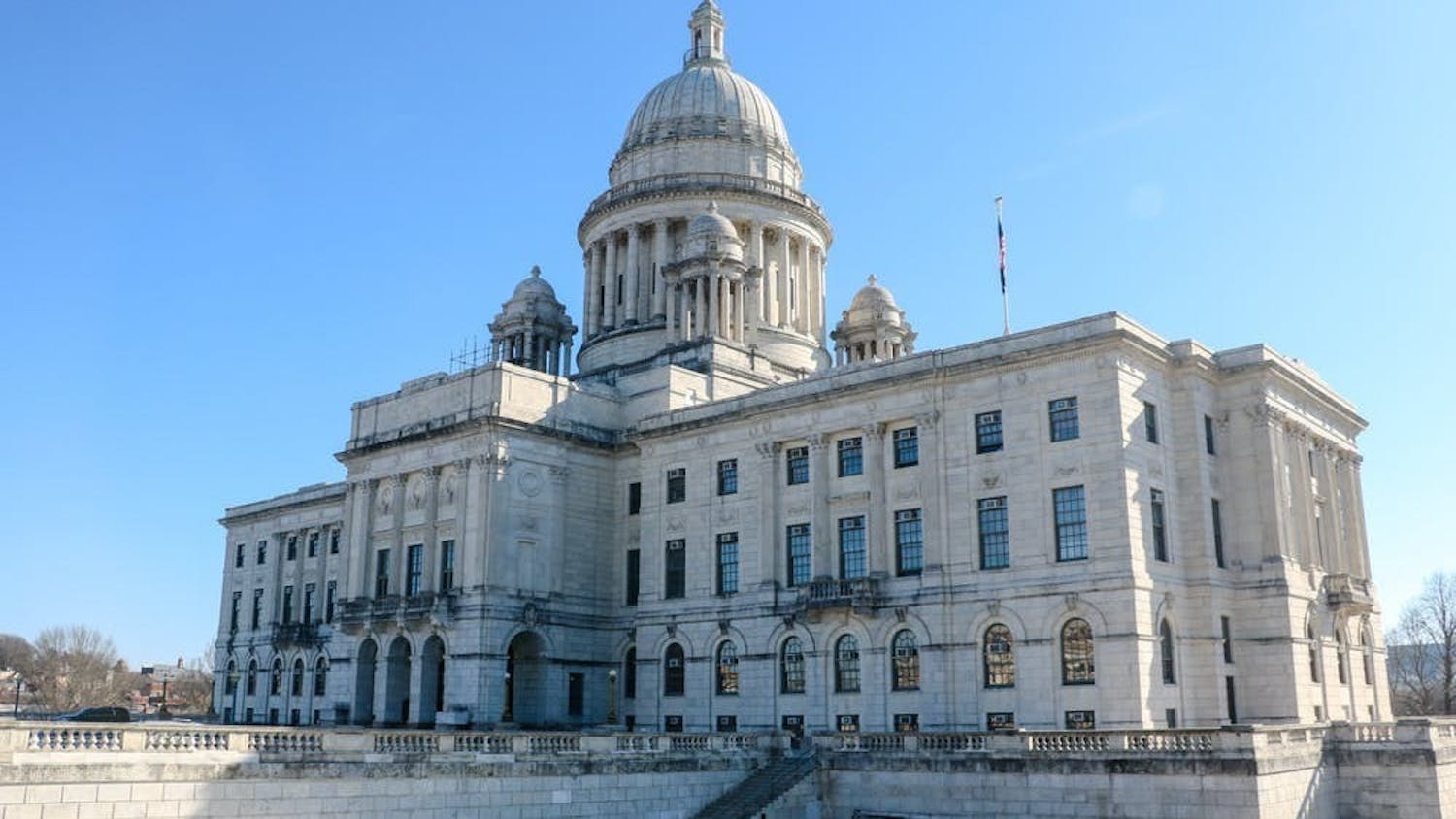 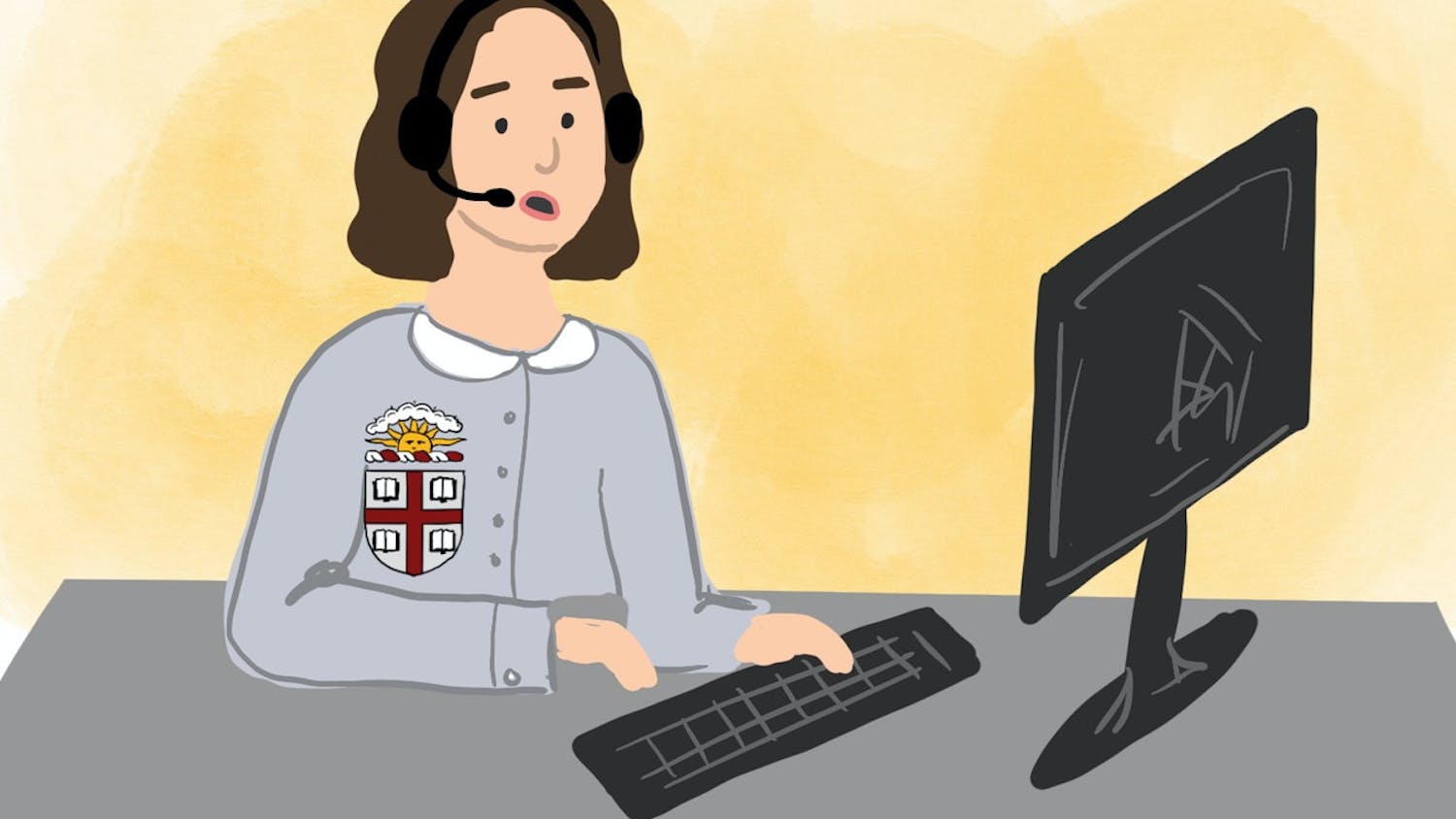