The Center for Language Studies will sponsor a new Certificate in Intercultural Competence that will allow students to formally synthesize their language and experiential learning into a cohesive learning experience, according to a Sept. 7 Today@Brown announcement from Jane Sokolosky, director of the CLS.

The new certificate will aim to combine “the knowledge, skills and attitudes that curious and open-minded students are constantly acquiring and developing through the targeted study of languages and cultures,” Sokolosky wrote in an email to The Herald.

“Intercultural competence is kind of a big buzzword in the education field and particularly language studies,” said Michelle Quay, visiting lecturer of Persian. “People are trying to quantify or codify a little bit more formally what it is that we’re talking about when we teach culture in the classroom.”

Quay said she believes the certificate will allow students to explore culture as a dynamic, multi-faceted experience rather than a simple idea.

An initial group began the development of the certificate in spring 2021. That summer, the CLS discussed what other certificate programs looked like at Brown and in other universities. The group then entered a lengthy drafting process for the certificate’s proposal before ultimately presenting it to the College Curriculum Council, Quay said.

The development team also ensured student involvement throughout the process, Quay added. Early in the planning stages, a survey was sent out to students taking courses in several language departments asking them about questions or concerns they would have about a potential certificate. Just over 50 students responded, nearly all of whom had positive feedback, according to Sokolsky.

Students will be able to declare the certificate through the eight distinct languages offered through the World Languages and Cultures Unit of the CSL, including American Sign Language, Arabic, Persian, Turkish, Hindi, Swahili and Nahuatl, according to Sokolosky. The Germanic Studies department will also offer the certificate, and Sokolosky anticipates further language departments will soon follow suit.

In order to fulfill the certificate’s requirements, students will have to take two language theory courses — LANG 0800: “Theory and Practice of Intercultural Competence,” a new foundational course expected to be offered every semester and required to be taken before the certificate’s experiential learning component, and LANG 1400: “Language Practicum in Intercultural Competence,” a non-credit course completed alongside an internship or study away experience, according to the University’s Course Bulletin.

Students must also take two courses taught in the same language and an “area of perspectives” elective from a variety of disciplines — including history, linguistics, anthropology and International and Public Affairs — that relates to the language chosen for the certificate, according to the certificate’s website.

Quay believes that the certificate will leave room for students to connect their language and culture studies to other disciplines they are exploring — for example, through an exploration of bias in automated translation in a linguistics, computer science or gender perspective in specific languages.

“There’s an opportunity here to put these language and culture classes on the radar for students who are coming from a variety of majors, like neuroscience and math,” Quay said.

Sokolosky hopes that the certificate will allow students to “go beyond just having an interesting and exciting experience away from Brown” to one where students are able to more effectively engage with other cultures.

“I believe that students who complete the Certificate in Intercultural Competence will embark on a lifelong journey as global citizens,” Timothy Riker, senior lecturer in American Sign Language, wrote in an email to The Herald. “When learning languages and cultures at Brown University, it is critical to understand the complexity of human relationships through an intersectional lens and engage in service to the community.”

The certificate will also create a more structured pathway for students to explore and receive recognition for the “dedication and commitment” of taking language and culture-based courses, she added.

In a similar vein, the certificate will allow smaller language departments such as Quay’s to receive institutional support in their efforts.

Persian “is a small language, we don't have a concentration (and) there’s really no chance we will ever have a concentration,” Quay said. She added that the certificate will be a good way for students within the department to gain formal recognition for their language commitments as well as institutionalize much of the smaller language experience already offered at Brown.

Riker believes that this certificate can serve as a useful tool beyond the academic space. “On a planet that has been pushed beyond its limit with humanitarian crises becoming more frequent,” he wrote, “understanding languages and cultures is vital for connecting people of all ages and abilities across the globe.” 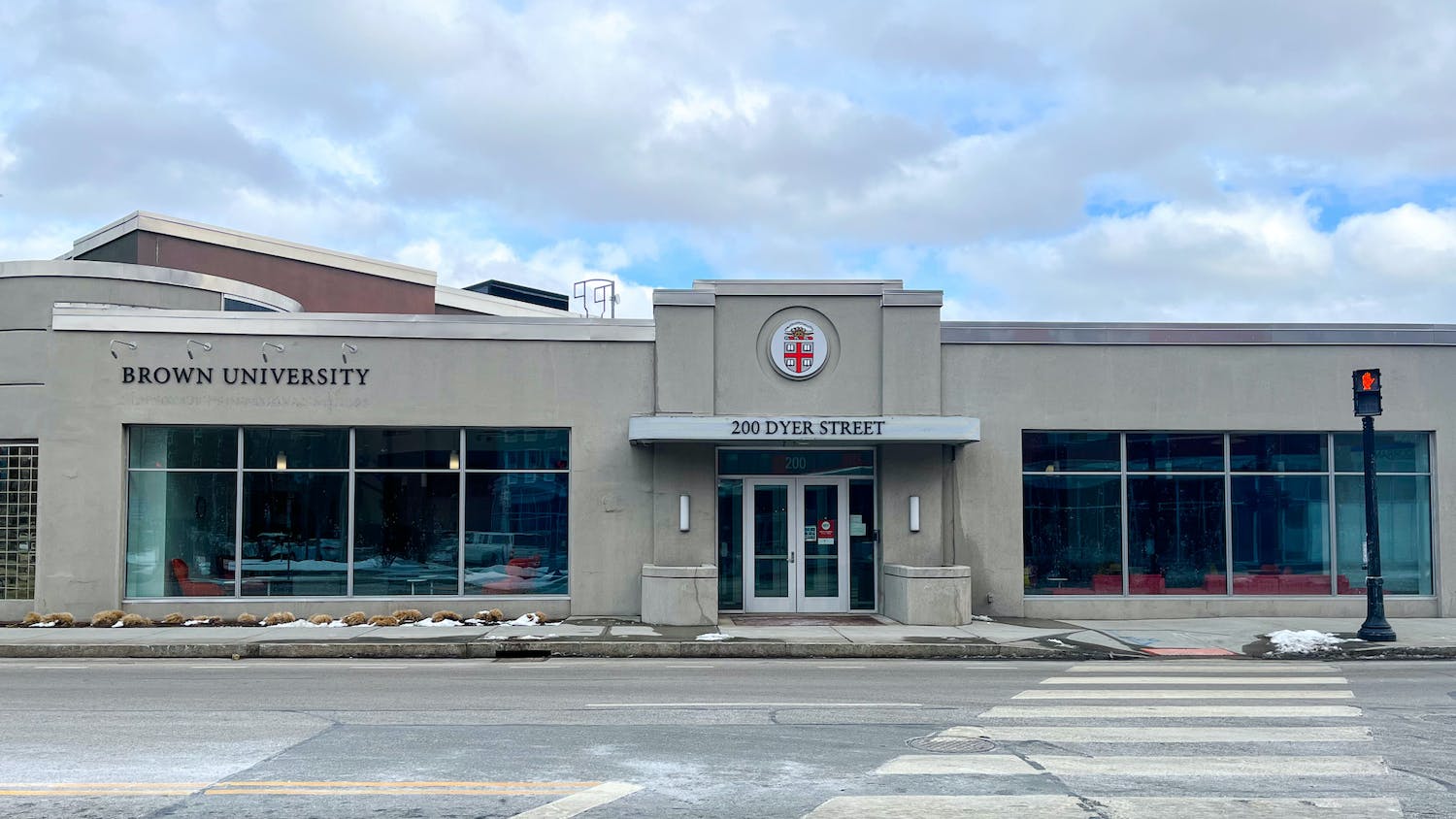