The smell of freshly made waffles engulfed Angell Street on Friday, Dec. 9 as Providence community members waited in line for the 11 a.m. grand opening of Zinneken’s Belgian Waffles and Café. Residents hoped to be among the new franchise location's first 25 customers, earning a free Belgian waffle in exchange.

194 Angell St. is the third Zinneken’s storefront in existence, with the company originally opening in Harvard Square and later adding a second location in Glastonbury, Connecticut, The Herald previously reported. The cafe invited guests for a soft opening Thursday, Dec. 8. The next day, Zinneken’s kicked off its tenure of bringing fresh Belgian waffles to the Providence community with a three-day long grand opening spanning the weekend.

“We hope to become a destination in Providence,” said store owner Rachel Nguyen, who co-manages the Providence location with her husband Rex Tran.

Zinneken’s offers signature liège waffles, soft and chewy waffles encrusted with pearl sugar imported from Belgium, as well as the Brussels waffle, a light, crispy and savory option for customers. The cafe also offers a variety of toppings, including berries, banana, chocolate and the signature speculoos cookie butter, as well as drinks such as coffee, teas imported from Paris, freshly squeezed orange juice, smoothies and matcha.

Nguyen and Tran — or, as they like to be called, “Brussels” and “Liège” respectively — began their journey with Zinneken’s in Connecticut, when they were invited to the soft opening of the Glastonbury location. They recalled marveling at how different the restaurant’s waffles were from other cafes across the country and quickly began discussing opening another location with the franchise owner.

Knowing that Zinneken’s Harvard Square location was frequented by R.I. customers, Nguyen and Tran decided to bring the specialty waffles directly to the Ocean State. Thayer Street, in particular, “has a lot of foot traffic,” Nguyen said, explaining the choice of location in Providence.

The process of opening the Providence cafe took over a year for Nguyen and Tran, who cited problems with their permit as one of the reasons for the delay.

But prospective customers have been eagerly anticipating the store’s opening. “We’ve been following it since August,” said Melissa Esteban, a student at Providence College.

“I’ve been seeing the process of it being built,” said Isabella Steidley ’23 as she looked at the cafe’s sleek finished exterior.

The small restaurant has a black and white checkered theme, with small wooden tables and a staircase leading down to the main seating area. Opening morning, the cafe buzzed with excitement as families and friends huddled together, dining on waffles.

“I’m definitely excited about the restaurant. I live very close by,” Steidley said, adding that Zinneken’s is a rare sweet alternative to the many savory food options available in the area.

For Steidley, the cafe also seems like an optimal spot for studying.

Clara Lee Molina ’25 had previously visited the Zinneken’s in Harvard Square and, after hearing about the Angell St. opening, she decided to accompany her friends to the new R.I. location. “I had a liège waffle with Nutella, and it was incredible,” Lee Molina said.

Restaurant-goers like Esteban were already planning on returning to the establishment, adding that they would bring more friends during future visits.

For Tran, Providence’s lively community was one of the biggest motivators when it came to choosing the newest Zinneken’s location.

“Moving to Rhode Island is one of the things that excited me the most,” Tran said. “New people, new life, new business.” 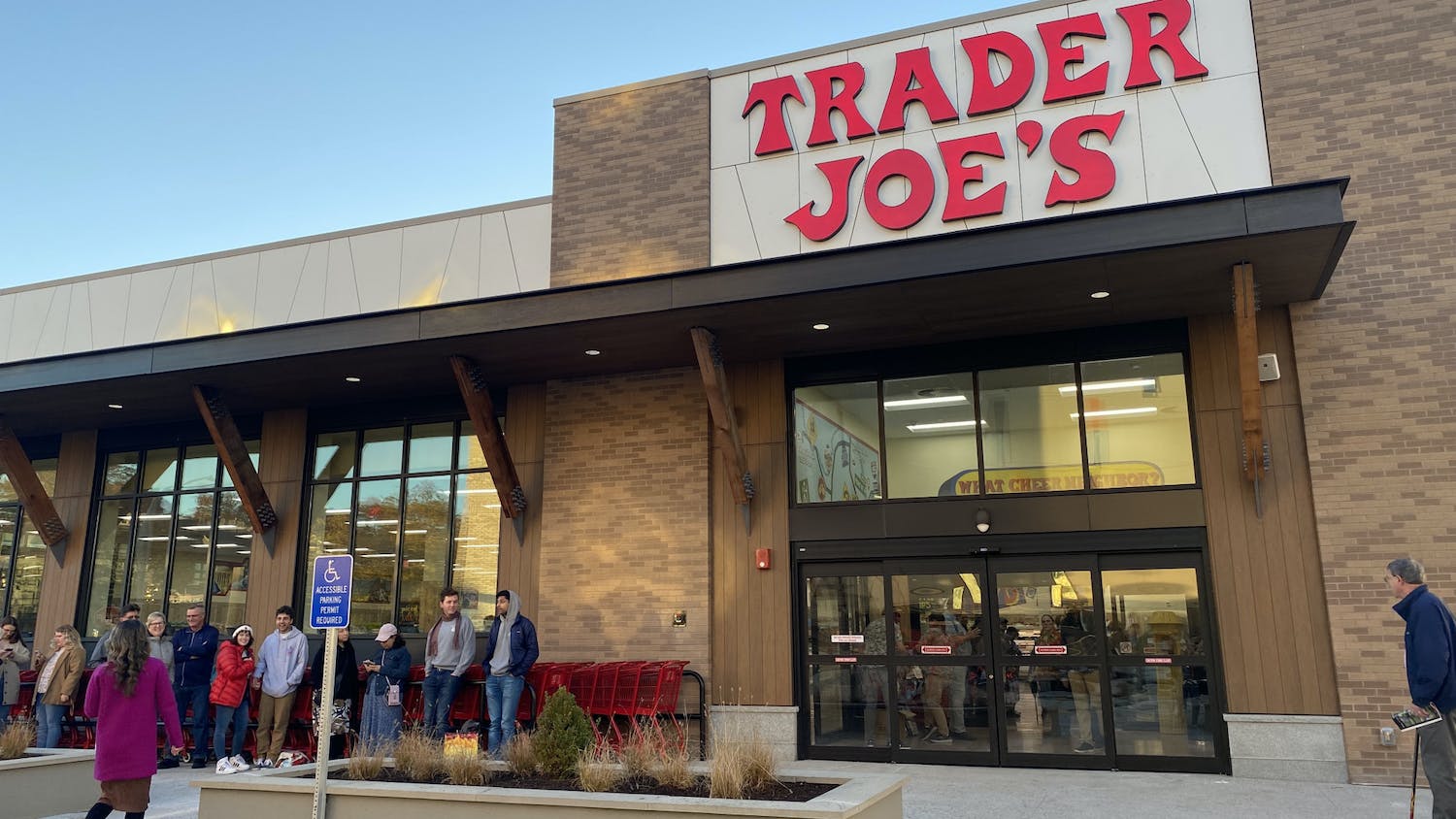 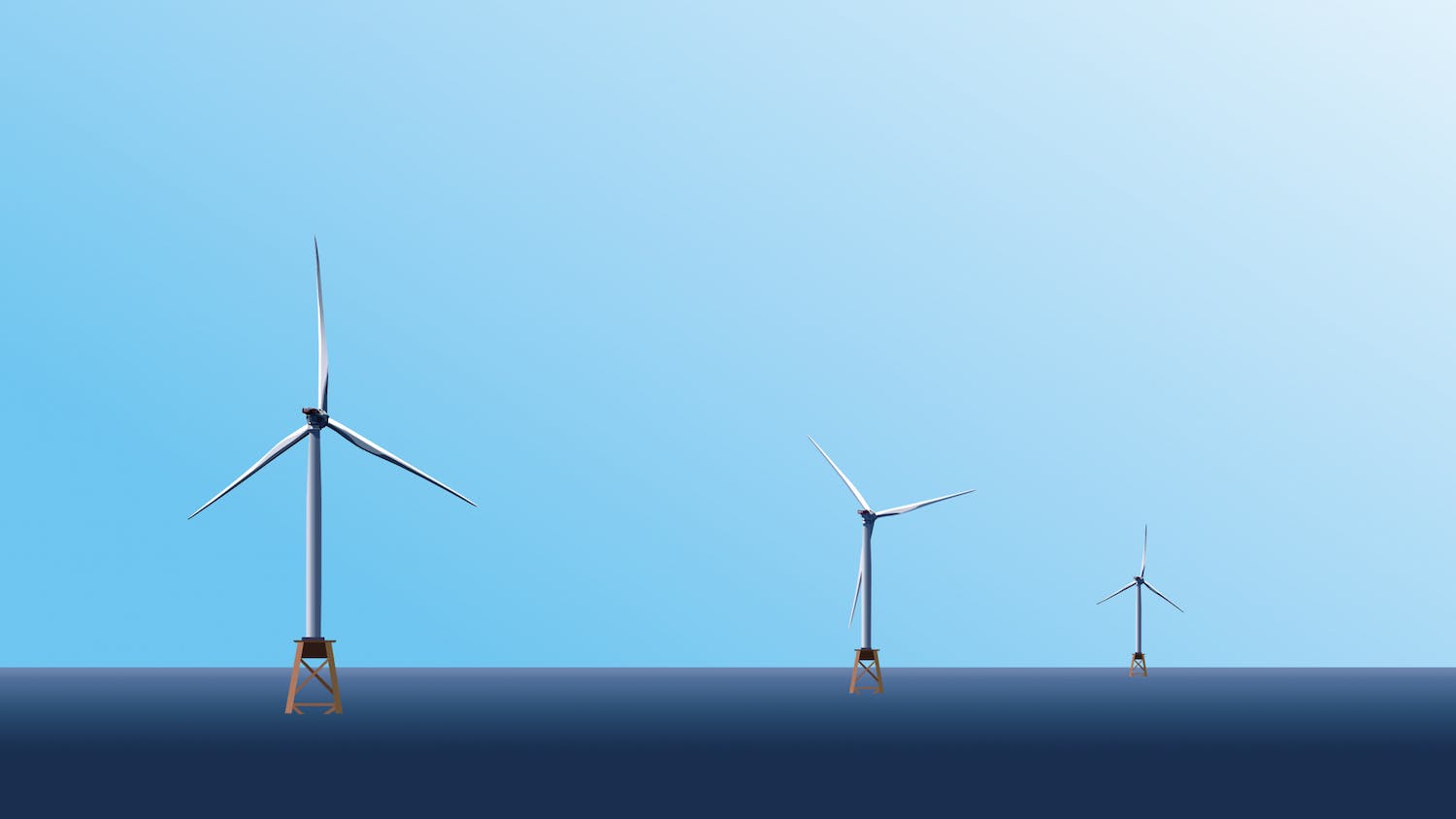