Rhode Island School of Design custodians, groundskeepers and movers in the Teamsters Local 251 union voted to authorize a strike by a 95% margin on Nov. 20. Union members have not yet gone on strike, but the authorization allows them to take action if RISD fails to meet their demands for higher wages and improved healthcare and retirement benefits.

“The group only voted to authorize a strike if necessary,” said Local 251 Principal Officer Matthew Taibi. “But the goal is not to go on strike … unless they truly have to.”

Workers initially unionized in February after voting 52-4 in favor of certifying the International Brotherhood of Teamsters to represent them. Now, over 60 employees are involved with Teamsters Local 251, a branch of the union based in Rhode Island and southern Massachusetts, according to a Teamsters press release.

“The sentiment from the majority of the group is that they wish to be respected by the school with a living wage for what they do,” said Tony Suazo, Local 251 business agent.

Negotiations between RISD and the union over desired improvements to workers’ contracts began in early June and have continued smoothly since the strike authorization. According to Suazo, several representatives from the school’s compensation program have attended the sessions since the vote to authorize.

The Local 251 union and RISD have “worked through a lot of issues” since June and are now deliberating a “very healthy proposal,” according to Taibi.

“There are a lot of basic job protections that we’ve put into practice,” he said, including “just cause and discipline, grievance procedure(s) in dealing with issues, seniority and job-bidding.”

But discussions over wage increases remain at the center of negotiations. According to Suazo, a vast majority of the RISD workers in the bargaining unit currently make $15 to $18 dollars an hour.

“The bargaining unit members believe that they have been neglected for far too long by the school,” Suazo said, adding that no “significant move” has occurred regarding wages since the strike authorization.

“Although we have made significant progress towards an agreement, issues relating to wages remain open,” Jaime Marland, RISD senior director of public relations, marketing and communications, wrote in an email to The Herald. “We are continuing to negotiate with the union and hopeful we can soon have a contract in place.”

The increase was “pretty good, but it’s not fantastic in a period of high inflation,” Taibi said. “From the perspective of low-wage workers ... 4% doesn’t really help.”

RISD is ​​“a competitive employer,” Marland wrote. The college ensures its staff is “well-paid … through a continual review of RISD positions in comparison to similar positions at other institutions and organizations.”

Taibi noted that union members are also looking at more long-term changes to their contracts that extend beyond wage increases. “We’re essentially looking to correct historical underpayment,” he said. “But if there are reasonable percentage increases after that, that would mean a lot more.”

While workers in the bargaining unit also desire to improve their retirement and healthcare plans with RISD, Taibi said that the union is “not proposing an overhaul” of these systems and is instead “trying to improve (the conditions) workers currently have.”

RISD alumni, current students and non-bargaining unit workers called on the school to “immediately agree to a fair contract to the RISD custodians, groundskeepers and movers unionized with Teamsters Local 251” in an open letter to RISD’s administration and board circulated in the week after the strike was authorized.

Wen Zhuang ’20, a Brown-RISD Dual Degree alum, wrote the letter to “let these workers know how crucial their work was to our livelihoods at RISD,” she said in an interview with The Herald.

“It takes a lot of courage to go out on strike, and even more to commit to doing so with nearly 95% of your coworkers,” Zhuang said. “I knew we had to support them in any way we could.”

The letter, which received 1,000 signatures within five days of its release, stated that RISD staff are “underappreciated and undercompensated,” despite being essential workers at the school.

“Our facilities staff serve in important and vital roles at RISD and we value them as we do all of our employees,” Marland wrote. “As with all of our collective bargaining negotiations, we balance many competing institutional resource needs against finite resources.”

The union has not yet given RISD a deadline by which demands must be met to avoid a strike, Taibi said, adding that they want “to be mindful (of) other unionized workers at RISD … (and how a strike) would impact them.”

Further negotiations between Local 251 and RISD are scheduled for Jan. 10 and Jan. 17 with a federal mediator. The union aims to “bargain in good faith for a fair contract” during these sessions, according to Taibi.

“We are demanding dignity and respect on the job, along with fair compensation for helping to keep the school running every day,” Regina Santos, a RISD custodian on the union negotiating committee, told Teamsters in February. “We work hard and we feel nobody appreciates what we do.” 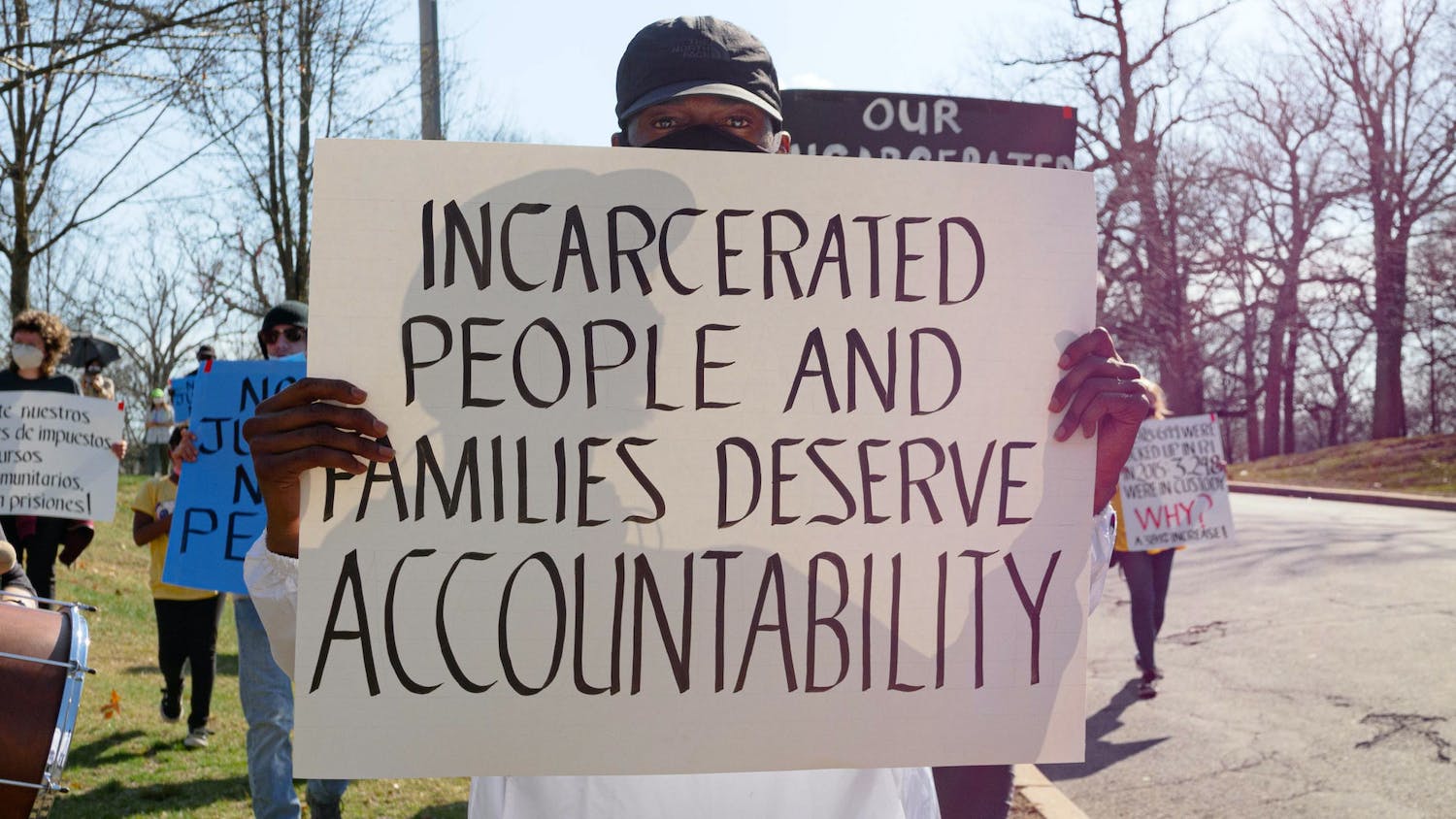