Over the weekend, the men's golf team competed at the New England Division I Championships, which were shortened from 36 to 27 holes due to weather. Brown shot a team score of 461, finishing sixth out of ten teams.

John Giannuzzi '10 shot a 36 on the final nine holes to finish with a team-leading score of 113, which was good for seventh place individually. Chris Hoffman '09 followed with a 115after shooting a 37 on the final nine holes, while Conor Malloy '09 led the team with a 72 in the first round, but struggled in the second round, finishing the tournament at 116.

Michael Amato '11 was next with a 120, while Joe Rued '09 finished at 124.
This weekend, the team will compete at the Yale Invitational.

In the field, Reginald Cole '10 earned two individual victories, winning the long jump in 6.36m and jumping 14.68m to win the triple jump. Jordan Maddocks '11 also picked up a win, clearing 2.00m to claim first place in the high jump. Bryan Powlen '10 made his presence felt in the throwing events, throwing 47.52m to win the discus and finishing second in the shot put with a toss of 15.62m.

In the field, Brown dominated the jumps, as Shannon Stone '10 and Rachel Biblo '11 finished one-two in the triple jump in 11.28m and 10.79m, respectively. Biblo got the win in the long jump with a jump of 5.14m, while Anja Hergrueter '10 cleared 1.75m for first place in the high jump, a collegiate personal record. In the throwing events, Brynn Smith '11 won the shot put with a throw of 15.22m, her best put of the season, and Molly Hawskley '09 threw 48.00m for second place in the hammer throw.

This weekend, both squads will resume competition at the UConn Invitational and the John McDonnell Invitational at the University of Arkansas. 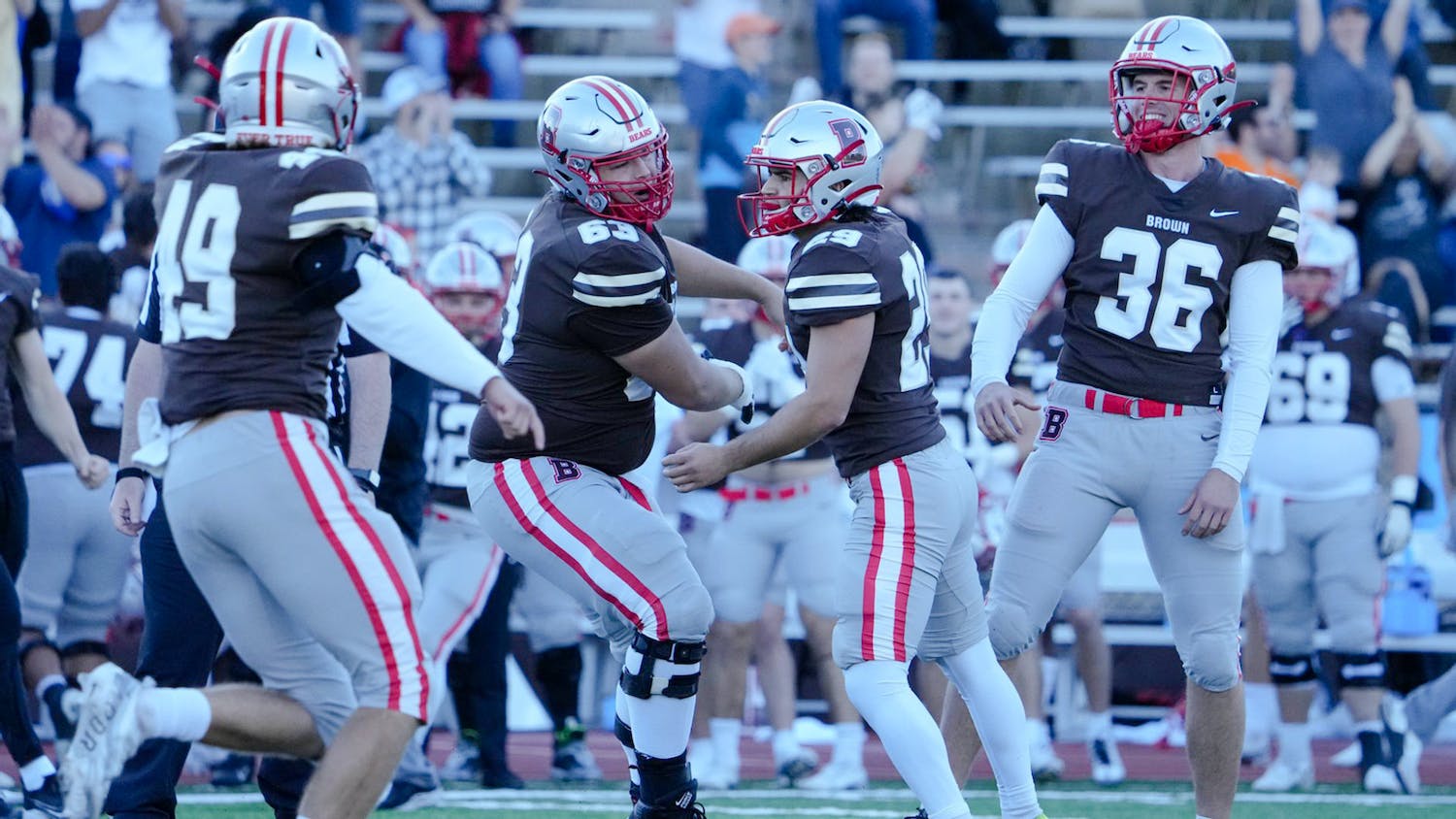 Dartmouth shuts down Bears in final football game of season 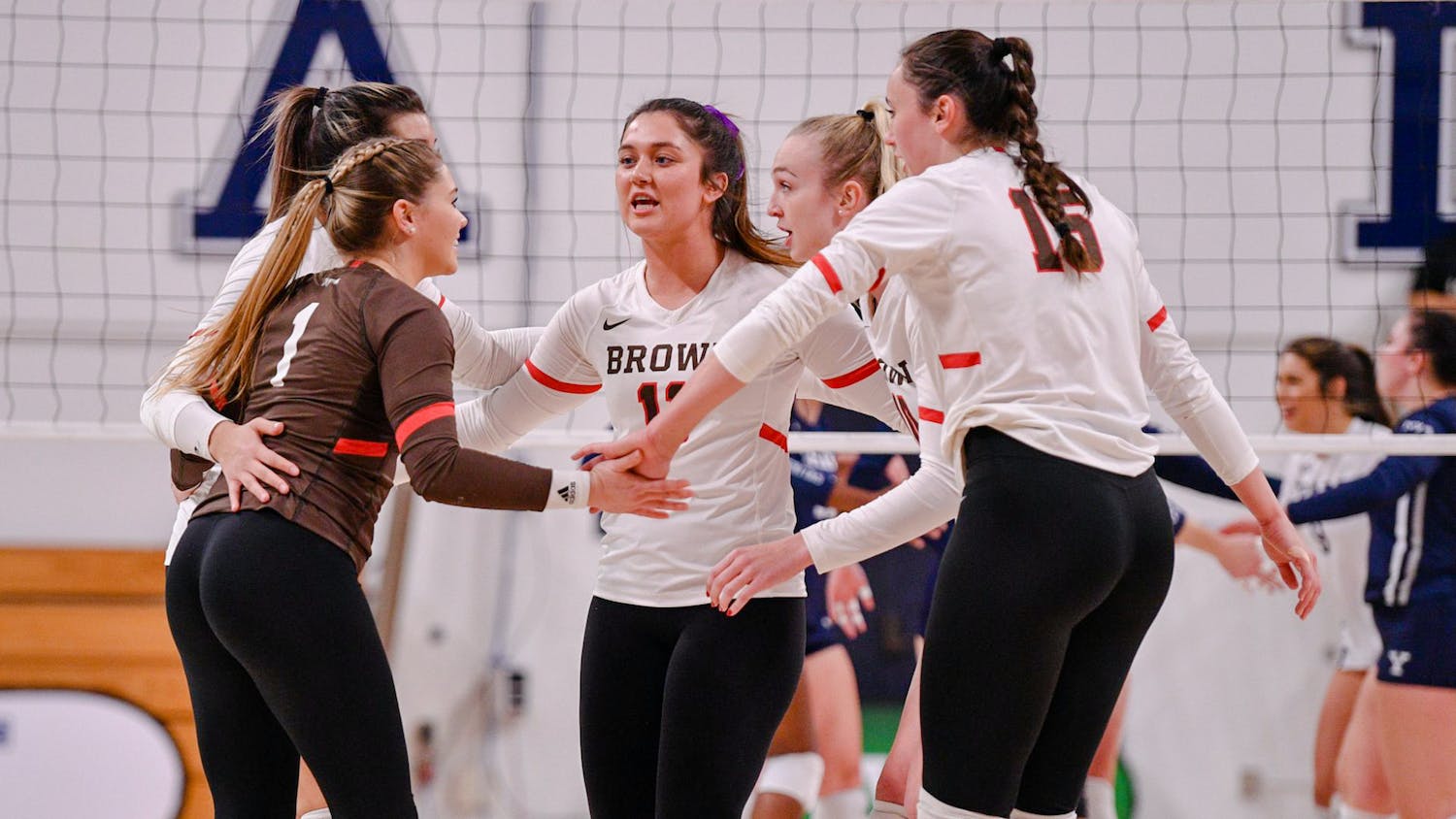 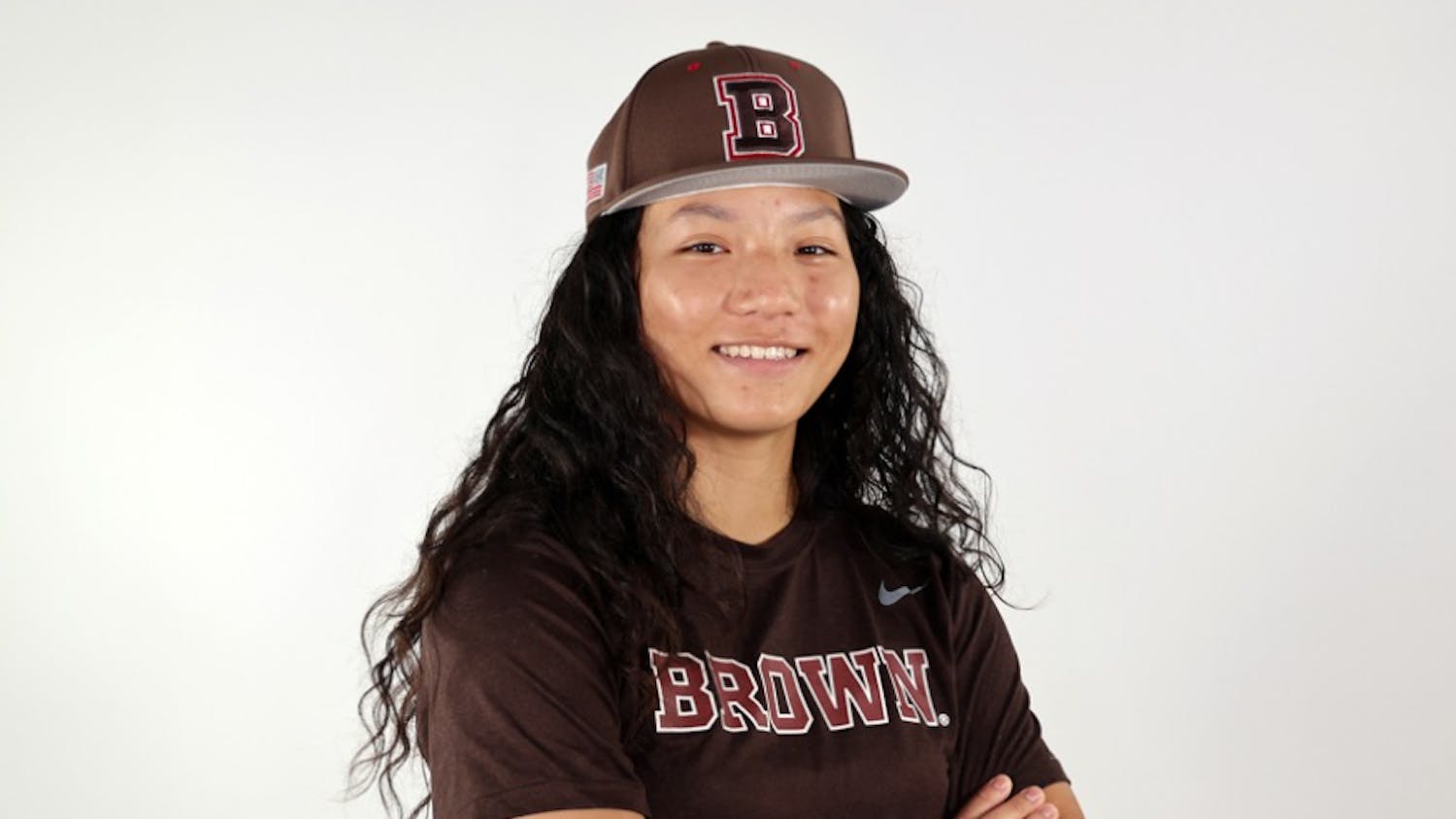