A crowd of nearly 200 people gathered in the State House rotunda Thursday afternoon, calling for legislators to use federal stimulus money to help those who have lost their homes due to foreclosure, eviction or job loss.

The rally was organized by 10 groups, including non-profit organizations such as the Rhode Island Coalition for the Homeless and Housing Opportunities for People Everywhere, a student organization at Brown that works with the homeless community. The coalition and HOPE share "a concern about the lack of affordable homes," said Nellie Gorbea, executive director of Housing Works RI, a homelessness advocacy group.

The groups called for using the federal stimulus money to prevent foreclosures, protect tenants and reinstate funding for the Neighborhood Opportunities Program, a state-funded program that provided low-income housing for the homeless.

In an effort to close the state's $357 million budget deficit for the fiscal year ending in June, a budget proposal approved by the House Finance Committee reduced state aid to cities and towns by $55 million. But on Wednesday, the House voted to "reinstate $25 million of the $55 million in local revenue-sharing money," according to an April 2 article in the Providence Journal.

At Thursday's event, several groups, including nonprofits and social service agencies, placed information tables around the rotunda's second floor. In keeping with the event's theme, "Stimulating the Economy, Growing Healthy Communities," the organizers decorated the site with pails and shovels and planned to give each legislator a shovel and a packet of seeds along with a sheet outlining their major concerns.

"We are here to translate our numbers into power and our power into action," Linda Watkins, vice president of Amos House, a local social service agency, told the crowd. Watkins gave examples of people, now homeless, who paid their rent but were nonetheless evicted when their building was foreclosed on.

Organizers said they are hoping for the passage of a House bill that will allow renters to continue to live in and pay rent on foreclosed properties as long as they maintain the properties.

Watkins also asked the legislature to reinstate funding for the Neighborhood Opportunities Program, which was eliminated from the state budget.

Two representatives from the Rhode Island Bank Tenants and Homeowners Association shared their personal experiences with foreclosure. "The house that I live in has been in foreclosure, and the banks right now are negotiating to rent to me, but they still haven't given me a response," said Ida Rivera, via translator.

"I was once homeless for seven years, so I can relate," said Catherine Flemmings, a rally attendee. "I feel obligated that I should be part of this because I once walked in their shoes."

Megan Smith '10 attended the rally with HOPE, a student organization at Brown that works with the homeless community.

"A lot of the people who died are people we've known personally," said Smith, one of the many supporters who carried homemade crosses with names written on them to honor the 35 homeless people she said died in Rhode Island last year. "They're folks from the community who lived on the streets or in the shelter." 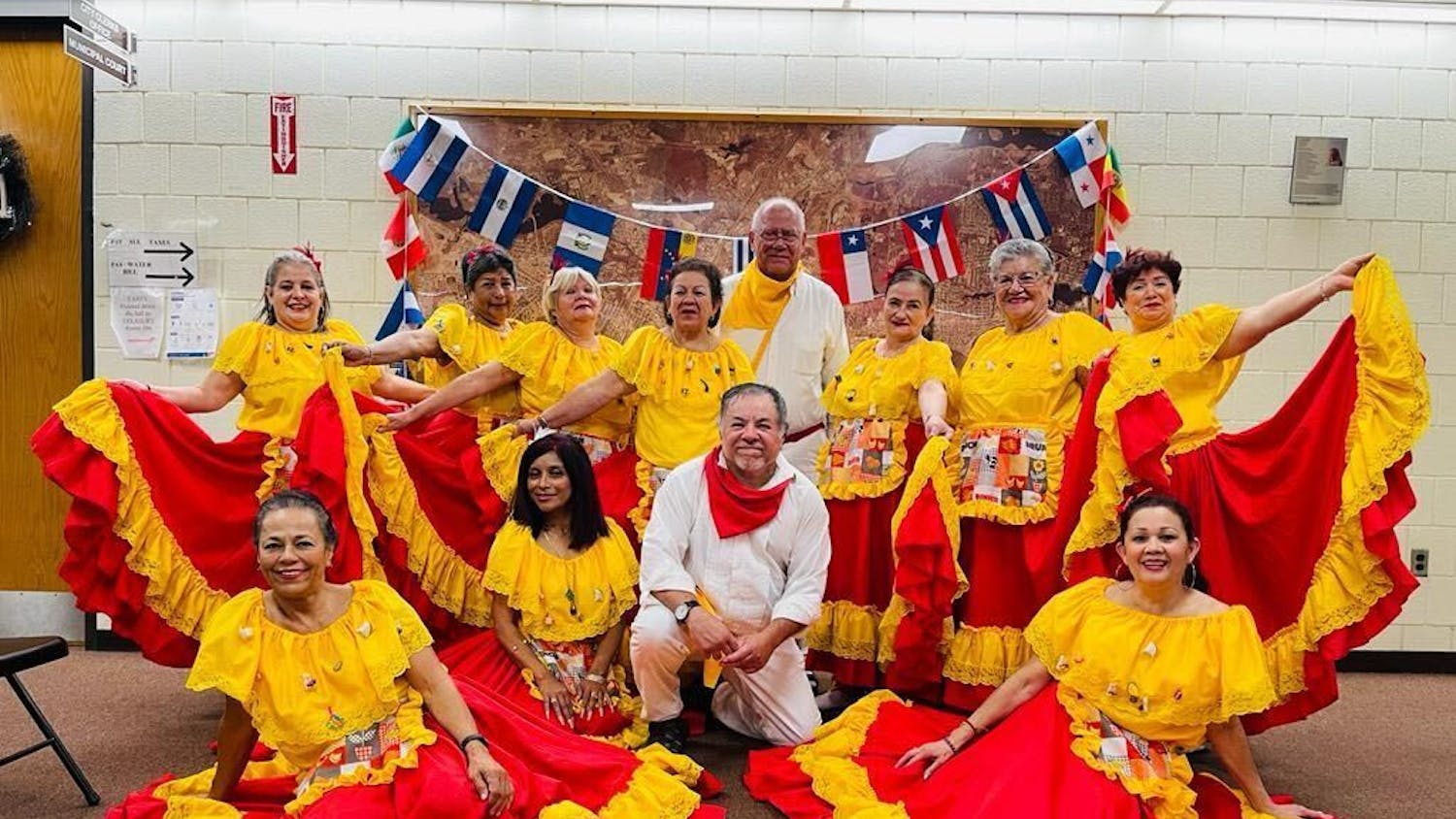