Under alum, Teach for America expands to R.I.

Teach for America, a program which trains recent college graduates in teaching and places them in underperforming school districts, will start sending teachers to Rhode Island for the 2010-2011 school year.  Heather Tow-Yick '98, a former teacher, is heading up the organization's expansion ­­— which will send 30 teachers in its first year — as the state executive director.

Tow-Yick said TFA had "a lot of support" from the Rhode Island community, including philanthropic groups, the Board of Regents and Education Commissioner Deborah Gist.

The program "works with communities when the time is right," she said.

Tow-Yick added that Gist was instrumental in bringing the educational program to the state.

"Teach For America has a reputation as an organization that trains intelligent, qualified people," Kim Rose, the chief communications officer for the Providence Public School District, said. "We all know having an effective teacher in front of kids is the most important factor in education."

Tow-Yick herself is a TFA alum. After graduating from Brown, she taught at a public junior high school in the South Bronx.

Her passion for education started with an internship she received while still an undergraduate at Brown. During one winter break, Tow-Yick worked with a fifth-grade teacher at Community Preparatory School in Providence, which was founded to educate students of color from low-income families. She described her work with the students as "compelling" and "wonderful," adding that she remembered this experience when TFA came to recruit at Brown.

The program recruits its students through their universities. After graduating from college, TFA participants must complete a five-week teacher training program before applying for teaching positions.

Tow-Yick, who double concentrated in English and American Civilization, decided to continue working in education after teaching in the Bronx. She said she would encourage any college graduate to apply to TFA.

"It's a great opportunity to do something that will have a measurable impact on society. Good teachers can make a tangible contribution," she said. "Less than half of my kids entered 8th grade reading at below grade level, but after setting clear goals, all but one kid exceeded expectations when they took the New York state English and language arts exam."

According to Tow-Yick, the mission of TFA is to bridge the gap in academic performance between affluent schools and schools in low-income communities.

TFA works with district partners across America to identify disadvantaged schools with openings. While critics have accused TFA of taking jobs from traditional teachers, Rose said the new teachers do not replace anyone, since they have to go through the same application process.

"Some people think the five-week program is not enough, but we have data that shows our teachers are just as effective," Tow-Yick said.

Rose said she hopes TFA teachers will be employed in "harder-to-fill" positions such as math, science and bilingual education.

Even if TFA teachers decide not to follow a career in education, Tow-Yick said, she believes that their experience will give them an optimistic attitude and a solid work ethic that will allow them to succeed in other fields.

"What's most important is that people come away with a deep conviction that the kids in these schools can achieve as much as kids in affluent neighborhoods," Tow-Yick said. "They can take (this conviction) and apply it to other professions." 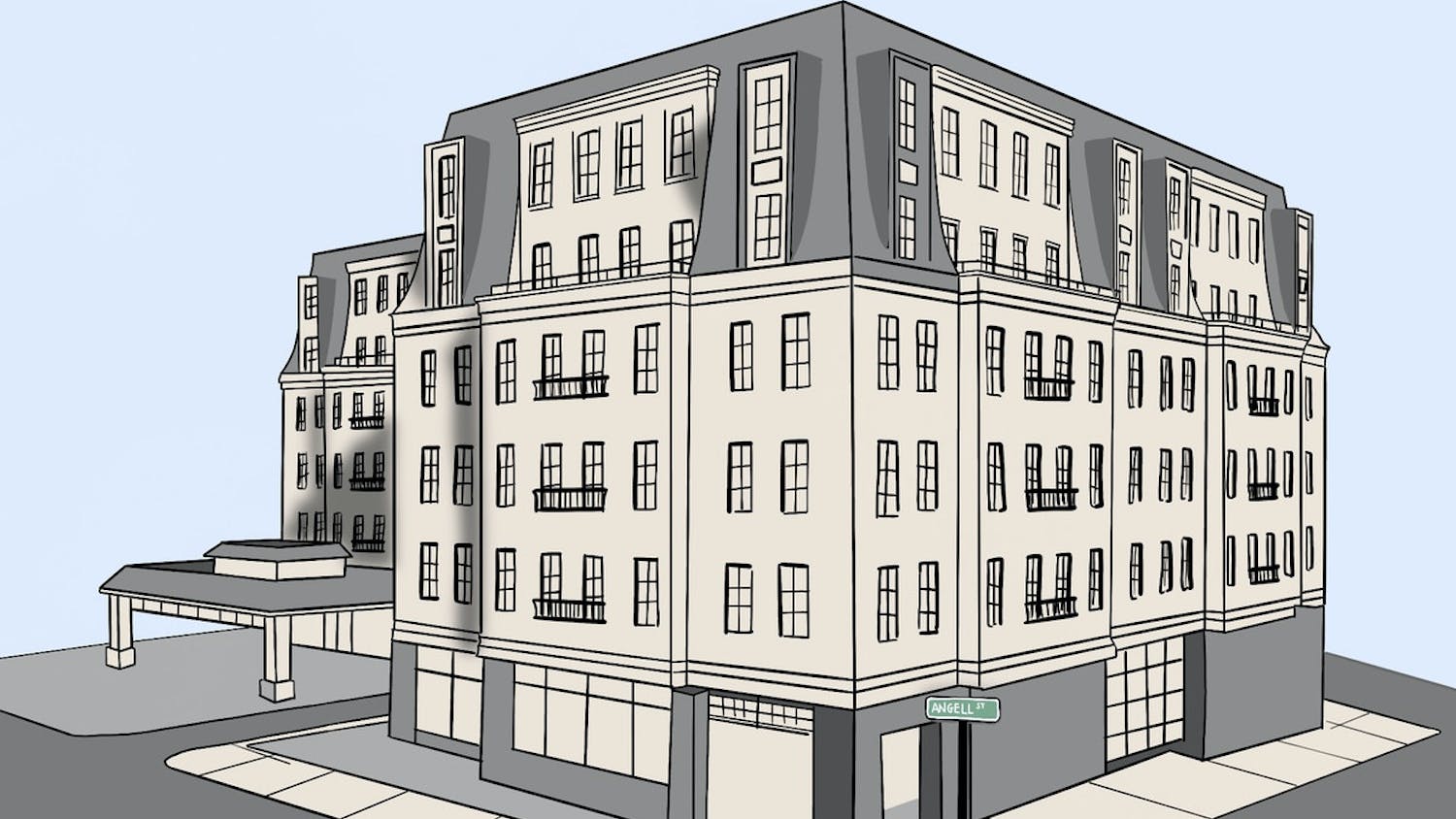