Attending - and governing - the schools

David Quinn GS is leading a double life. A Brown graduate student currently earning his Master of Education by day, he serves on the Seekonk, Mass. school committee by night.
He was elected on April 5 in an uncontested election. To win the position, he had to run a "sticker campaign" in which voters filled in his name in a blank space on the ballot, Quinn said. Quinn received over 350 votes.

"I was immersed in my studies and never thought of running, but when I heard two people had stepped down I thought it would be a good opportunity," Quinn said.

Quinn, a Seekonk native, also student teaches at Seekonk High School and has worked as a behavior intervention coordinator and as a baseball coach at Hurley Middle School in Seekonk.

Quinn said that his dual roles allow him to apply material from the classroom to a real-world setting.

Studying while serving on the school committee creates a "symbiotic relationship," he said. The principles he is learning in his EDUC 1130: "Economics of Education" class with John Tyler, associate professor of education, economics and public policy, have been especially useful in planning the school funding formulas, solving budgetary issues and spending money efficiently.

Quinn described his platform for the school committee as a three part plan to cost-effectively bring 21st century education to the schools, to ensure programs have "clear and measurable results" and to serve as a bridge for ideas between taxpayers and school administrators.

As a newcomer to local politics, Quinn got his name out to Seekonk voters by reaching out to local media, going door to door and putting up signs. He also handed out stickers bearing his name on Election Day so voters would remember his name to write it in on their ballots.

"I had to run as if there was another candidate," he said. "The write-in puts you at a disadvantage because people have to remember your name to vote for you."

Fran Creamer, who also serves on the committee, said that as a grad student, Quinn has already proven himself to be a valuable asset to the board.

"He's only been on the board a short time, but there have already been at least two different occasions where he has brought back things he has learned through his studies at Brown," she said.

Quinn has found that learning to balance his studies with his new responsibilities has been a smooth transition and that the arrangement has "worked out nicely," he said.

After he finishes his master's, Quinn said he wants to continue teaching in Seekonk or the surrounding area.

"My goal is to eventually become an administrator, but not until I really know what makes a good teacher," Quinn said. 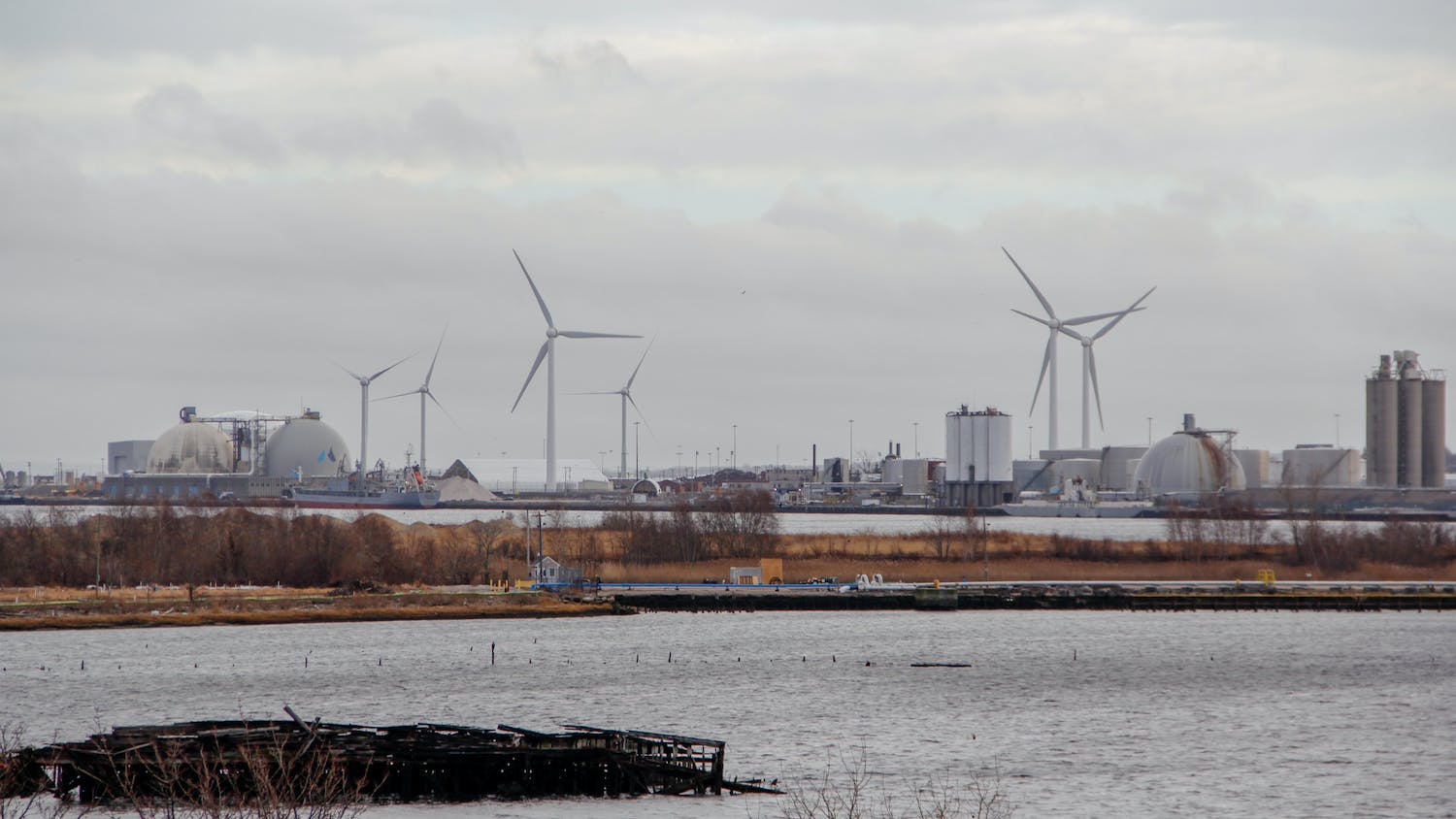