Herald says hello to 121st editorial board, other 2011 leaders

At a banquet for Herald staff at CAV restaurant in the Jewelry District Friday evening, the newspaper's outgoing leadership toasted a great year, bid farewell to the staff and introduced the new leadership team, who will take charge starting in January.

Schreckinger, who now serves as metro editor and hails from Belmont, Mass., will serve as editor-in-chief. Bringing his intrepid reporting skills and Delta Tau pride, Schreckinger will lead the organization into a new decade. He will also serve as president of The Brown Daily Herald, Inc.

Ember, who comes from Los Angeles and is the current news editor, will also serve as editor-in-chief. With unrivaled news sense and story-assigning ability, Ember will ensure that The Herald maintains its journalistic prowess. She will also serve as vice president of The Brown Daily Herald, Inc.

Greene rises from metro editor to deputy managing editor, bringing sass, spunk and a good relationship with the folks at Nice Slice. The Westfield, N.J., native and Jewelry District expert has explored every facet of greater Providence in her tenure at the metro desk.

Speyer will also serve as deputy managing editor, following her stint as arts and culture editor. The New York City native and College Publisher aficionado will inspire The Herald to aspire to reach new heights.

Alexander, originally of Columbus, Ohio, and currently residing in Cuba, will return to The Herald as a senior editor. The former sports editor brings a volume of editing and writing experience — and the athletic prowess to steer the Herald kickball team to continued victory.

Also returning from afar, Friedman will join The Herald as a senior editor after a semester at Oxford. The former news editor, hailing from Piedmont, Calif., enjoys faculty meetings, good writing and the Byzantine inner workings of Brown administration.

Rounding out the editorial board is design editor and Frenchman Ouellet, who will also serve as a senior editor. Under the Saint-Mammes native's leadership, the office will continue to feature Europop dance music, flawless whiteboards, scooter-riding and impeccable page proofs.

The 121st editorial board announced a strong slate of section editors Friday.

Rising news editors and Connecticut natives Alex Bell '13 and Nicole Boucher '13 will be keeping track of all the comings and goings on campus. Bell, a current senior staff writer, is the resident expert on everything from University Hall to library contracts. Boucher, also a senior staff writer, is The Herald's eyes and ears at meetings of the Undergraduate Council of Students.

Current senior staff writers Rebecca Ballhaus '13 and Claire Peracchio '13 will be monitoring all the happenings of Providence and beyond as city and state editors. Ballhaus, of Brooklyn, N.Y., brings a delightful attitude and expertise on our neighbors at the Rhode Island School of Design. Peracchio, of Grosse Pointe, Mich., has been on the front lines of Rhode Island's contentious political battles as a metro reporter.

The features desk will be under the strong leadership of current ex-pats Talia Kagan '12 and Hannah Moser '12. Returning from a semester in Paris, former senior staff writer Kagan will bring her creative Brooklyn flair and a love of quirky features and iced coffee. Canyonville, Ore., native Moser returns to the features desk after a semester in Bologna, Italy, contributing her editing expertise and a penchant for clever ledes.

Kristina Fazzalaro '12 and Luisa Robledo '12 will take over the arts and culture desk. Fazzalaro has spent the past year getting to know the arts scene at Brown as a senior staff writer, and the Staten Island, N.Y., native will continue to provide the section with dazzling reviews. Robledo, of Bogota, Colombia, will bring flair and strong writing skills to the section following her career as a senior staff writer and her stint as an intern at Vogue.

Tony Bakshi '13 will continue in his role as sports editor and will be joined by Ashley McDonnell '12. Bakshi, of Marlboro, N.J., has provided the section with strong leadership and sports coverage we can actually all understand. McDonnell, of Cheltenham, Pa., will co-lead the sports desk, having proven her abilities as assistant sports editor.

Leading the copy desk will be the sharp-eyed Dan Towne '12, current assistant copy desk chief. Towne hails from Williston, Vt. He does not like mistakes.

Putting the paper together every day will be three lovely ladies with extensive InDesign expertise: Chappaqua, N.Y., native Gili Kliger '12, White Plains, N.Y., native Anna Migliaccio '12 and Katie Wilson '12, of Dallas. Kliger and Wilson currently serve as assistant design editors and Migliaccio previously held the post, before jetting off for a semester near Sydney, Australia.

A picture speaks a thousand words, and 2011 will see a strong team leading the charge at the photo desk. Stephanie London '13 and Hilary Rosenthal '12 will continue as photo editors and former photo editor Nicholas Sinnott-Armstrong '13.5 will serve alongside them after a stint at Facebook. Jonathan Bateman '13 of Hinesburg, Vt., will continue snapping shots as sports photo editor.

Current opinions editor Michael Fitzpatrick '12, of San Antonio, will stay on in the role, to be joined by columnist Hunter Fast '12, of Bloomington, Ill.

The editorial page board will be led by Tyler Rosenbaum '11, current co-editor from Auburn, Wash., and current board member Anita Mathews '12 of Nashville, Tenn.

Kate Doyle '12, hailing from Westport, Conn., will continue as editor-in-chief of post-, The Herald's sexy but refined weekly magazine.

Margot Grinberg '12, currently the credit and collections manager, will keep track of all past Herald staffers as alumni relations director.

Lisa Berlin '12, currently a senior finance associate, rounds out the board as special projects director. 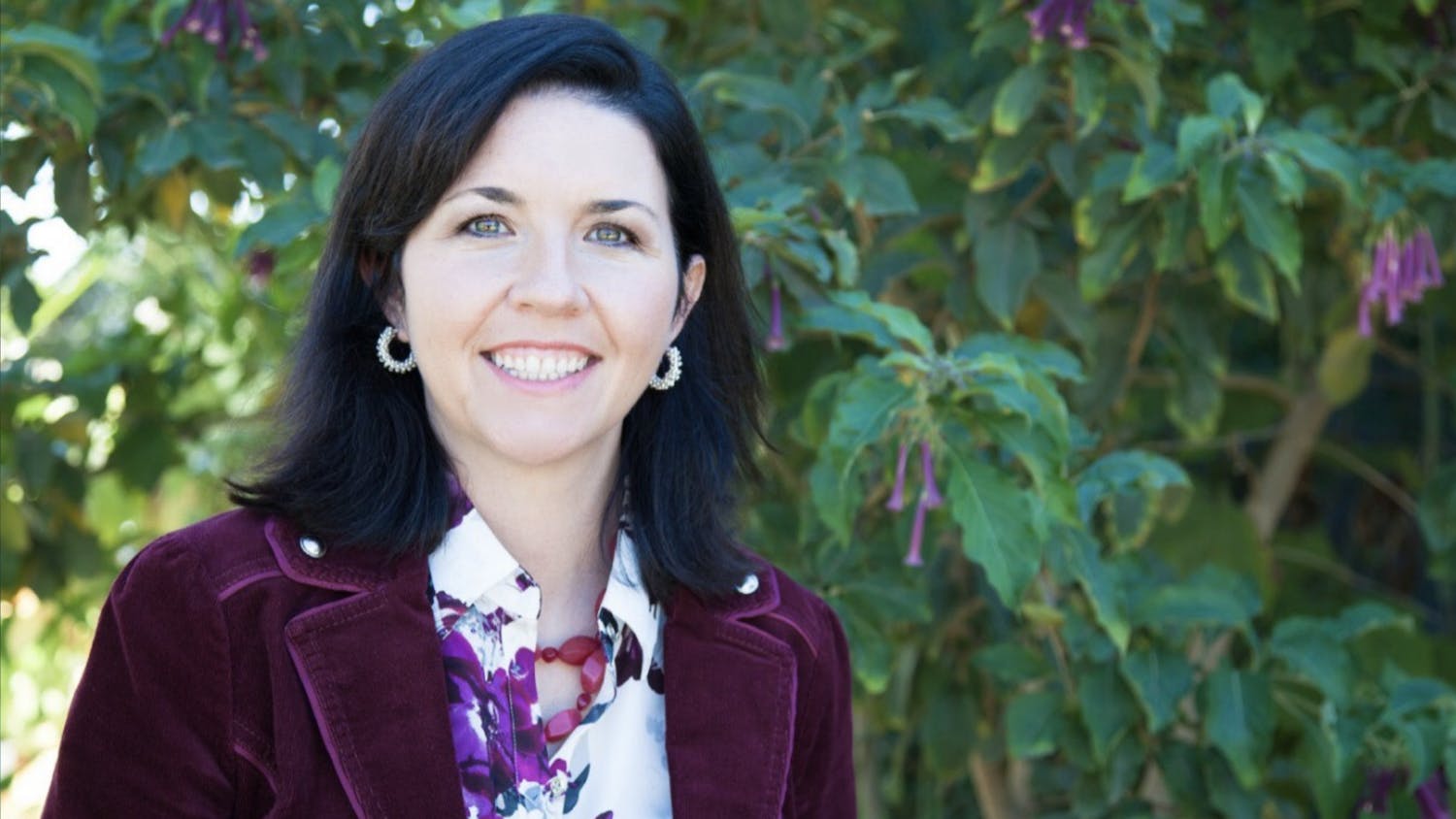