Anthony Tommasini still thinks of himself as a teacher, a fact made evident by his ability to relate with ease detailed and funny stories of his role as the New York Times chief music critic to a packed Grant Recital Hall Friday afternoon.

Tommasini's talk spanned his illustrious career, drifting in a seamless autobiographical manner through his time as an undergrad at Yale, as a professor at Emerson College and as a writer for the Boston Globe and the New York Times.

Before Tommasini was a music critic, he was — and still is — a musician himself. A classically trained pianist, Tommasini received a Bachelor of Arts degree from Yale in 1970, a Master of Music degree from the Yale School of Music and a Doctor of Musical Arts degree from Boston University. He then went on to teach at Emerson College, but when he didn't get tenure, he made the switch to journalism, he said.

Since he knew music so well and considered himself to be a good writer, Tommasini contacted his friend Richard Dyer at the Boston Globe and began working as a freelancer. "Everything I learned about journalism … I learned on the job," he said, citing the New York Herald Tribune critic Virgil Thomson as an invaluable source of knowledge during his early career.

The biggest challenge he faced was finding a way to write about music in everyday language instead of using a musicologist's jargon. "Ninety-eight percent — wait, Times readers" — he paused, looking around the room — "okay, 95 percent don't know what I'm talking about," Tommasini joked with the audience.

This problem of jargon occasionally crept into Tommasini's talk as well. Most audience members seemed to have a working knowledge of the classical music realm and its key players, asking Tommasini to elaborate on his interactions with the who's who of the fine arts world. But for those without this background, some of Tommasini's anecdotes may have fallen flat.

Tommasini went on to discuss his role as critic, a position he said combined both news reporting and opinions. "If I have a strong opinion, I voice it," he said, but some stories require more of a news slant. Finding the balance between the two is key, he said.

As chief critic for the Times, Tommasini is "expected to cover the big things" and also has final call on what stories the section runs. His selections may surprise you, as he often chooses to highlight modern pieces over traditional performances.

"Classical music has been the most conservative of the performing arts," Tommasini said. It would be "radical" for a company to devote just a third of their schedule to playing modern pieces, he said, but that balance is finally beginning to change. "That's where I can have an impact," he said. "Institutions are listening."

In addition to tales of his past, Tommasini looked to the future and what it holds for journalism. "Today, the issue that roils journalism … is the Internet," he said. Though he said he believes other publications will be fast to follow the Times in its implementation of a pay wall, he stated definitively that the print edition is not going to disappear anytime soon. "The web is a complement, not a substitution."

He said he was more dismayed for the future of music sections like his own. Though the Times' fine arts section is doing extremely well — full page ads in the section gross the most income for the Times — local papers cannot say the same. "It's crazy that smaller publications cut local reviewers," he said, calling such a decision a "dumb editorial call" as he shook his head.

Still, Tommasini is quick to encourage young writers to pursue careers as critics. His advice on how to make it to the Times — "Write anywhere, just do it." 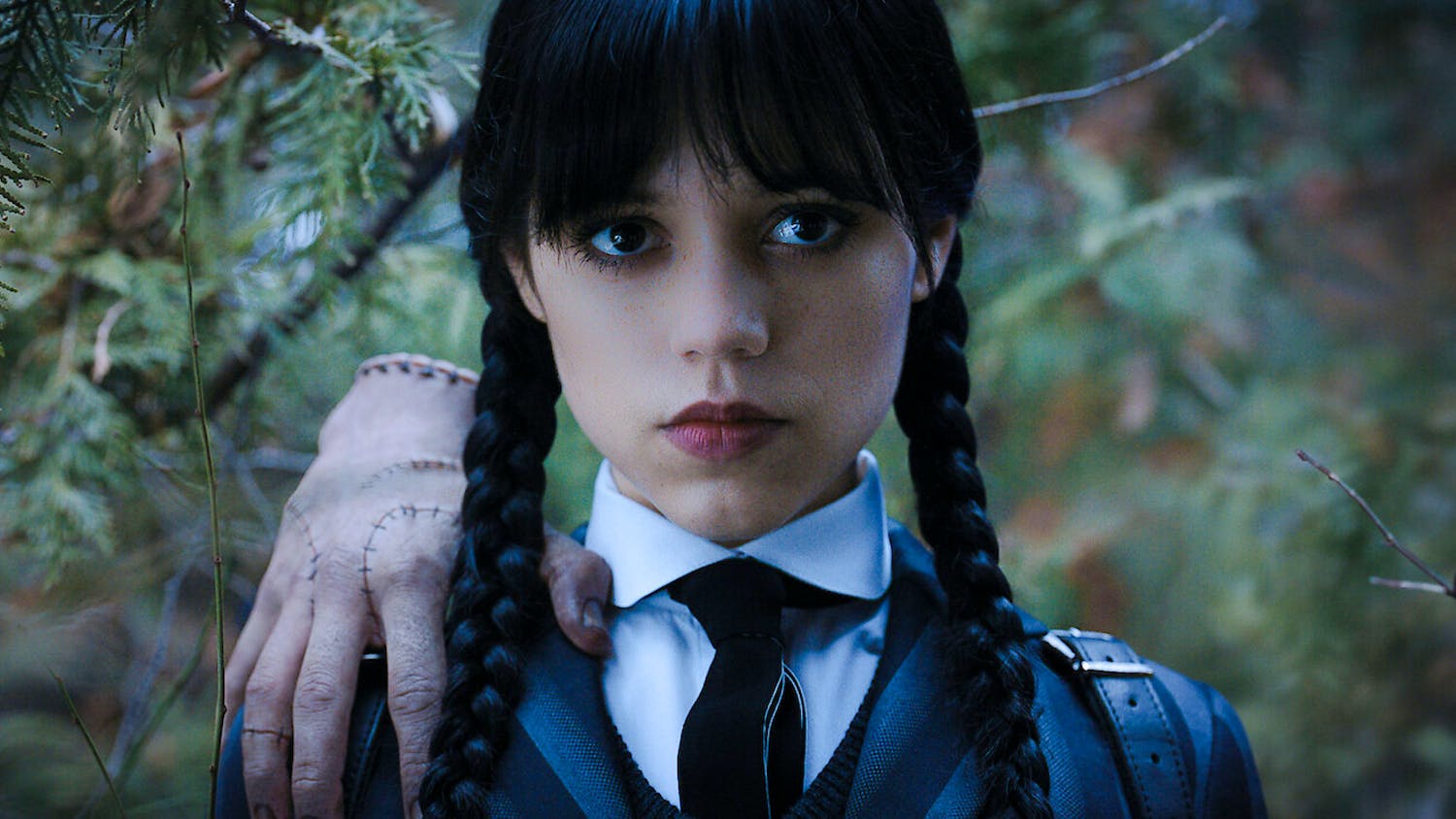