Musicians engage in cross-cultural dialogue through performance and discussions

The West-Eastern Divan Orchestra, a youth orchestra uniting young Israeli and Arab musicians in a spirit of open dialogue and international cooperation, has returned to campus for the first time since 2006. Led by acclaimed conductor, pianist and activist Daniel Barenboim, the musicians will be on campus until Jan. 28 and will perform two concerts of Beethoven symphonies at Veterans Memorial Hall.

Barenboim founded the orchestra in 1999 with Edward Said, the late Palestinian-American literary scholar. Its members, most of whom are professional musicians, come from Israel, Palestine, Iran, Turkey and several other countries in the Middle East. Funded in part by the regional government of Andalusia, they meet every summer at their permanent home in Seville, Spain to rehearse for international tours and engage in discussions for better understanding.

What began as a workshop at a Johann Wolfgang von Goethe festival in Weimar, Germany ­— the orchestra’s name comes from a collection of Goethe poems — has evolved into a world-class orchestra, with performances at distinguished venues including Berlin’s Philharmonic Hall, Milan’s Teatro alla Scala and Moscow’s Tchaikovsky Conservatory. Former U.N. Secretary-General Kofi Annan called the ensemble “a source of inspiration and a model for the Middle East,” and Secretary-General Ban Ki Moon named Barenboim a U.N. Ambassador of Peace in 2007, according to Barenboim’s personal website.

Since WEDO’s last visit in 2006, the troupe has maintained ties with Brown. Students and faculty members have participated in musical and philanthropic initiatives in Ramallah, Spain, and Berlin, where a new Barenboim-Said Academy will soon open.

“Our relationship both with Maestro Barenboim and with the West-Eastern Divan Orchestra is longstanding,” said Michael Steinberg, director of the Cogut Center for the Humanities and the sponsor of the event. “In fact, they’re starting a two-week tour (of the United States), and their longest stay is with us at Brown and in Providence.”

Following its residency at the University, the orchestra will perform all nine Beethoven symphonies at New York’s Carnegie Hall, an undertaking it tackled last July at London’s BBC Proms.

Najla Said, daughter of Edward Said, honored the start of the residency with a performance of an abridged version of her off-Broadway, one-woman show, “Palestine,” Wednesday night at the Cogut Center. In an exploration of her complicated sense of identity — she grew up on Manhattan’s Upper West Side with a Palestinian father and a Lebanese mother — the piece thoughtfully questions what it means to be an Arab-American. She delivered an energetic and unguarded monologue that, with refreshing bouts of humor, was both acutely political and intensely personal.

“I wish I could explain this, how the Middle East works,” she said. “But I can’t do this without self-consciously feeling like an orientalist,” she added playfully in reference to her father’s seminal post-colonial study, “Orientalism.”

Last night in Metcalf Auditorium, “Dissonance and Harmony: A Conversation,” featured Barenboim in a public discussion with Israeli peace activist Miko Peled, Palestinian author and doctor Izzeldin Abuelaish and Mariam Said, vice-chair of the Barenboim-Said Foundation and wife of Edward Said. The event was streamed live on the University website.

The orchestra was intended to be “a forum where young people from different countries in the Middle East could come and dialogue with each other, a project which would make people think and reflect,” Barenboim said in a University documentary produced during his 2006 visit to campus.

“This is an experiment in coexisting for people who have one language in common, and that’s the musical language,” said Mariam Said in the documentary.

Declared an “orchestra against ignorance” by its founders, WEDO has maneuvered boldly around taboo repertoire and diplomatic boundaries. In 2006, the orchestra performed under armed guard in Ramallah, inspiring the Emmy-award-winning documentary, “Knowledge is the Beginning.” In 2008, it gave a controversial performance of Wagner’s “Die Walküre,” which is officially banned in Israel for the composer’s anti-Semitic sympathies, at Berlin’s Waldbühne, a building constructed by the Nazis.

“This is an orchestra that does not exercise censorship,” Steinberg said. “If something is controversial, you think through it, you work through it. You don’t shove it under the carpet.”

WEDO will perform Beethoven’s Symphonies Nos. 2 and 3 on Saturday and Symphonies Nos. 1, 8 and 5 on Monday at 8 p.m. in Veterans Memorial Auditorium. “Dissonance and Harmony: The Arab-Israeli Conflict Through Music and Academic Discourse,” a discussion between orchestra members and the community, will be held tonight at 7 p.m. in the Perry and Marty Granoff Center for Creative Arts. 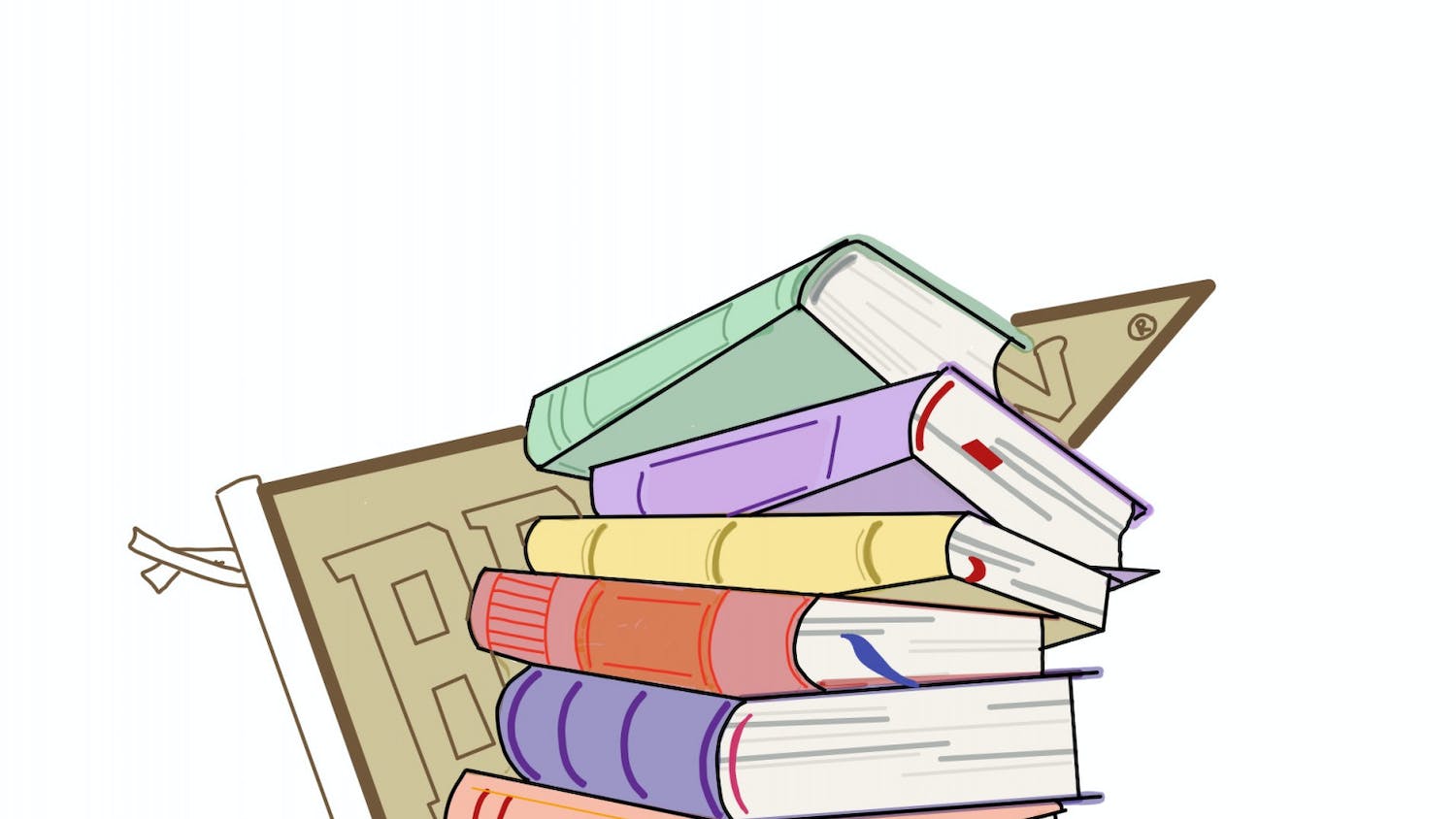 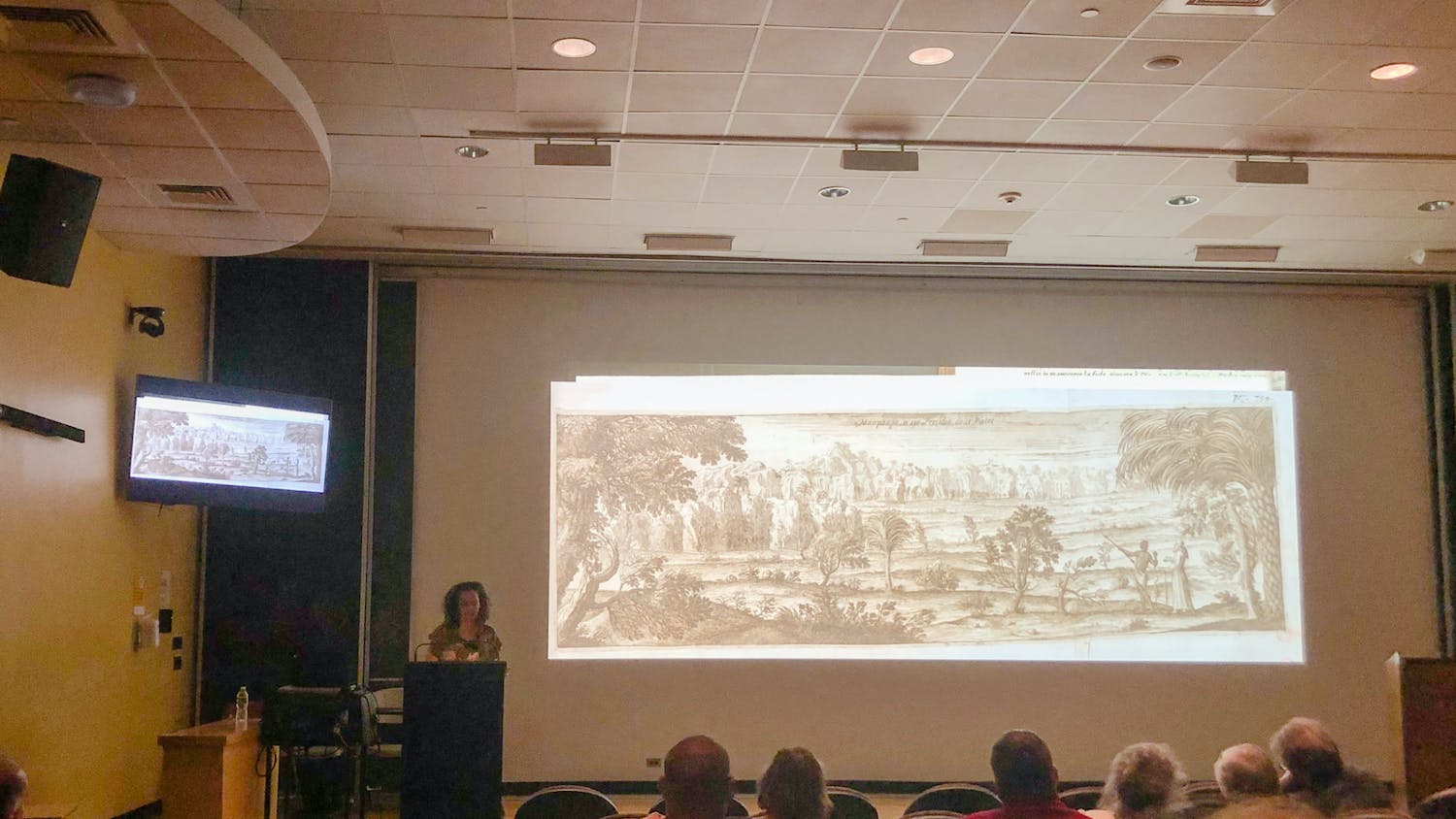