According to a recent Herald article, 58 percent of admits to Brown’s class of 2017 “intend to concentrate in the physical or life sciences, with engineering, biology and computer science topping the list.” This illustrates a steady rise in students interested in pursuing careers in the sciences — a trend President Obama highlighted Tuesday, when he unveiled the Brain Research through Advancing Innovative Neurotechnologies project alongside scientists like John Donoghue, professor of neuroscience. We are delighted to see federal support for scientific endeavors and attempts to stimulate growth for emerging scientists across the nation. We hope this initiative means the White House will extend its support to other smaller but equally important research and development projects.

Funding research by the National Institutes of Health and the National Science Foundation among others, the BRAIN project, budgeted $100 million for fiscal year 2014, shows great potential for cross-departmental work and public-private cooperation that will advance our knowledge of technology, biology and medicine. The project has been critiqued for emphasizing the development of technology prematurely. But after a decade without explicit government backing for a major scientific endeavor like the Human Genome Project, we laud this support of scientific knowledge and investment in the future.

But we must note that many research projects have been put on hold or cancelled entirely due to a lack of funding — or willingness to fund — from the federal government. Despite the rise in students studying the sciences, federal funding for research and development has been declining for decades. The Washington Post reported on a study prepared for the National Academy of Sciences that, between 1970 and 1975, federal funding for research and development “fell as a percentage of gross domestic product by 54 percent” in physical sciences. This is despite the fact that America is increasingly becoming a knowledge-based economy that requires development to stay competitive in the global market.

Investing more of the budget in scientific research — and not merely the so-called federally run “Big Science” project — encourages innovation, development and the creation of new technology. Obama’s State of the Union address this February called on the nation to cease cutting investment in scientific research and “reach a level of research and development not seen since the height of the Space Race.” Though space and military technology boomed during the Cold War, funding during this period also led to other projects that have tangible effects today, such as the development of large-scale radar equipment and the use of isotopic tracers in the biological and geological sciences.

Funding research and development is not only imperative for future participation in a globalized world, but expanding scientific opportunities will also provide significant employment prospects for the many students engaged in STEM studies. Developments like federal budget cuts to NASA — $900 million from the sequester alone —  signal a disturbing lack of appreciation for scientific development. When a major government agency is reduced to crowdsourcing part of its funding on Indiegogo, as NASA did this week, federal investment priorities must be reexamined.

Federal support for scientific initiatives like the BRAIN project is an excellent development in terms of research and development for the future. With so many students at Brown and other colleges embarking on careers and academic trajectories that involve this kind of research, it is imperative that individual institutions, researchers and projects are given a greater chance to innovate. Our collective future — not merely in scientific knowledge, but also in economic and international terms — depends on it.

Editorials are written by The Herald’s editorial page board: its editor, Dan Jeon, and its members, Mintaka Angell, Samuel Choi, Nicholas Morley and Rachel Occhiogrosso. Send comments to editorials@browndailyherald.com. 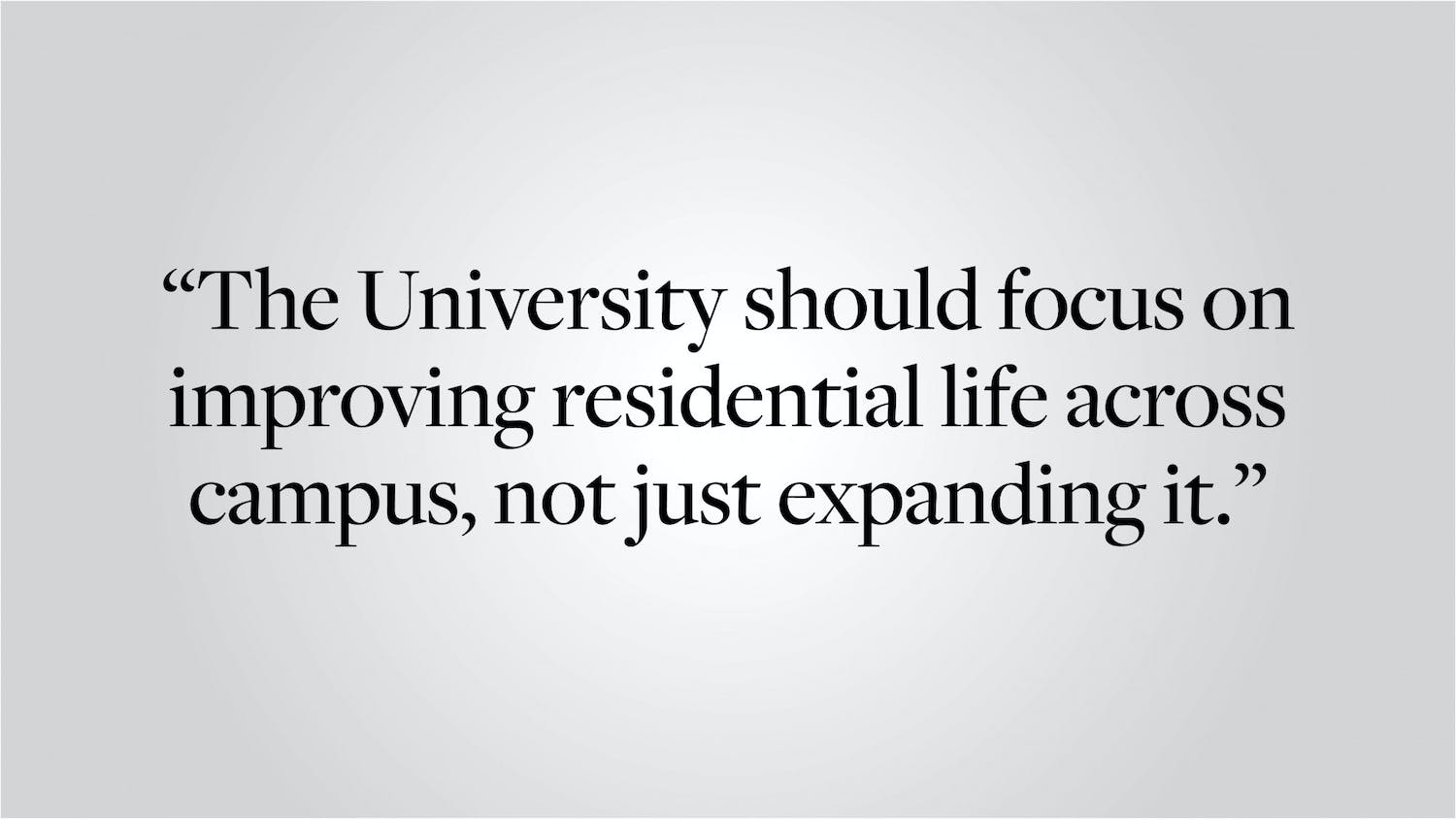 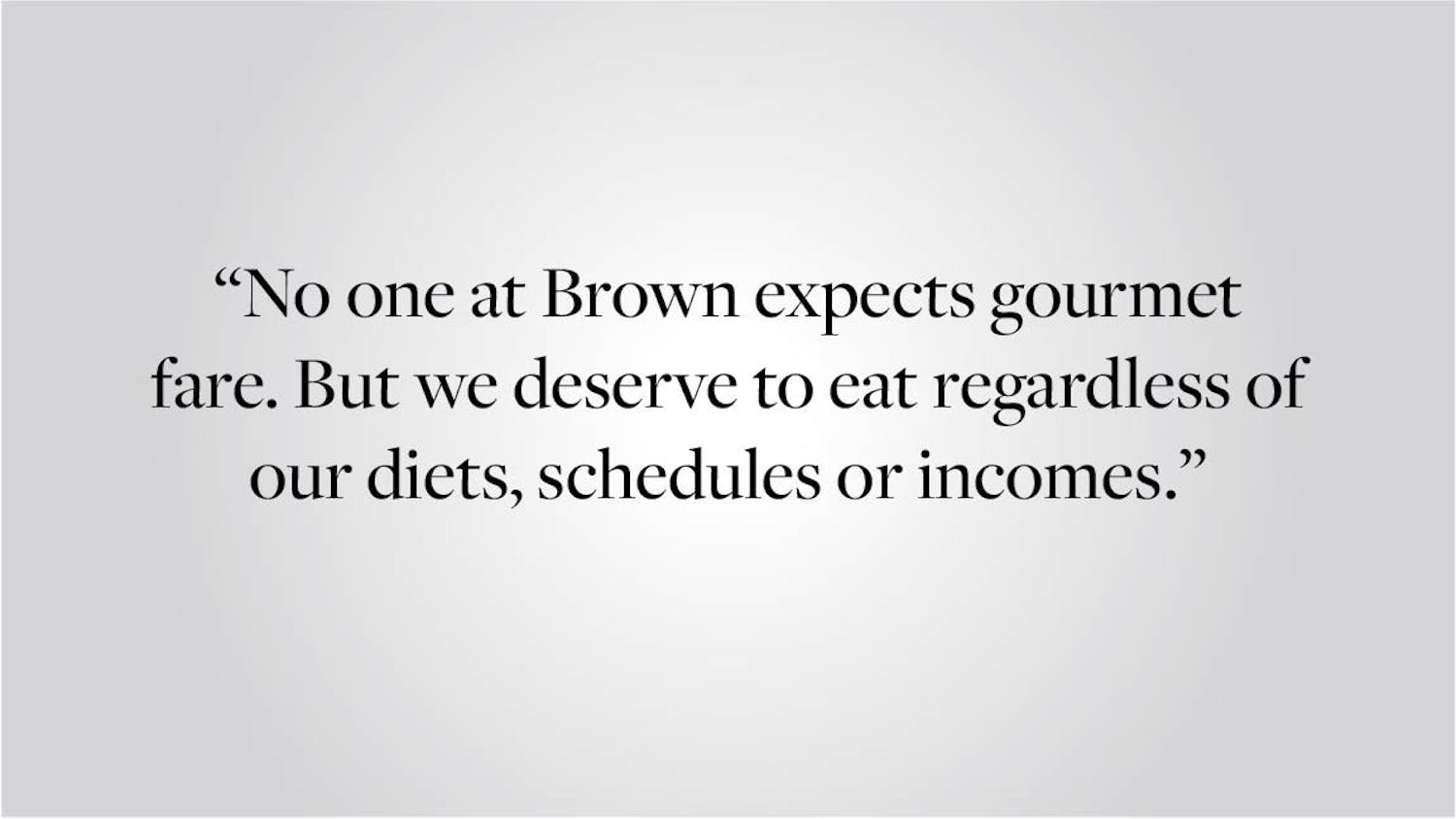 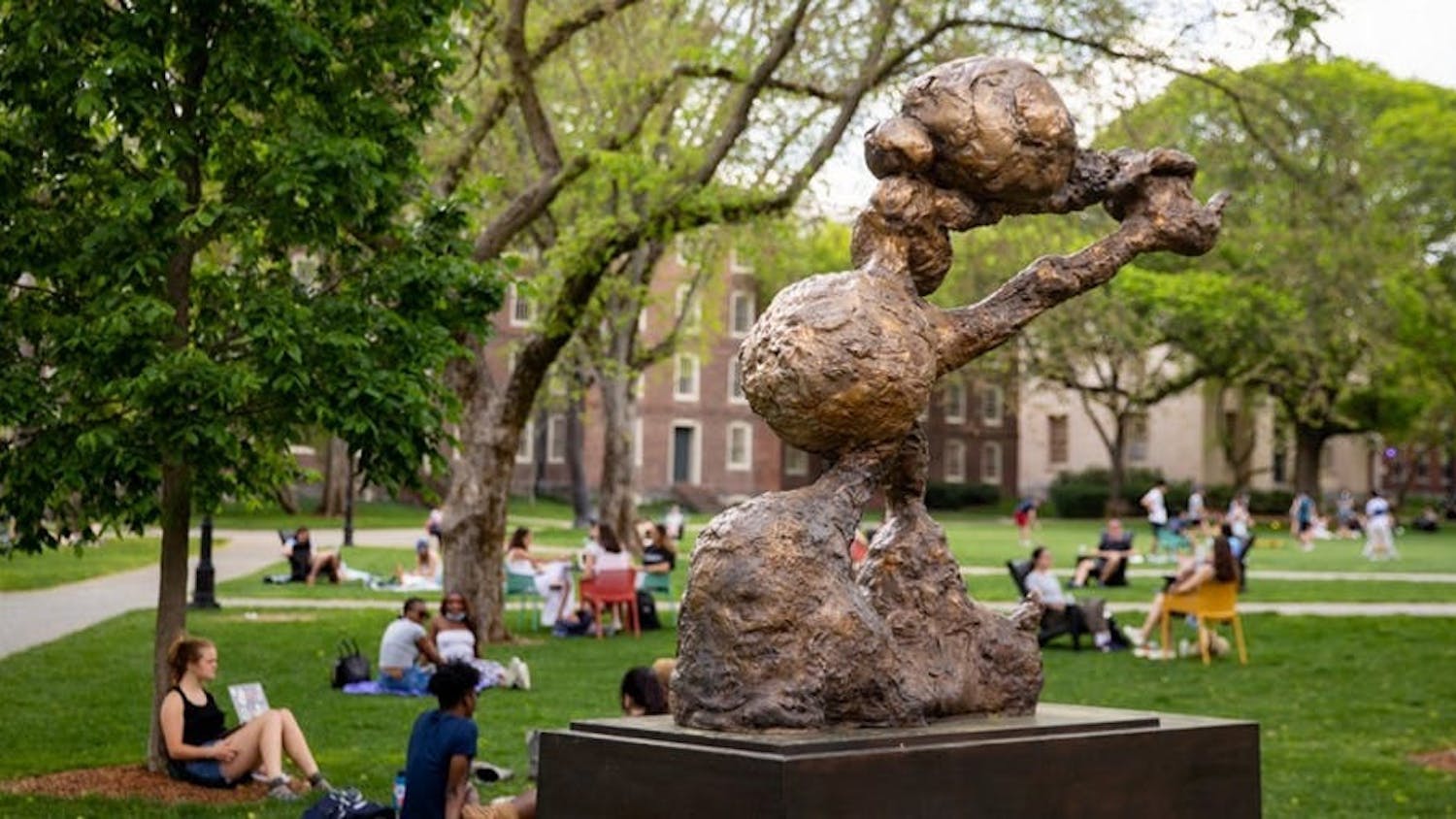