U. posts 16.1 percent return on investment, double its average yield over past decade

The University’s endowment saw a 16.1 percent return on investments for the fiscal year that ended in June, landing at a record high of $3.2 billion, the administration announced Wednesday.

Brown’s endowment returns are consistent with a period of recent growth, said Chief Investment Officer Joseph Dowling. “Our 10-year average return for the endowment is 8.3 percent,” roughly half of this year’s endowment return, he said.

The 16.1 percent return places Brown toward the bottom of the six Ivies that have announced fiscal year 2014 results so far, though all experienced fairly similar trends.

Yale currently leads the way with an annual endowment return of 20.2 percent, according to the Yale Daily News. Dartmouth followed with a return of 19.2 percent, the Dartmouth reported.

Penn and Columbia had identical returns of 17.5 percent, according to reports from the Daily Pennsylvanian and the Columbia Daily Spectator.

Harvard is currently the only Ivy with a lower endowment return than Brown last year — its endowment grew 15.4 percent, according to the Harvard Crimson.

Cornell and Princeton have not yet released their 2014 returns.

“We’ve made more money in the last two years than the endowment had in its entirety until 1996,” Dowling said, citing the approximately $780 million in investment gains, or profits, made during Christina Paxson’s presidency.

“The endowment’s full recovery from the financial crisis and its uninterrupted support for essential programs in the intervening years is evidence of the University’s strength and resilience,” said Beppie Huidekoper, executive vice president for finance and administration, in the University’s statement.

“In FY 2013, the financial markets were overall positive, … so it is not a surprise that returns for Brown are positive,” wrote Ken Redd, director of research and policy analysis for the National Association for College and University Business Officers, in an email to The Herald. “We won’t know the full range of endowment returns until sometime next month, but my guess is that returns will be highly positive for many schools.”

This year’s endowment returns mark the second straight year that the endowment has surpassed its pre-recession levels. The endowment stood at $2.86 billion at the end of FY 2013, which also exceeded FY 2008’s endowment of approximately $2.75 billion, as reported by NACUBO at the time. 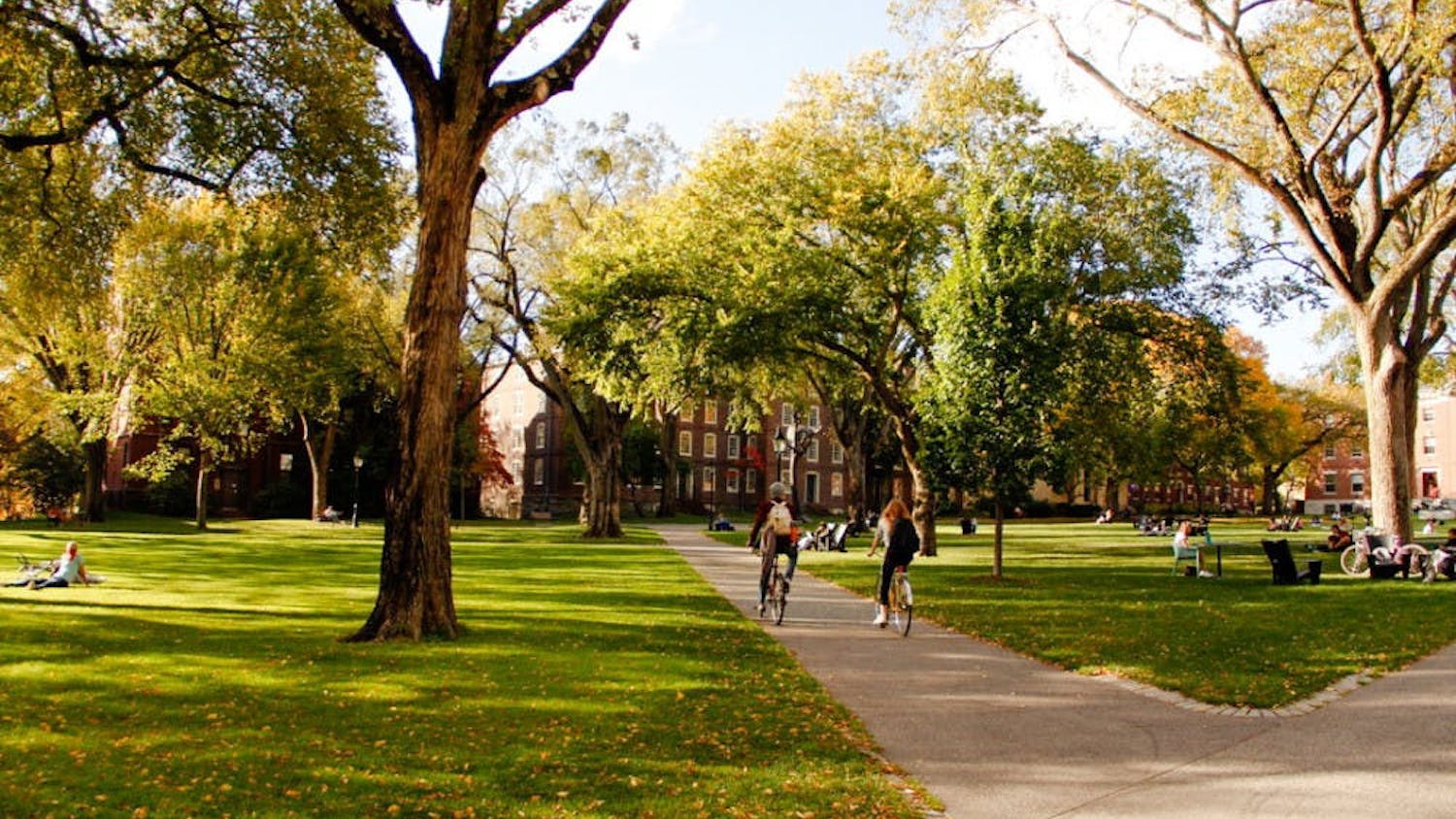 The Underground reopens after March 2020 closure