Brown was in the New York Times last week — we were on spring break. It didn’t make my day, but it came close. Judith Shulevitz, a contributing writer for the Times, wrote an op-ed about college students and how they avoid ideas that they don’t like. Her first example was Brown’s safe spaces, particularly one that was created by Brown students during the Janus Forum’s event “How Should Colleges Handle Sexual Assault?” The forum featured Wendy McElroy, a speaker who has consistently challenged the idea of rape culture. Shulevitz commented on something that I’ve certainly noticed at Brown and read about elsewhere. She called Brown’s culture “self-infantilizing.”

I agreed with most of what she had to say, including her critique of trigger warnings, speech codes, safe spaces and the cancellation of provocative lectures for others’ mental health. Those restrictions on the free exchange of ideas are usually promoted as a way to keep students safe, but they’ve become about keeping students comfortable, and we have no business being comfortable.

At the 1962 Yale commencement, President John F. Kennedy said, “Too often … we enjoy the comfort of opinion without the discomfort of thought.” He could have spoken those words with equal accuracy today. Many students seem to avoid engaging at all costs with ideas that scare them.

You have a right to be safe on campus. The creators of safe spaces usually have good intentions. If students actually have a panic attack during a lecture given by a controversial figure, they should have a safe place in which they could recuperate — I imagine a dorm room would probably suffice. Puppies and Play-Doh seem a little infantile to me, but I understand the intention. No one should be harmed by an educational event, but since we can generally avoid lectures, talks or screenings with which we disagree, I have trouble understanding why students would attend an event knowing it would harm them.

The problem arises when the idea of “a right to be safe” is extended to “a right to be comfortable” — and demanded. I found an example of this overreach in an online piece from Bluestockings Magazine entitled “Geographies of Safety: Mapping Safe Spaces for Students of Color at Brown University.” On Google Maps, the author, Aanchal Saraf ’16, purported to show a map of safe and unsafe spaces at Brown for students of color. Green indicated “safe,” while red marked places that she deemed were “unsafe.” And each marker had comments submitted by students specifying the reasoning behind a particular delineation.

I found a few I considered utterly ridiculous. Graduate Center was marked unsafe because it was “dingy.” Plantations House was considered unsafe because it has mice. New Dorm and Young Orchard are unsafe because “rich/international people live there.” I couldn’t help but laugh at the absurdity of these markers. The author abused the rationale of safe spaces. Even the Nelson Fitness Center and the president’s house were marked as unsafe — the commentators felt a “fear of physical violence” in those buildings. I’m sorry, but unless you’re benching without a spotter, you’re probably safe in the Nelson. And I can say from personal experience that President Paxson’s P’19 dogs don’t bite.

Obviously I picked those comments for their humor, but I think they make clear how far the rhetoric has gone in calling things “unsafe.” I suppose that mice could be construed as unsafe, but if so, the danger of mice infestations is not limited to people of color, let alone certain buildings on campus. And while I too am jealous I can’t jet-set back to the south of France for spring break, rich students and international students are not doing me any harm besides hijacking my Facebook newsfeed.

There are benefits to being uncomfortable and making people uncomfortable: They are an impetus for change. Fifty years ago, black Americans were beaten, bruised and bloodied on national television. Most of America didn’t want to know what was going on in the Deep South, and they didn’t want to think about racism because it made them uncomfortable. It was unpleasant, and it was scary. But they couldn’t hide from it. It forced its way into their living rooms and kitchens on their TVs and radios. Americans watched and grew increasingly uncomfortable and outraged.

Discomfort and adversity are part of growing. I didn’t come to Brown to be comfortable. When I came here, I assumed I would be generally safe from physical harm, but I never saw anything that assured me that my beliefs would be secure from attack. In fact, I assumed that, in a community that prides itself on diversity, my beliefs would be tested. This is part of Brown’s mission statement: “The mission of Brown University is to serve the community, the nation and the world by discovering, communicating and preserving knowledge and understanding in a spirit of free inquiry.” Inhibiting speech, even just in certain spaces, runs counter to our school’s core mission.

To all of the students who advocate more safe spaces, canceled lectures and speech codes: What is so threatening about people disagreeing with you? Is the concept of stop-and-frisk policing practices so threatening that you feel unsafe on a campus where it is discussed? Are you so pro-choice that the image of an aborted fetus causes you harm? Or are you afraid of having to explain yourself or think a bit too much — and where will you stop? As Shulevitz pointed out, once a space is labeled safe, it implies that all other spaces are unsafe, and it follows that they should be made safer.

As students, we don’t have a right to be comfortable. And if we seek this right out, we are doing ourselves a disservice. The University should take a position where it supports students but pushes them to their absolute limits, challenges their beliefs and makes them uncomfortable. If Brown lets us go four years without forcing us to reevaluate our core beliefs, it has failed us. If we go four years without challenging the dearly held beliefs of someone else in this community, we have failed our colleagues.

Walker Mills ’15 is happy to continue the conversation at walker_mills@brown.edu. 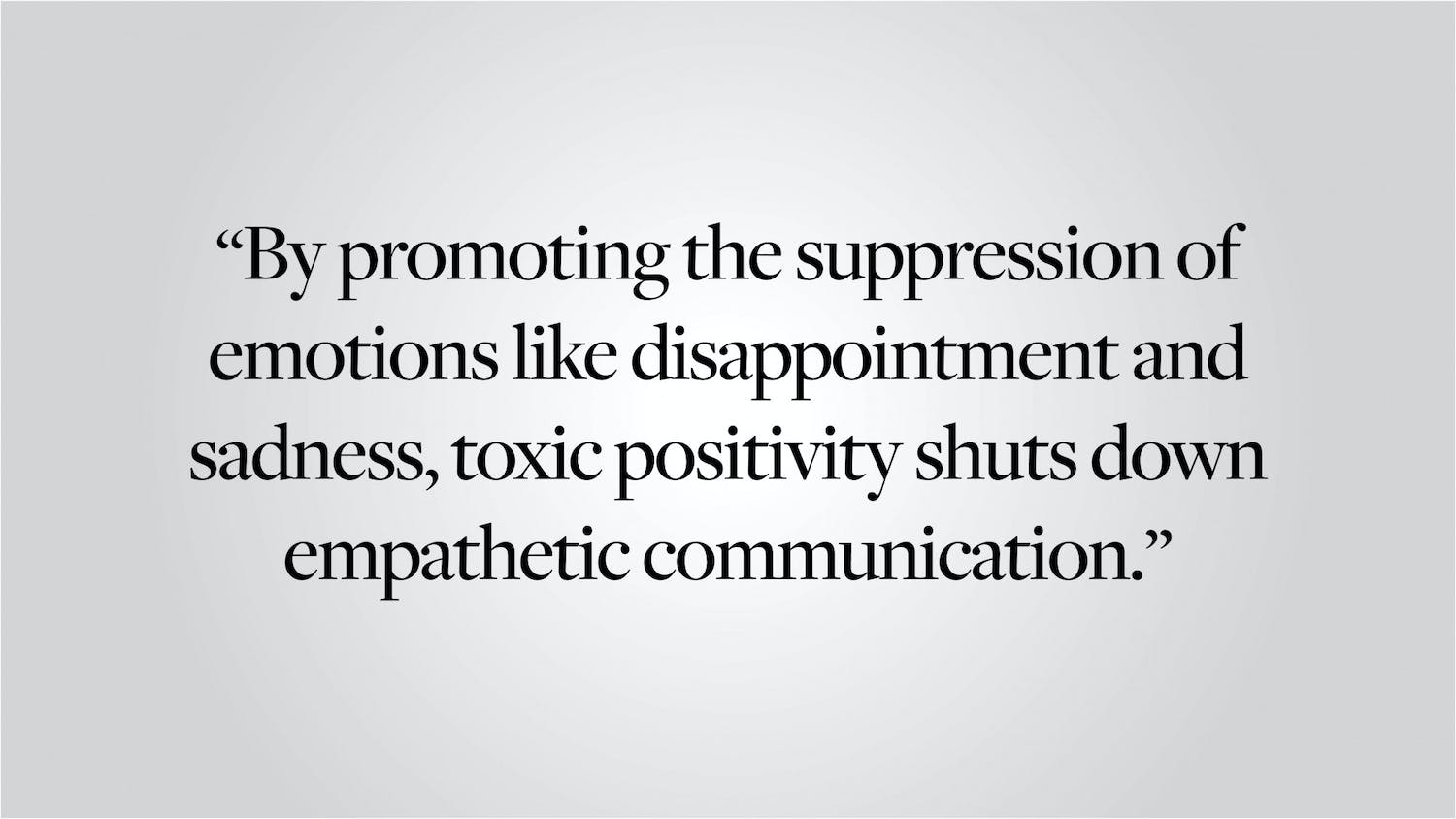