Owens '17: Why we disaffiliated from AEPi

We are proud to announce that Nov. 3, 2015, we made the decision to disaffiliate from the Alpha Epsilon Pi National Fraternity and reestablish ourselves as the independent Greek organization, Beta Rho Pi. We, as brothers of Beta Rho, wish to be a positive force in the Brown community, and by moving forward from our association with AEPi National we feel more prepared than ever to be one.

The first and perhaps most important reason for our decision to disaffiliate is AEPi’s rhetoric and actions concerning sexual assault. We were appalled that a portion of our dues went directly to lobbying for AEPi’s and the North American Interfraternity Conference’s interests in Congress. A number of these interests directly contradicted the values we hold as a brotherhood. This included a particularly troubling piece of legislation that addressed how colleges should handle cases of sexual assault on campus. We are not satisfied with the way AEPi National, as an individual organization, appears to understand the issue of sexual assault on college campuses.

For example, at national conventions, it seemed to us that representatives of the national organization characterized sexual assault as an issue of “risk management” rather than one of education and prevention. At a 2013 convention, one representative stated, while speaking to every attendee, that the majority of reported sexual assaults are false accusations. In another instance, a different representative seemed to compare real acts of sexual assault with the harmlessness of a handshake when he warned us that merely shaking hands with a woman could get us in trouble. Tongue-in-cheek or not, that comment disturbed us.

We know that such claims are egregiously incorrect and believe that they perpetuate rape culture. Our brotherhood believes that we must make every effort possible to prevent sexual assault, and as an organization we have taken measures to ensure we provide a safer space to Brown’s community. This includes ensuring every single one of our brothers receives training in bystander intervention via Sexual Assault Peer Education training every year, not simply the requisite 80 percent for each Greek organization. We will also be further incorporating discussions of sexual assault into our pledge program. In the end, part of our decision was made because we could not, in good conscience, continue to support an organization that takes stances so contrary to our values.

Another issue we faced was the demeaning way that some representatives of AEPi National treated our non-Jewish brothers. A national representative told one of our presidents that a non-Jewish person could never be his brother. In addition to the attitude such a comment seems to underpin, we took issue with their singular focus on the number of Jewish brothers in our chapter. In one particular instance, our National sent us an email with stereotypically Jewish last names to search for during the rush process. It was clear to us that we were being asked (via an offensive cultural stereotype) to discriminate against non-Jewish rushes. While we pride ourselves on being a Jewish house and intend to retain our Jewish identity, Beta Rho Pi will continue to be an inclusive organization, unimpeded by AEPi National. This is a house that will be shaped by Jewish values and traditions but will never discriminate on the basis of religion.

Additionally, by removing the burden of National dues from every present and future brother, we are strengthening our efforts to ensure that financial issues will never bar someone from becoming a member of our community.

Moving forward, we hope to positively contribute to the Brown community by continuing to foster a safe social environment. We look forward to supporting discussions about sexual assault, improving our philanthropic efforts and working to better Brown’s Greek system as a whole.

The Brothers of Beta Rho Pi

Ben Owens '17 is the president of the Brown chapter of Beta Rho Pi. He can be reached at benjamin_owens@brown.edu. 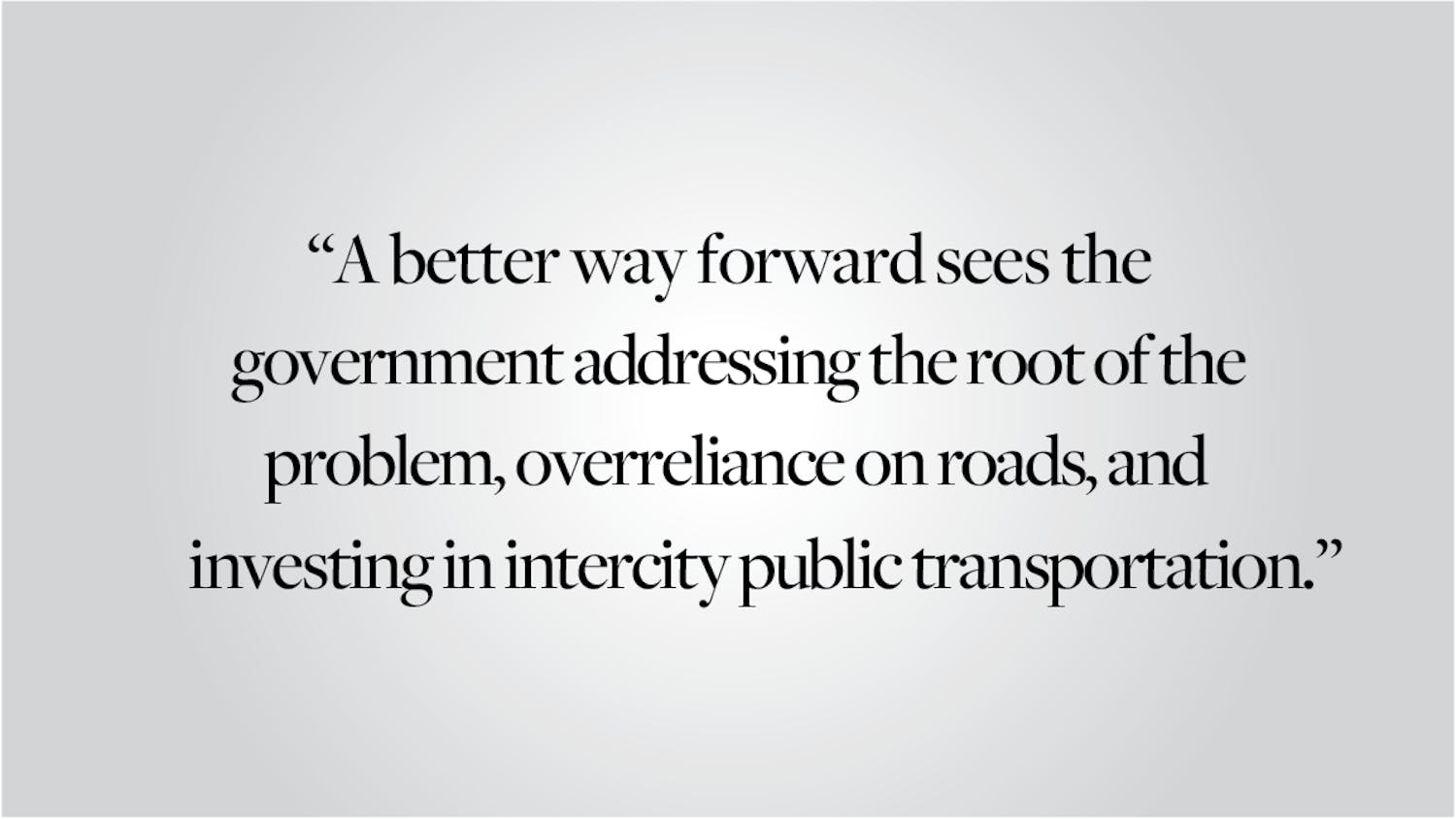 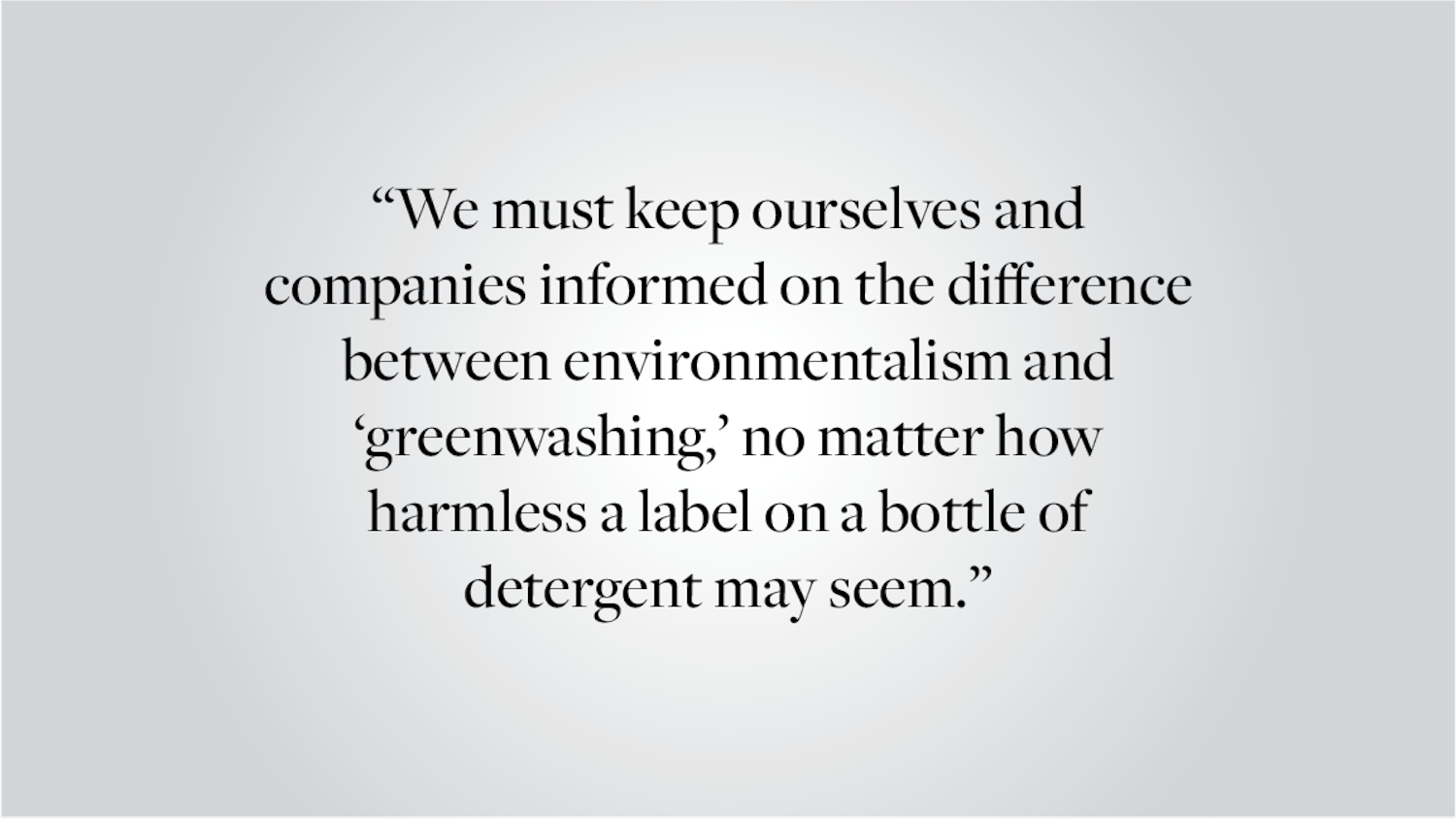 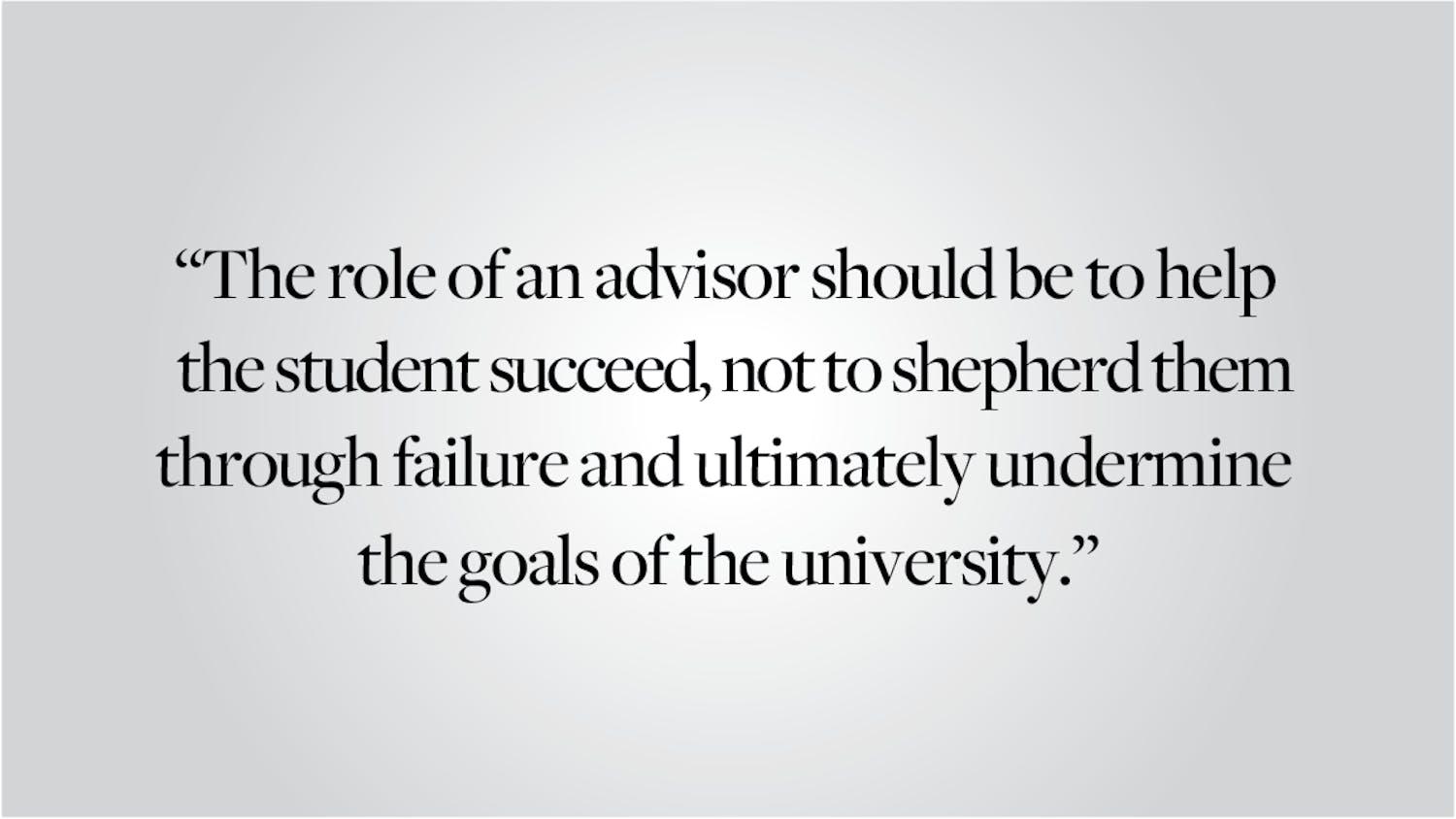