Good news for pre-meds: Many med schools, including Brown’s own Warren Alpert Medical School, have slowly replaced their second semester organic chemistry requirement with a semester of biochemistry over the last decade. The development comes along with recent changes to the 2015 MCAT, which has added material on both biochem and behavioral science. While many Brown pre-meds do in fact take both semesters of orgo, not all students do: Jesse Siegel ’16 said that he preferred not to take something “only very tangentially related to actually going into medicine.” From the look of the crazed orgo students in the Scili at 4 a.m., we would probably do the same thing.


Write for your life


Attention first-years and sophomores: The writing requirement just got a bit more nuanced. Students were previously able to fulfill the second writing requirement by submitting a piece of written work or taking a WRIT course sometime between their fifth and seventh semesters. Now, while the option of taking a WRIT course is still available, each concentration’s director must approve the option of submitting a piece of written work, and that piece must be related to the student’s concentration. No news yet if “BDH0010: The Rich and Robust History of the Herald” will also be added as a mandated first-year requirement.


We got that entrepreneurial spirit


For students aiming to clean up their dorms or just buy some cool stuff, Souk, a student startup that won Spark, the venture competition hosted by BSA, is here to help. The website aims to create an easy, safe and secure way to link buyers and sellers together within the Brown community. Sellers will post pictures of items they want to sell along with a description and a rating of the item’s condition. Buyers can then filter through these items based on category and location before easily beginning the transaction process. Seems a little bit less sketchy than that time last year we put our couch on the street and yelled at people to buy it.


Students have been fan-girling over the news that Emmy Award-winning actress Viola Davis will be speaking at Brown Feb. 29. Davis is a Rhode Island native who gained widespread acclaim for her Oscar-nominated role in “The Help” and for being the first black woman to win the Emmy Award for Outstanding Lead Actress in a Drama Series for her role in “How to Get Away with Murder.” In her Emmy acceptance speech, Davis pointed out some of the struggles of actresses of color in Hollywood, saying “You cannot win an Emmy for roles that are simply not there.” Now if you need us, we’ll be doing some more research on her by binge-watching Netflix. 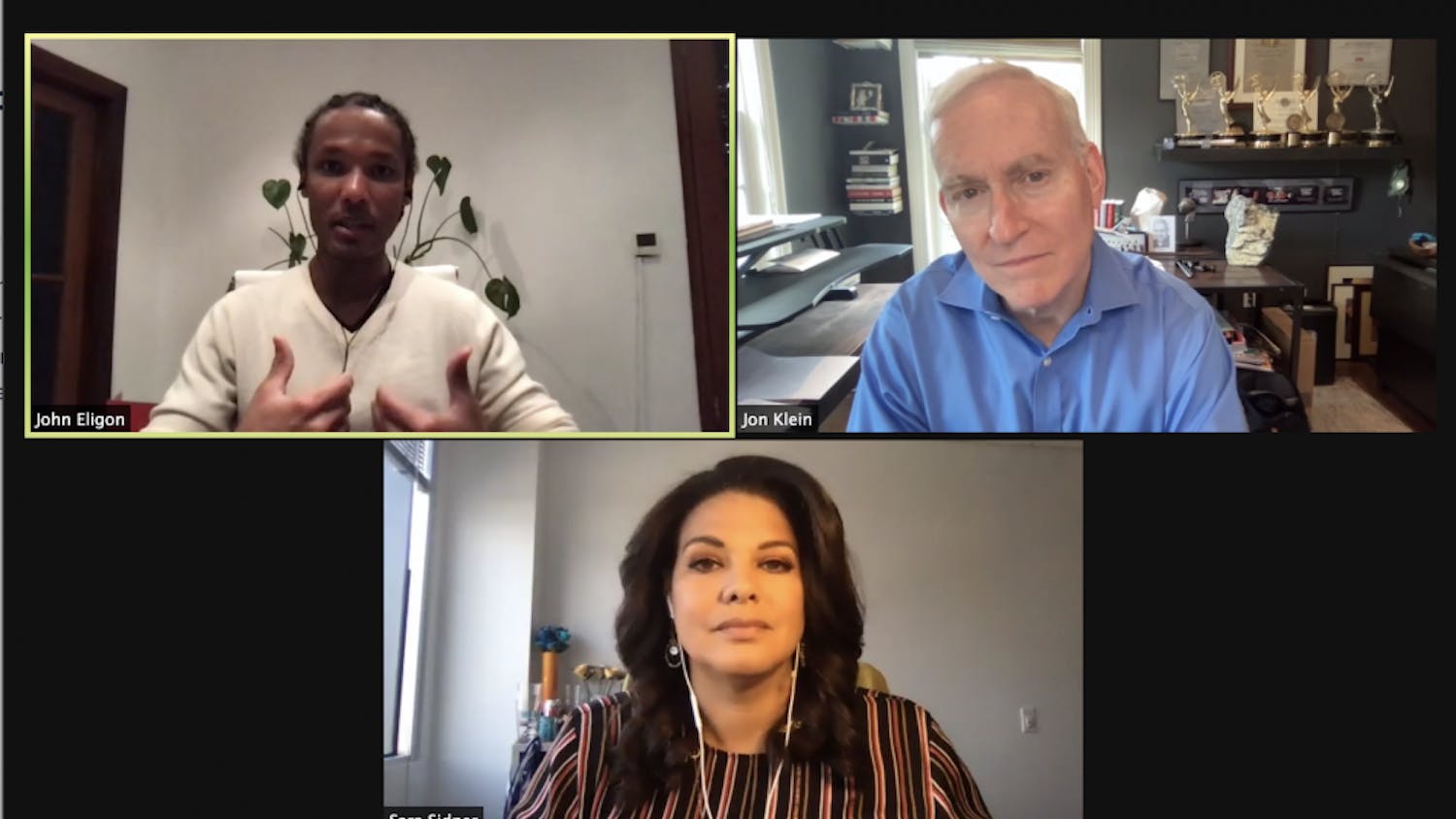 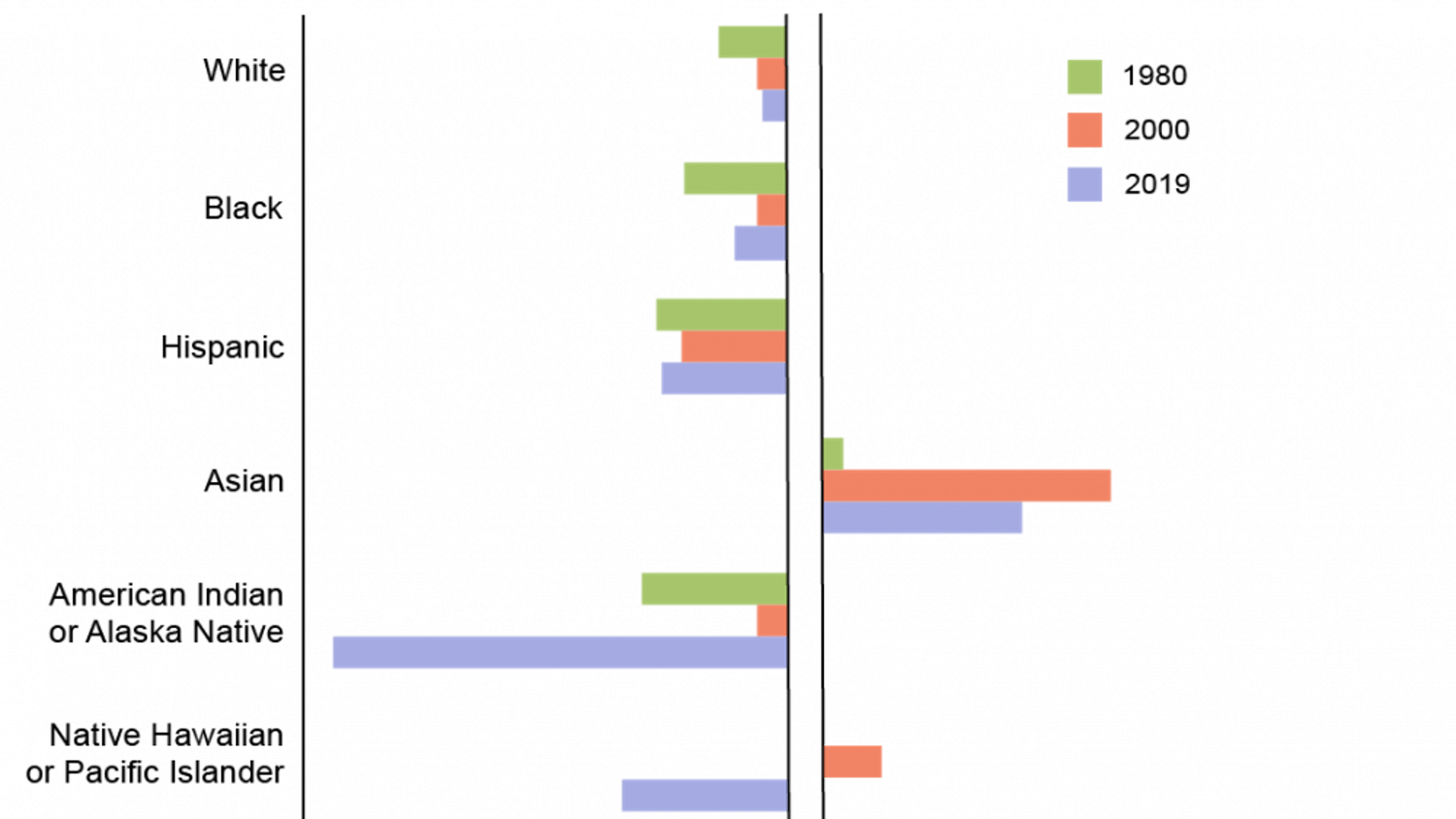 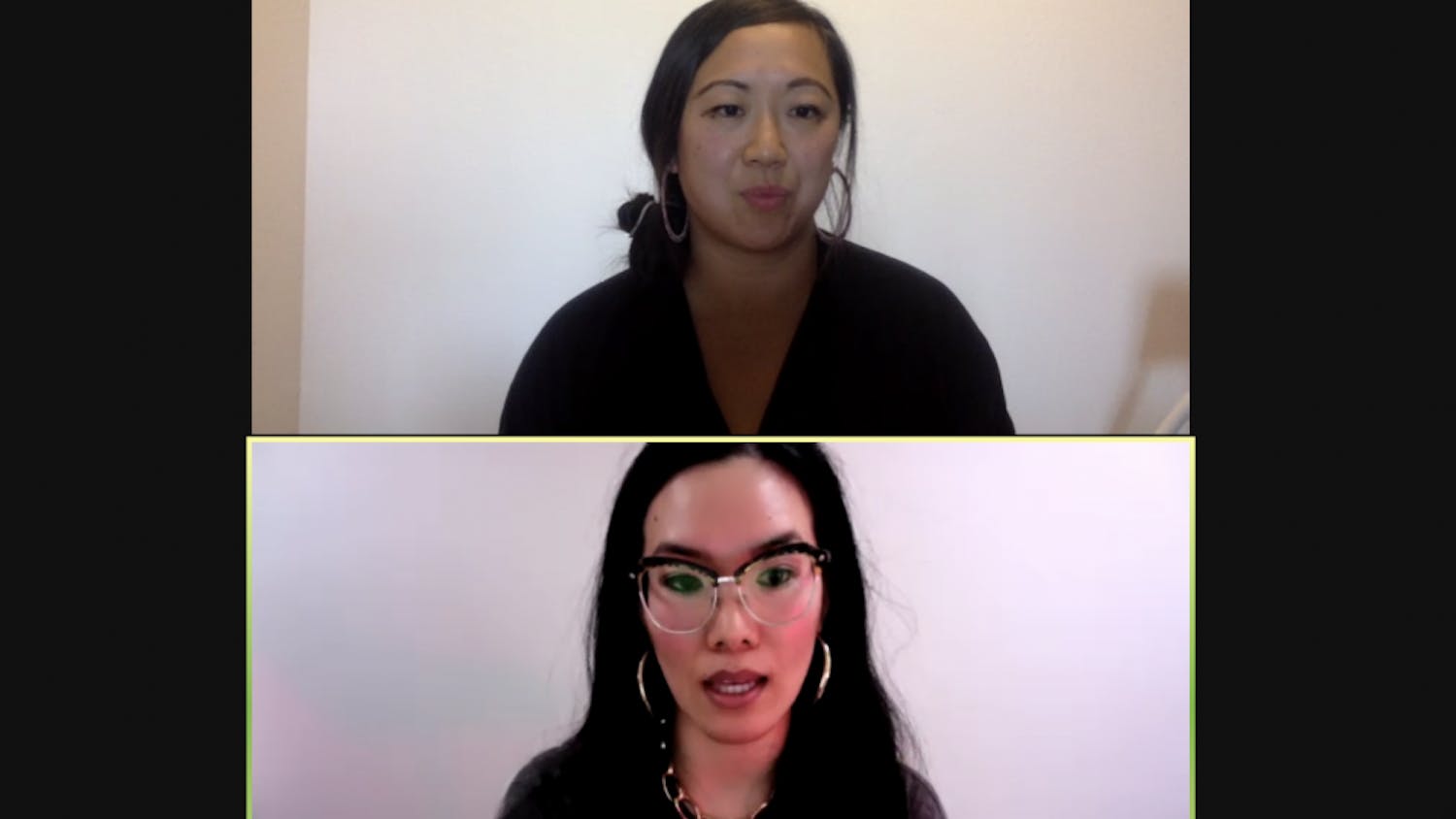