Students already looking to procrastinate have been buzzing about a new card game called the 2016 Election Game. The game, available for pre-order and developed by Brown alums, was inspired by another alum invention: Cards Against Humanity. The game pokes fun at political correctness with politically charged cards such as “Chris Christie joining Weight Watchers” and “It’s going to be YUGE.” One of the founders, Amelia Friedman ’14 noted “there might be a few candidates who are offended, but we haven’t heard from their offices yet.” We wonder if “The Bible is the best. The Bible, the Bible blows it away. There’s nothing like the Bible,” will be a card.

Fall Weekend has officially been renamed Indigenous People’s Day on the academic calendar following a student-led movement. Native Americans at Brown spearheaded the campaign, which advocated for the name change. According to Elizabeth Hoover, associate professor of American studies who identifies as Native American and worked with NAB during the campaign, Indigenous and Native American students felt the name “Fall Weekend” swept the “terrible acts of genocide that (Columbus) directly took part in” under the rug.  A petition signed by over 1,100 faculty, staff, alums and students was sent to the Faculty Executive Committee, where faculty members voted in favor of the name change. “The ramifications of renaming Fall Weekend to Indigenous People’s Day is immeasurable because it serves as an enduring expression and acknowledgement of the years of student activism and indigenous resistance,” wrote Sierra Edd ’18, the Native American Heritage Series planner, and Kara Roanhorse ’18, NAB co-coordinator, in a statement to The Herald.

Brown’s Panhellenic Council also made headlines this week with the decision that Brown’s three sororities, AXO, Theta and KD,will allow all female-identifying students to rush in the upcoming spring recruitment. According to Sophie Blistein ’16, vice president of recruitment for the Panhellenic Council, the decision was more of a clarification than a drastic change in policy, though she noted that codifying “how we want to address the word ‘woman’” in recruitment was an important statement.

The revisions to President Christina Paxson’s P’19 Diversity and Inclusion Action Plan were released after the Provost’s office received over 720 comments about the plan. The major changes included the creation of a number of different committees, an expansion of the demographic data available to the Brown community and a shortened timeline to double the number of faculty members from historically underrepresented groups. The plan will now allocate 5.5 percent of BrownTogether’s $3 billion campaign to fund the DIAP.


Why is everyone at this school so tall?

Students wondering why there are posters of a stranger plastered around campus clearly didn’t attend the Brown basketball game last weekend, where Cedric Kuakumensah ’16 was honored for his new Ivy League block record.  The six-foot-nine senior is the only player in the history of the Ivy League to score over 1,000 points, grab over 800 rebounds and block more than 200 shots. After a pregame ceremony honoring the three-time captain and two-time Ivy League Defensive Player of the Year, Kuak led the team to a nail-biting 89-83 win against Penn. Pretty impressive, but we wonder if he can beat our record of catching 15 M&M’s in a row with our mouths. Probably not. 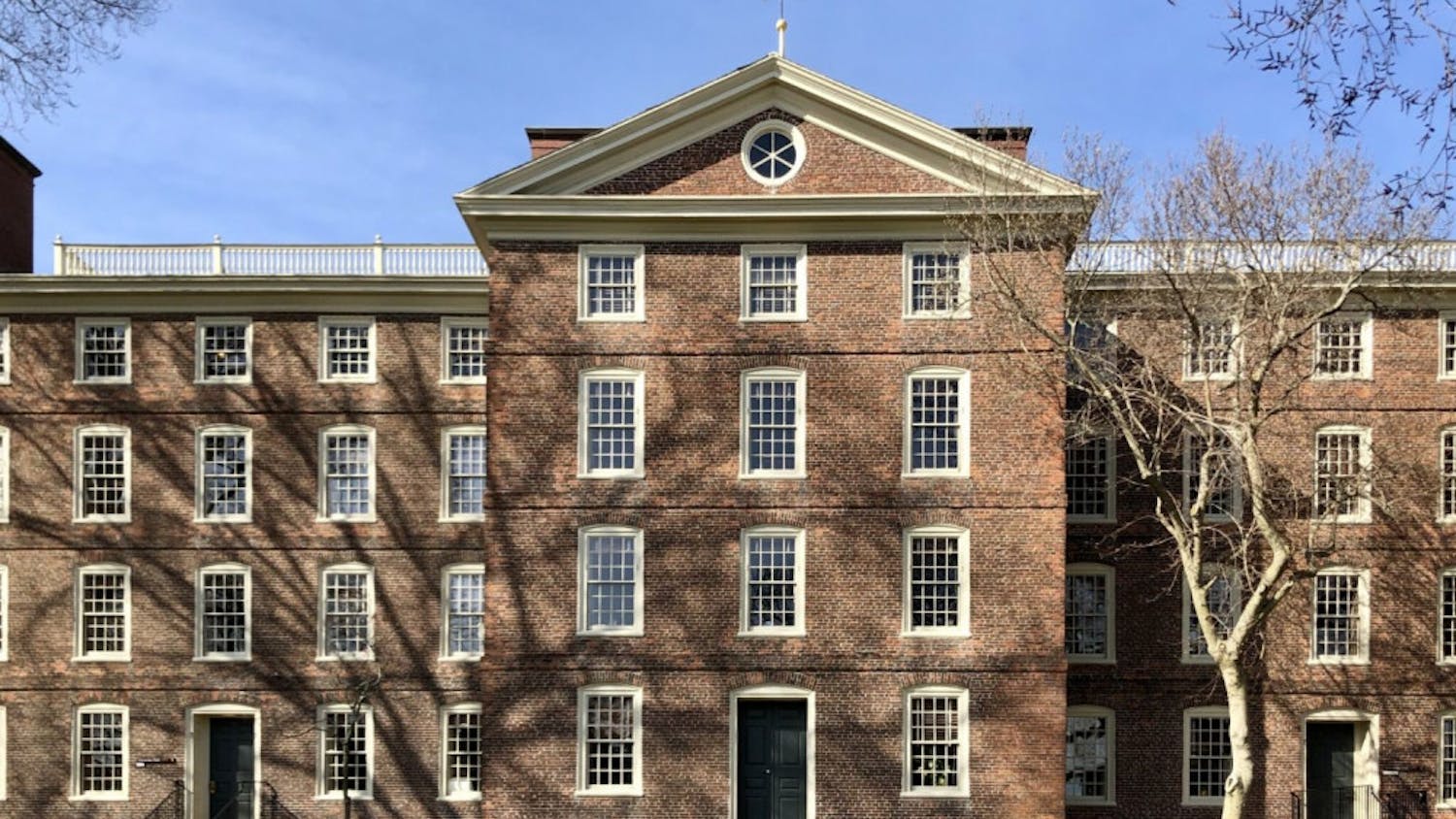 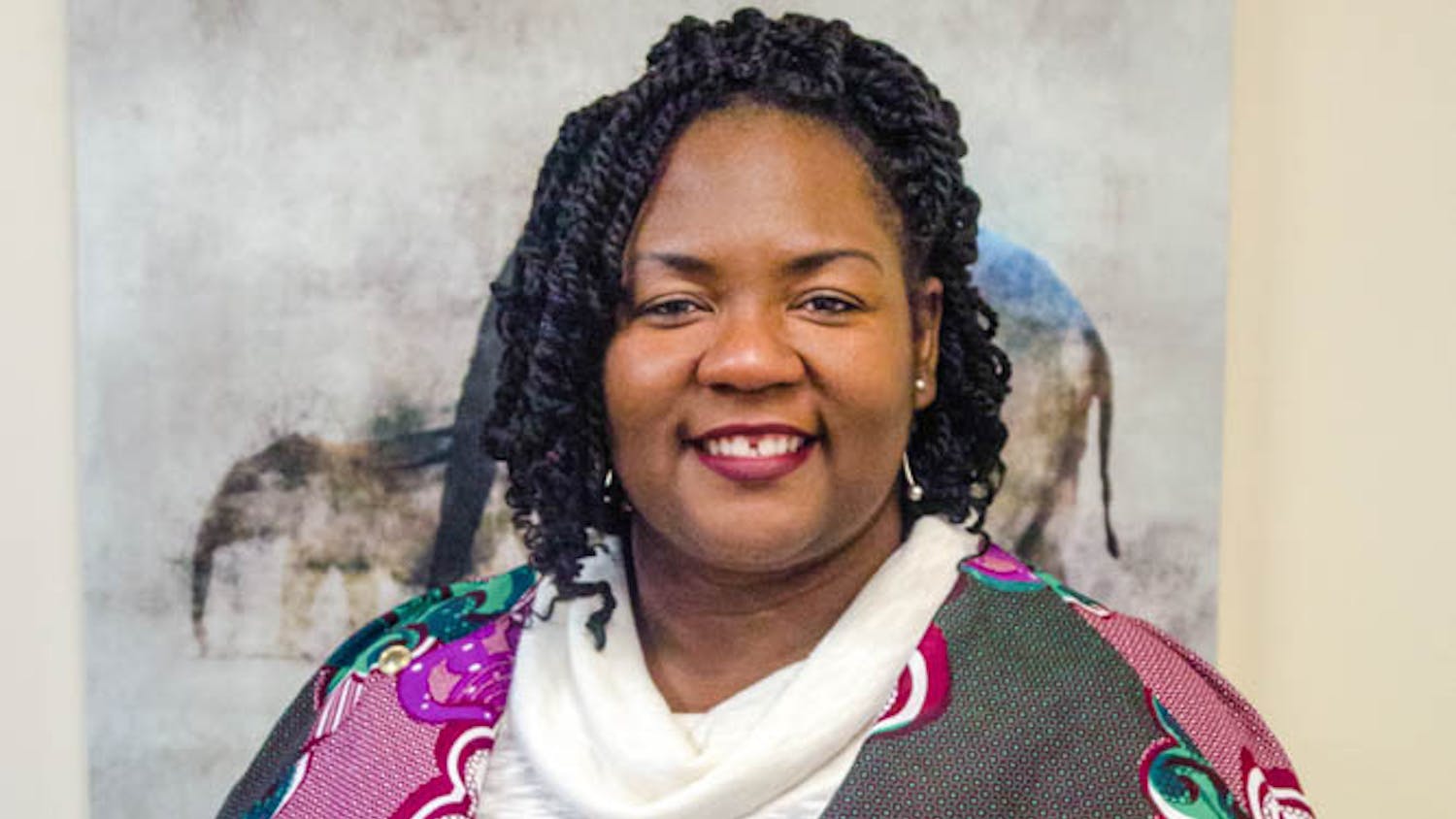 VP for Institutional Equity and Diversity Shontay Delalue to leave U. for Dartmouth 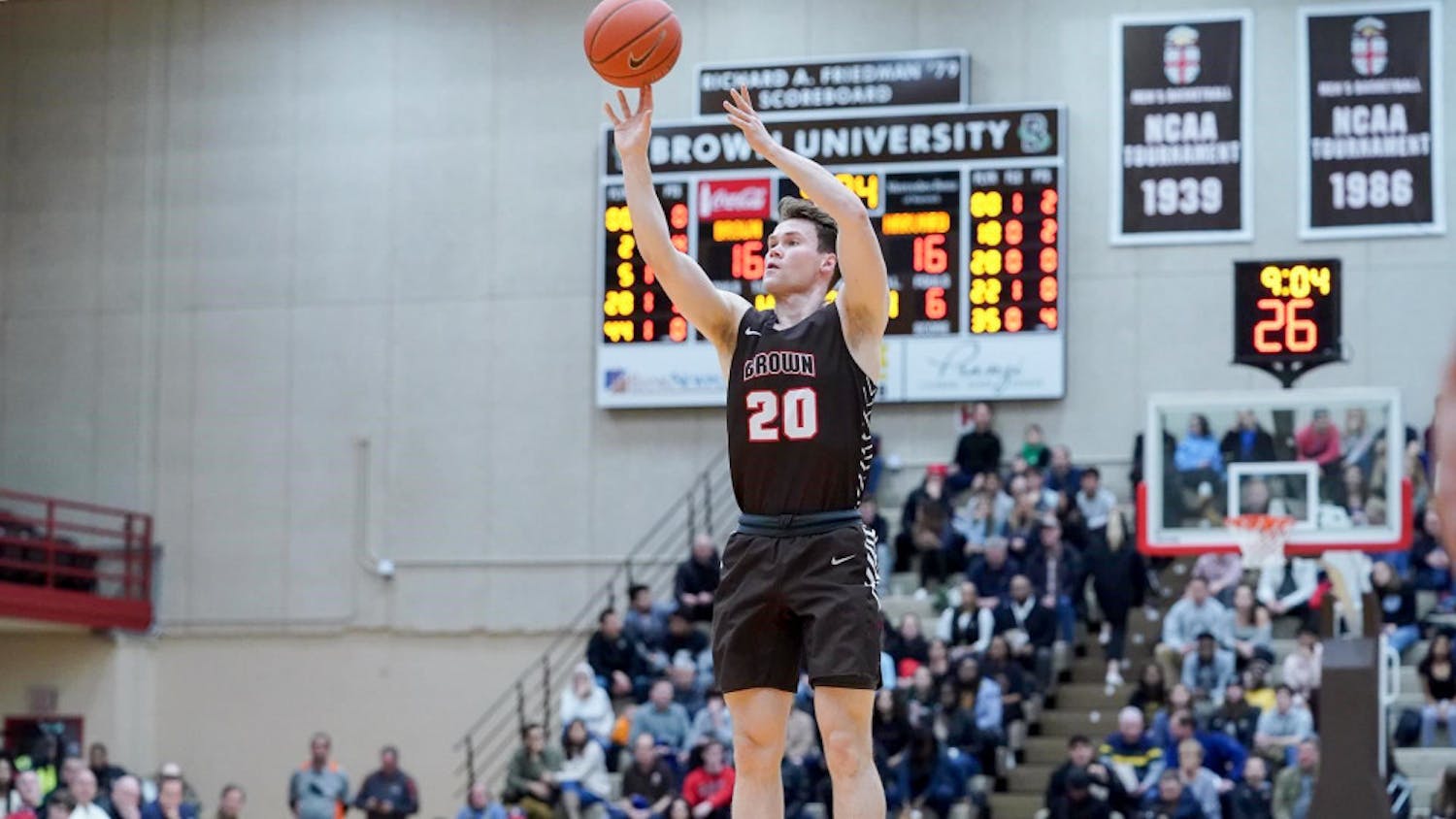