Mayor Jorge Elorza held a meeting to discuss the development of Kennedy Plaza, the city’s main center, at the Department of Planning and Development Thursday.


“This is a historic moment for Kennedy Plaza,” Elorza said, noting that a final undeveloped parcel of land in the city center will soon be completed. A “citywide discussion” on the issue, the event offered citizens of all perspectives and backgrounds to propose their own ideas for the plaza — from transforming the plaza into a European-style open-air market to tearing down the historic terminal building to facilitate the creation of an elaborate water feature.


Elorza spoke to the current amorphousness of Kennedy Plaza’s future and asked attendees to share their own visions for what that space will ultimately look like.


“Since the beginning of our city, Kennedy Plaza has been the heart of Providence, a hub of civic space,” said Bonnie Nickerson, director of the Providence Department of Planning and Development. Nickerson emphasized her point by showing a slideshow of historical photos and renderings of the city, charting its development as a transportation center.


But this development has not always been salutary, Nickerson said, drawing attention to the 1960s and 70s when the plaza began to “deteriorate.” This image of a city space in decline has been invoked times over as an argument for a drastic reimagining of Kennedy Plaza and its role in the city. While there has been some consensus on a need for change, the nature of that transformation has yet to be determined — something made clear by the meeting’s facilitators.


Nickerson presented a number of possible options for development of the plaza. One plan would see Kennedy Plaza and Burnside park joined to form a contiguous space, while another proposed a diversion of traffic directly through Burnside. Another entailed a relocation of some bus activity from Fulton Street to Exchange Terrace to relieve the flow of traffic at the perimeter of the plaza.


Even though the final direction must still be mapped out, Nickerson said some of the plaza’s future attributes have already been decided — for example, that the number of bus berths will be lowered to three or four in each direction.


Additionally, a multi-purpose transit center at the Amtrak station will reach completion in the next three and a half years, Nickerson said. The finalized center would involve a movement of some bus services to the train station. The city is also repurposing a grant for streetcar funding to finance a transit connector between Providence Station and the hospital district, she added.


Following the presentation, multiple groups broke out to discuss options for and concerns about the plaza’s direction. As people abandoned their seats to pour over details and stencil features onto blank maps of the plaza, one woman sat alone, holding above her head a sign that read “Keep the bus where the people are, SAVE Kennedy Plaza.”


“I am a citizen who uses the bus service at Kennedy Plaza on the regular,” said Deborah Wray, president of Direct Action for Rights and Equality, a community service and advocacy organization. “I am worried because nobody here is dealing with the concerns of the average person.”


Barbara Freitas, director of the Rhode Island Homeless Advocacy Project, said she also attended the meeting to represent the worries of those who stand to lose the most in the event of Kennedy Plaza’s redevelopment.


“I’m more concerned now than ever before that this is really going to impact the homeless,” Freitas said. Any relocation of transit from Kennedy Plaza could also affect the location of Providence’s homeless population, possibly impacting the work of advocates trying to service the city’s displaced persons. “If they keep getting pushed away, it’s going to be harder and harder for us to reach them,” she said.


Freitas pinned a great deal of blame on Former Mayor of Providence Joe Paolino Jr. P ’17, now a managing partner of Providence-based Paolino Properties and board chairman of the Downtown Improvement District. Even while out of office, Paolino has been central to debate over the plaza, and his plans for its development have drawn attention.


“I don’t call it Kennedy Plaza anymore because I think he’s the one running the show,” Freitas said. “Now I call it Paolino Plaza.”


Paolino’s “priorities are not totally aligned with the vast majority of users,” said Sam Rubinstein ’17. Rubinstein also made note of Paolino’s support for stricter panhandling laws — which some argue could disproportionately impact homeless panhandlers.


Rubinstein came to the event as part of Visiting Associate Professor Robert Azar’s class, URBN 1870T: “Transportation: An Urban Planning Perspective.” He explained that Azar, who also serves as assistant city planner, brought the class to the event to contextualize material from the course.


Aaron Zhang ’17 also came to the event as part of Azar’s class. “We learned about how with city planning there’s just a lot of politics,” he said. “We definitely felt that today.”


Nickerson said that, in the end, all were working toward a common aim.


“Our overall goal is to ensure that Kennedy Plaza is an active, vibrant, safe and attractive city center,” Nickerson said. “It’s hard to disagree with that goal.” 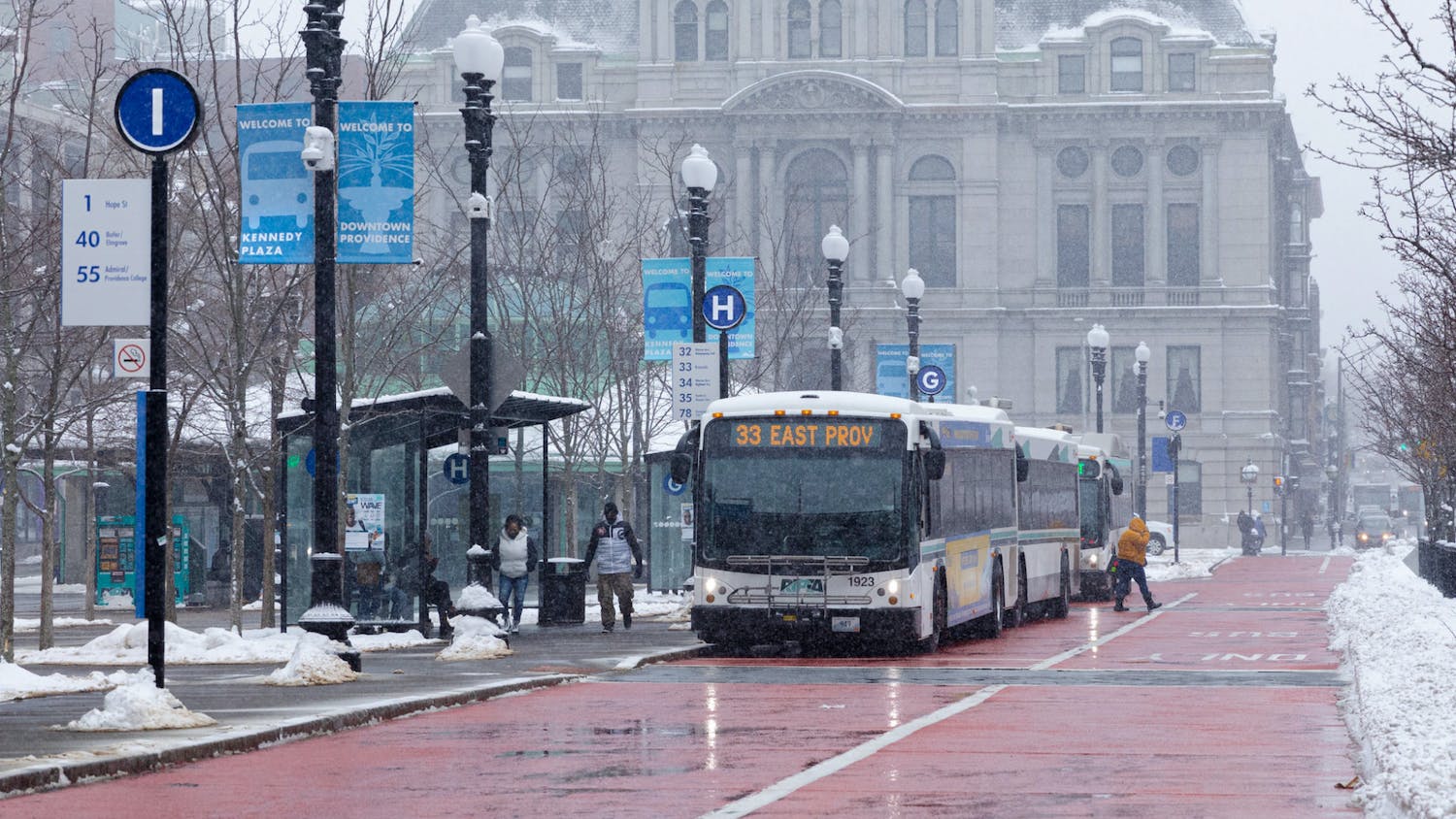 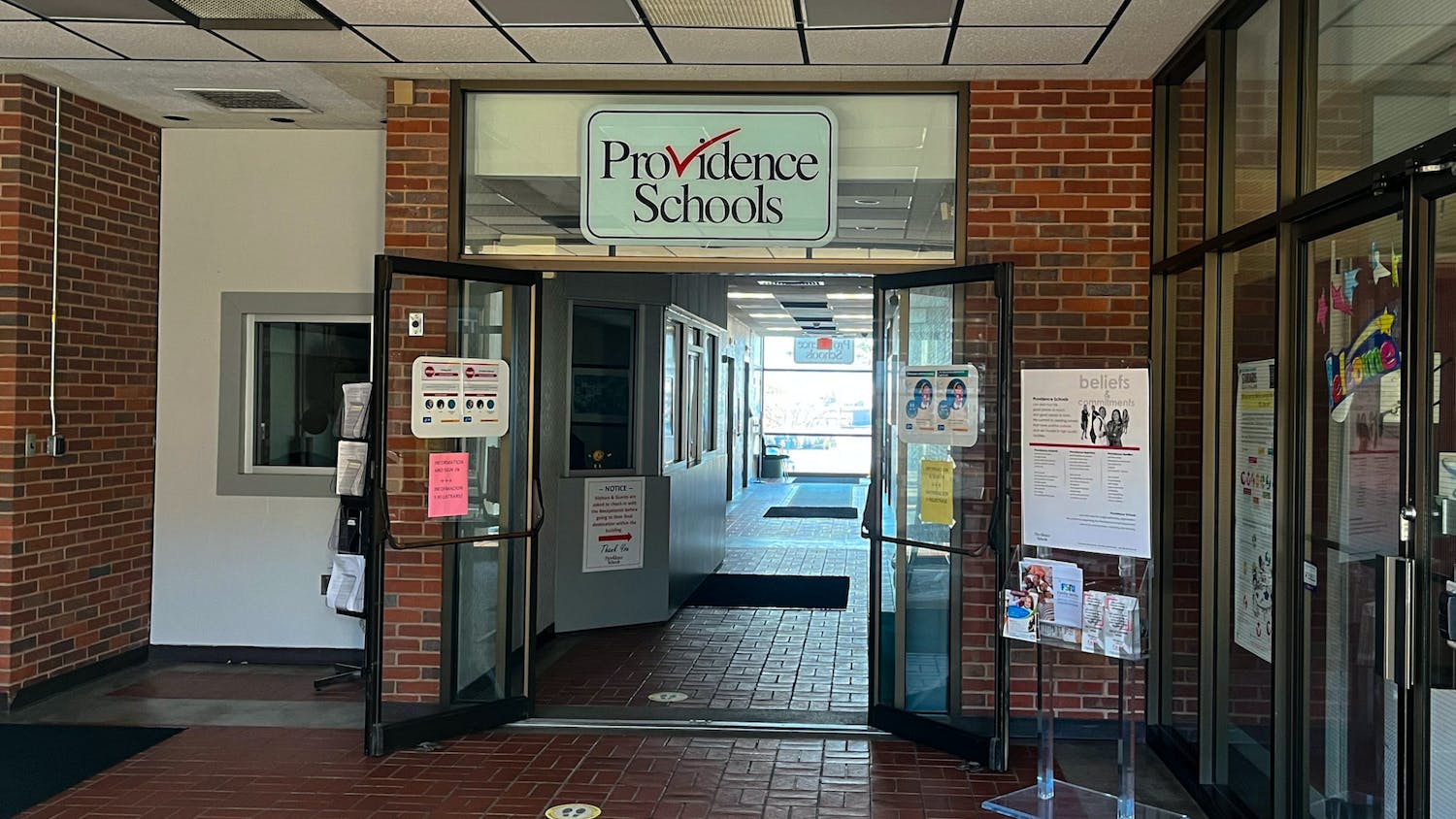 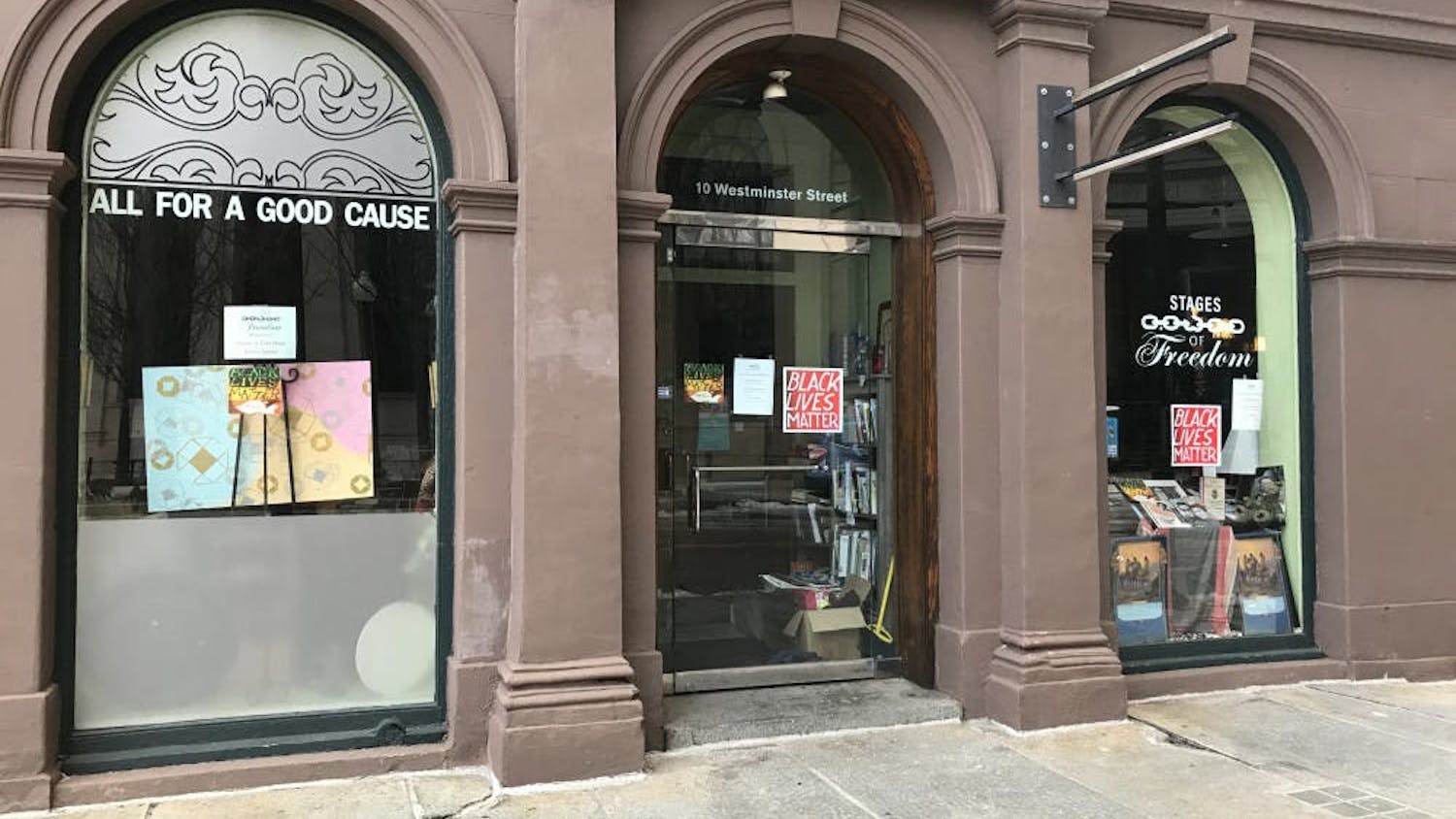