When the class of 2022 reflects on their A Day on College Hill experience, they’ll have to clarify which one they’re talking about. ADOCH 2018 will be split into two programs, and for the first time in recent history, students admitted through early decision will be invited.


ADOCH is set for April 15 and 16 and April 22 and 23, both following a Sunday to Monday schedule. Sunday will focus more on student life whereas Monday will concentrate more on academics with an “overview of the open curriculum, shopping classes, concentration fairs (and) panels,” said Student Coordinator Jardelle Johnson ’19.


To make the events more accessible, the travel grant budget — which covers transportation costs for low- and moderate-income families — has also doubled from $110,000 to $220,000, according to Dean of Admission Logan Powell.


There has been a demand from early decision admits to attend ADOCH, Powell said. And with the expansion of ADOCH into two programs, “it also makes complete sense to invite early decision” admitted students to give “as many people as possible” the opportunity to attend, 2017 ADOCH coordinator Sophie Book ’18 added.


“It is absolutely valid that they want to have the same experience that other students do,” Powell said. “It helps them meet their future classmates, and their excitement about Brown will also rub off on the students who are in the process of making the decision.”


Early decision admits had previously been invited until 2008, when the Office of Admission decided to make the program smaller, The Herald previously reported.


These changes come after evaluating student feedback and conversations with Provost Richard Locke P ’18.5 and others within the Admission Office, Powell said. The previous three-day ADOCH caused many admitted students to miss too much class time and was not inclusive for those who could not attend ADOCH’s one-time program. The Office also wanted to make the program more “manageable and enjoyable for current students” and “improve and increase the interaction between … prospective students and current students,” he added.


The shorter, two-day programs will keep “core events” such as open houses, President Christina Paxson’s P’19 welcome address and meals on campus, Powell said. However, more events will have to run concurrently within the shorter time frame, he added.


Changing the format of ADOCH was “completely necessary” due to increasing attendance, Book said. “Our planning team has really embraced the new format,” she added.


ADOCH will be more structured than previous years to make sure students get the information they need to decide whether they want to matriculate to the University, Johnson said. Unlike previous years, students will be placed into “units” to provide them with a built-in network of students, she added.


With the increase in the travel grant budget and the invitation of early decision students, Johnson hopes ADOCH attendance will reach around 1000 to 1200 students spread over the two programs. In 2017, 705 admitted students attended ADOCH, Powell said.


By doubling the travel grant budget, Powell hopes that it will “be possible to cover every student who represents or comes from a family who would need this assistance.” In previous years, the Office had to make the “painful choice” of deciding who would or wouldn’t receive assistance in the form of a travel grant. 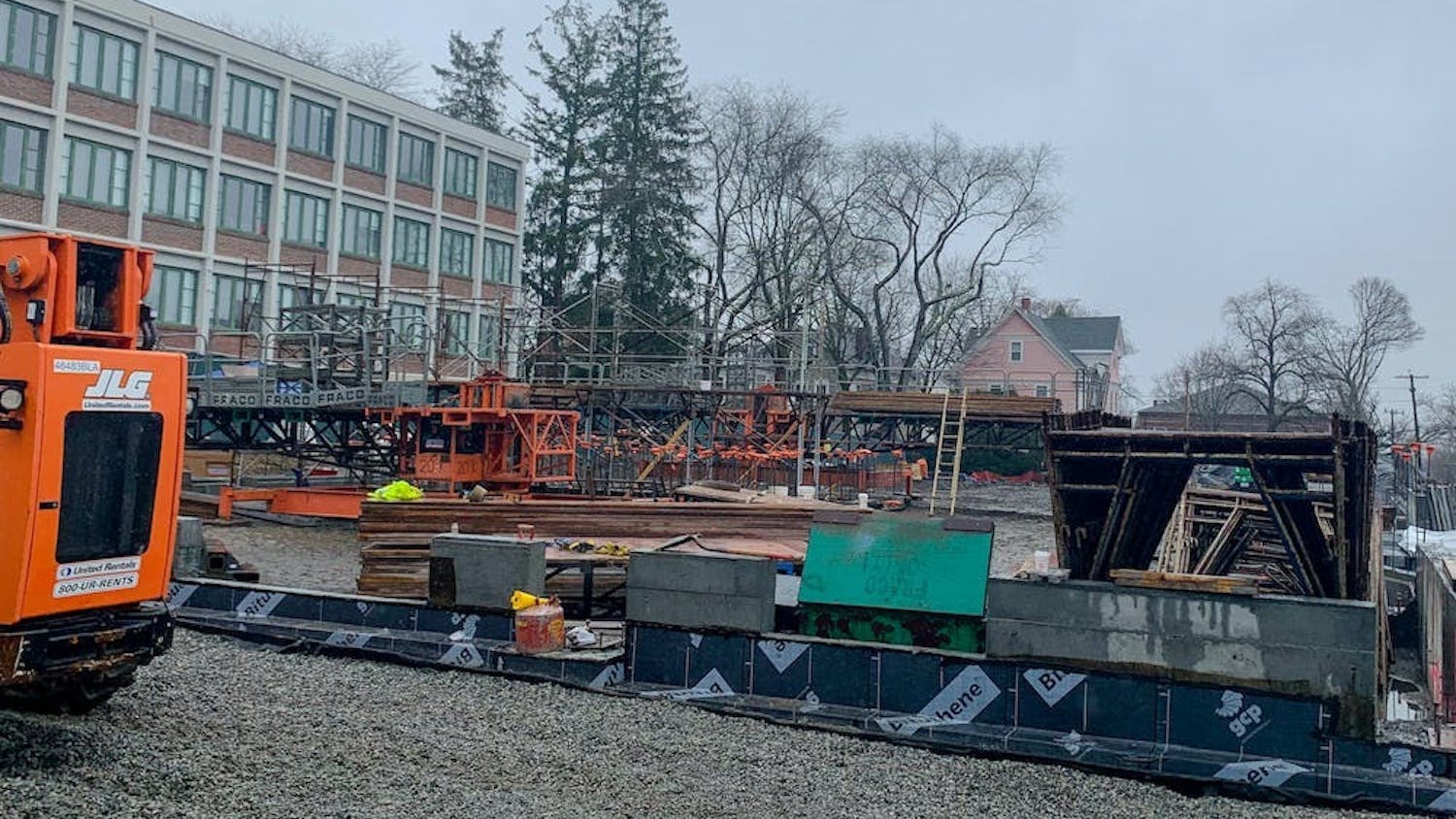