Tomasi: The Political Theory Project and the essence of Brown

I am the director of Brown’s Political Theory Project. The mission of the PTP is to investigate the ideas and institutions that might make societies free, prosperous and fair. We focus on the interplay of democratic and market-based ideals, with a commitment to examining issues from a variety of ideological perspectives.

The PTP is sometimes criticized for this approach and, significantly, for welcoming financial support not only from liberal but also from conservative and libertarian donors. For example, a recent blog post, written anonymously by a Brown faculty member, criticized the PTP for bringing Noam Chomsky to Brown, claiming we hosted Chomsky, and featured his picture on our website, as a “smokescreen” to hide a right-wing agenda. But Professor Chomsky is not the only left-leaning speaker the PTP has brought to campus. In recent years, we have also hosted Jeffrey Sachs, Jessica Valenti, Stanley Fish, Brad DeLong, Lani Guinier, Larry Lessig, Michael Eric Dyson, Sven Beckert, Randi Weingarten, Glenn Greenwald, Rick Ross, Michael Sandel, Jerry Greenfield from Ben & Jerry’s and many others.

Still, Brown is a famously innovative and contrarian university, so with PTP events there is a twist. PTP events routinely feature not just one but two speakers, presenting students with dueling perspectives. For example, our Chomksy event was on America’s relationship with Israel, so we paired him with Ambassador Dennis Ross, who provided counterpoints. When the PTP brought Bill McKibben to Brown to discuss coal divestment, we also brought James Rogers, the CEO of Duke Energy. For an event on human rights and torture, we brought together Larry Cox, the executive director of Amnesty International, and John Yoo. When Catharine MacKinnon spoke about gender equality, we paired her with Harvard’s Harvey Mansfield (the author, for better or worse, of a book entitled “Manliness”).

PTP events are popular at Brown because they are designed based on the principle of respect for undergraduates. We don’t see students as passive creatures who attend university to be corrected by their moral superiors. Instead, we believe that a great university, above all else, owes each generation of students a chance to think for themselves.

What about our critics? They do not like the PTP, and they fear the idealism that an approach like ours inspires. They believe college students should not have the opportunity (or even the desire) to interact with cutting edge scholars on various sides of controversial issues. Instead, they seek to sanitize the university. In their dream, Brown would not be a garden with flowers blooming in surprising directions and hues, but a place where every sprout of difference has been rooted out, and the campus painted over with a monochromatic ideology of their own liking. Conformity is their goal. Their attack on donors they dislike is the smokescreen they use to hide this fact.

It is revealing that criticisms of the PTP have often been built upon innuendo and simple factual errors. For example, few years ago, a book on “dark money” claimed that I received a grant of roughly $150,000 from an outside foundation to teach a seminar at Brown. That is false. That author also made much of a misquote — originally presented, ironically, in a conservative magazine — to the effect that I see the aim of my teaching as indoctrination when the opposite is true. The anonymous blog post that I mentioned above recycled that misquotation, and additionally asserted that I was awarded a $50,000 book prize from a foundation which also supports the PTP. Alas, that too is false. Critics of the PTP routinely mischaracterize my own political views, describing me as an exponent of unbridled capitalism. In fact, my life’s work has been to reconcile advocates of private economic liberty to the moral imperatives of social justice (and vice versa).

The PTP is committed to transparency. Indeed, we have a long-standing policy of listing our major donors on our website, even though Brown does not require us to do so. (Brown also discloses donor information in its Annual Financial Report.) What’s more, the PTP publicly states the principles of philanthropic partnership on which we are willing to accept financial support. The main principle, closely modeled on Brown’s own policy under President Christina Paxson P’19, is what we call “Programming First.” The PTP allows donors no input regarding any of our activities. Programming First is a kind of public contract: If any donor wishes to support the PTP, they must do so entirely on our terms.

Increasingly, there are powerful groups seeking to create a university of conformity. They may succeed elsewhere, but not at Brown. For pluralism is the very essence of Brown. It is in our DNA.

While other Ivy League schools were founded on religious charters, Brown was different from the start. Brown’s Charter of 1764 states: “(I)t is hereby enacted and declared that into this liberal and catholic institution shall never be admitted any religious tests: But, on the contrary, all the members hereof shall forever enjoy full, free and absolute and unlimited liberty of conscience.” In 1969, the students who devised the New Curriculum had a similar idea: Instead of one mandated curriculum imposed upon all, they insisted that, at Brown, each student should be free to experiment and devise a unique path of study for themselves. So too, in her convocation address in 2001, former president Ruth Simmons declared, “While other types of communities devise covenants so as to avoid conflict, our covenant is rooted in quarrel, in opposition. We freely trespass boundaries, criticize each other’s views, test every theory. No idea is beyond range or out of bounds.”

Today at Brown, many centers, departments, faculty members and students remember, and seek to honor, Brown’s tradition of pluralism. At the PTP, our commitment to pluralism is not only on behalf of our students: It is fundamental to our mission as scholars. The PTP has increasingly become an intellectual junction box at Brown, bringing together “quarrelsome” insights from the disciplines of philosophy, politics, economics and others. At the PTP, we study differences not only for the sake of difference, but as a method to discover commonalities that might inspire us all. I invite you to join us in this great adventure. 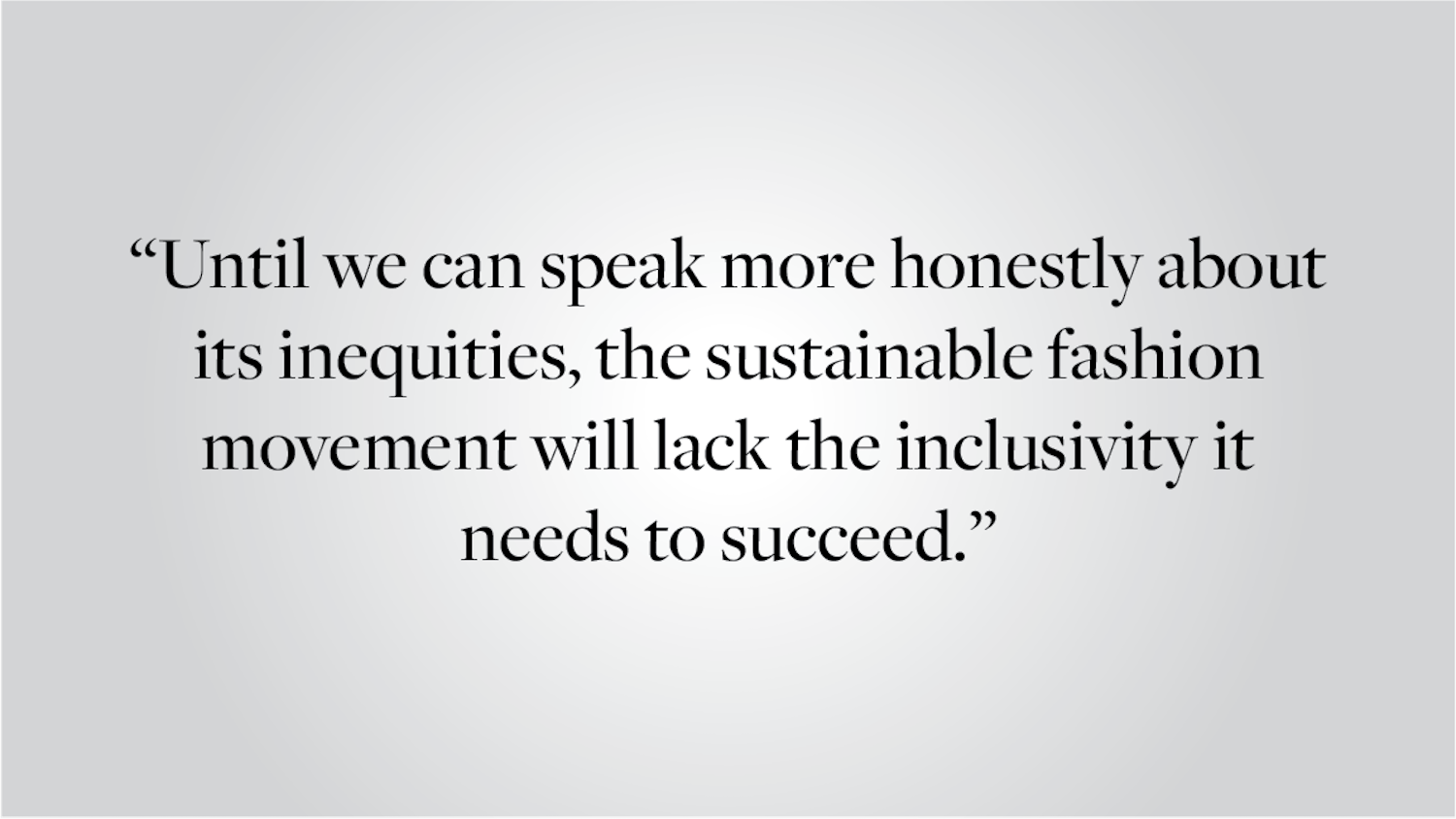