The program offers low-income high school students an opportunity to receive a full scholarship to one of 40 colleges and universities that partner with QuestBridge through a process called the National College Match. QuestBridge’s National College Match received 16,248 applications for the class of 2023, 6,507 of whom were accepted as finalists, Powell said.

Upon becoming Dean of Admission in 2016, Powell made increasing the number of QuestBridge students a priority for the Admission Office. “Looking at the 40 partner schools and where we stood in that list, there was only one other institution at the time that matched with fewer students than us. And on the high end, there were schools that were matching with 50, 60, 80 plus students,” Powell said. “So I made it a commitment to match with more QuestBridge scholars because they’re some of the best in the country.”

The Admission Office has internally committed to accepting 30 students per year through QuestBridge’s National College Match, though that number may vary from year to year based on the QuestBridge applicant pool, Powell added.

“QuestBridge was started as a way to identify extraordinarily talented low-income students,” Powell said, adding that President and Co-founder of QuestBridge Michael McCullough, who is also a physician, used the medical school match process as a model in the conception of QuestBridge. Prospective students rank up to 12 of the partner institutions, which in turn rank those students based on their QuestBridge application and their institution-specific application, Powell said. QuestBridge students in the class of 2023 received their match decisions in early December of 2018, according to the QuestBridge website.

Jai Chavis ’21, who also matched with the University through QuestBridge, said that the program “makes Ivy League schools and other upper level ‘tier one’ schools feel more accessible.” Chavis was enthusiastic about the increase in accepted students through QuestBridge over the past four years. “Having a program specifically designed to help (underrepresented) students matriculate and feel comfortable coming here is incredibly important,” he said.

QuestBridge scholar Marie-Anne Barron ’22, who matched with the University, described QuestBridge as “a program for low-income, high achieving students.” Had it not been for the National College Match, Barron said that she never would have considered applying to the University given its “sticker price.”

QuestBridge also offers programs to help eligible high school students in their college search and application process. Barron was offered a travel scholarship to visit Emory University in the summer after her high school junior year where she was able to meet admission representatives from various institutions, including Brown.

Once on campus, QuestBridge scholars can remain involved with the organization. Throughout the year, QuestBridge scholars at the University can “lead service projects during the Month of Service or go out into the community to talk about QuestBridge to local high schools and help students who are going through the application process,” Barron said.

The chapter frequently engages in service projects in the Providence community organized by the group’s Executive Board. The group also collaborates with the U-Fli Center to provide professional development initiatives for low-income students on campus through workshops and speaker presentations, Knueppel said.

But Barron believes that the University chapter could be more involved overall. “I’d like to see us do more service projects and get together more frequently,” she said.

In Knueppel’s view, QuestBridge offers a “connection to a national network,” as well as “the ability to communicate with other low-income students throughout the nation as well as at the University.”

Knueppel added that the QuestBridge scholar community at the University has a total membership of about 250 students, or around 400 when including the alumni network.

The University’s commitment to QuestBridge reflects a commitment to diversity and inclusion, Knueppel said. “It’s an ability for Brown to say, ‘we see low-income students who have talent, and we want to invest in them,’” she added. 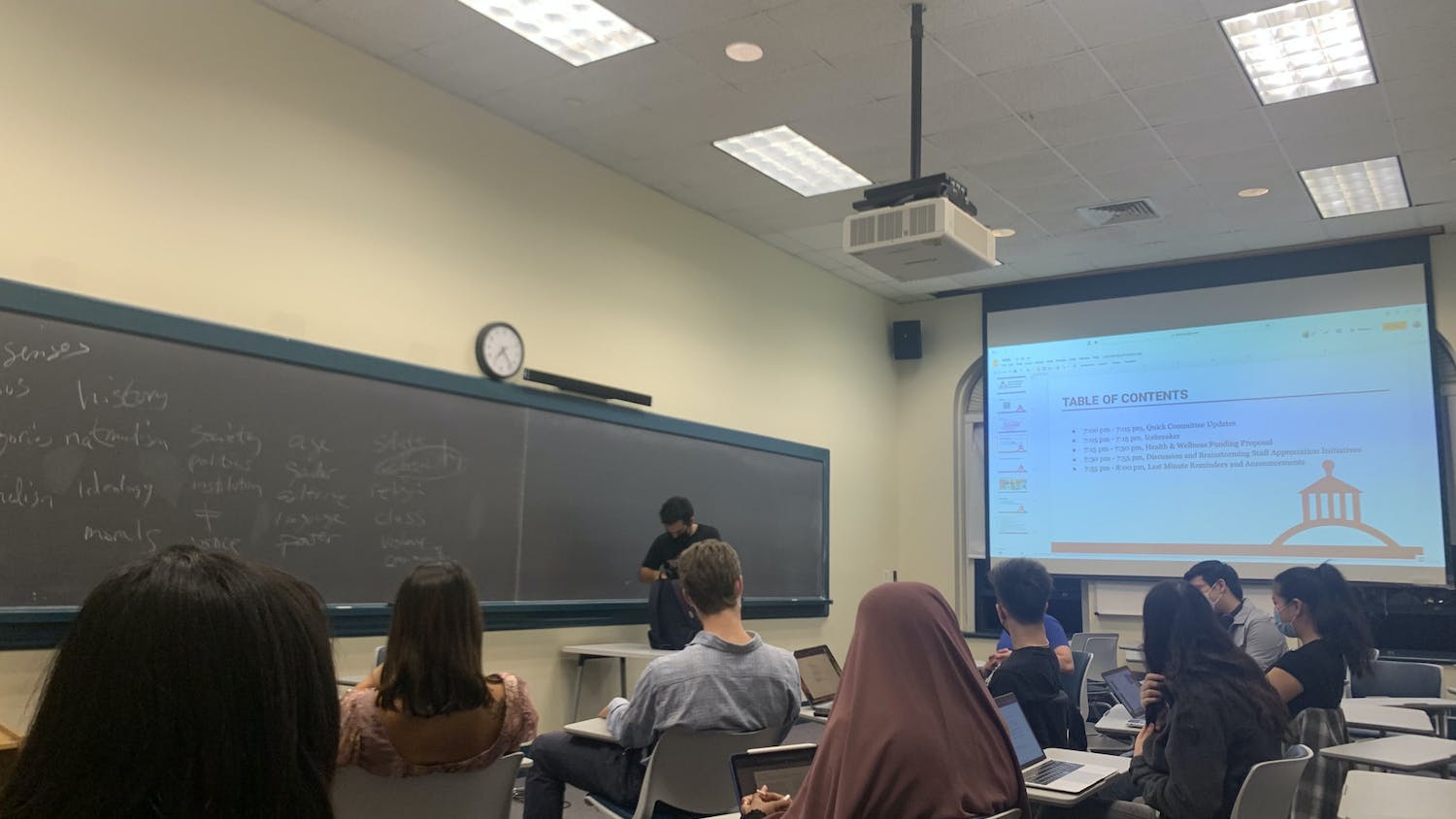